Previously, Seo Hee Soo said that she had no memories after her husband Han Ji Yong (Lee Hyun Wook) was murdered. She even suggested her stepson Han Ha Joon (Jung Hyun Joon), whom she has raised and cherished, live with his biological mother Lee Hye Jin (Ok Ja Yeon). Contrary to her claims, she knew the name of a maid who works for the Hyowon family, and moreover, she threw herself in front of a car to save Han Ha Joon.

One still shows Seo Hee Soo gazing at Han Ha Joon with warm, friendly eyes. It’s almost as if her memories have returned, and viewers are curious about the truth behind her unreadable face. In another still, Lee Hye Jin looks serious and concerned as she converses with Han Ha Joon about a certain topic. 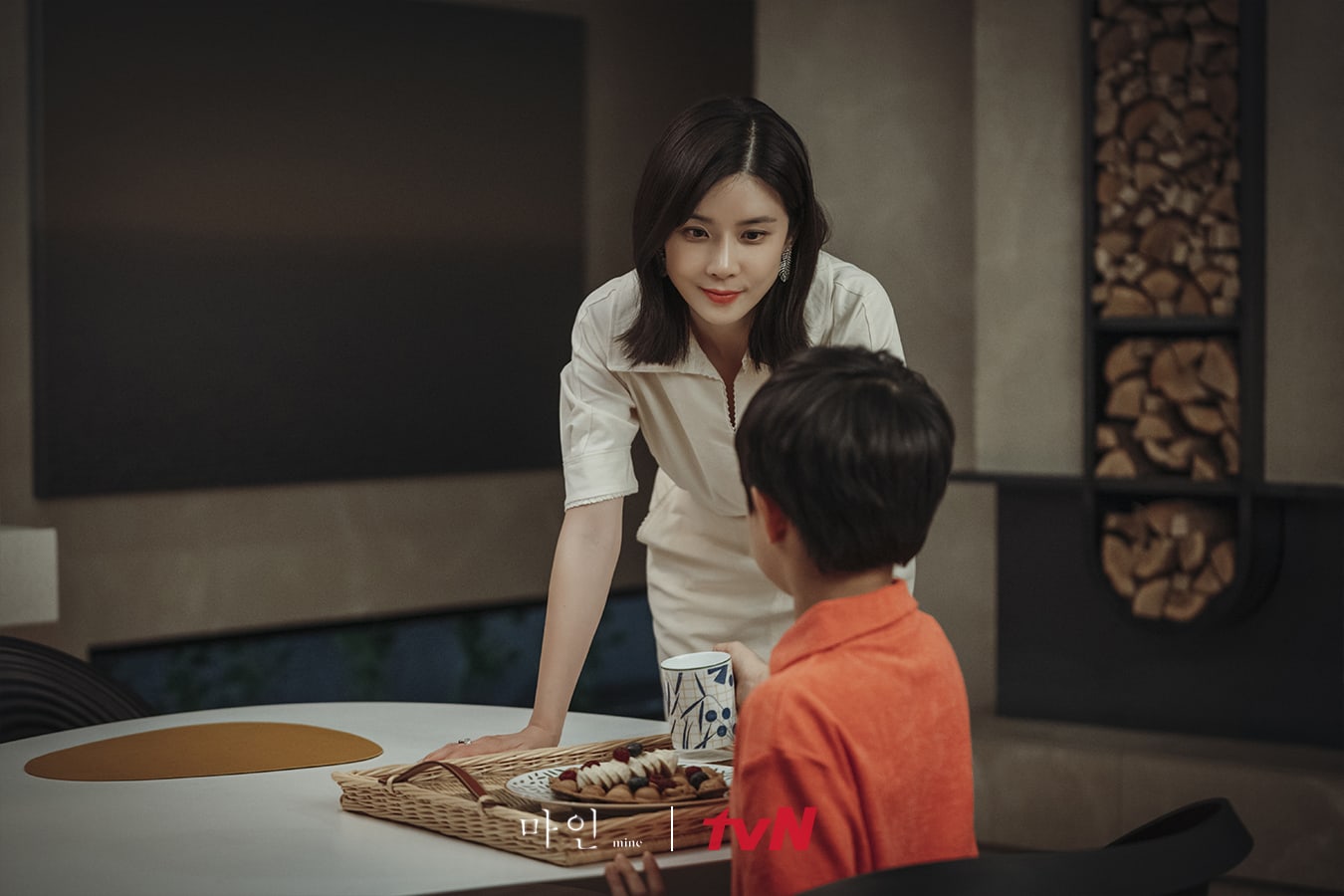 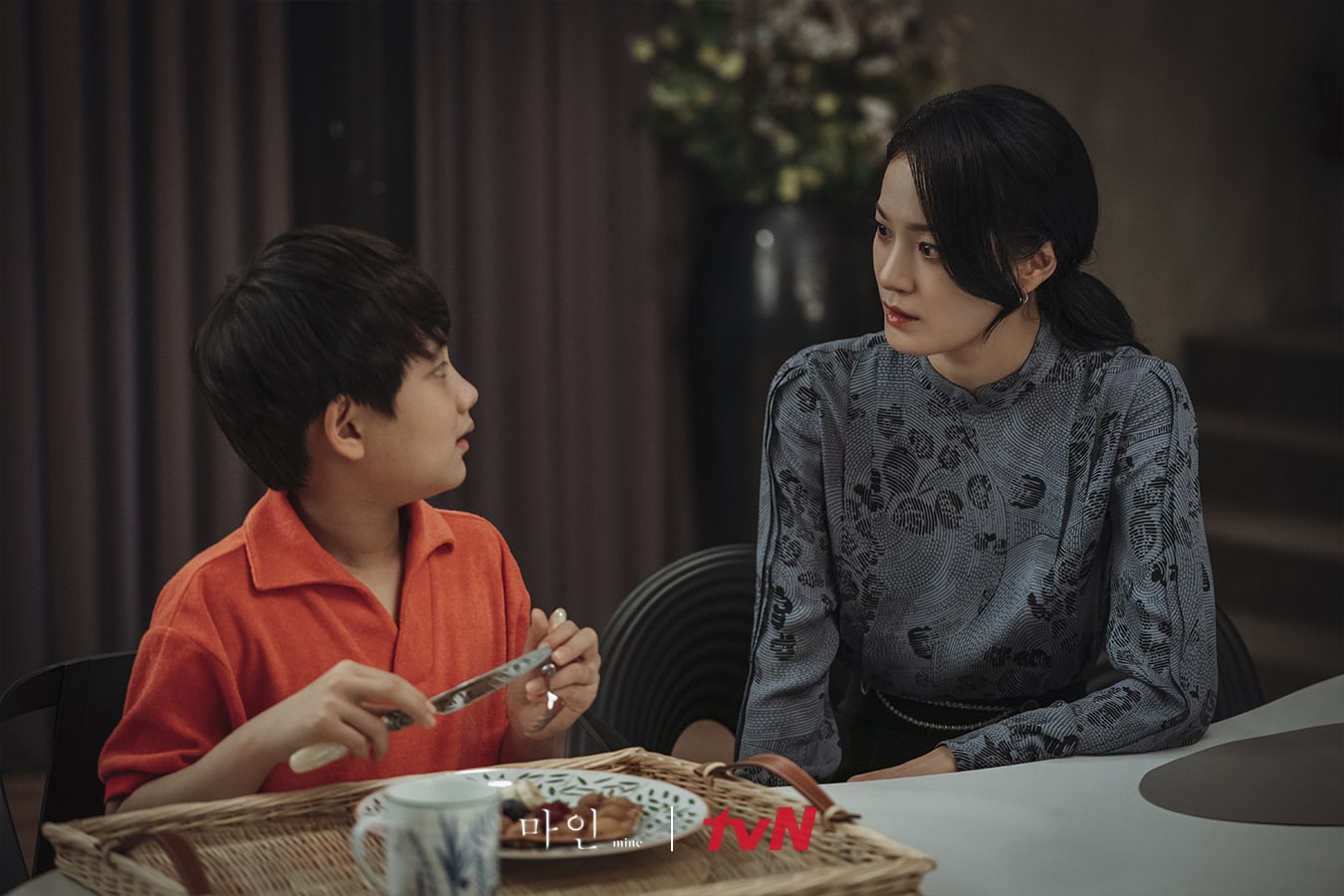 More stills depict Jung Seo Hyun panicking in her private office. She can’t hide her shock after she receives an item from Joo Min Su (Park Sung Yeon), the head maid, and she clasps a hand over her mouth with wide eyes. Jung Seo Hyun has always been calm and rational, so viewers are surprised to see her pale with anxiousness. On the night Han Ji Yong died, Jung Seo Hyun took Seo Hee Soo to the hospital and hid the fire extinguisher that is believed to be the murder weapon. Curiosity is mounting over what twists and turns are awaiting these three women in the final two episodes. 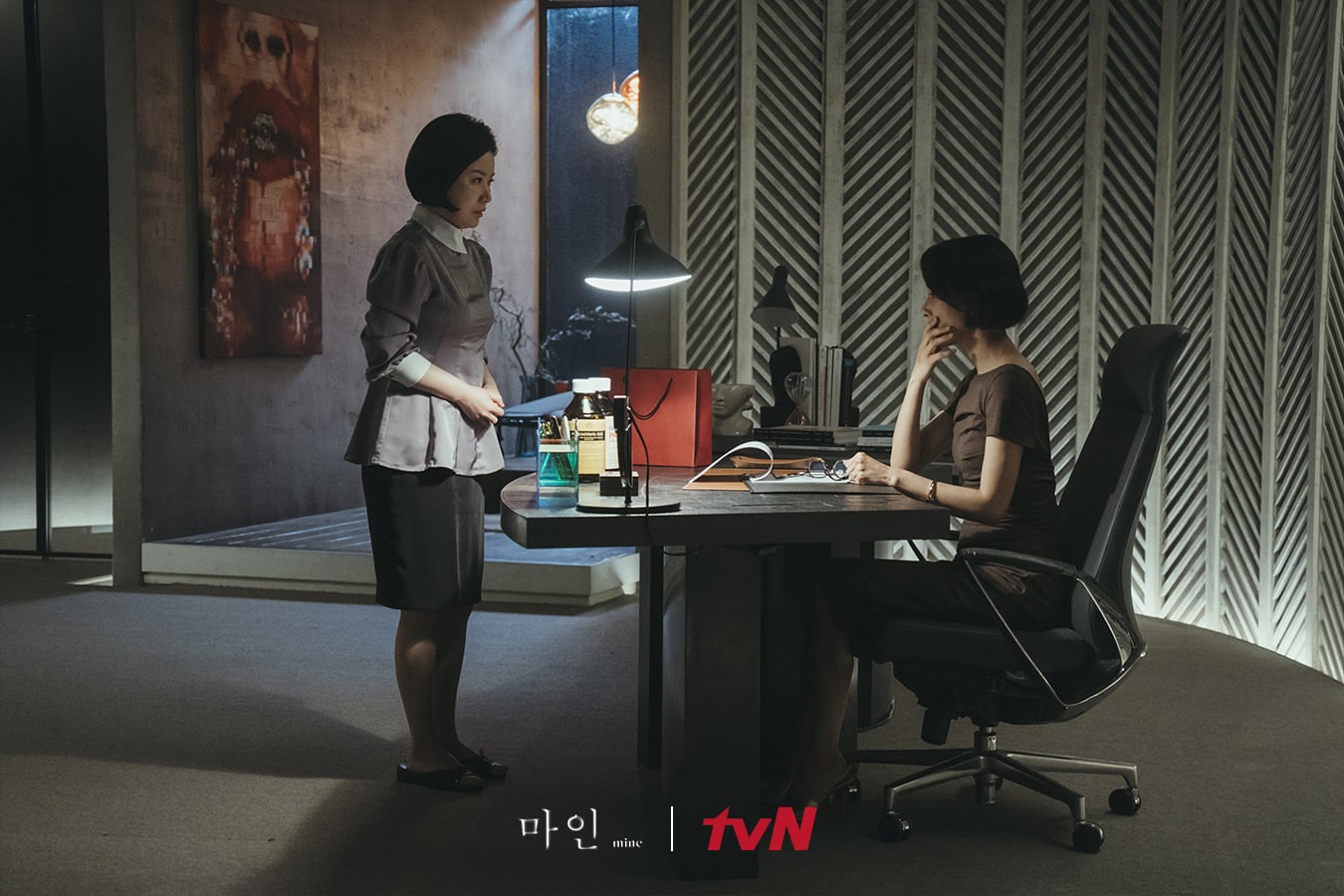 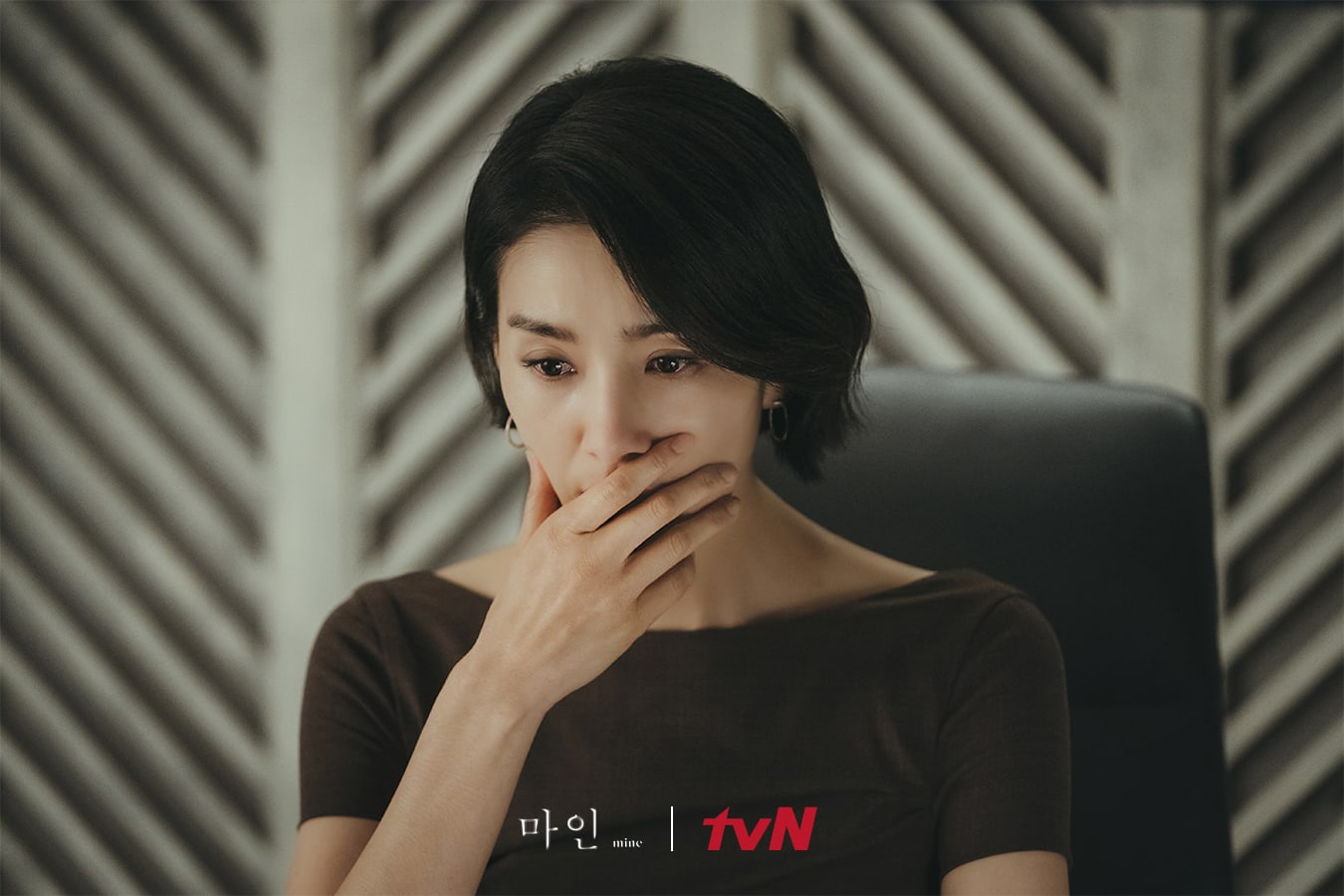