Viewers can look forward to the chemistry between Ji Sung and GOT7’s Jinyoung in “The Devil Judge”!

The upcoming tvN drama “The Devil Judge” takes place in an alternate-universe dystopian Korea where the entire nation participates in a live broadcast courtroom show. Ji Sung stars as the titular “devil judge” Kang Yo Han. Is he a hero of the people in chaotic times, or is he a devil who wears the mask of the law?

The juxtaposition of head trial judge Kang Yo Han and associate judge Kim Ga On (Jinyoung) is an aspect to anticipate. Kang Yo Han is admired by the public for his merciless punishment of evil criminals, but his methods appear more questionable the deeper one looks into them. On the other hand, Kim Ga On is constantly suspicious of Kang Yo Han and attempts to restore justice to the world. The fact that these two contrasting characters are working together in the same courtroom makes viewers wonder what will happen when they go head-to-head. 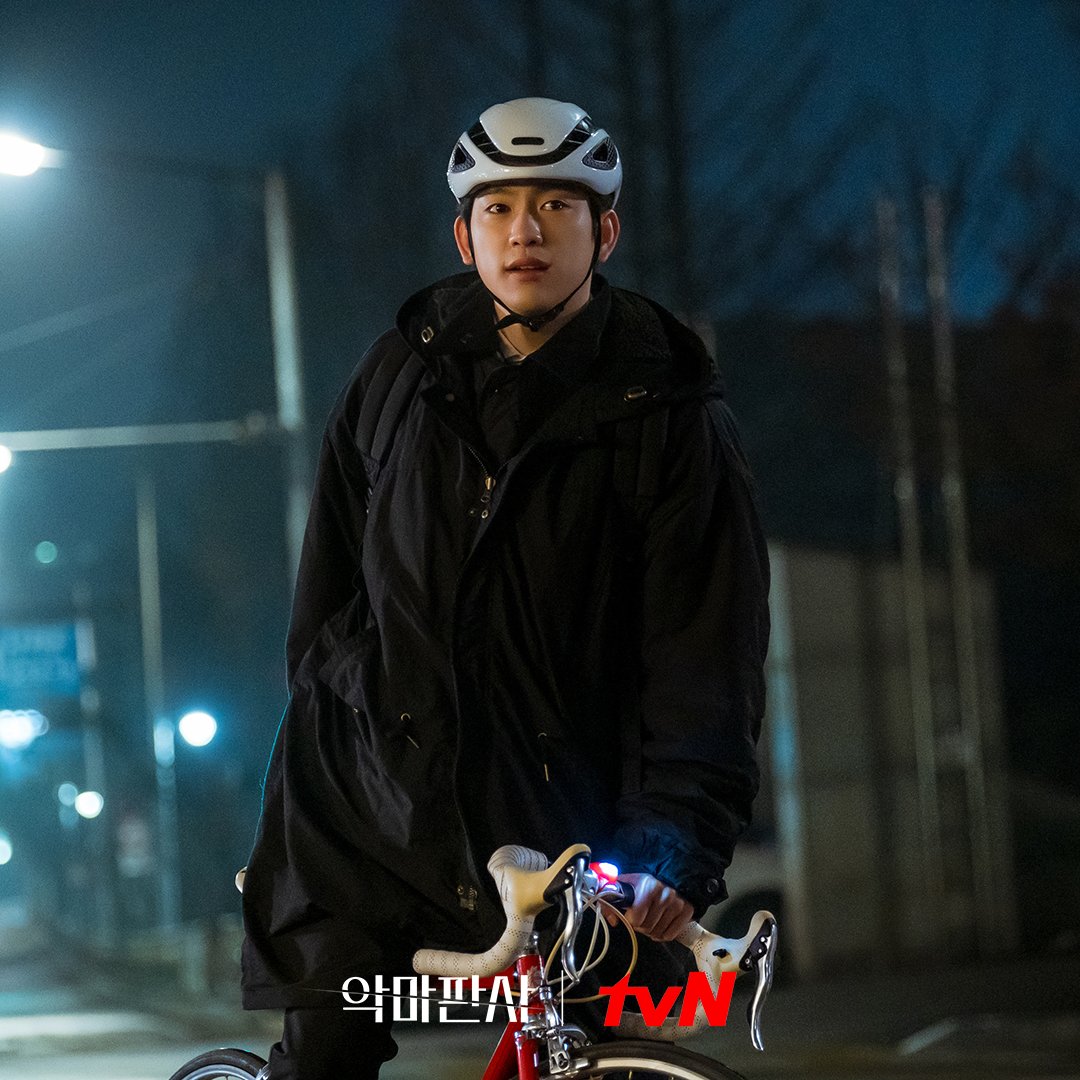 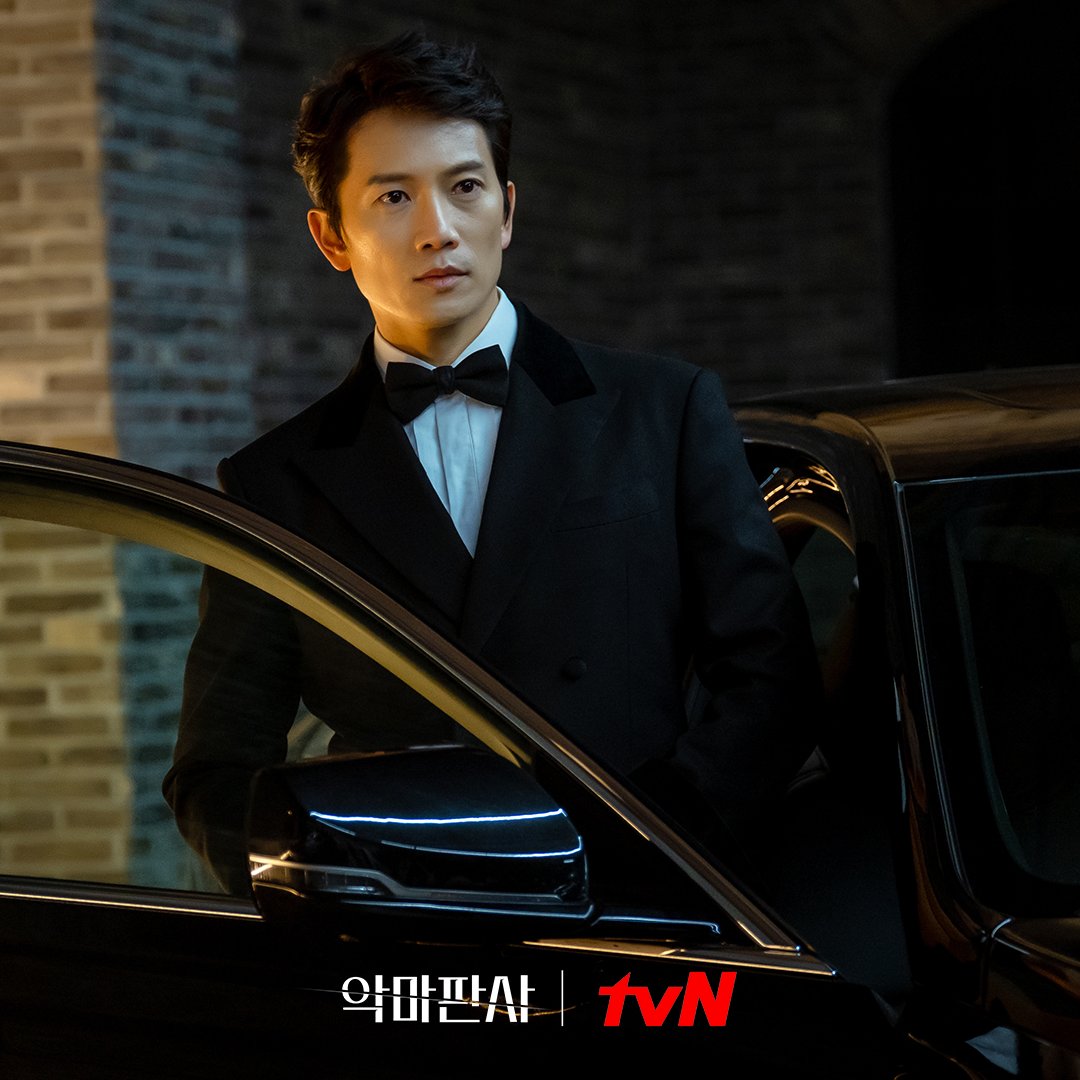 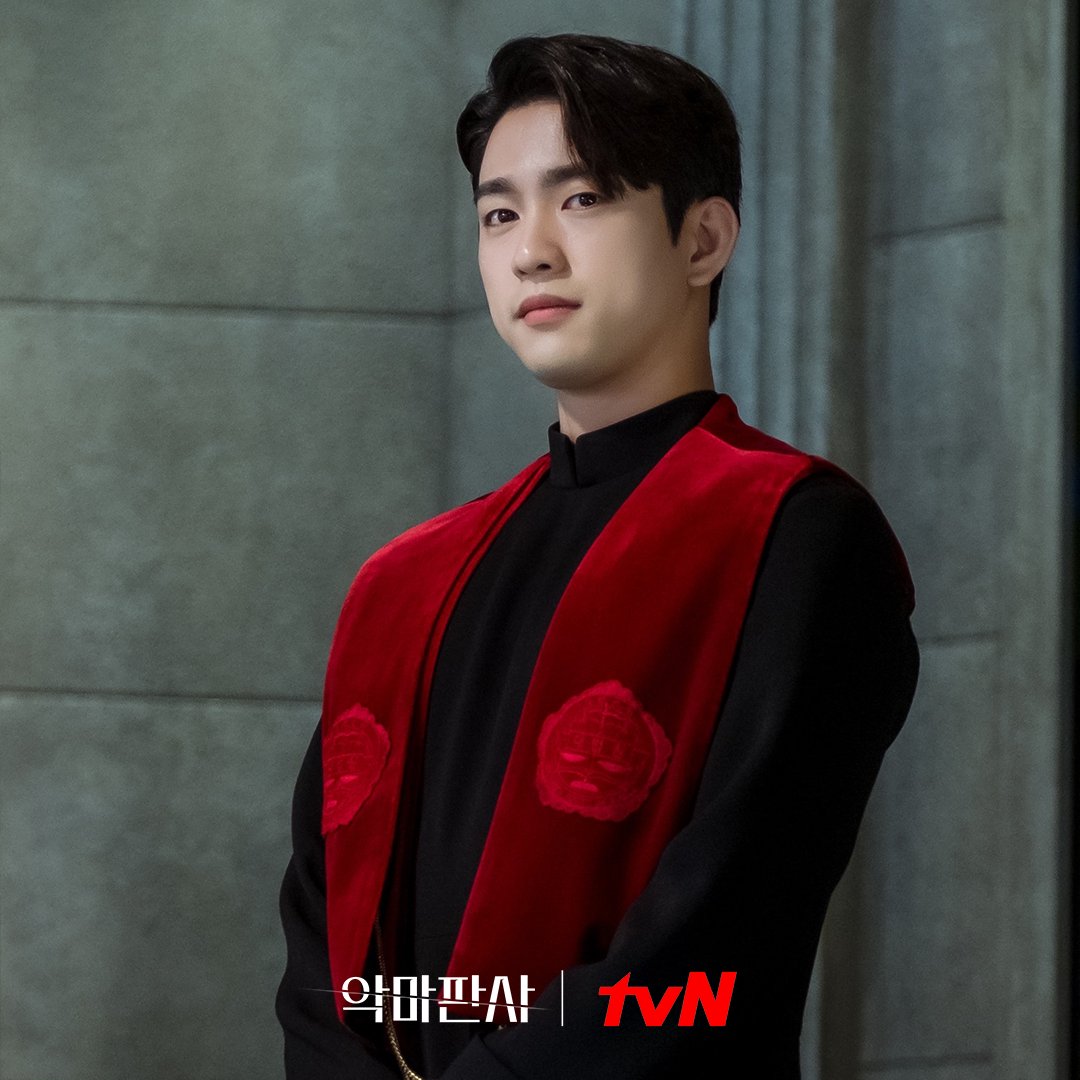 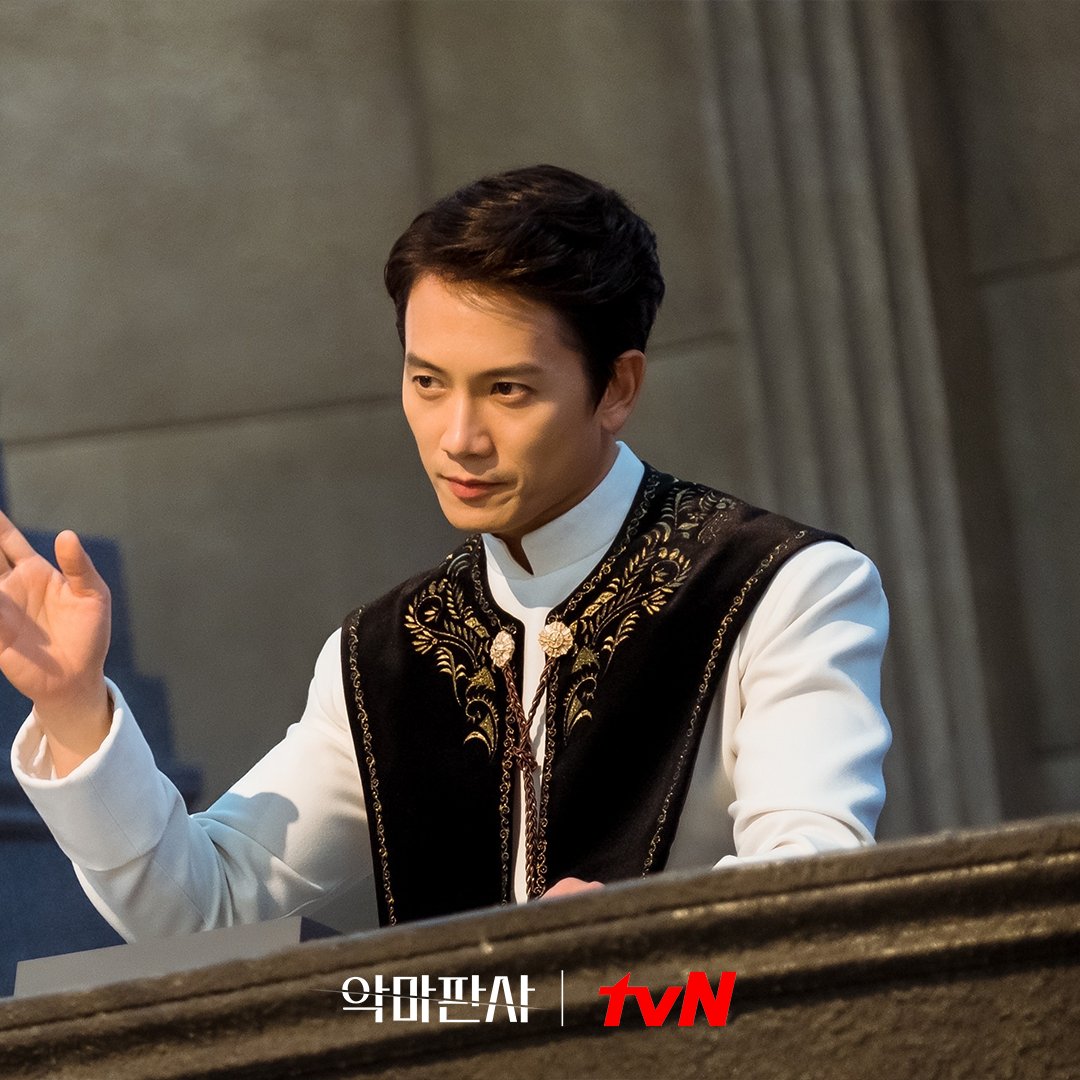 In addition to the chemistry between the characters, the teamwork between the actors playing the roles is also highly anticipated. As both actors carefully studied their characters and impressed with their solid acting skills in previous projects, it will be interesting to see how they complete their roles as Kang Yo Han and Kim Ga On and what kind of relationship they will portray.

About their characters, Jinyoung commented, “I think that Kang Yo Han is like a magnet to Kim Ga On. They are two very different people, but that’s exactly why they pull each other in.” He shared about Ji Sung, “I share many conversations about the drama and characters with Ji Sung. When acting, there are times when I feel confused, and he helped and guided me every time that happened. Thanks to him, I’m working happily on set.”