Go Min Si Shares Her Admiration For “Youth Of May,” Desire To Produce Her Own Films, And More

Go Min Si recently discussed her past and future works with Vogue Korea!

The actress worked as a wedding planner before pursuing her childhood dream of acting, making her debut with the 2016 web drama “72 Seconds.” At the time, she did not have an agency and travelled to set by bus, carrying her own clothes. Now, the series is gaining popularity on YouTube where people are scrambling to see Go Min Si’s start in the industry. 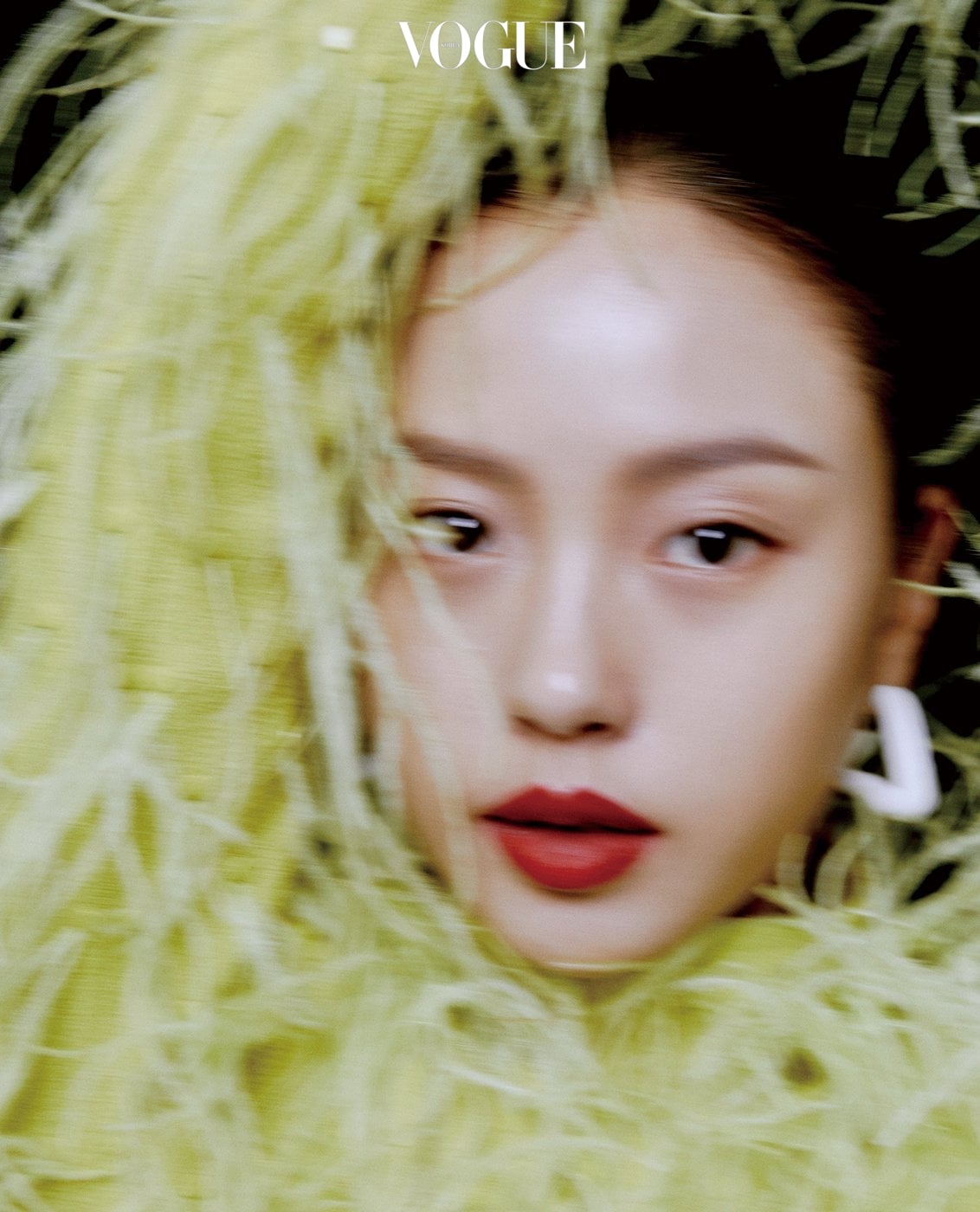 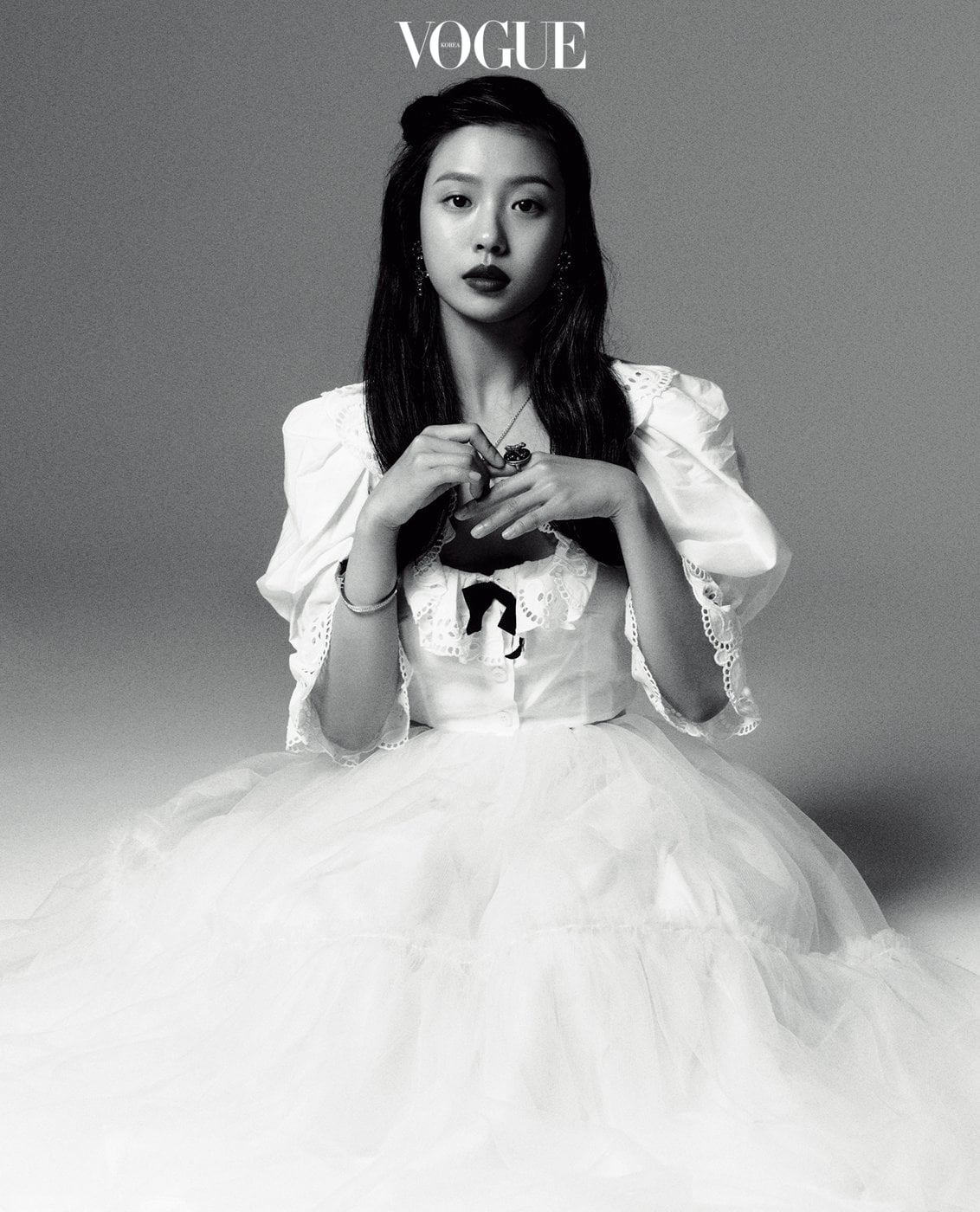 Most recently, Go Min Si starred in KBS’s “Youth of May,” a romance drama about nurse Kim Myung Hee (Go Min Si) and medical student Hwang Hee Tae (Lee Do Hyun) who fall in love amid the whirlwind events of May 1980, a historically significant time period in South Korea.

Go Min Si explained her choice to appear in the drama, sharing, “Although it’s a love story between a man and woman, the happenings that take place when these people are placed in a historical setting were so shocking. Regardless of its success, I thought that a drama like this had to be produced. The advantage of being an actor is that we positively influence others through our work and even when I’m no longer in this world, the project remains. Productions like this are valuable enough to withstand time, and I was proud to be a part of it.”

The star recently donated 10 million won (approximately $8,870) to the May 18 Memorial Foundation for the May 1980 Gwangju Uprising. She commented, “When I saw articles about other celebrities donating, I wanted to be like them. Rather than do it later when I make lots of money, I wanted to give as much as I could at my age right now. I was going to keep it a secret, but the foundation wanted to put the donation news in the Gwangju newspaper. I didn’t know it would become this widely known.”

All four main cast members of “Youth of May” are young and in the early stages of their careers, and the drama was also the director’s debut work. Go Min Si shared, “It was a situation where there were no obvious plus factors. There were no top stars, and the budget was small. However, we got together and lived each day diligently. If I may say this, Lee Do Hyun, who played opposite of me, did so well and worked so hard to the point where I was jealous. The same goes for all the staff.” 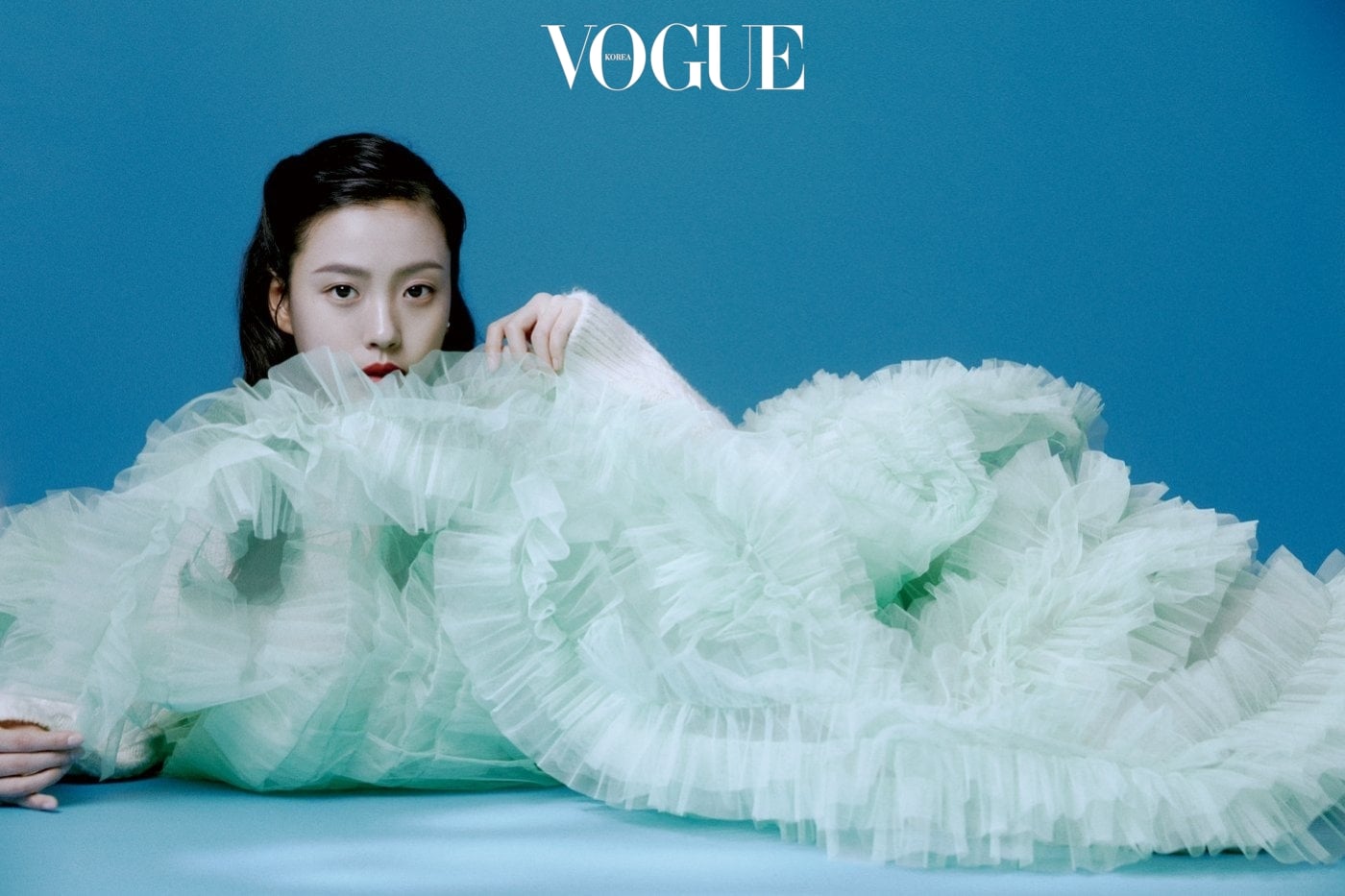 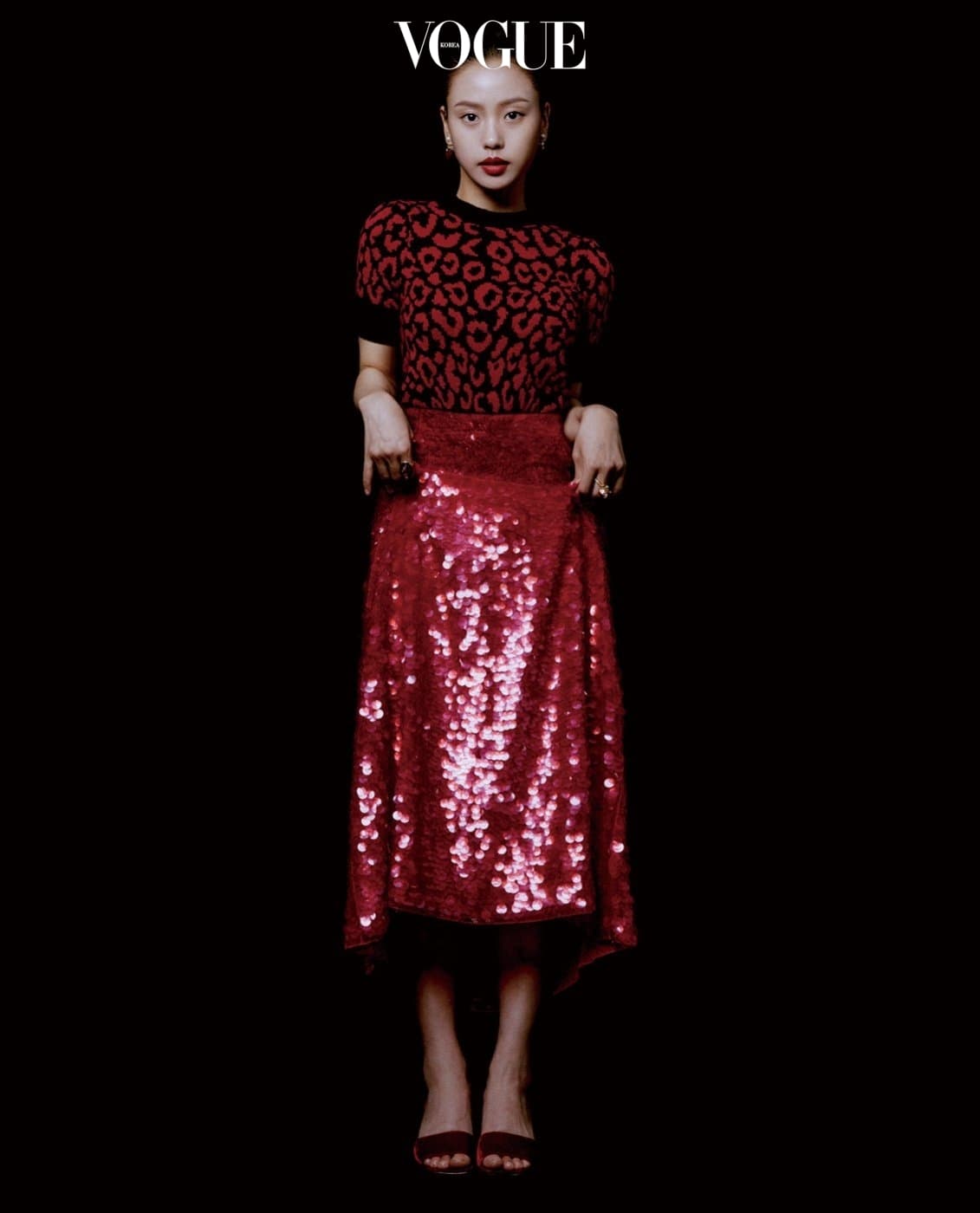 In 2016, Go Min Si wrote and produced her own short independent film “Parallel Novel,” winning the Grand Prize at the 4th SNS 3-Minute Film Festival. The film tells the story of a man who meets a woman that acts exactly like the novel he’s writing. At the end, it becomes the opposite. Regarding this film, Go Min Si shared, “I made the story of two people meeting at parallel lines with the thought, ‘In a parallel world, wouldn’t there be another me somewhere who is actively working as an actress unlike my current self?'”

She also expressed her desire to keep making films. Go Min Si remarked, “Just like Moon So Ri, I want to promote as an actress and also produce witty and inspiring films. I especially think it’d be good if it captured a viewpoint of society.”

Continuing on about viewpoints, Go Min Si touched on her upcoming film with Kim Hye Soo, Yum Jung Ah, and Jo In Sung. She had explained that she enjoyed learning from their acting viewpoints, sharing, “I want to be an open person. Someone who can see a lot of different perspectives rather than have just one view. If you flip it, look at it from the bottom, and combine all these different viewpoints, then I’m sure you would have an entirely different perspective.” 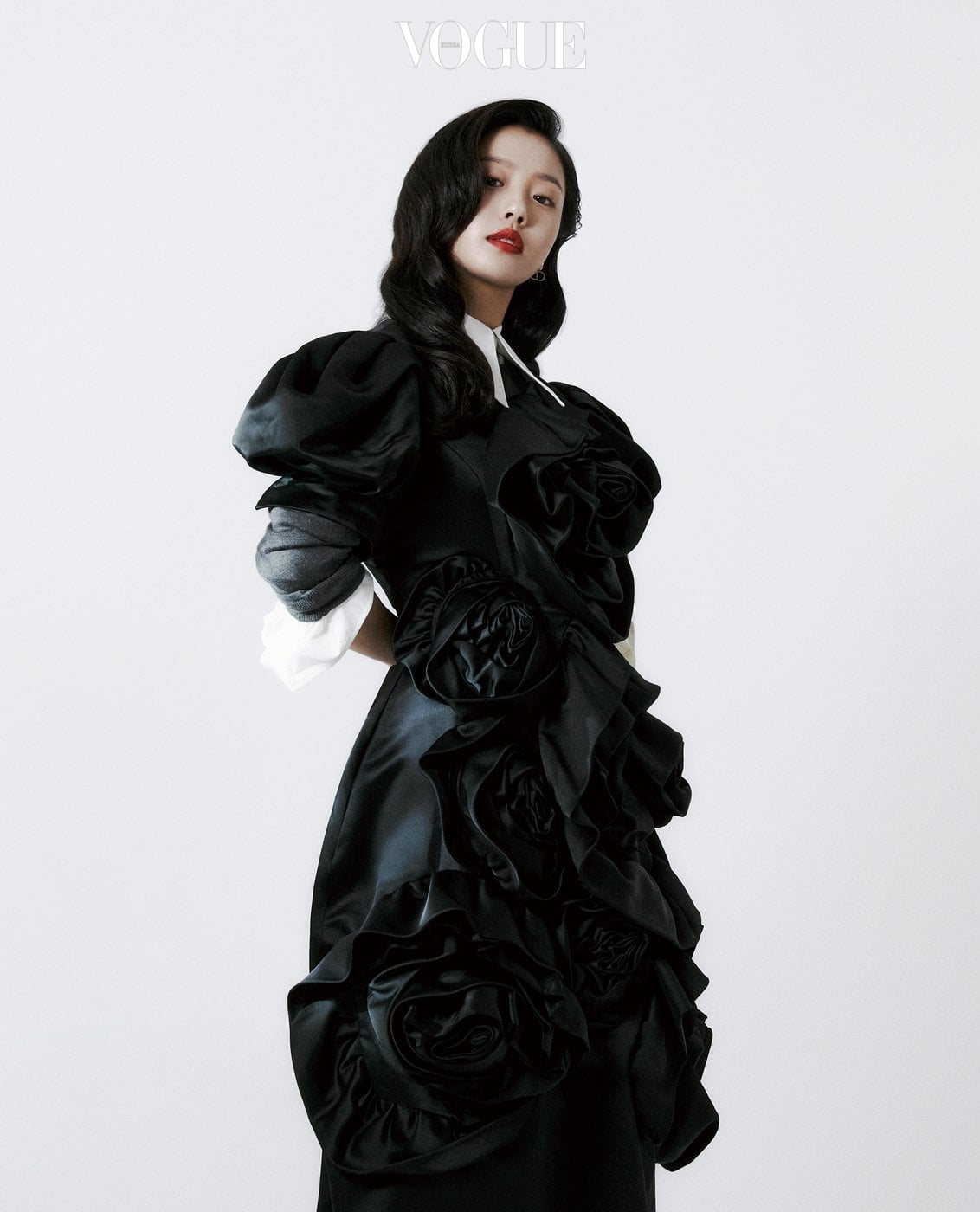 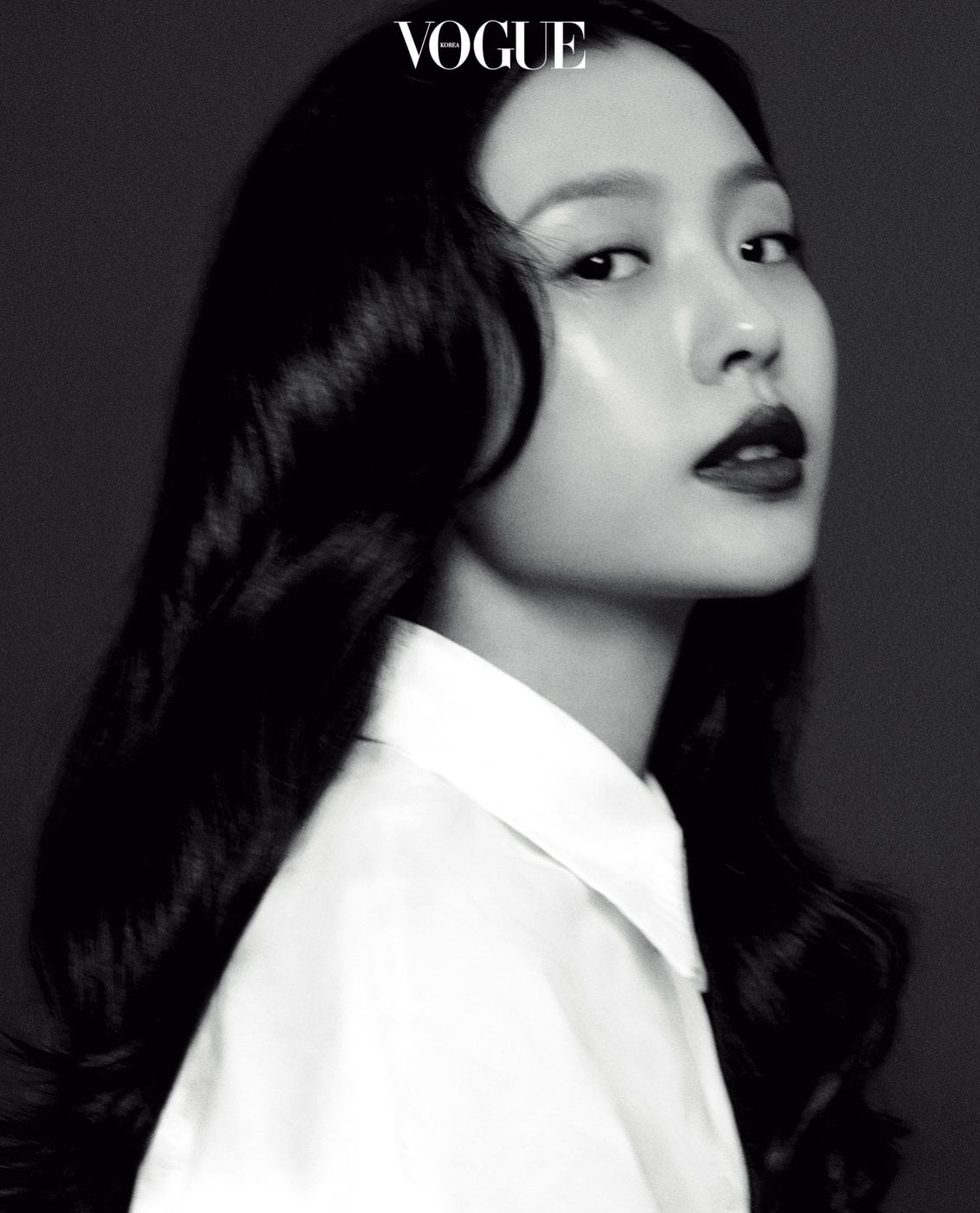 Next, alongside Jun Ji Hyun and Joo Ji Hoon, Go Min Si will be appearing in the mystery drama “Cliffhanger,” which tells the story of people who climb through the mysterious and unexplored regions of Korea’s Mount Jiri. Due to the coronavirus pandemic, filming was halted in between November and December 2020 but has now resumed. Go Min Si will play rookie ranger Lee Da Won who works with top Mount Jiri National Park ranger Jun Ji Hyun.

Start watching “Youth of May” below!

Vogue
Go Min Si
Youth of May
How does this article make you feel?