SHINee’s Onew has shared his thoughts on his upcoming variety show “Sea of Hope”!

“Sea of Hope” is a new JTBC program in which celebrities will perform music and prepare homemade dishes for guests at their own seaside bar. In addition to Onew, the cast includes Lee Dong Wook, Kim Go Eun, Lee Ji Ah, Yoon Jong Shin, and AKMU’s Lee Suhyun, and the show’s first guest will be BLACKPINK‘s Rosé.

Describing why he had decided to join the show, Onew remarked, “I wanted to have fun singing while spending time together with these great people.”

He also spoke fondly of his fellow cast members, commenting, “The members have really great chemistry and teamwork. I want to see them again whenever I can.”

As for his favorite memory from filming, Onew recalled, “There’s a song that the cast members made after writing the lyrics together. The moment I remember most is when we all gathered to sing this song that we had created together.”

He went on to share, “I think there’s something fun about being able to see the little moments in which people make mistakes and then learn from them. You’ll be able to see that kind of thing on ‘Sea of Hope.'”

Onew added, “I hope that many people will find healing in watching that side of us.” 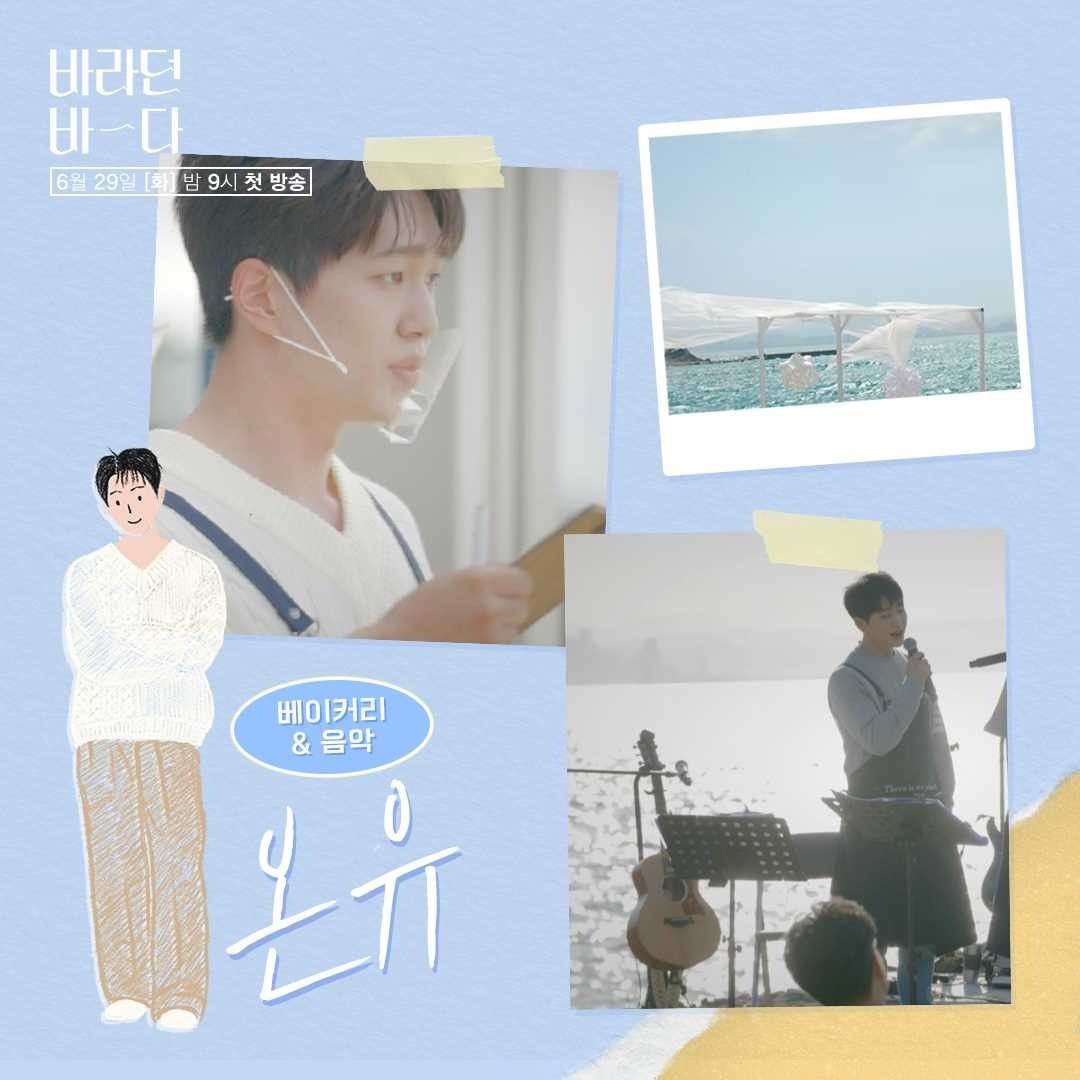 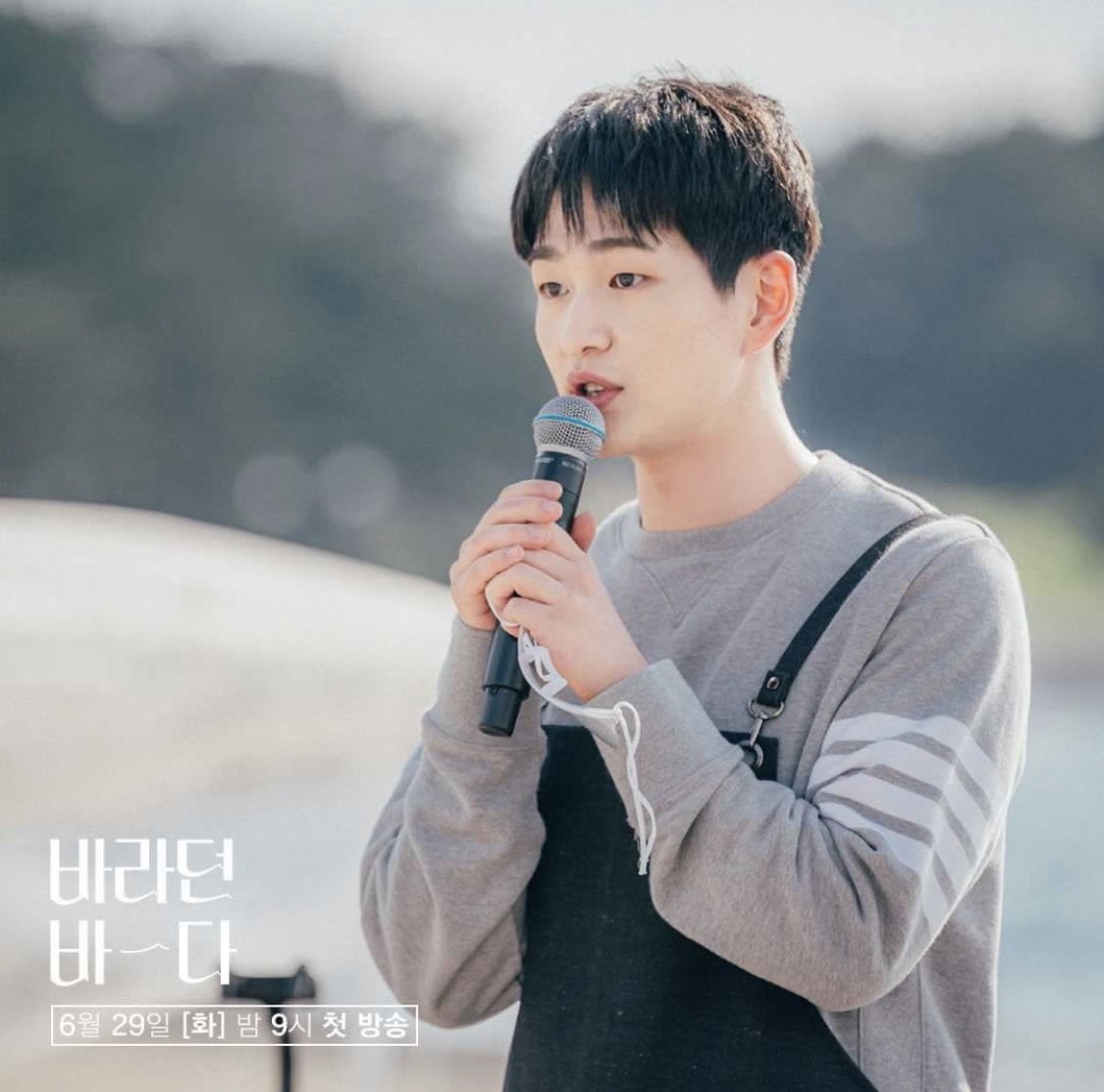 In the meantime, watch Onew in “Descendants of the Sun” with subtitles below:

SHINee
Onew
Sea of Hope
How does this article make you feel?