“My Roommate Is A Gumiho” Co-Stars Jang Ki Yong And Hyeri Discuss Their Chemistry, Favorite Scenes, And More

Jang Ki Yong and Girl’s Day’s Hyeri recently participated in an interview to talk about their tvN drama “My Roommate Is a Gumiho”!

The romantic comedy is based on a popular webtoon that tells the story of a 22-year-old college student named Lee Dam (played by Hyeri) who accidentally swallows the marble of a 999-year-old male gumiho (a mythological nine-tailed fox) named Shin Woo Yeo (played by Jang Ki Yong), who was close to achieving his goal of becoming human.

First off, the two actors thanked the viewers for liking the Shin Woo Yeo and Lee Dam couple and supporting the drama. Jang Ki Yong added, “I’m also watching their romance and supporting them as a viewer,” and Hyeri commented, “I’m watching the responses of viewers who support the couple too. I’m always grateful to them. Every time I see the reactions, I feel like I’m in the viewers’ shoes.” 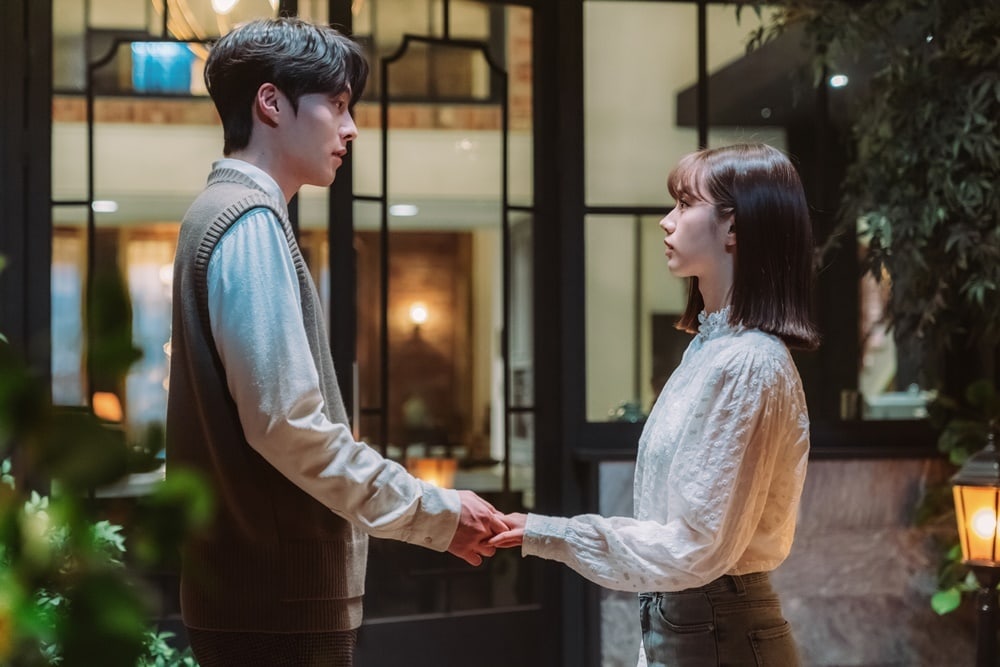 Jang Ki Yong talked about how he is captivating female viewers with Shin Woo Yeo’s unique charms and handsome looks. He said, “I’m embarrassed, but I’m actually really thankful and happy. The people around me are telling me that [the drama] is receiving a positive response, so I’m happy these days. I want to show better performances in the future.”

Concerning the chemistry with Hyeri, he shared, “Thanks to actress Hyeri’s great performance, we were able to create good synergy and chemistry. Also, I think the power of the script is very great. From the first time I read it, I thought all [the characters’] relationships were very interesting and three-dimensional.”

Furthermore, Jang Ki Yong drew enthusiastic responses in episode seven with his back-and-forth acting as Shin Woo Yeo and a maegu (an evil beast that he will turn into if he fails to become a human being). He commented, “Many people said it was scary. It was a tense scene where Lee Dam could be in danger due to maegu who turned into Shin Woo Yeo, so I’m glad and grateful that the viewers felt the same way and were immersed in it. Actually, I think the CG (computer graphics) and background was what turned it into a great scene. It’s my first time acting in a fantasy project, so I’ve never filmed anything with so many CG. It’s really hard but fun to act while having to imagine what’s happening.” 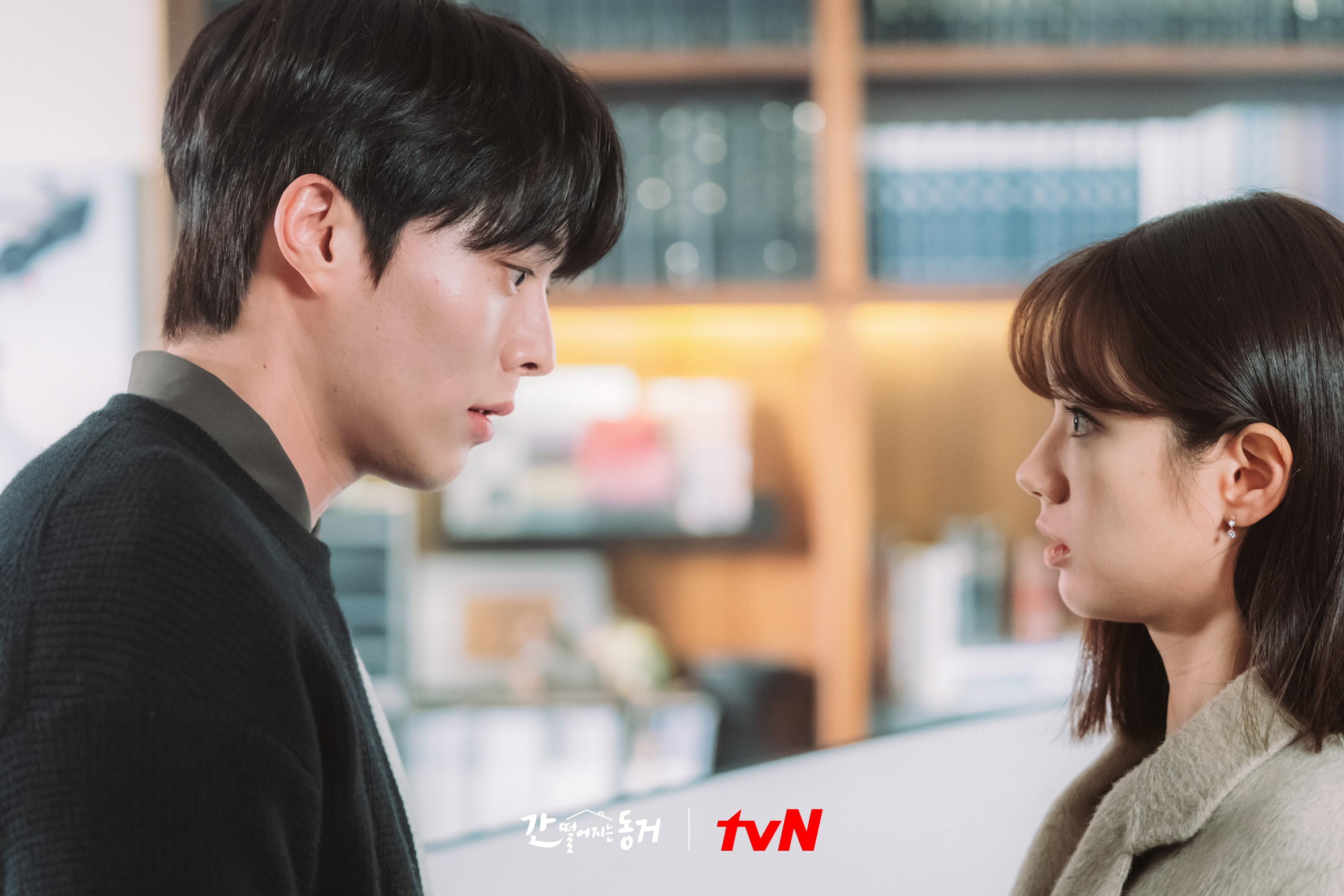 Hyeri went into detail about reviewing the viewers’ responses to her character Lee Dam. She explained, “I can’t see all the responses, but I try to read and communicate with viewers whenever I have time. I was happy to see the comments like ‘It’s cool that Lee Dam isn’t hiding her feelings’ and ‘Lee Dam’s honesty is lovely.’ I also hoped that I would be able to portray the confident and proactive side of Lee Dam, so I’m proud and thankful that my efforts and wishes were conveyed well.”

The actress also shared that her favorite moment between Shin Woo Yeo and Lee Dam is when they met for the first time in episode one. She said, “Lee Dam was carrying Do Jae Jin (Kim Do Wan) home when he vomited on Shin Woo Yeo’s car. She was surprised when she saw Shin Woo Yeo, but Shin Woo Yeo was very calm. It’s a scene that reveals the charms of the two very different characters and raises questions about what will happen to the couple in the future.” 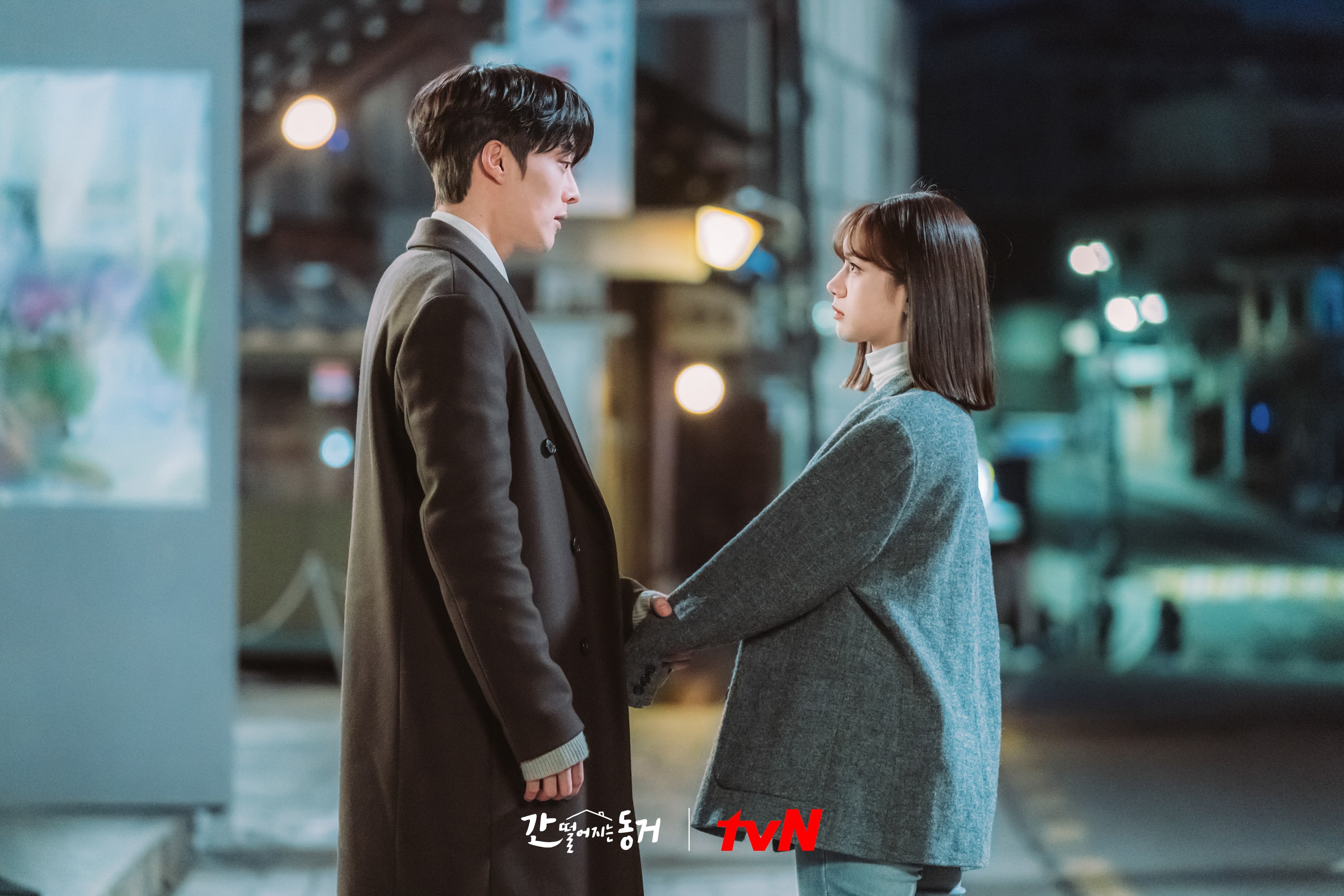 Lastly, Jang Ki Yong and Hyeri shared the key points for the second half of the drama.

Jang Ki Yong shared, “With Shin Woo Yeo finally realizing his feelings for Lee Dam, there will be many scenes that are sweeter than ever. Their deepening romance will make viewers laugh and feel excited until the end. Please look forward to it.”

Hyeri commented, “Lee Dam and Shin Woo Yeo have just begun their romance, but there are many things they have to solve together in order for him to become human. Lee Dam will constantly be at a crossroads due to her fate with Gye Sun Woo (Bae In Hyuk) that is connected by a red thread. I hope you watch Lee Dam and her first love Shin Woo Yeo find true love until the end.”