2PM Discusses Their First Comeback In 5 Years, How It’s Different From “My House,” Their Love For Stray Kids, And More

2PM is finally back after almost five years!

On June 28, 2PM held a press conference for the release of their seventh studio album “MUST.” The group has returned after a long break due to the members having to complete their mandatory military duties.

The members expressed their excitement about returning as a full group in front of their fans. Jun.K shared, “Last year, ‘My House’ unexpectedly received lots of love. I was discharged from the military in January 2020, and right when I was discharged, people around me told me that ‘My House’ was receiving lots of love. The song was released in 2015, and I’m very happy that it was loved by so many people five years after its release. Because people mostly think of ‘My House’ when they think about 2PM, all of the members and the company contemplated a lot about how we can show a sexiness that exceeds that of ‘My House.’ We worked hard and returned with ‘Make It.’ Please show it lots of love.” 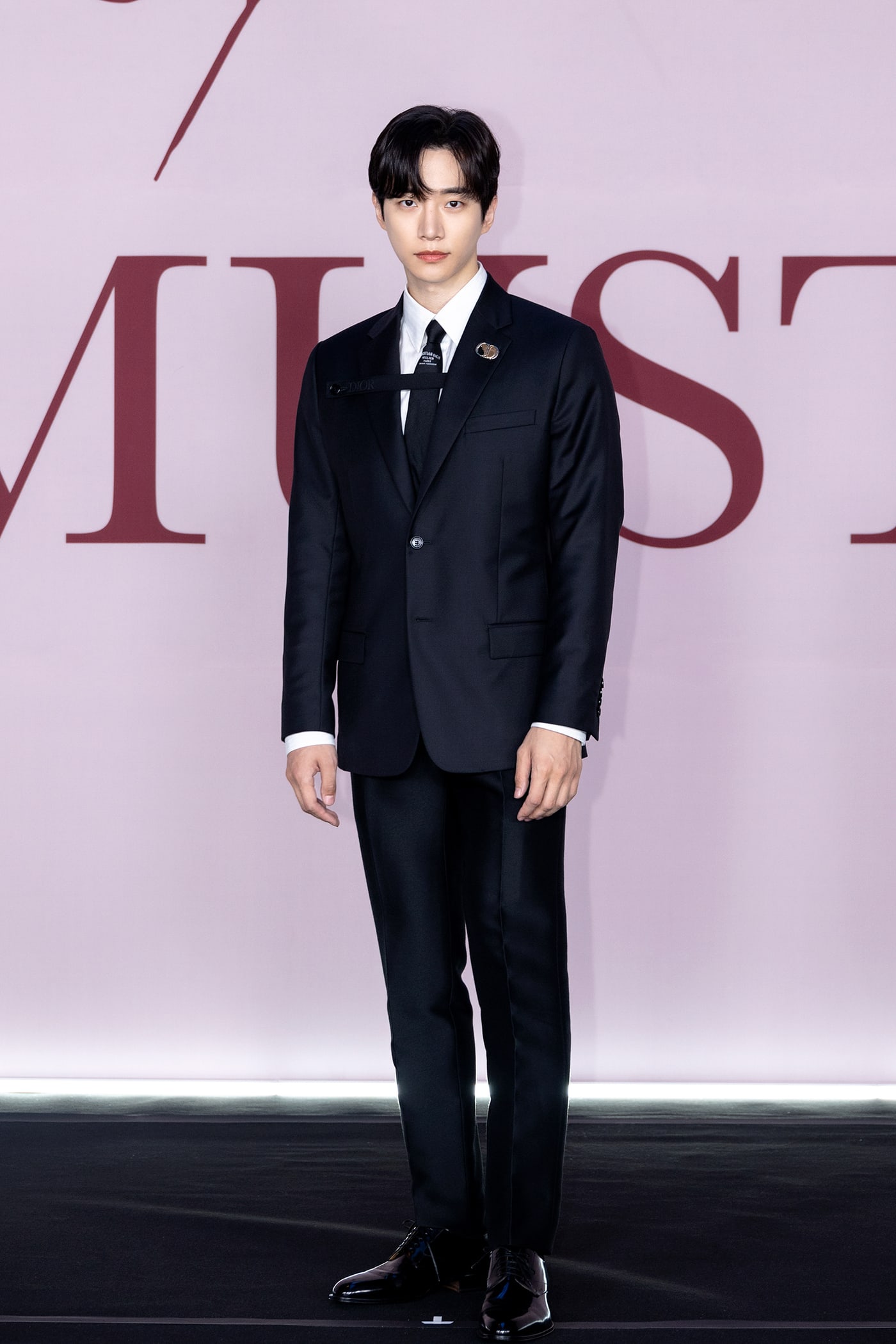 Junho, whose viral fancam served as the beginning of the resurgence of “My House,” commented that he enjoyed the popularity while also feeling bewildered by it. Referring to the song’s lyrics, “It’s alright, let’s go to my house,” Junho wittily added, “Many people were debating whose house they should go to. There’s six of us, so you can choose whoever you want.”

“I think the YouTube algorithm played a big part in the resurgence,” Taecyeon added. “While we were in the military, there were such big technological advancements that it was possible to show our hidden sides, and I think that worked as a foothold for the resurgence.” 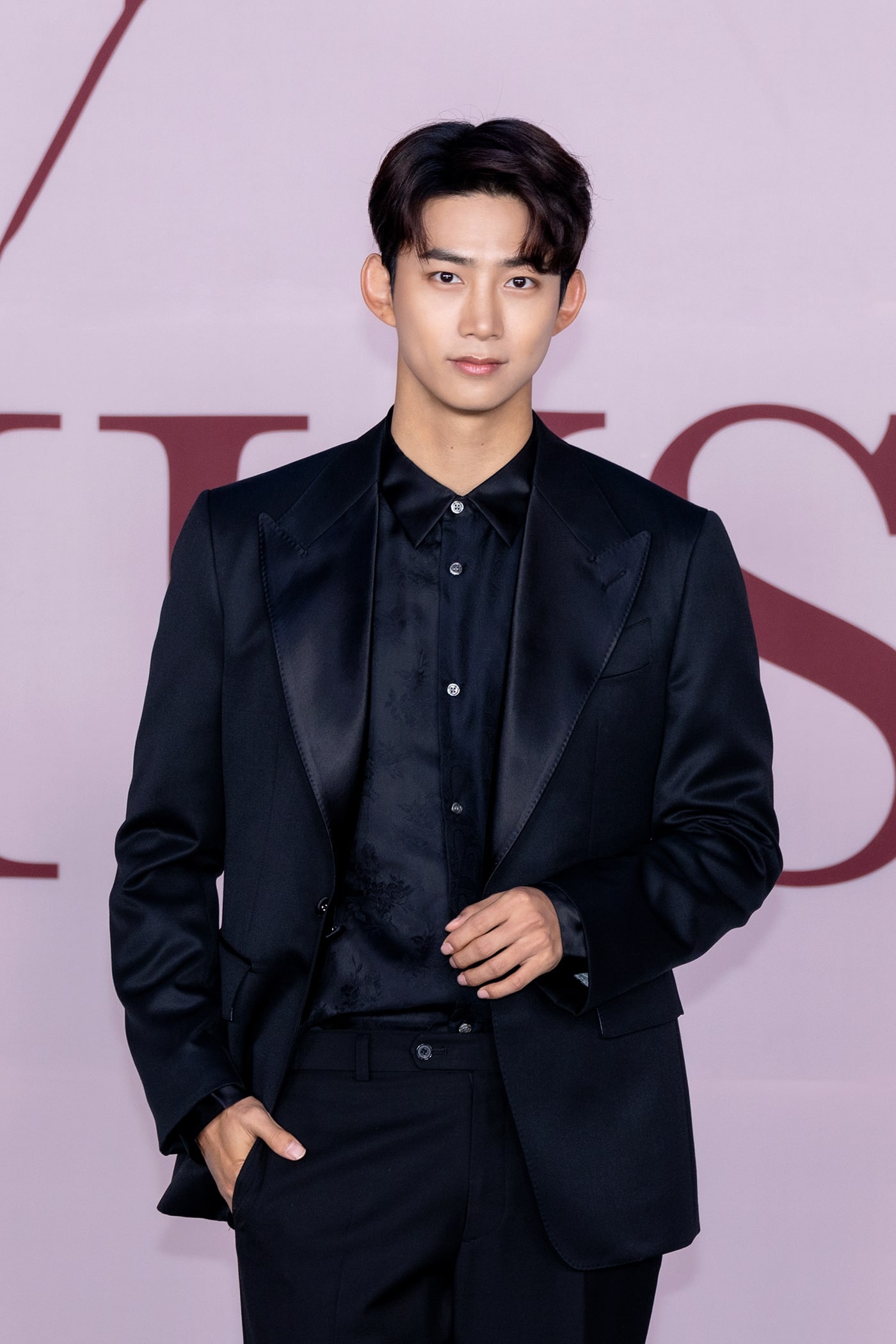 The new album “MUST” contains ten total tracks, seven of which were worked on by Wooyoung, Jun.K, and Taecyeon. Wooyoung wrote both the melody and lyrics for the title track “Make It.” The Korean title of the song is “Haeya hae,” which translates to “Must do it.”

Wooyoung said, “I’m thankful that ‘Make It’ was chosen as the title track.” On how the song came about, he explained, “The song originates from two questions that I want to ask and ‘must’ ask, which are, ‘If love comes to me again, what should I say?’ and ‘If now is the time for 2PM’s album, what should we do?’ I thought I should leave everything out and just write, ‘Must do it,’ and started from there. The members responded to my song with sincerity. They trusted in me and followed my lead while preparing for the album and recording the song, and seeing that, I worked hard until the end with eagerness to create the best results for these people.” 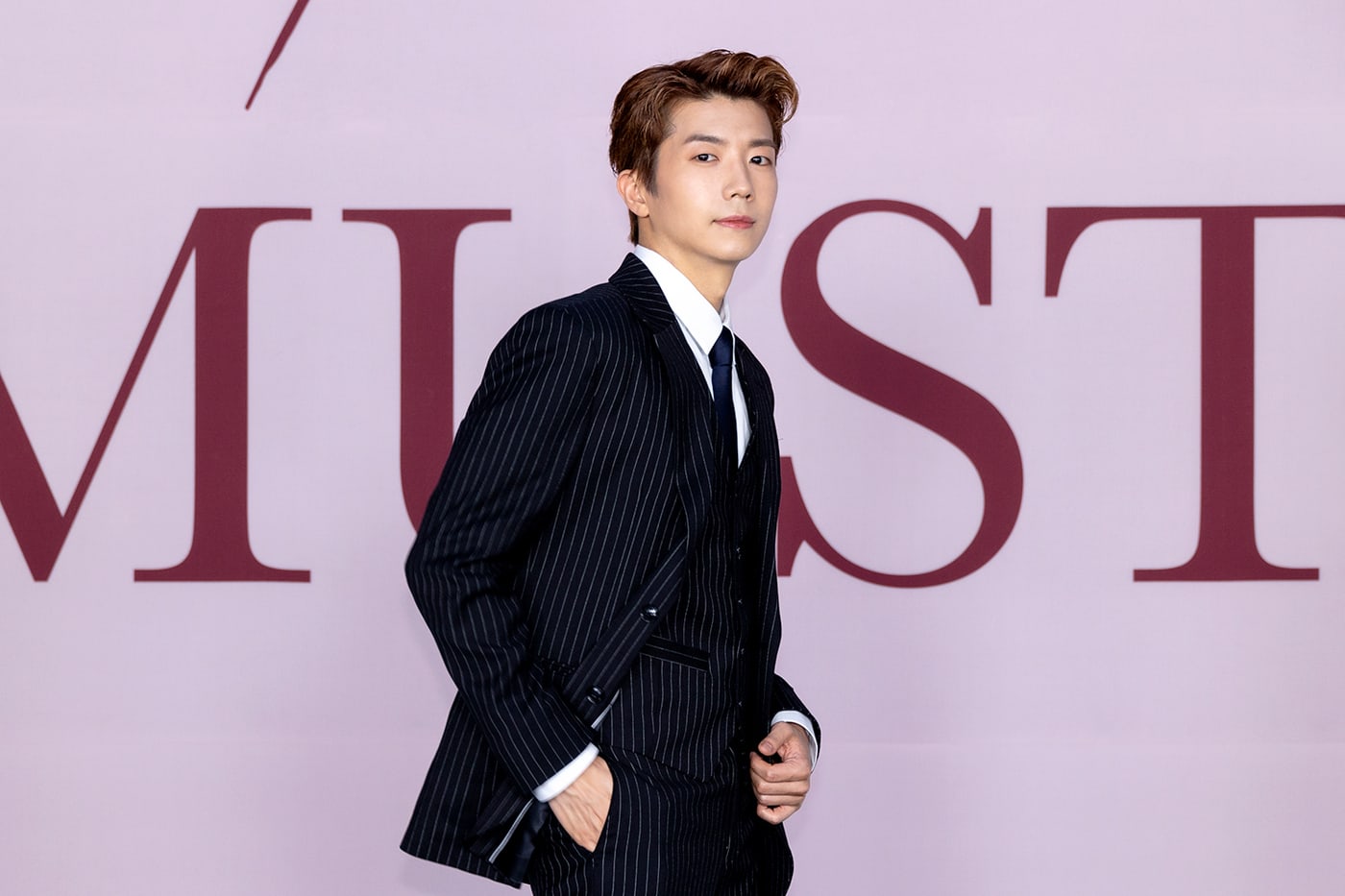 2PM is already nearing their 13th year together since their debut in September 2008. Throughout the years, 2PM set themselves apart as a physically fit, “beastly” group with powerful performances. While discussing the way they continued to stay fit throughout the 13 years, Wooyoung mentioned Junho’s self-discipline as something he admires in him. Junho explained that he wanted to appear similar to the way he did in the past even after his return from the military.

Asked how the concept of their new album was different from their previous sexy image, Taecyeon responded, “This is the first album we’re releasing after entering our 30s. I was 29 when we released our last album. In our 20s, I think we gave off a stronger feeling of the passionate vigor of youth. I believe the album itself portrayed an atmosphere that the 2PM of that time could show without limiting ourselves to simply being sexy. In the beginning, we radiated a showy, youthful energy with refreshing concepts and acrobatics, and in our 20s, we emphasized the sexiness we could show in our 20s. I think there’s a different sexiness that we can only show in our 30s.” 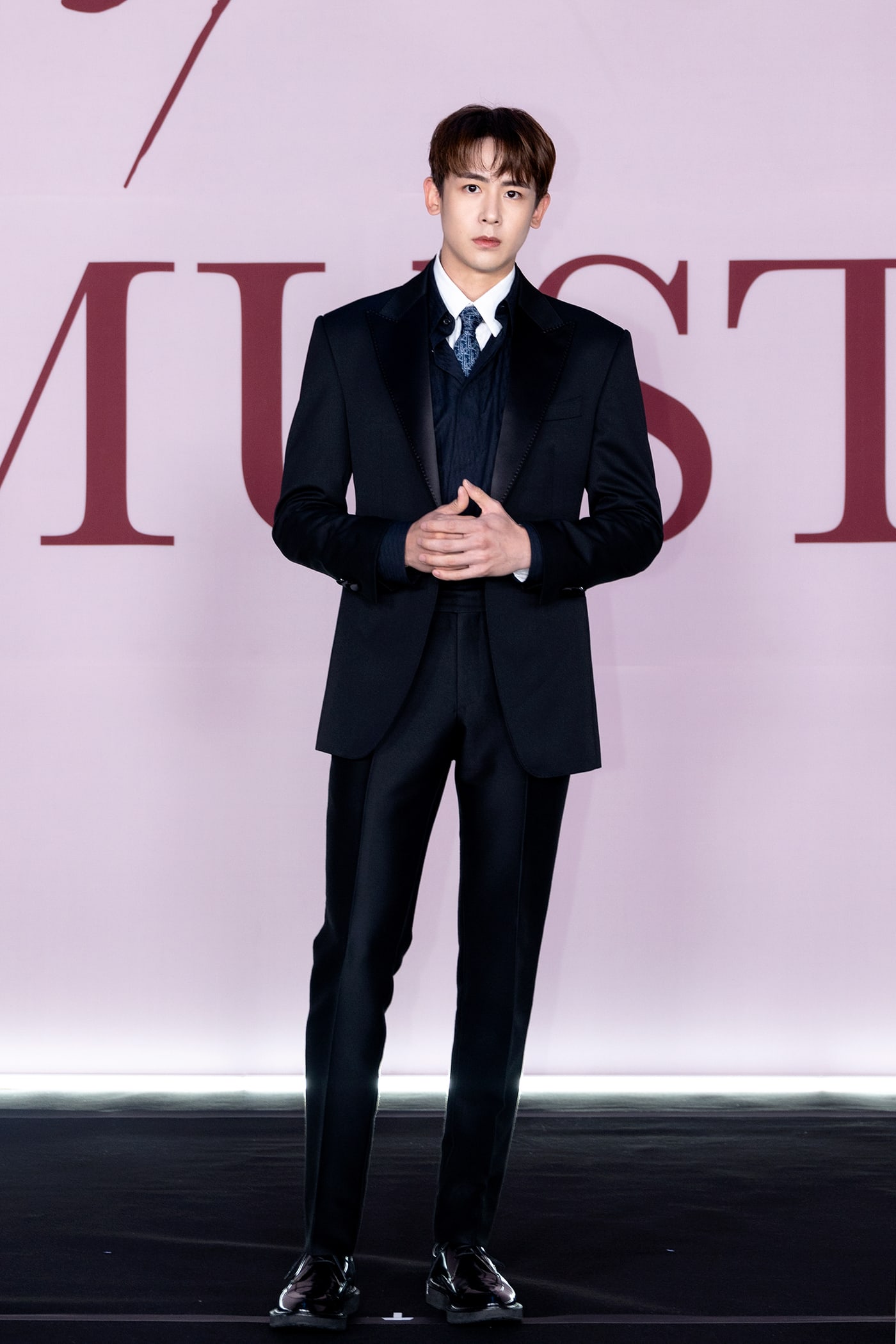 Regarding a different title they’d like to earn for themselves other than the usual ones like “beast-dol” (beast idol) or “K-sexy” (Korean sexy), Nichkhun said, “I really like ‘beast-dol,’ but I want to say just 2PM. We didn’t make the word ‘beast-dol,’ and the word was created because our fans looked upon us nicely and gave us love, so we always work hard, are humble, and do our best to become the best artists we can be. I think it would be right to say, ‘2PM is 2PM.'”

In response to a question about whether there were any junior groups that caught their eye, Chansung said, “I don’t think there are groups that are similar to us, since every group has their own style. Our juniors Stray Kids really caught my eye. I want them to succeed.” Jun.K added, “I think they are showing great performances as a performance-oriented group.” 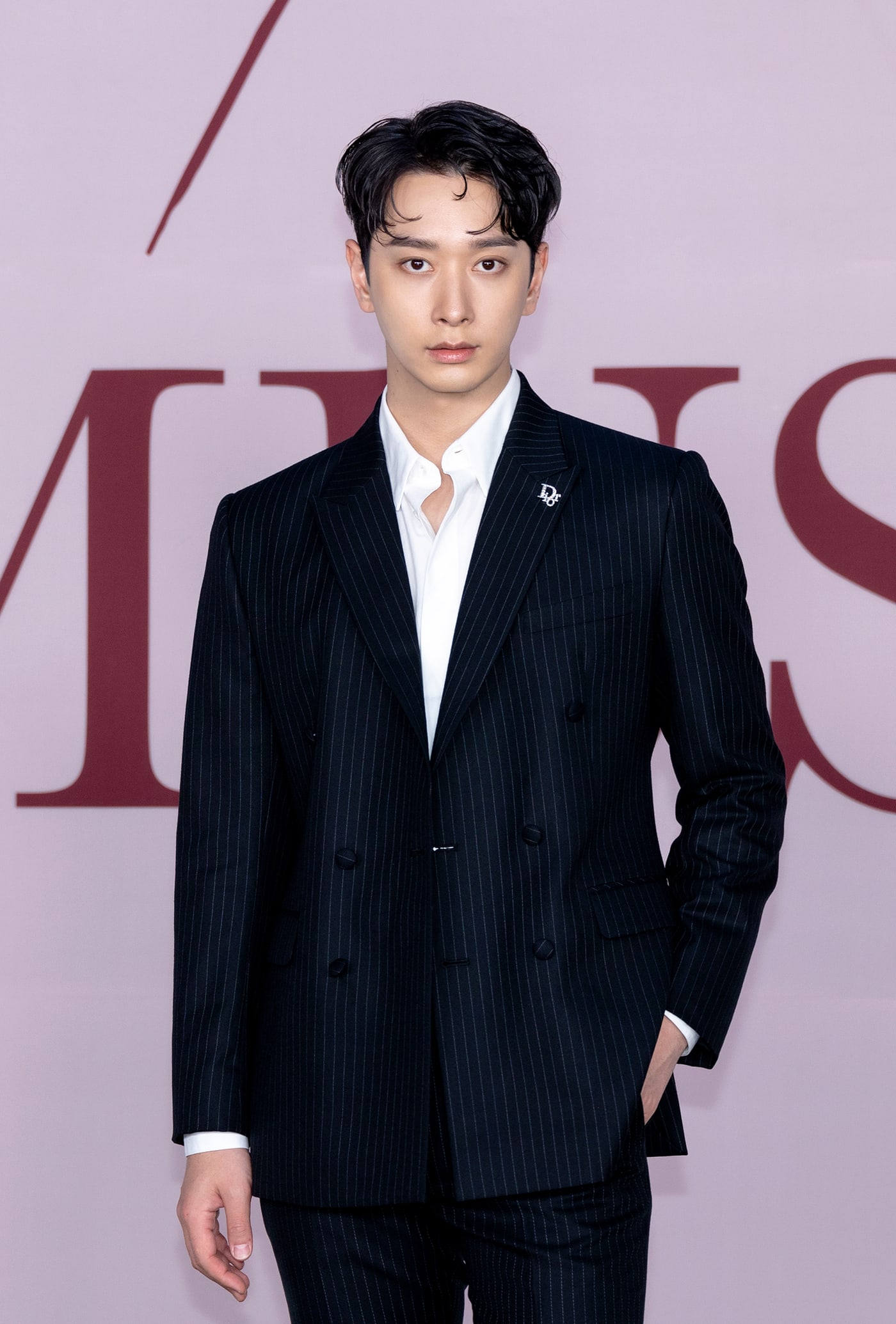 Taecyeon, who left JYP Entertainment and joined 51K in 2018, proved that it is possible for an idol to continue promoting with their team even when they are no longer part of the same agency as the other members. He explained, “I think the most important factor is communicating and building trust with each other. In my case, I left JYP Entertainment and became part of a different company, but the most important thing is how we think of each other. We continuously showed understanding and consideration for each other’s circumstances like family rather than work colleagues. So even when I left the agency, it wasn’t like 2PM wasn’t 2PM anymore. I think it’s possible to continue group promotions even after changing agencies as long as you have pride in your group and your members are considerate.” 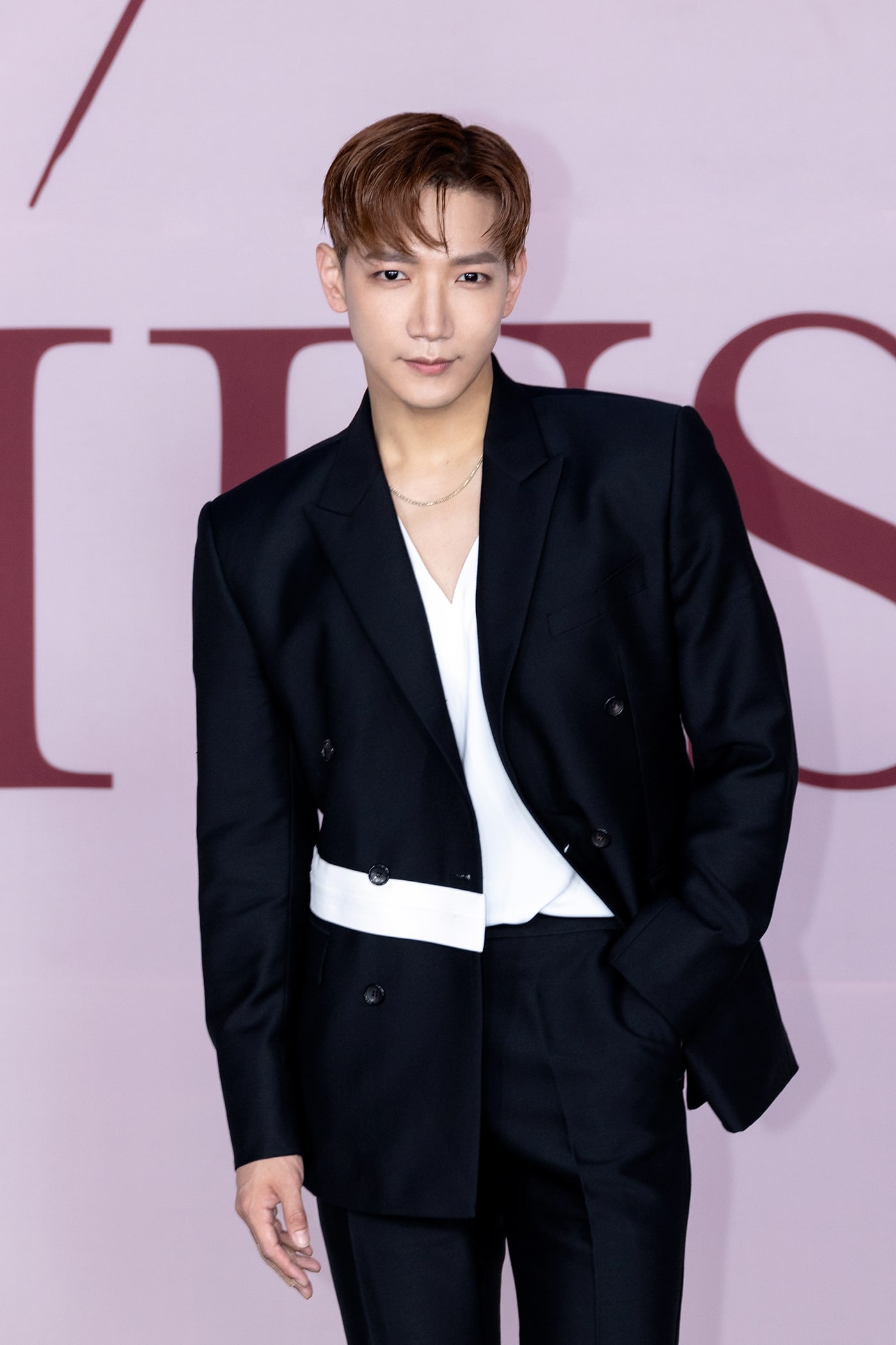 As for their goals with this comeback, Jun.K shared his wish for more people to know what kind of group 2PM is and the different charms each member has. Junho thanked fans for waiting for them and expressed his hope to promote happily while communicating with fans.

Watch 2PM’s new “Make It” music video here! 2PM is premiering their first performance of “Make It” during their Mnet comeback show “MUST,” which begins on June 28 at 7 p.m. KST.

Also check out Chansung’s recent drama “So I Married the Anti-Fan“: