LOONA Talks About Their New Comeback, Their Rise To Success, And Haseul’s Return

On June 28, LOONA held an online showcase for the release of their new mini album “&.” The showcase was hosted by DinDin.

“&” is LOONA’s first comeback since the release of the album “12:00” in October 2020. Chuu said, “We’ve returned with the new mini album ‘&’ in eight months. It’s an album that we made without fans in mind. Because of that, we can say that we have a lot of confidence in the album.”

Heejin said, “We had a lot of experiences in the time between albums, including going on a famous American radio show.” Yves added, “Chuu went on a lot of variety shows and helped put LOONA’s name out there,” and Chuu said, “The members gave me a lot of support.”

For this comeback, LOONA will be promoting with all 12 members, as Haseul has returned from her health-related hiatus. This is the first time that LOONA has promoted with all 12 members since the release of “X X” in February 2019.

Yeojin said, “Since Haseul has returned and all the members are here, we will fight the summer heat with our own passionate fire, so we’d be grateful if people looked forward to our promotions.” Choerry said, “We focused on a variety of details in order to showcase a perfect performance. All 12 of us will promote healthily.” 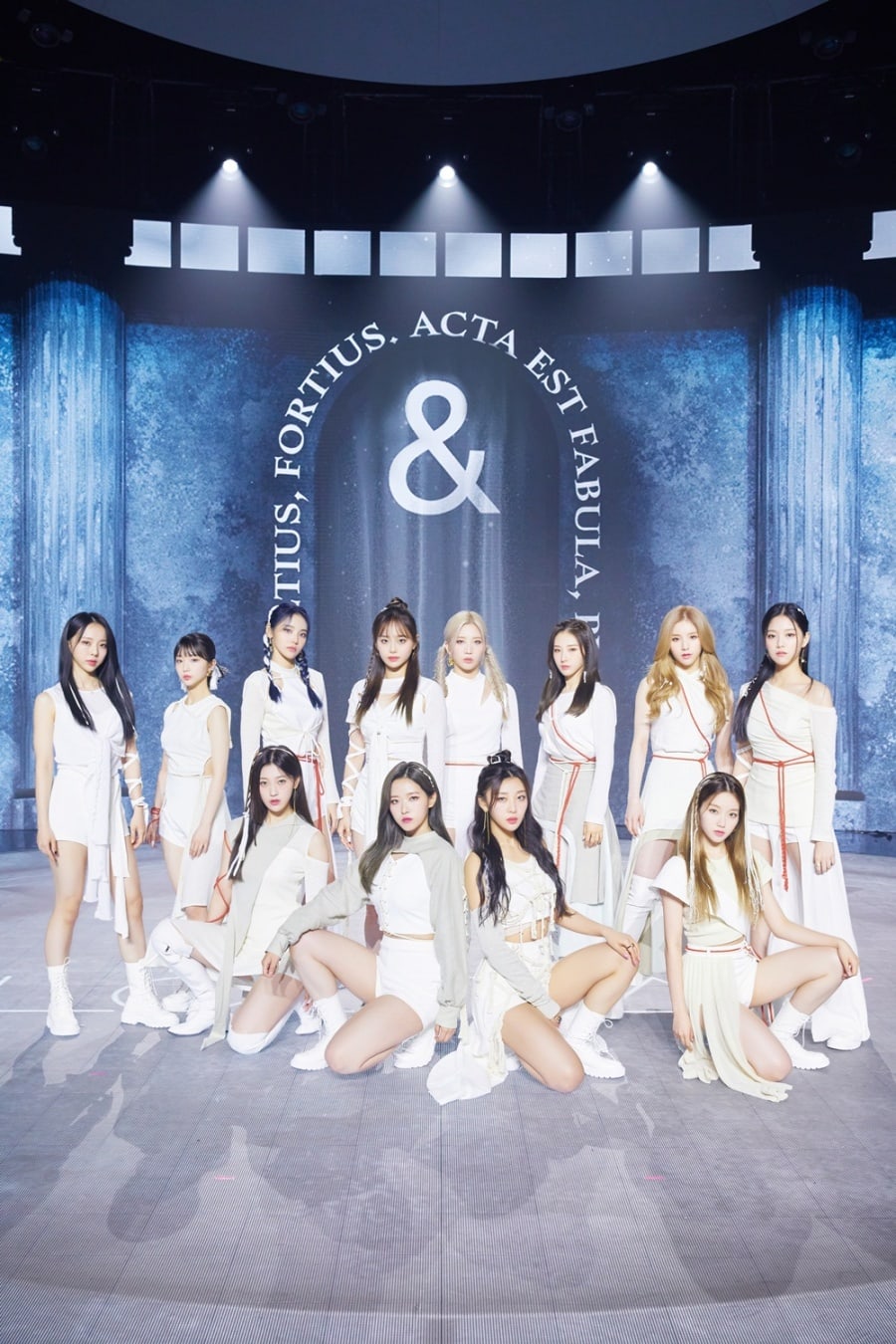 About their new title track, “PTT (Paint the Town),” JinSoul said, “It’s reminiscent of a scene from a Bollywood movie. There are a lot of elements of Indian music and it’s an addictive song that you won’t forget after listening to it for the first time.”

About their new music video, Chuu said, “We tried to express the symbolism of animals for this album’s concept. All of the members are connected in the world of the music video.” Olivia Hye said, “You’ll be able to see a side of us as powerful warriors. It’s a darker image. Also, please look forward to a new level of performance.”

LOONA has seen a global rise to success, with their third mini album “12:00” entering the Billboard 200, topping iTunes charts around the world, and appearing on North American radio charts. Olivia Hye said, “I think that people are drawn to our unique music, and then fall for our members’ individual charms afterward.” JinSoul said, “I think that people liked that our units and the ‘LOONA-verse’ are all connected.”

Heejin shared, “We’ll set the goal to get No. 1 on a public broadcast channel (KBS, MBC, SBS) music show.” Vivi added, “We want to continue to promote without anyone getting sick or hurt. We’re whole with 12 of us, so our safety and health is the most important thing.” Kim Lip said, “It would be great if we could achieve new records on domestic and global charts, but at the moment, I just want to enjoy the music and performance with our fans. I’d like it if our choreography went viral.”

Chuu concluded, “We want to surpass the label ‘record-setting girls’ and become a girl group that is central to the global fourth generation.” 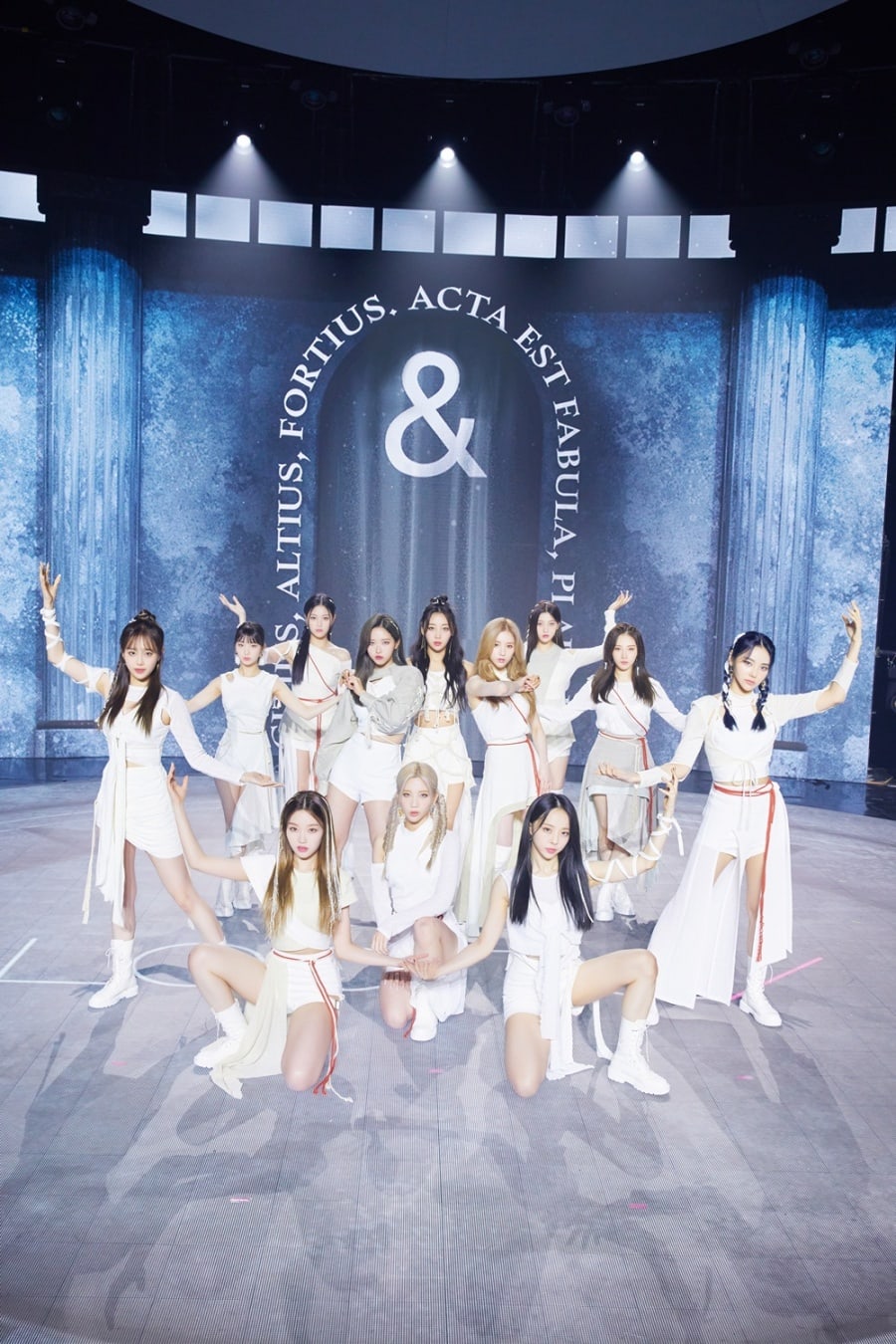