On June 29, SM Entertainment held the SM Congress 2021 online to announce the agency’s upcoming plans for their artists. During the event, Lee Soo Man talked with NCT’s Doyoung, Mark, and Kun about the group’s upcoming plans.

Doyoung shared, “This year, we’ll continue to participate in activities that can showcase NCT’s identity. In addition to the promotion of NCT DREAM’s repackaged album, NCT 127 plans on promoting a full-length and repackaged album. WayV is working hard to prepare for activities after that. NCT U will also greet fans with a new combination [of members] this year, so I trust NCTzen (NCT’s official fan club) will enjoy that a lot.”

Kun revealed, “This year, starting with unit promotions, WayV plans to continue promoting with a full-length album. Please anticipate it a lot.”

Doyoung also explained that an NCT 2021 project will be taking place, similar to the NCT 2020 project from the previous year. Mark added, “We are preparing to release content that will resolve your curiosities about the hidden NCT universe, so let’s meet in Kwangya soon.” 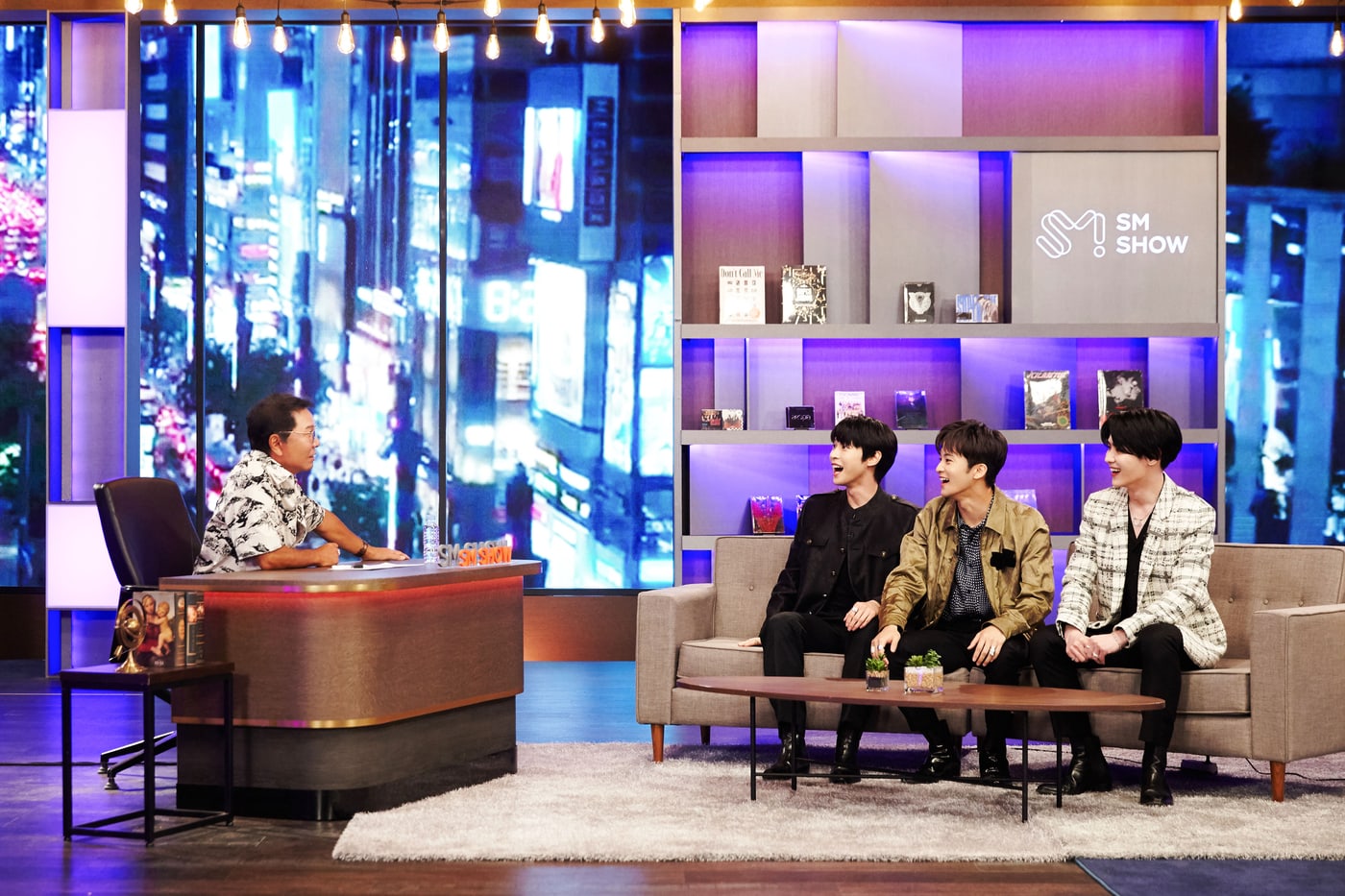 Lee Soo Man and NCT also brought up the upcoming large-scale project, which will lead to the formation of a new sub-unit called NCT Hollywood. Mark explained that MGM Television, which produced “Survivor” and “The Voice,” will partner with SM Entertainment to hold a survival audition program in the United States to pick the members who will promote as NCT-Hollywood. Doyoung elaborated that Lee Soo Man will produce for the new members, while the current members will mentor them. He shared, “I’m nervous, but I’m looking forward to it a lot.”

A video clip from MGM chairman Mark Burnett reveals that the project is called “K-pop Goes Hollywood,” and he explains, “21 lucky contestants will be selected to join SM in Seoul, Korea and go through a K-pop bootcamp right there.” Lee Soo Man adds, “The winners will become NCT Hollywood and debut here in America.”