MBC’s “The Veil” has released new stills of Namgoong Min!

“The Veil” is a new blockbuster action drama starring Namgoong Min as Han Ji Hyuk, an elite field agent at the NIS (National Intelligence Service). After going missing for a year during a mission to eliminate an organized crime syndicate, he makes a bold return to the organization to find the traitor who dropped him into hell.

Han Ji Hyuk is a leading secret agent who never stops until he achieves his goal. He has quick instincts, is fluent in several languages, and has unparalleled skills in shooting and combat. He disappears overnight and puts the organization into a crisis but returns a year to shake everything once more.

The new stills shock drama fans with Namgoong Min’s transformation into Han Ji Hyuk. Unlike the first glimpse of Han Ji Hyuk that showed his charismatic side, these photos show the spy looking completely devoid of emotions. Particularly noticeable are his shaggy hair, bloody face, and grimy appearance. Although he looks barbaric and wild, his eyes are empty, and he looks defeated as if he has gone through all kinds of disasters. 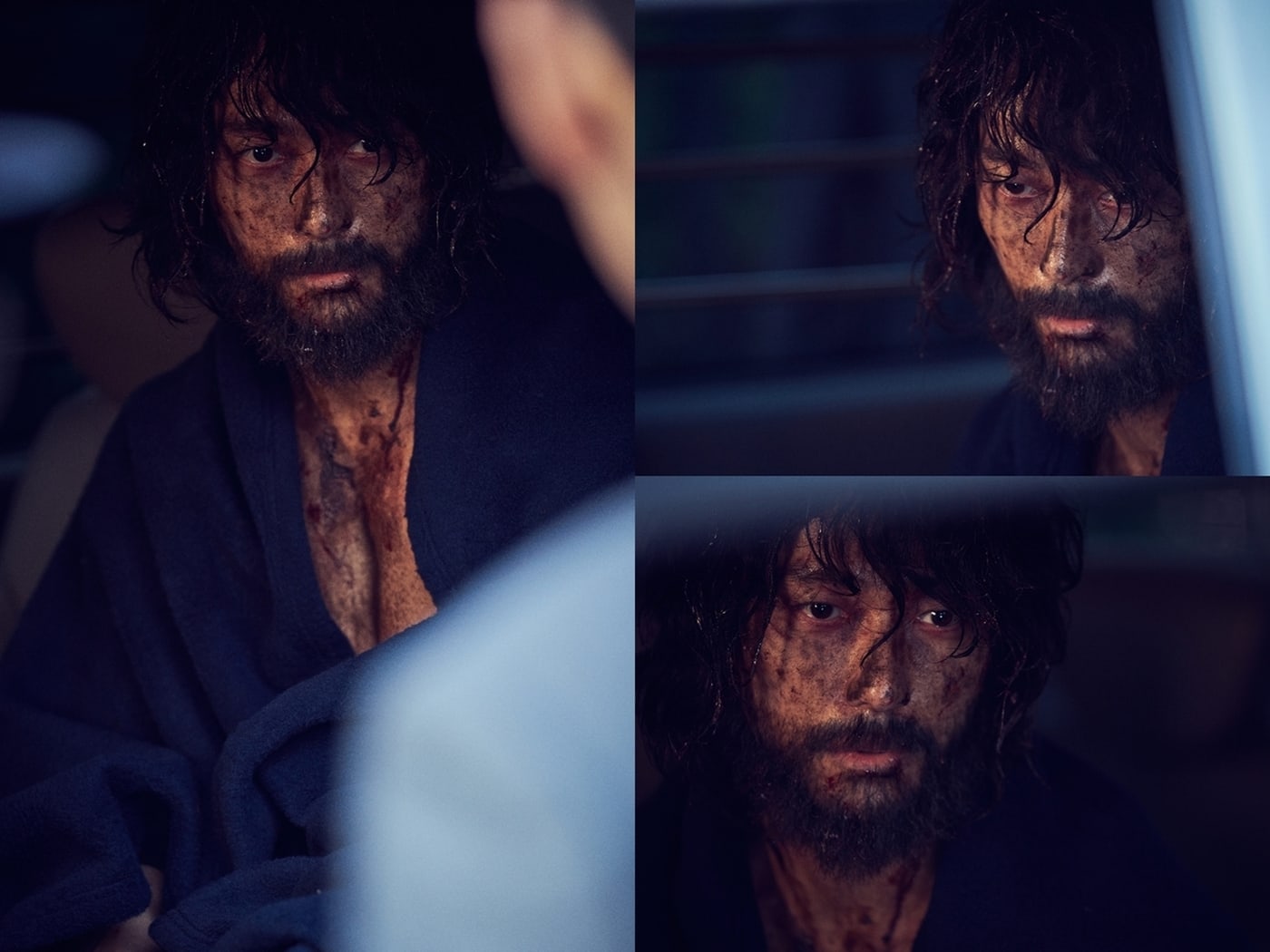 The drama’s producers commented, “When we see Namgoong Min, we definitely trust him as an actor. He draws admiration with not only his instant immersion into his character in difficult situations but also his detailed emotional performances. In addition, please check out the ‘The Veil’ to see how Namgoong Min, a ‘genius of transformation,’ will show a different side of him.”

In the meantime, watch Namgoong Min in “Awaken” below!