Kang Han Na and Kim Do Wan have previewed a change in their relationship in “My Roommate Is a Gumiho”!

tvN’s “My Roomate Is a Gumiho” is a romantic comedy based on a popular webtoon that tells the story of a 22-year-old college student named Lee Dam (Girl’s Day’s Hyeri) who accidentally swallows the marble of a 999-year-old male gumiho (a mythological nine-tailed fox) named Shin Woo Yeo (Jang Ki Yong), who was close to achieving his goal of becoming human.

Kang Han Na plays Shin Woo Yeo’s friend Yang Hye Sun, who used to be a gumiho but has managed to become human. Kim Do Wan plays Do Jae Jin, a hopeless romantic who is willing to give his everything when it comes to love, but always gets dumped. As their romantic relationship slowly develops, viewers are ready to cheer on their love!

The two shared, “Thank you for giving lots of attention to and cutely watching over the ‘Hye Sun Jae Jin’ couple.” Kang Han Na added, “The story of their young love will officially begin now.”

Kim Do Wan continued, “I think viewers are cutely watching over Hye Sun and Jae Jin’s clumsy charms. A lot of people seem to be cheering on the meeting of these innocent two, so I’m really thankful. In the future, I think there will be many more sweet moments. Especially when they’re confirming each other’s feelings, you will be constantly laughing at the pure and clumsy charms that can only come from Hye Sun and Jae Jin.” 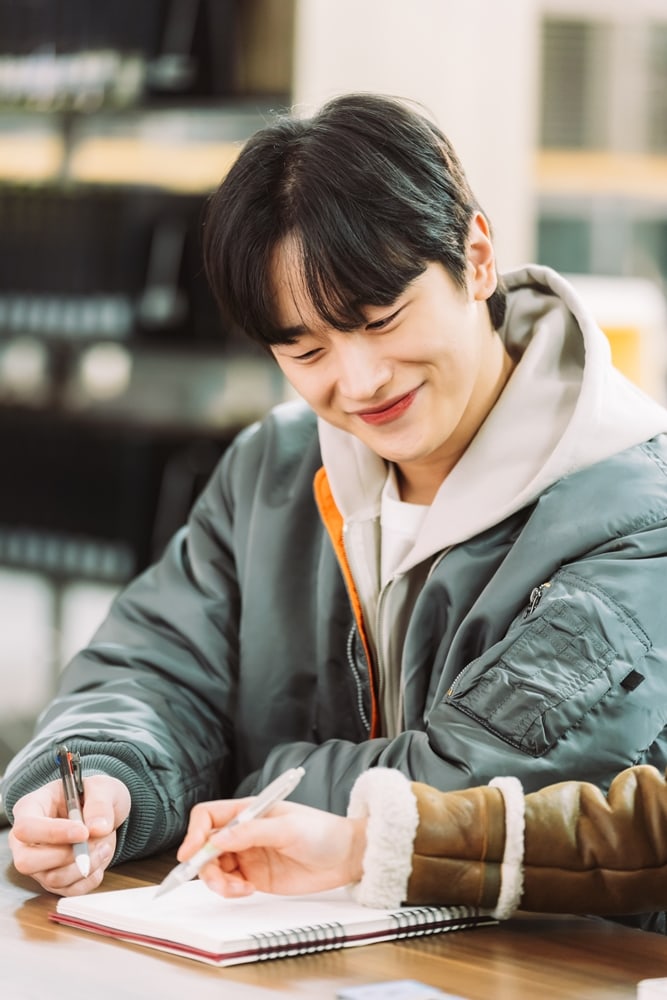 Regarding her character Hye Sun, Kang Han Na shared, “I portrayed the character of Hye Sun while keeping in mind the unique characteristics of a fox. Although she appears to be extravagant and aloof, her cries are as delicate as an infant’s and she’s as cute as a puppy when she’s running around having fun. However, she also experiences a sharp transformation when she sees her prey, which is how I built Hye Sun’s character while combining various fox traits.”

In addition to teasing a change in the relationship between their characters, the actors also shared that they would be experiencing personal growth and changes. Kang Han Na commented, “Hye Sun plans to transform into a more lovely person both inwardly and outwardly as she has just begun her first romance as a human. After always treating others in a very confident manner, Hye Sun does not know what to do with Jae Jin’s sudden love, so I hope her pure and foolish side brings laughs to viewers.” 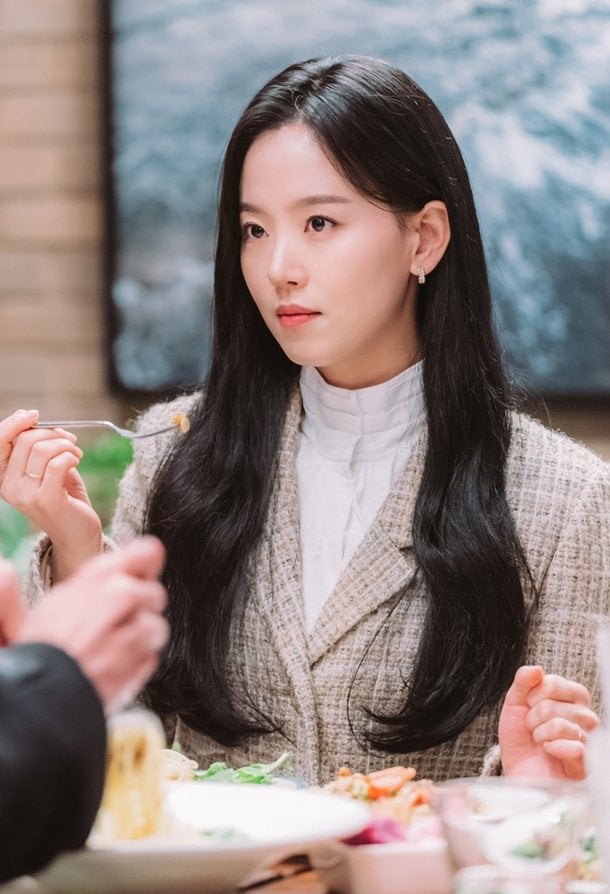 Kim Do Wan shared, “Jae Jin always treats others genuinely and is someone with a strong sense of responsibility. Once his romance with Hye Sun begins, I think a lot of new sides to Jae Jin will be shown, such as his sincere actions once he comes to love someone, his assertiveness when he wants to be honest about his feelings, and his reliability.”

Lastly, Kang Han Na remarked, “In the second half, the chemistry between all the characters will become even greater. Additionally, as Hye Sun begins her love with Jae Jin, she will bring lots of laughter and excitement with her ‘fish out of the water’ image. There plans to be a lot more lovely moments so we ask that you watch with affection until the very end.”

Kim Do Wan chimed in, “There are also heart-wrenching emotional scenes as these two begin their romance and there will be a lot more sweet and fun scenes so please give us lots of love attention until the end.”

Kang Han Na
Kim Do Wan
My Roommate Is a Gumiho
How does this article make you feel?