CJ ENM recently revealed that “Stolen Identity,” which began filming in March, had wrapped up filming on June 27.

“Stolen Identity” is a realistic thriller that tracks the incidents that occur when an ordinary company employee begins to get her entire life threatened after she loses her smartphone containing all her personal information. Starring Im Siwan, Chun Woo Hee, and Kim Hee Won, the film combines creative concepts with immersive storytelling.

Im Siwan plays the role of the cellphone technician Joon Young who gets involved with Na Mi, the person who loses her smartphone. Im Siwan shared, “It was a set filled with good energy. I’m anticipating viewers to relate to the stories about everyday life.” 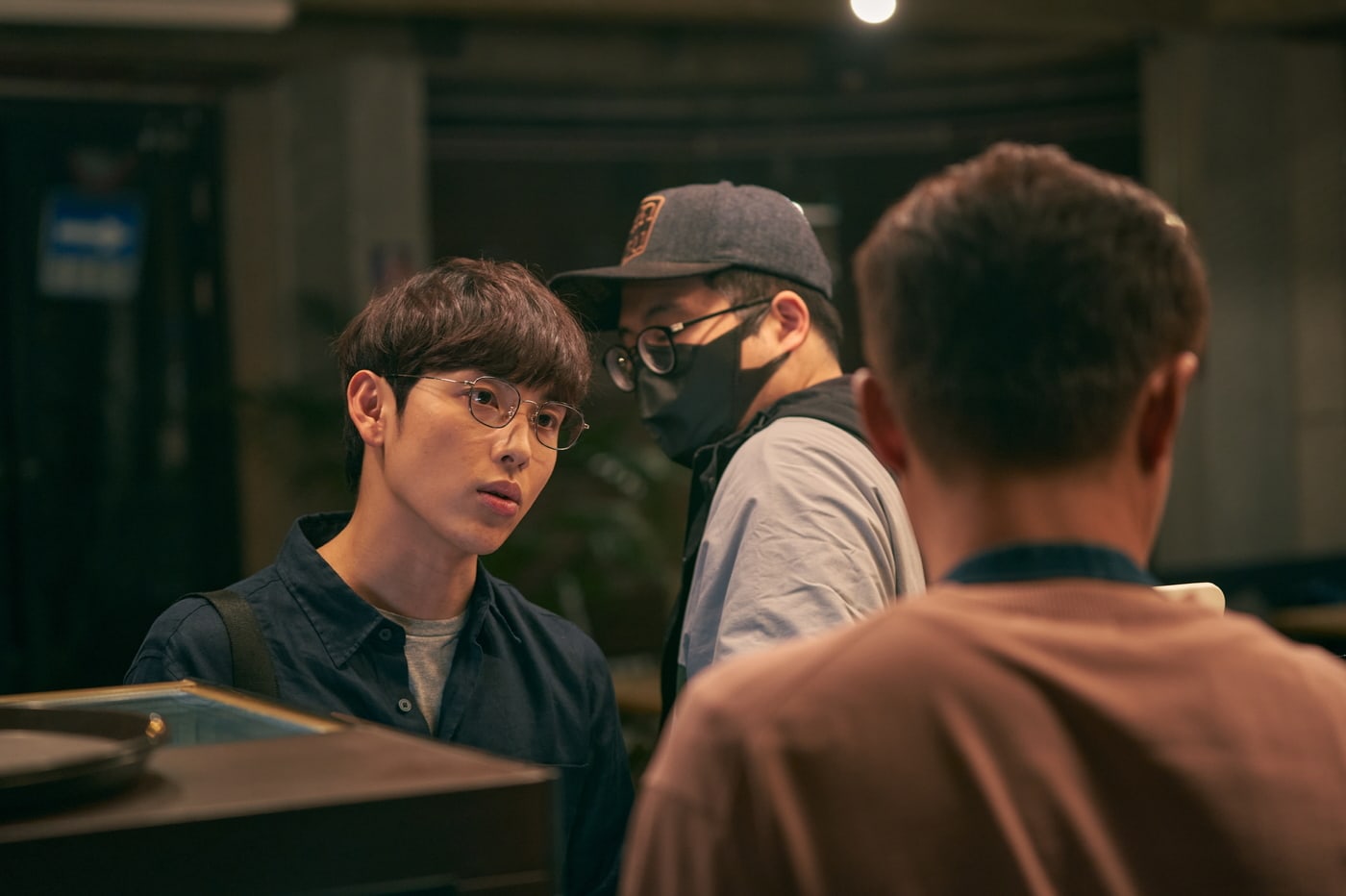 Chun Woo Hee will play Na Mi, the ordinary office employee who loses her smartphone. She shared, “It was a set in which all the staff and actors worked hard to transfer the freshness of the script into the film. I enjoyed reading the screenplay, and I think the film has turned out to be just as interesting.” 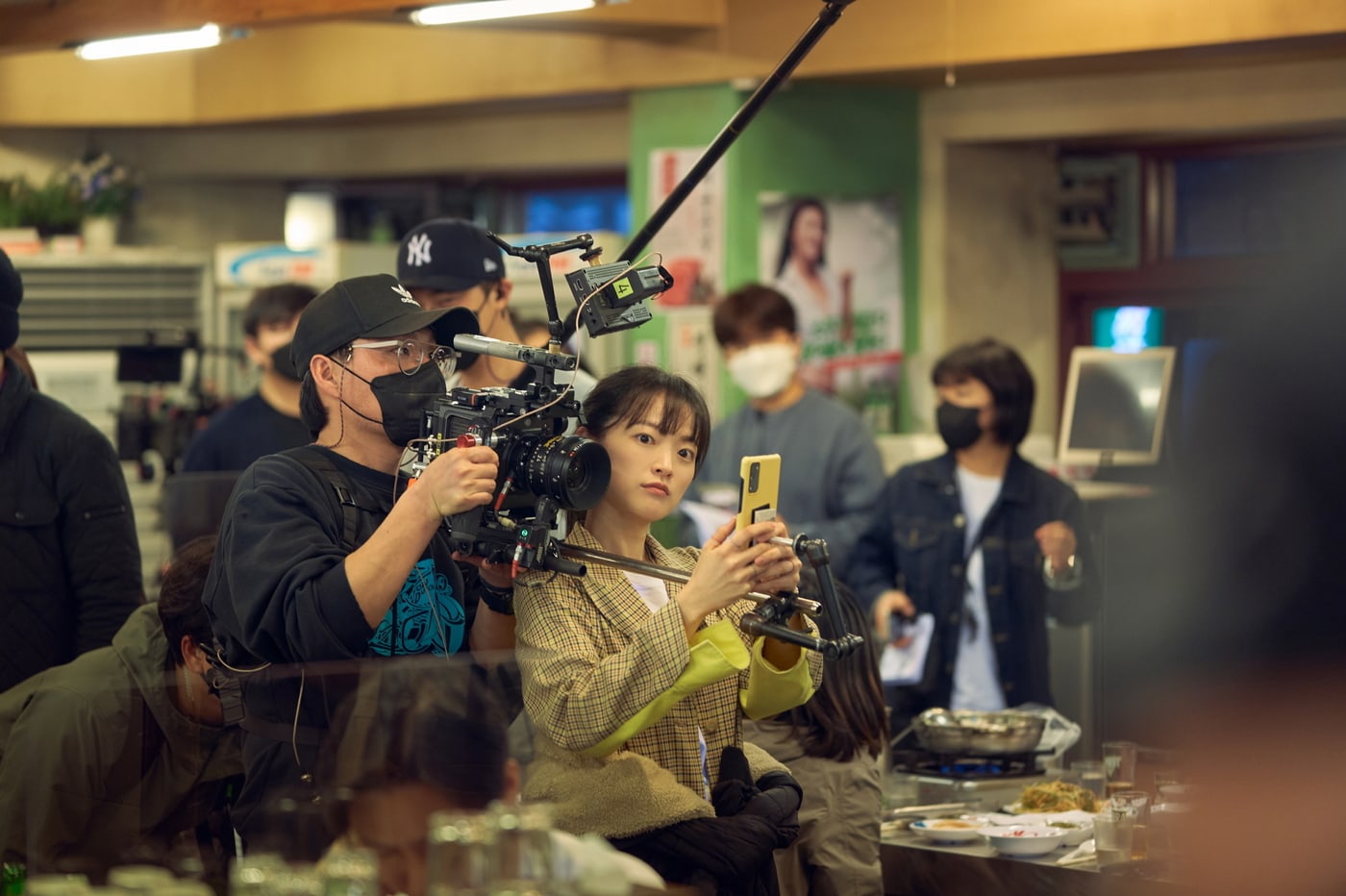 Kim Hee Won will play the detective Ji Man, who chases after a series of suspicious incidents. Kim Hee Won shared, “It was an enjoyable time because I got to work with junior actors I’ve always liked once again. I think a thriller I’ve never seen before will be born, so I’m looking forward to it.”

After building experience in the production department for several projects, director Kim Tae Joon will be making his debut with this film. Having worked on the screenplay and production for “Stolen Identity” for a long time, director Kim Tae Joon shared, “We spent a long time preparing this project since the screenplay writing stage. I did my best to make it a film that can convey tension. I’m really grateful to all the staff and actors who worked hard on the set.”

“Stolen Identity” is based on a Japanese bestseller novel that has won a grand prize. The film will now enter its post-production stage.

…and Chun Woo Hee in “Melo Is My Nature” below: