BTOB Opens Up About “Kingdom,” Dreaming Of Becoming The Best, And More

In a recent interview and pictorial for Beauty Plus magazine, BTOB talked about their experience competing on Mnet’s “Kingdom: Legendary War.”

BTOB, who is now in the 10th year of their career, recently appeared on the idol competition show as the most senior group out of all the contestants. Despite the pressures of the show, the BTOB members shared that they had gained a lot from the program and that they considered it a valuable experience.

Minhyuk revealed that he had been vocal about wanting to compete on the show and that he had actively tried to talk his bandmates into doing it.

“I thought it would be an opportunity to show a new side of BTOB,” he recalled, “and I had faith in my fellow members. So I personally persuaded the agency and the other members to appear on ‘Kingdom.'”

Looking back on their performance on the program, Minhyuk added, “I liked that we were able to make people recognize that BTOB is good at everything.” 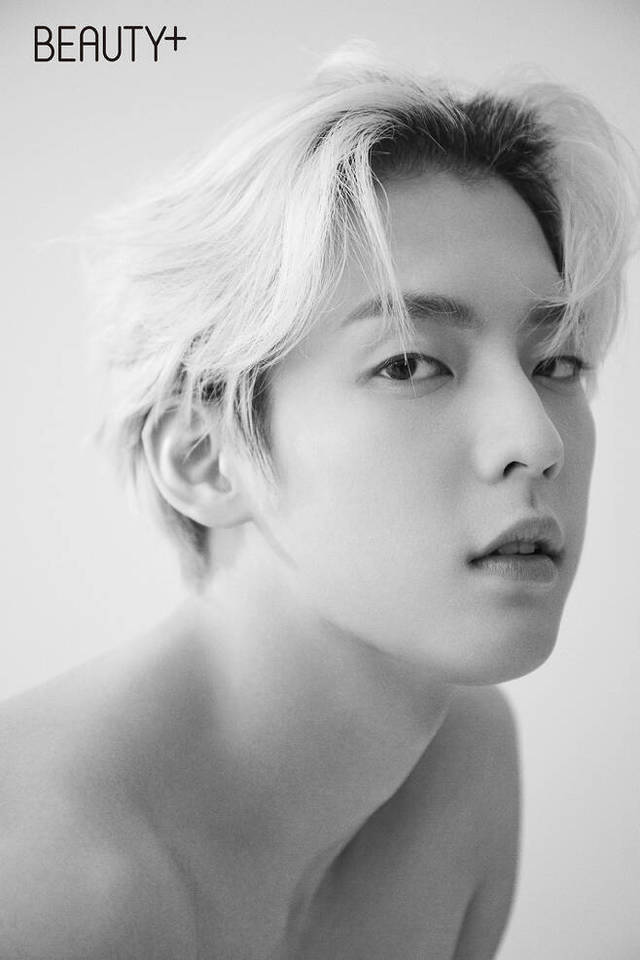 Changsub, on the other hand, confessed that he had initially been adverse to the idea of competing on “Kingdom.”

“At first, I had negative thoughts about the idea [of ‘Kingdom’] because I felt like there would be nothing for us to gain, only a lot to lose,” he explained.

However, Changsub became more and more invested in the program as time went on. “At the beginning, I didn’t even feel nervous because I didn’t feel any pressure to do a good job,” he said. “But by the final performance, I felt nervous.” 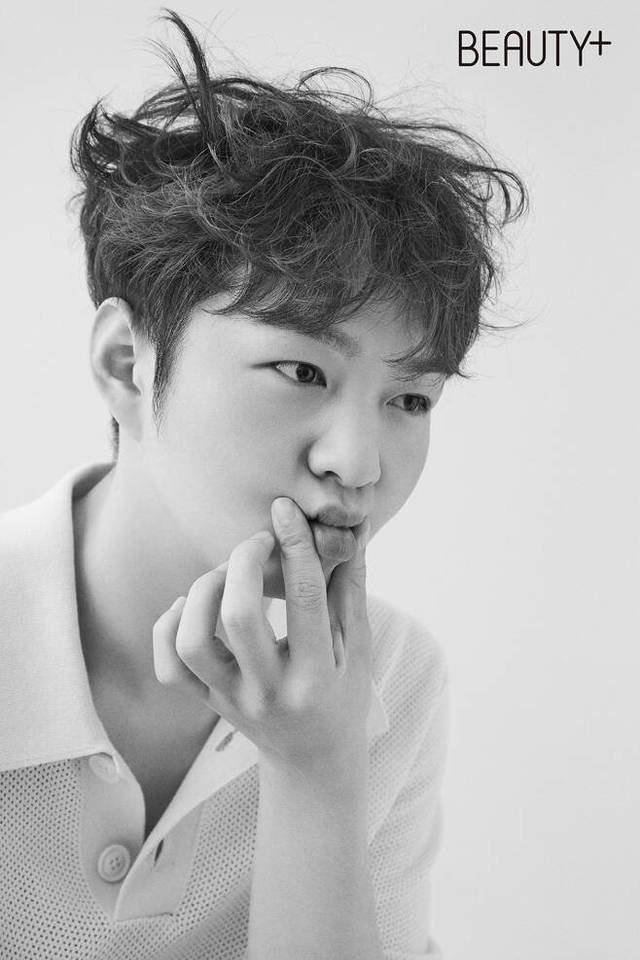 Meanwhile, Eunkwang spoke about the know-how he’d gained over the course of his career.

“Now that it’s been about 10 years, I’ve become able to separate myself on and off camera,” he shared. “The person I am on camera: the public may want to see that side of me, and a filming crew might want to see that side of me, but there are times when I don’t want to [be that person]. When I couldn’t separate that, I had to force myself to do it, which was difficult. But from a certain point on, I became able to separate [those sides of myself], and I became more comfortable.”

Eunkwang went on to reveal, “My goal is always to become the best. I always do my utmost while dreaming of becoming the best like BTS.” 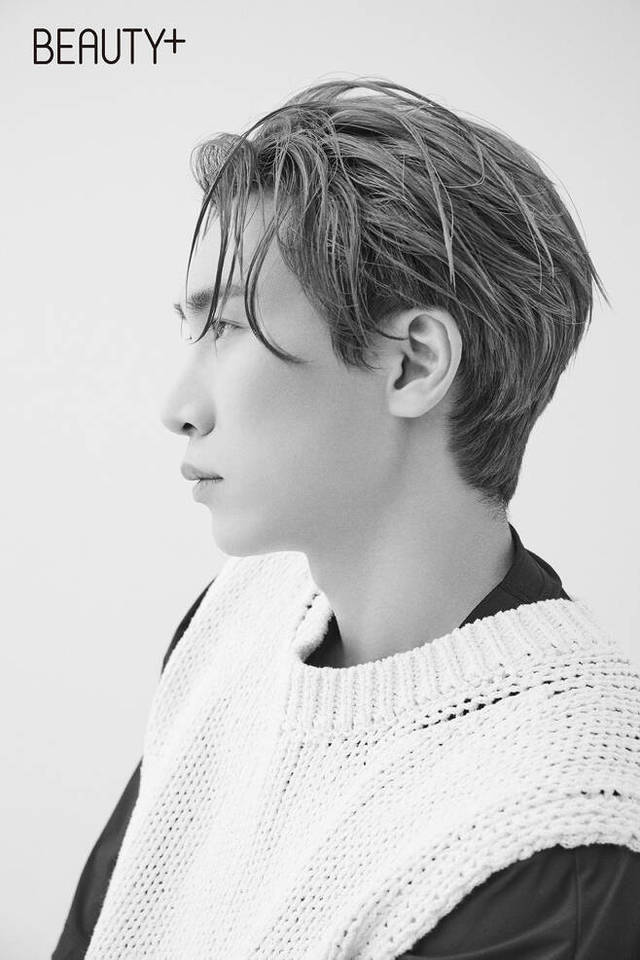 Finally, Peniel reflected on how he changes when he’s together with the rest of the group

Peniel, who originally hails from Chicago, remarked, “By nature, people from Chicago don’t pay that much attention to those around them. But when I’m with BTOB, I’m not alone, and I have to think about my fellow members’ lives and not just my own, so I become more cautious.” 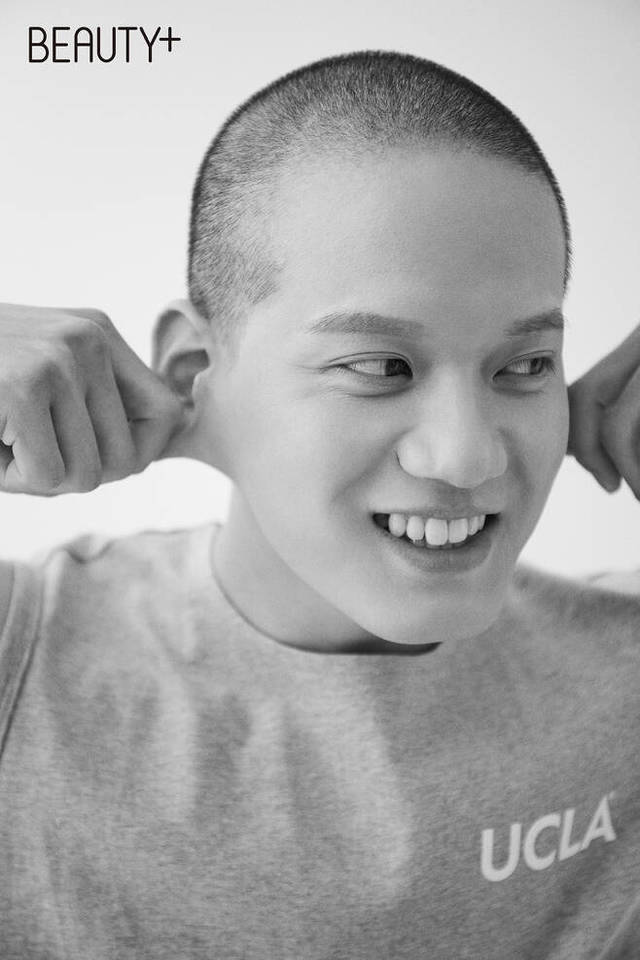 Watch BTOB on “Kingdom” with subtitles below!

BTOB
BTS
Kingdom: Legendary War
How does this article make you feel?