BTS has officially confirmed the title of their new song!

On July 2 at midnight KST, Big Hit Music shared a track list for the upcoming CD version of “Butter.” The “Butter” CD will include four songs: their hit “Butter,” which was previously released as a digital single, their new song, “Permission to Dance,” as well as the instrumental versions of both songs. 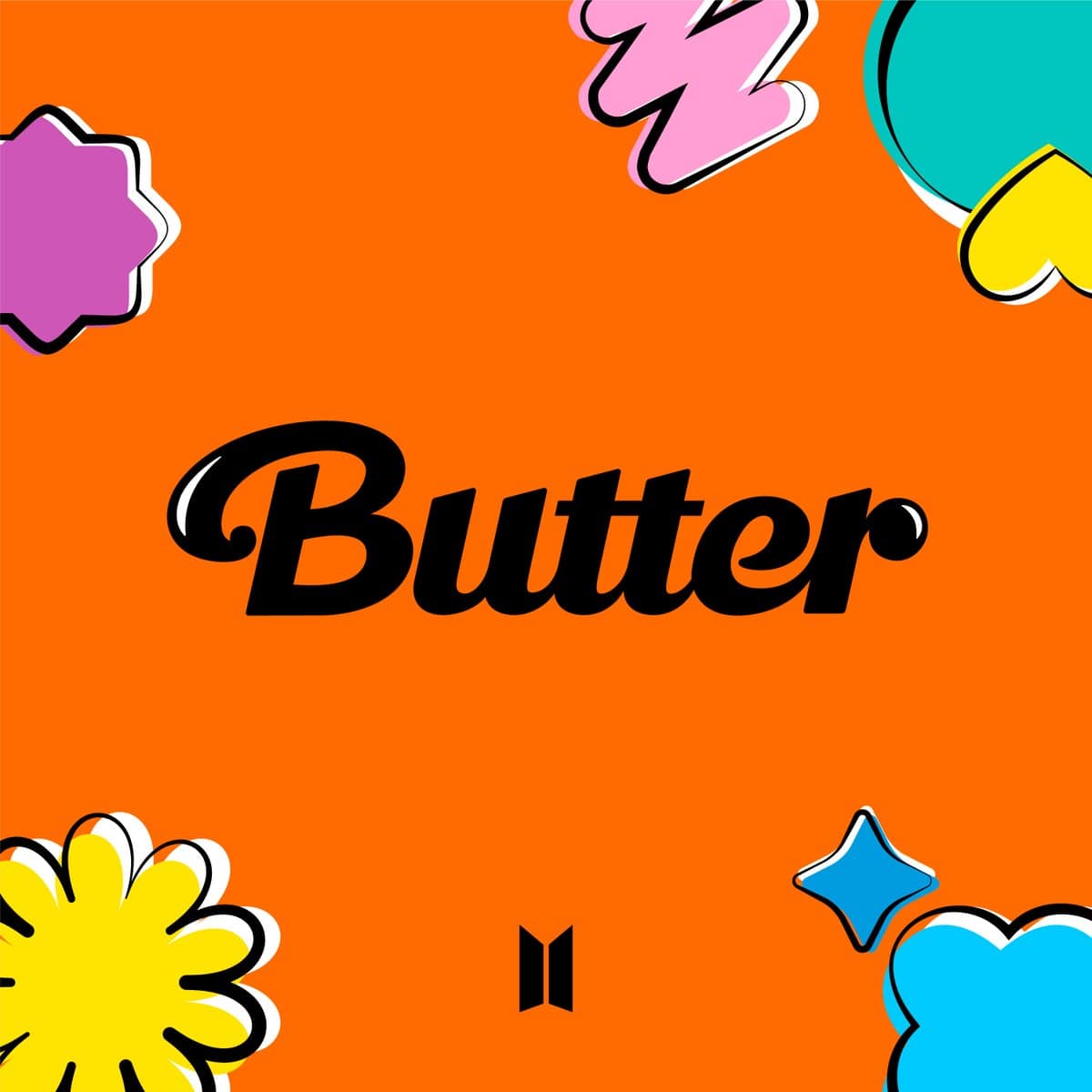 The “Butter” CD will be released on ARMY’s birthday, July 9, at 1 p.m. KST. Check out their other teasers here!