Kakao TV’s “The Great Shaman Ga Doo Shim” is about two unique high schoolers who become involved in a series of mysterious incidents.

Moon Sung Geun has been cast as Kyung Pil, the principal who turned their high school into the best high school in Korea. Yoo Seon Ho comments that he plays the character Hyun Soo who dies in the first scene. Yoon Jung Hoon plays Il Nam, who is best friends with Na Woo Soo and has the lowest grades in his class. 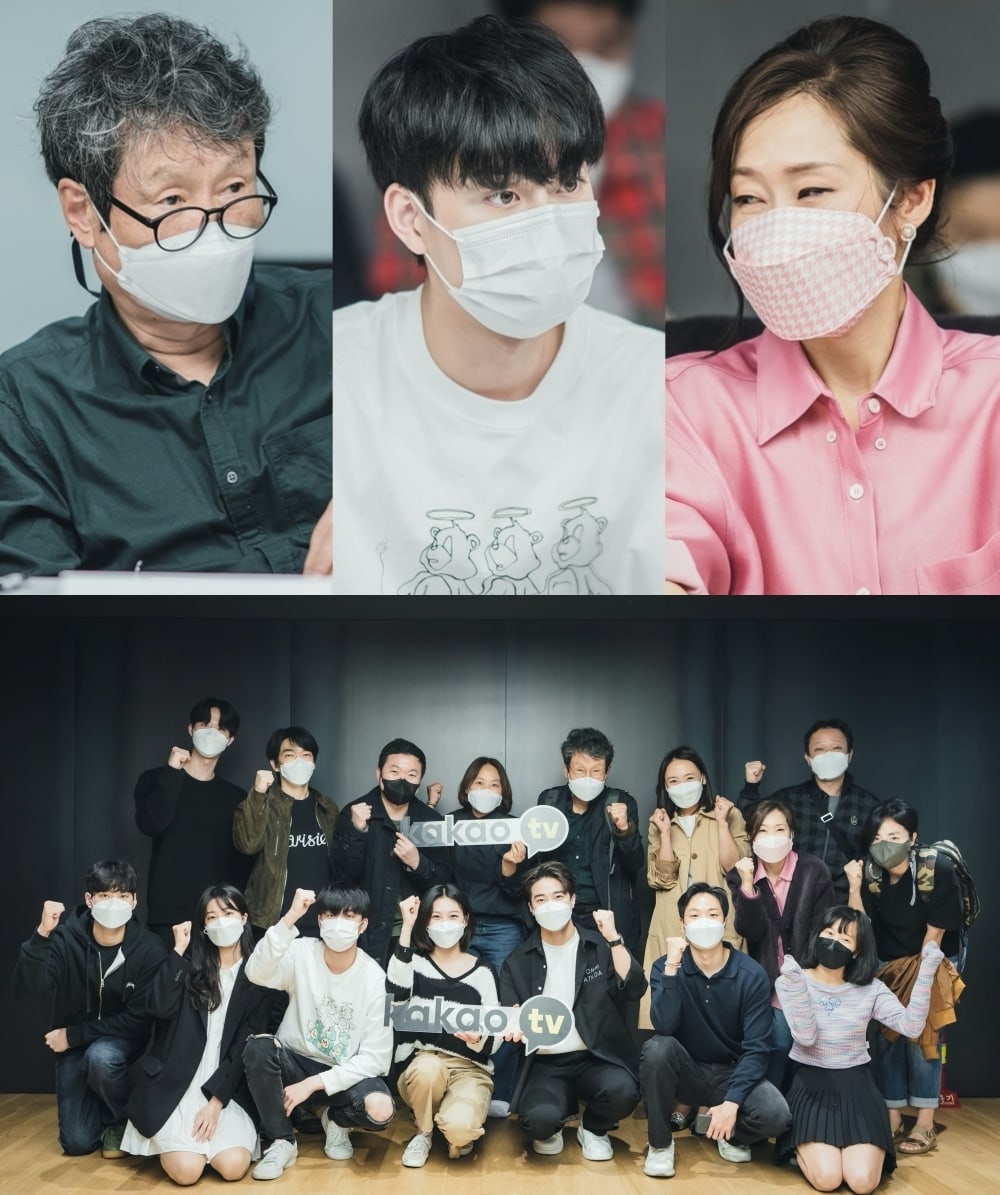 The actors explain that the drama follows the story of students who fight against ghosts that appear at school and find growth in the process.

Kim Sae Ron further explains that Ga Doo Shim inherited her powers as a shaman from her grandmother and is fated to be a shaman, adding, “She is a brave and bold character who escapes from her destiny and searches for the life she wants to live.”

Nam Da Reum shares, “Na Woo Soo is a student with a wealthy background, outstanding grades, an a tsundere personality. He spits out his words without much thought and seems a bit cold-hearted and stand-offish, but I think he is actually loyal and warm-hearted.” When Ga Doo Shim suddenly appears in his life, he gains the ability to see evil spirits. 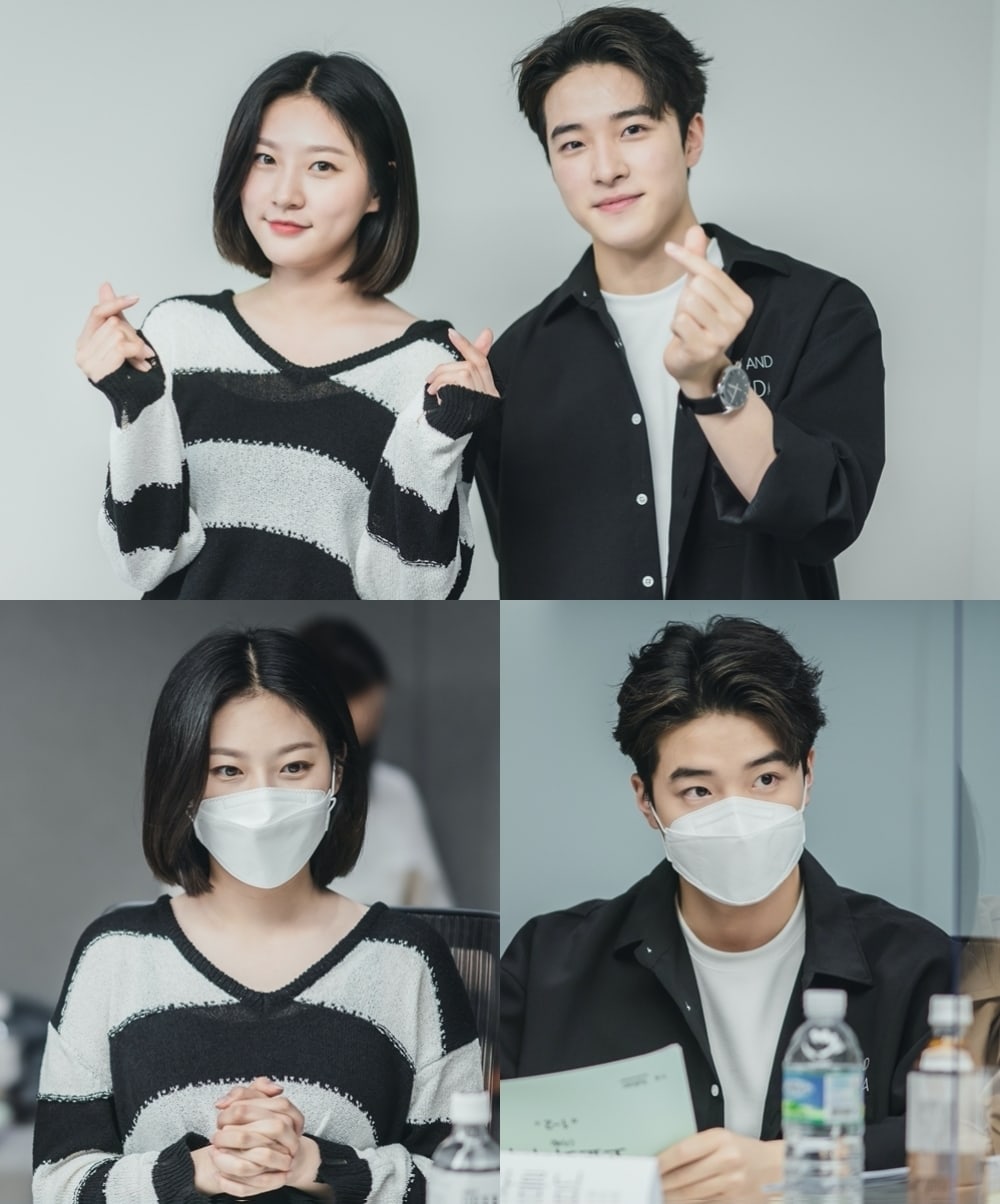 “It was very exciting. The situations and stories behind each character are very interesting,” Yoo Seon Ho explains. “I become a spirit and desperately look for my mom. I also become Doo Shim’s friend and support her.” Nam Da Reum also says, “The familiar setting of a school and the unfamiliar topic of evil spirits are meshed well.”

After the script reading, the actors share that they were able to get a clearer image of the drama and are looking forward to the shooting.

Lastly, Kim Sae Ron comments, “Although it deals with the topic of shamans, it’s a drama you can enjoy lightheartedly. Please look forward to finding out whether Doo Shim will be able to throw away her fate and find the life she wants to live.”

“The Great Shaman Ga Doo Shim” will consist of 12 episodes, each 20 minutes long. The drama is slated to be released sometime this year.

While you wait for the drama, watch Kim Sae Ron in “Mirror of the Witch“