On the latest episode of “Ask Us Anything,” 2PM’s Taecyeon and Chansung shared a scary experience they had with sasaengs while traveling abroad.

During 2PM’s guest appearance on the show, Nichkhun mentioned that Taecyeon had once gone through a frightening incident where people snuck into his room at night.

Taecyeon explained, “When we went to Singapore for a concert, we stayed in a hotel, and Chansung and I shared a room. But the thing is, Chansung and I don’t wear any clothing when we sleep.”

He went on to recall, “We were sleeping in our room when I suddenly heard the sound of a hotel card key beeping and the door opening. Then I heard the sound of about five or six female voices giggling quietly. So I was thinking to myself, ‘Did they enter the wrong room by accident? What is this? What’s going on?’ My heart was pounding in my ears.”

“They gradually entered the room, and then they locked eyes with me,” continued Taecyeon. “Since this was Singapore and not Korea, they were foreigners. I was so shocked that I started swearing like crazy in English. Then they suddenly began swearing at me too.” 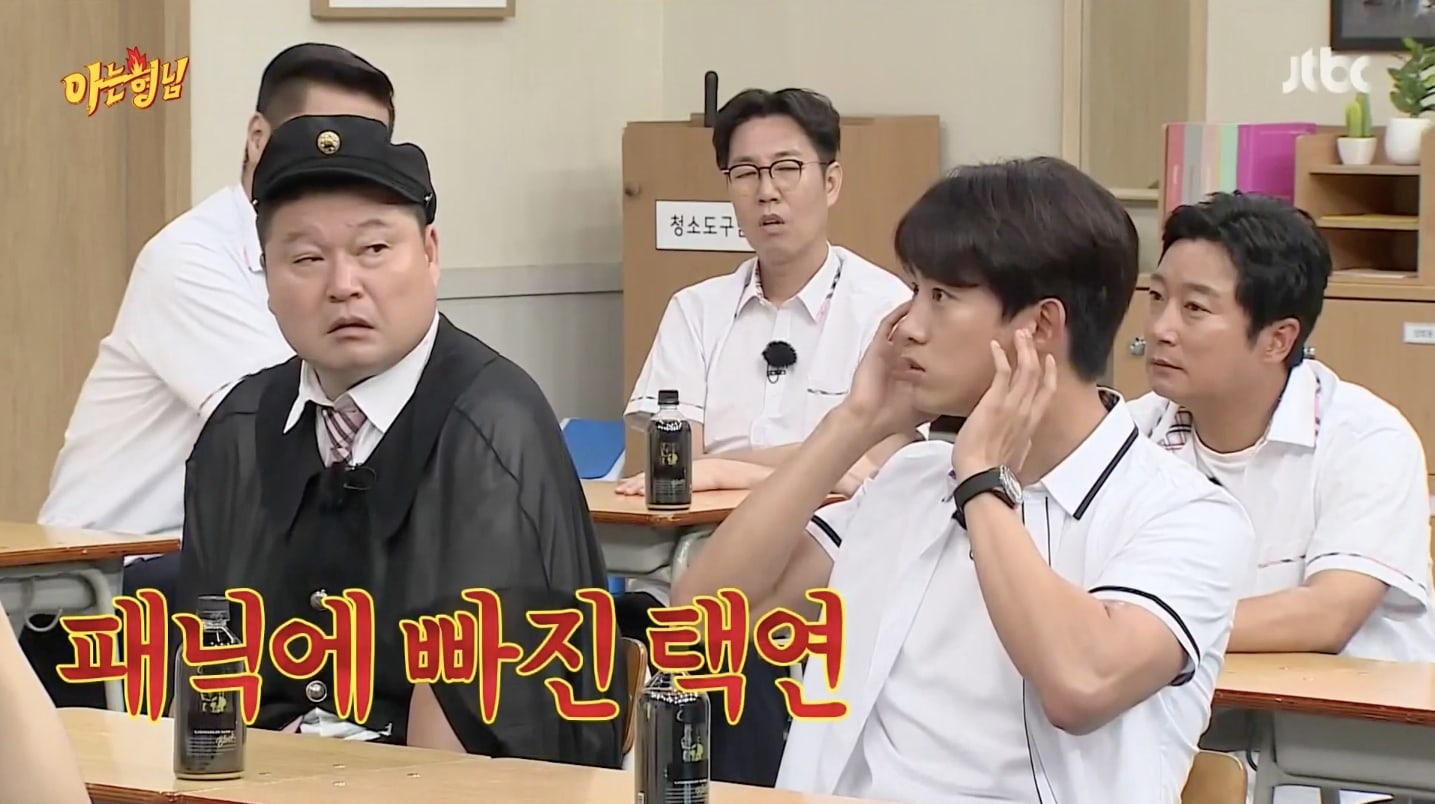 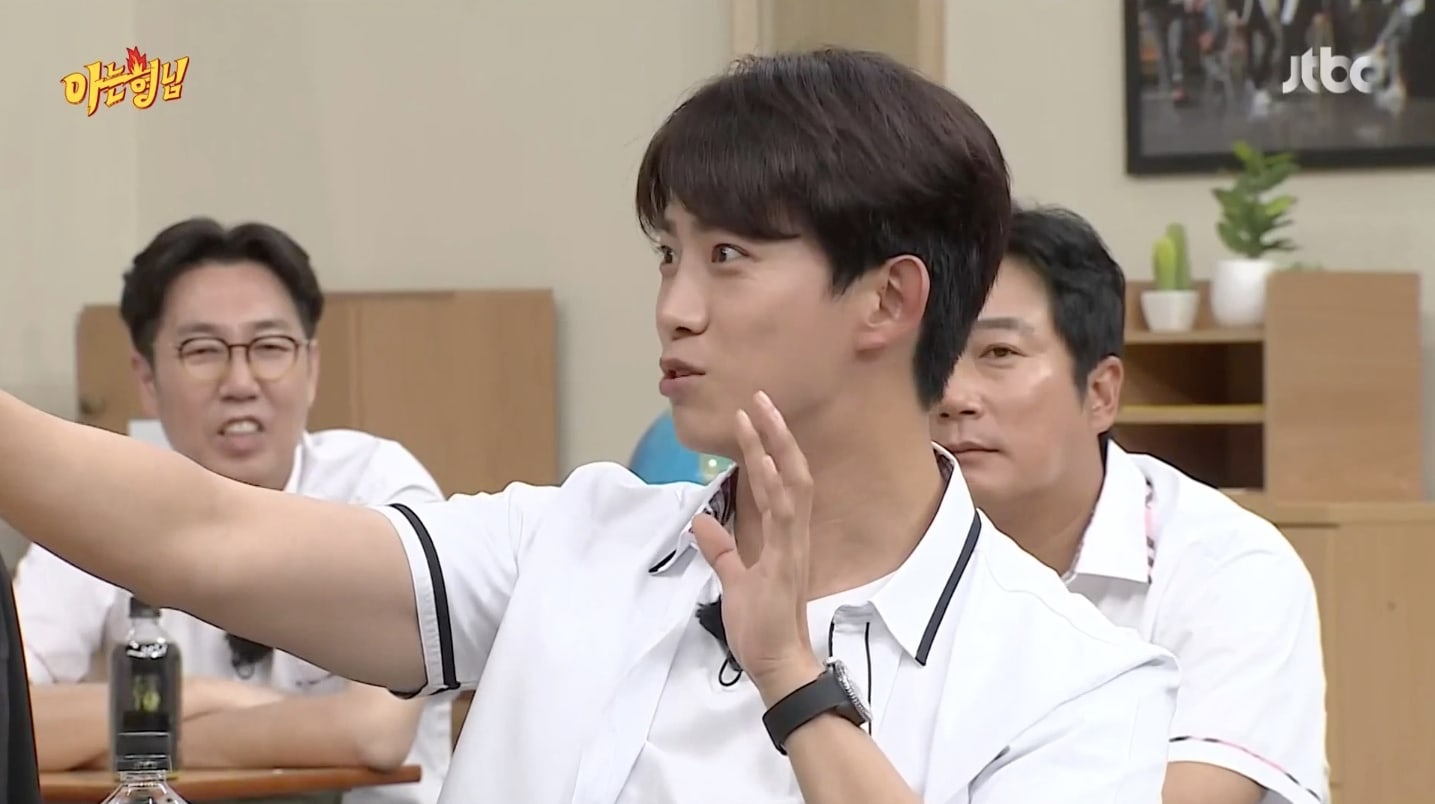 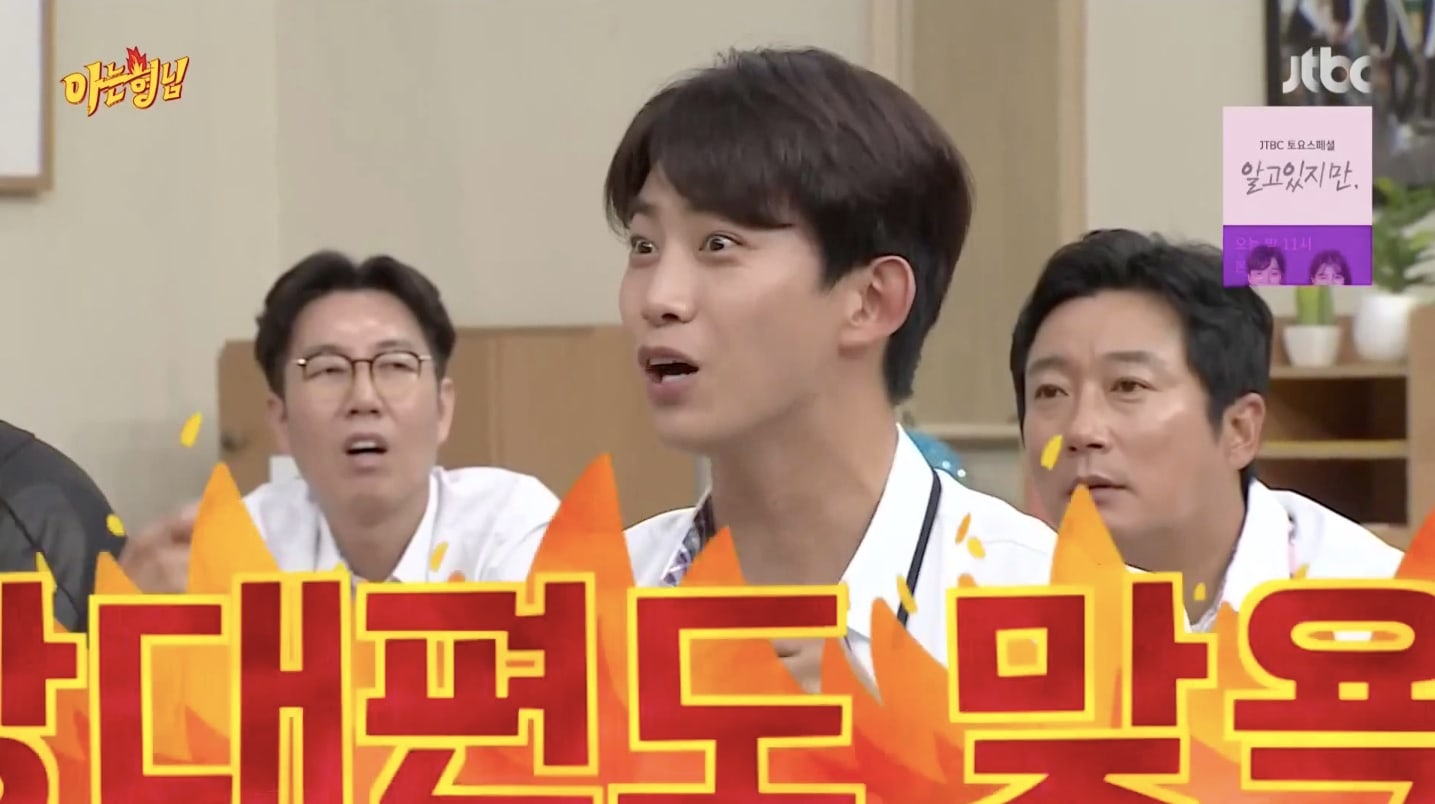 Confused, Super Junior‘s Kim Heechul asked why the intruders had cursed at him, and Taecyeon replied, “I don’t know. It seemed like fans had used a card key to get into our room.”

Chansung then chimed in, “I was sleeping, and Taecyeon was cursing so much that I woke up asking, ‘What is it? What’s going on?’ Then I screamed because there were people standing in front of me. I was so shocked. Because I’d been asleep.”

Taecyeon added, “We told the hotel about it, and as an apology, they gave us champagne.” 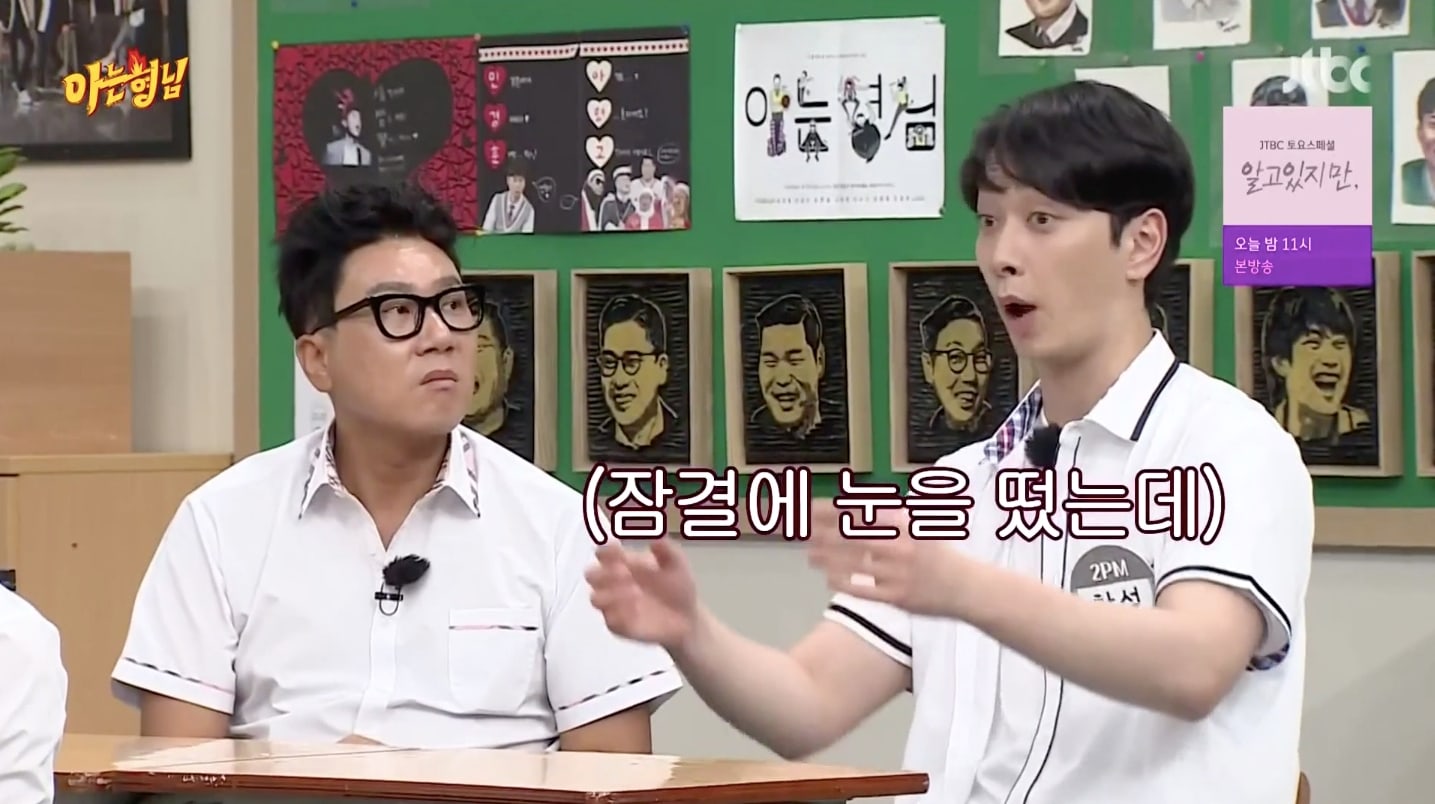 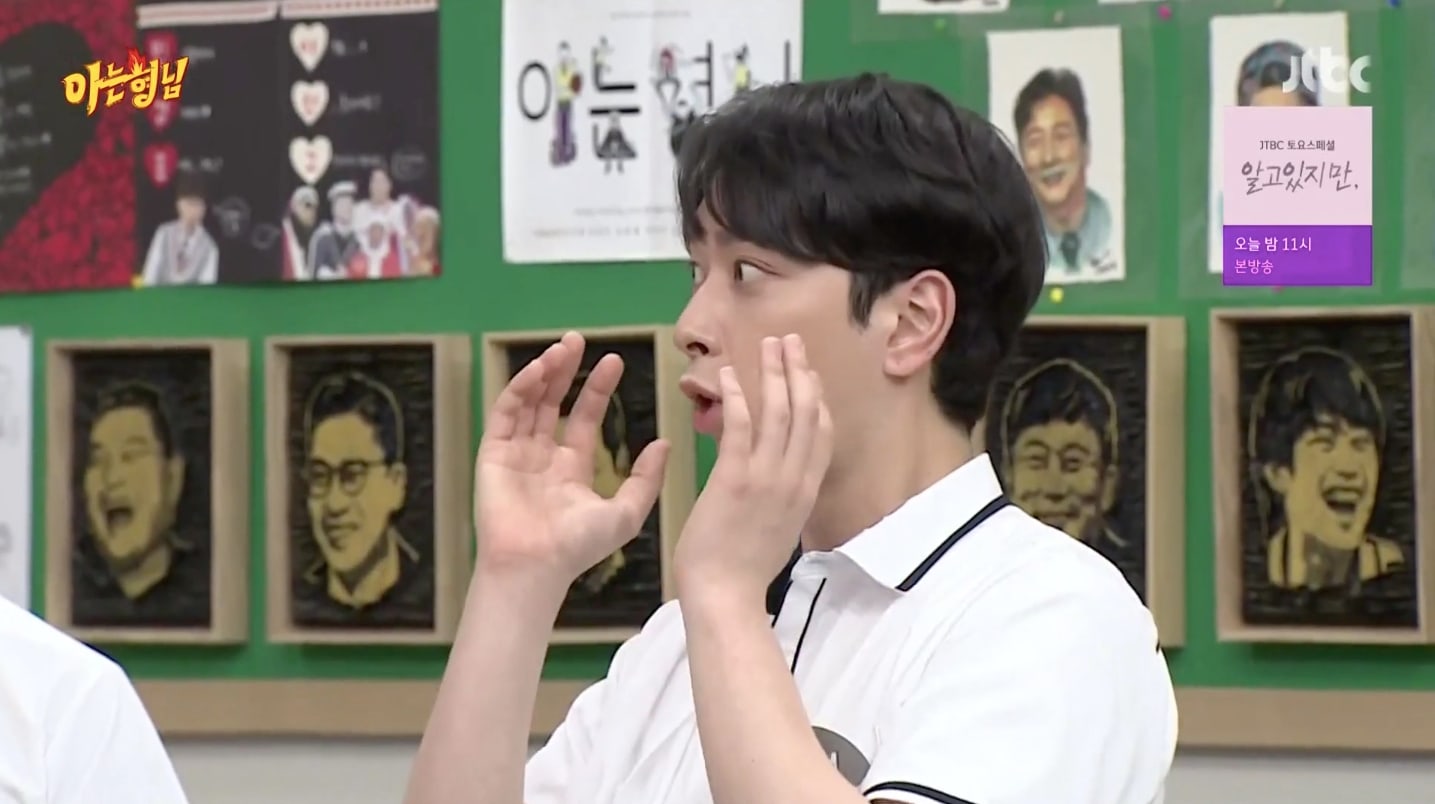 Check out 2PM’s performances from the episode here, and watch “Ask Us Anything” with English subtitles below:

Ask Us Anything
2PM
Chansung
Taecyeon
How does this article make you feel?