The cast of MBN’s “Bossam: Steal the Fate” shared their closing comments ahead of the drama’s final episode!

Jung Il Woo played the charismatic Ba Woo and carried the drama with his character’s sometimes exhilarating, sometimes pitiful story. He commented, “This drama was made together with the passionate producers and the teamwork of the cast members. For the past six months, everyone worked with one mind and one goal to complete filming to the best of our abilities, so I’m nothing but thankful for the viewers who gave so much love to the drama.”

Jung Il Woo concluded, “While being grateful for all the love you’ve given me, I’ll make an effort to be an actor who always works hard.” 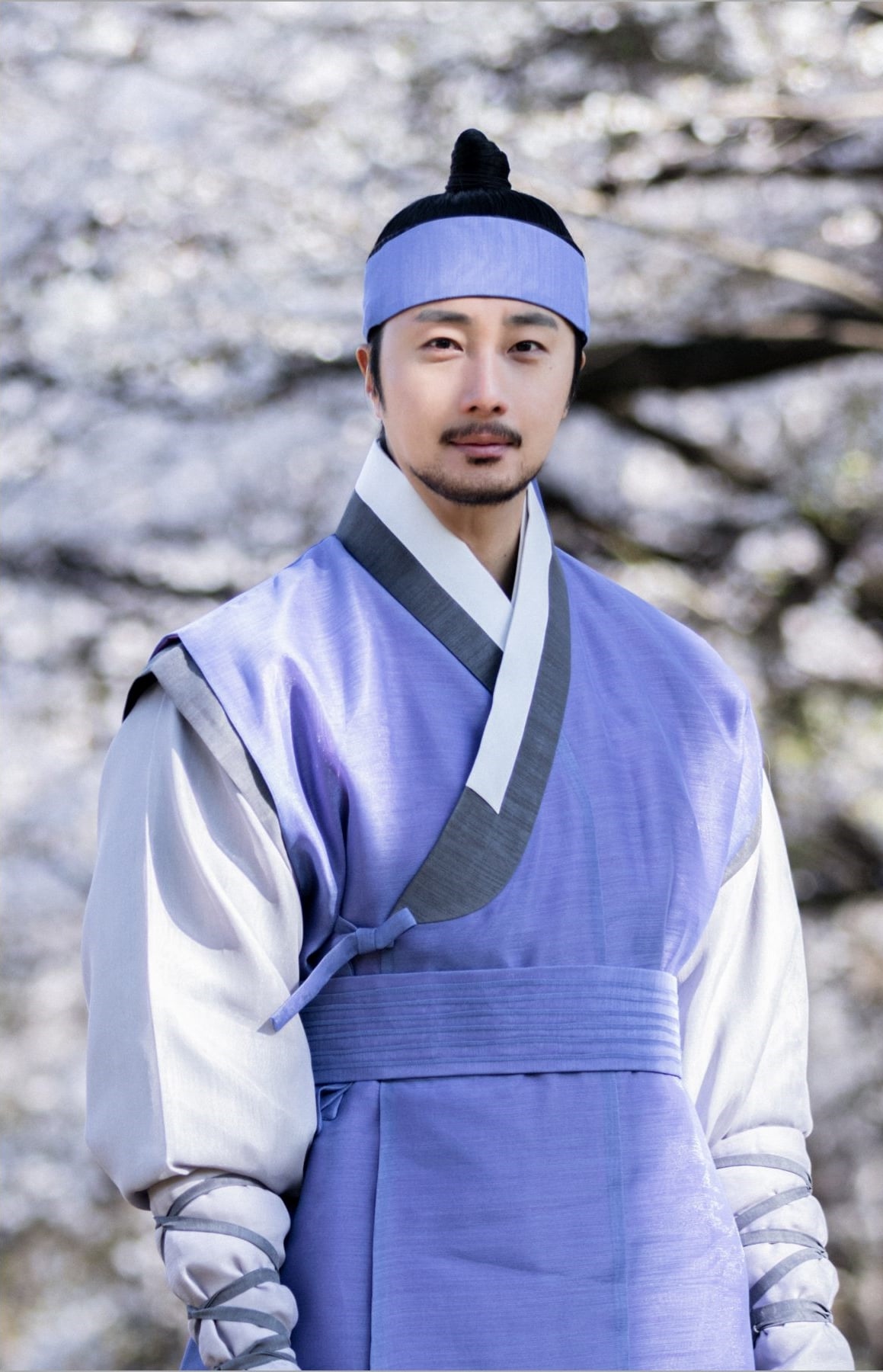 Through her role as Soo Kyung, Yuri portrayed the trailblazing instincts of a princess who wanted to create her own path. Expressing her astonishment at how fast the time had gone, Yuri shared, “Time has flown by so fast and now it’s time for the drama to end. As it was my first time taking on a historical drama, this drama challenged me and gave me a very meaningful experience.”

Yuri also spoke of her affection for the viewers as she said, “I hope this story will remain peacefully in the hearts of viewers for a long time. I ask that you look forward to Soo Kyung’s story and the heartwarming conclusion that will occur in the final episode. I sincerely thank everyone once again.” 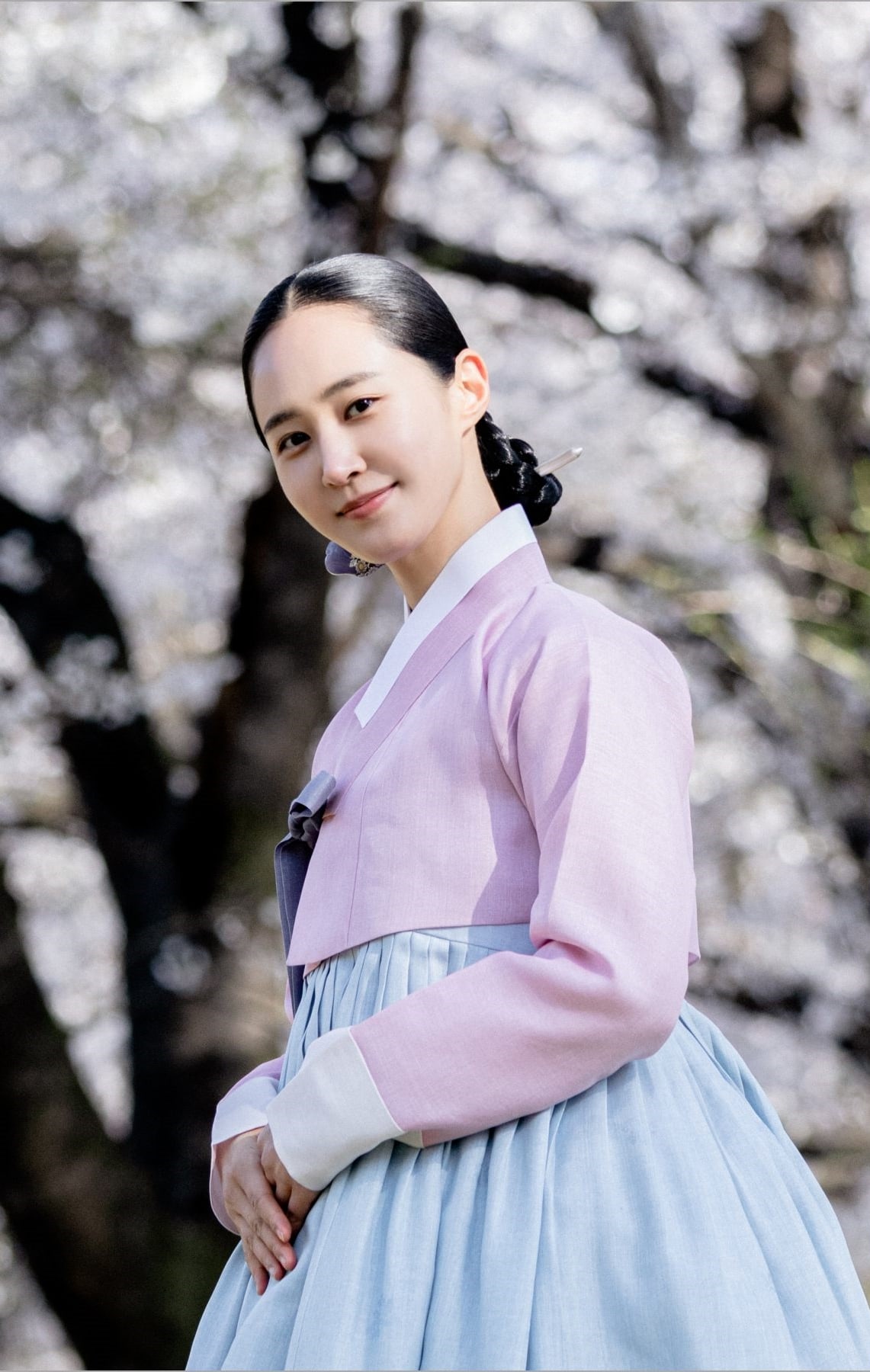 Shin Hyun Soo perfectly expressed the devoted one-sided love of his character Dae Yeop. He began by addressing the viewers, saying, “I greeted the viewers through a historical drama for the first time in a long time, and I’m sincerely grateful to have received so much love. Thanks to everyone, I think I was able to bid farewell to Dae Yeop in a happy way.”

Shin Hyun Soo added, “I also want to say to the other cast members and staff who went through a lot while filming that you’ve all worked so hard. I’d like to convey my gratitude once again to everyone who gave their love to ‘Bossam: Steal the Fate.'” 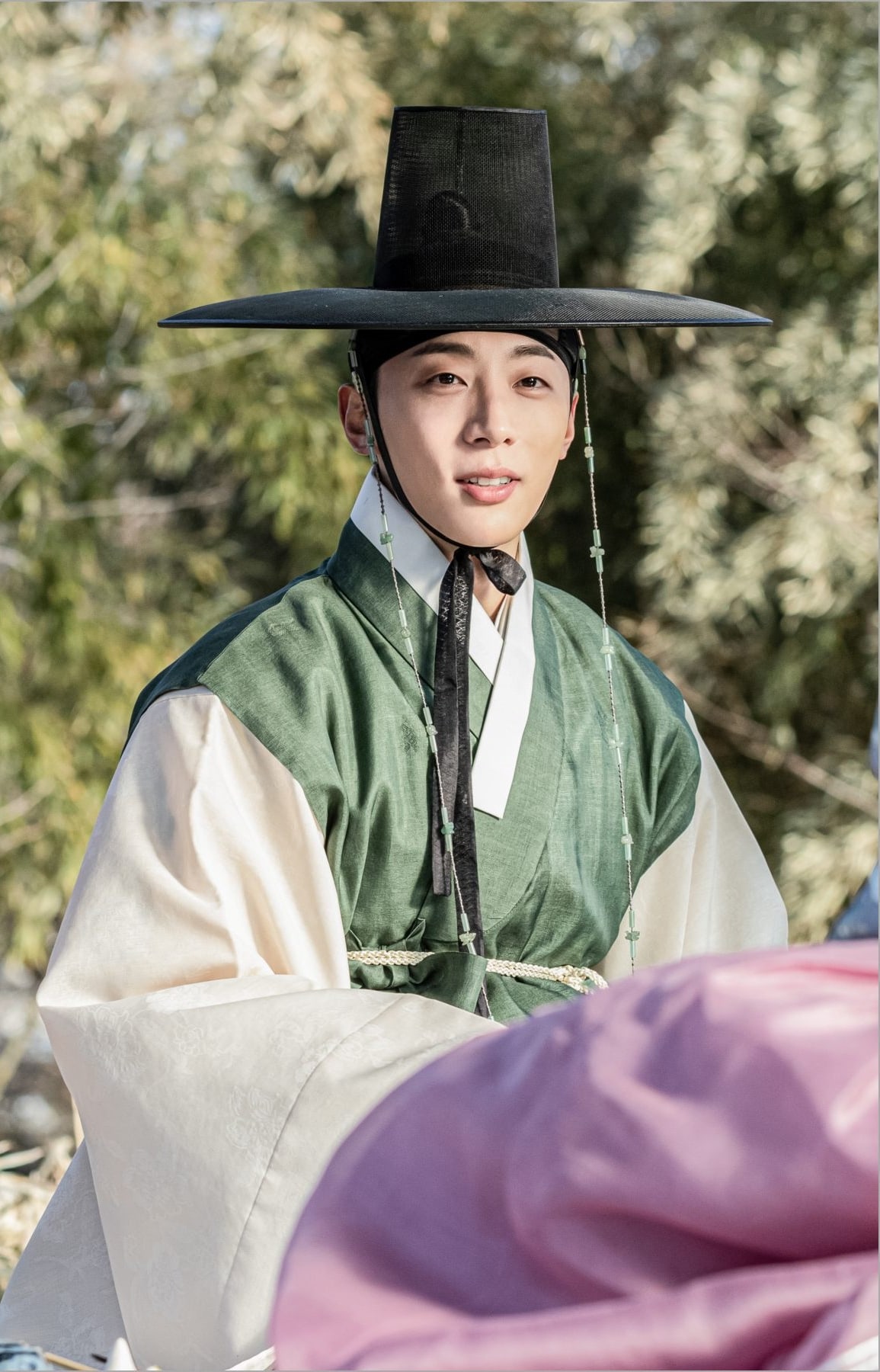