Watch: Song Kang Makes Sure Han So Hee Is Okay While Filming “Nevertheless”

JTBC’s “Nevertheless” has shared another fun behind-the-scenes look at the filming of the drama!

The video begins in the classroom where Han So Hee has to sit in an uncomfortable pose while Yang Hye Ji takes her picture. Song Kang then appears on the scene in character as Park Jae Uhn, but jokingly announces, “She’s not breathing!” Han So Hee laughs and plays along, and the pair continue to joke back and forth as they rehearse the rest of the scene.

Yang Hye Ji then announces to the camera that they decided that she would push Song Kang away and rush to hug Han So Hee instead. Putting on a serious face, she turns to Han So Hee while extending a glove and asks, “Will you accept my feelings?” Han So Hee just stares at the glove and back at her before breaking into a smile and putting her hands on Yan Hye Ji’s cheeks. 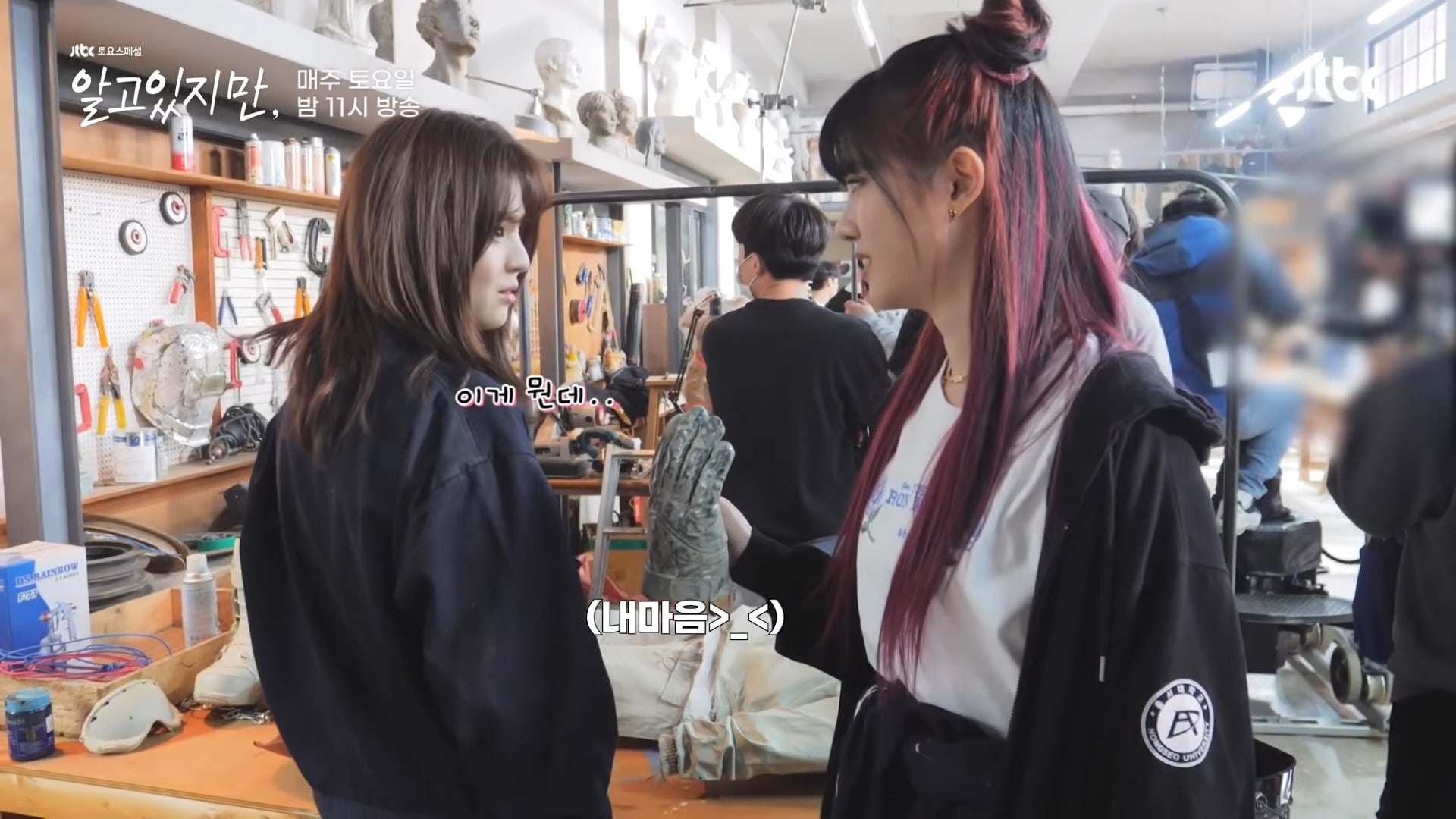 After completing the take, Yang Hye Ji sits with Kim Min Gwi and Lee Tae Hee drawing various sketches in their sketchbooks. Lee Tae Hee looks surprised when he realizes that they’re being filmed for the making-of video, and moves to observe Yang Hye Ji’s drawing. When he comments that something looks off, Kim Min Gwi asks how she got into art school and she coolly replies, “I paid money.”

Yang Hye Ji also attempts to interview her fellow cast members, but unfortunately they get called away for rehearsal just as she approaches them. Lee Ho Jung sits on the tabletop thinking of a pose while Yoon Seo A admires her eyebrows. When she reaches out to touch them, Lee Ho Jung pretends to be shocked, making Yoon Seo A laugh. 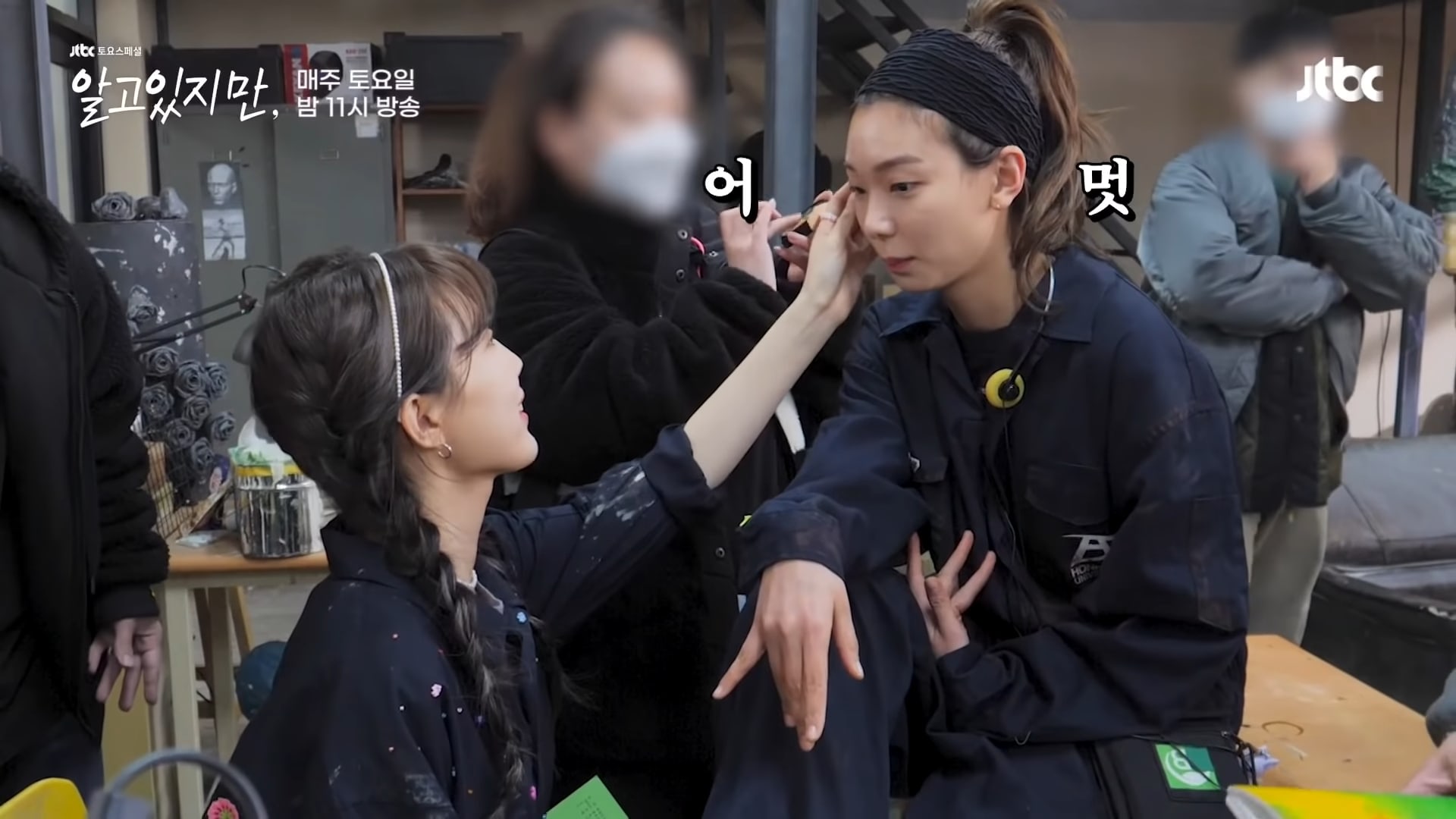 The camera then cuts to Song Kang and Han So Hee, who are sitting on the floor waiting for filming to begin. Song Kang worries about the stress on her elbows and knees and asks if she has elbow pads on, while Han So Hee also checks to see if Song Kang’s knees are okay. He puts his hand on top of his knee, telling her, “I put knee pads on,” and the absurdity of the situation makes Han So Hee crack up.

Han So Hee and Song Kang keep up their playful antics while waiting on the set, with Han So Hee drawing on the chalkboard and Song Kang attempting to hide from the camera. Finally, the pair of actors go into professional mode as they film the scene.

Also watch Song Kang in “When the Devil Calls Your Name” below: