Watch: THE BOYZ Drops Powerful And Dark MV For New Single “Drink It”

THE BOYZ has released their new single “Drink It” with the K-pop platform UNIVERSE!

“Drink It” is composed by Kimparkchella (OCEANCAVE) and Andy Love, while the lyrics are by Hwang Yoo Bin. Members Sunwoo and Eric took part in writing the rap lyrics for the track. The music video depicts the conflict and friendship between vampires and humans. Watch a preview below:

The full version of the music video can be watched on the UNIVERSE app.

THE BOYZ has revealed a “society” version music video teaser for their upcoming song “Drink It”!

THE BOYZ revealed concept teaser images for an upcoming single!

THE BOYZ will be releasing the digital single “Drink It” for the K-pop platform UNIVERSE on July 11 at 6 p.m. KST. A music video for the track will be unveiled at the same time.

Take a look at the photos here! 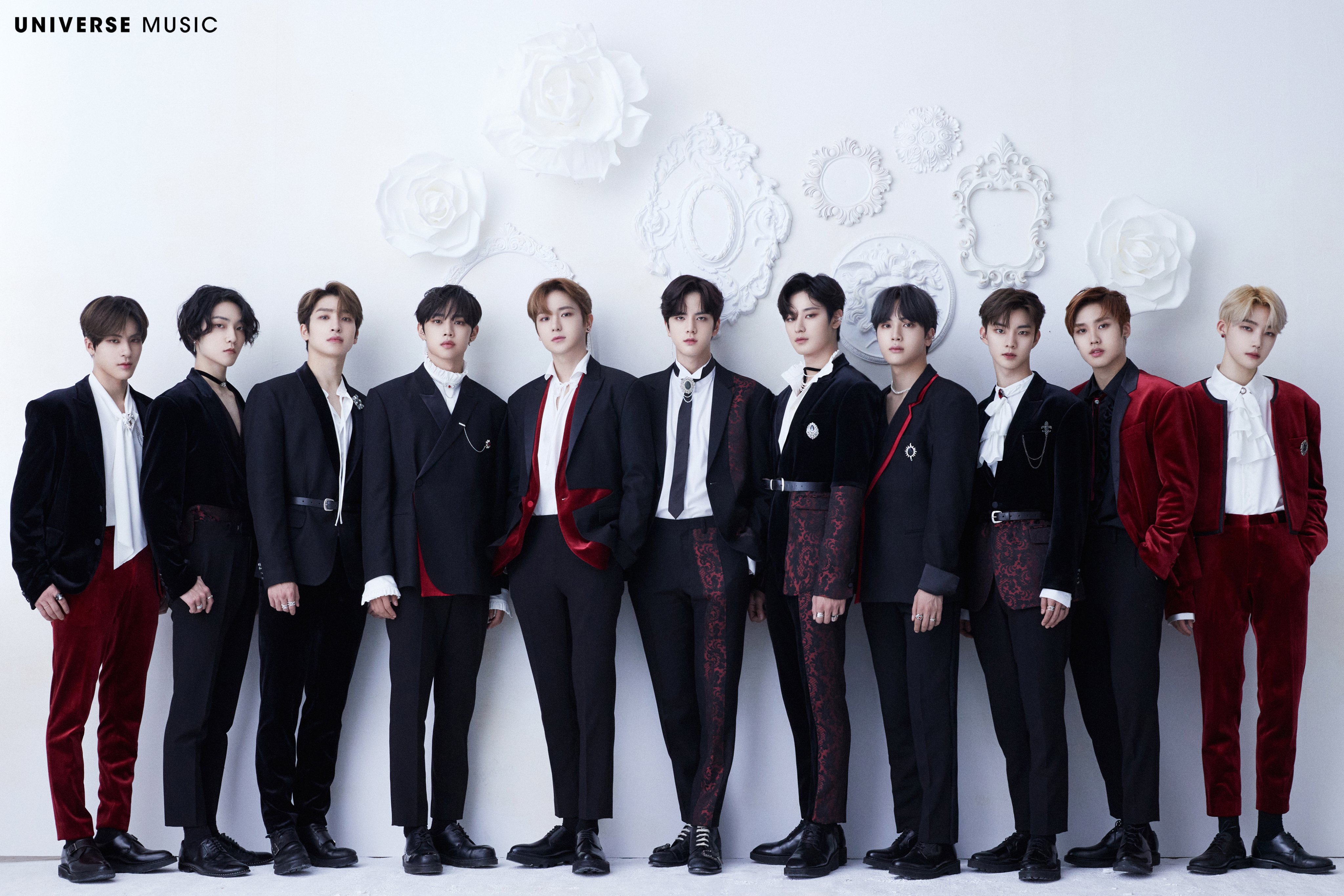 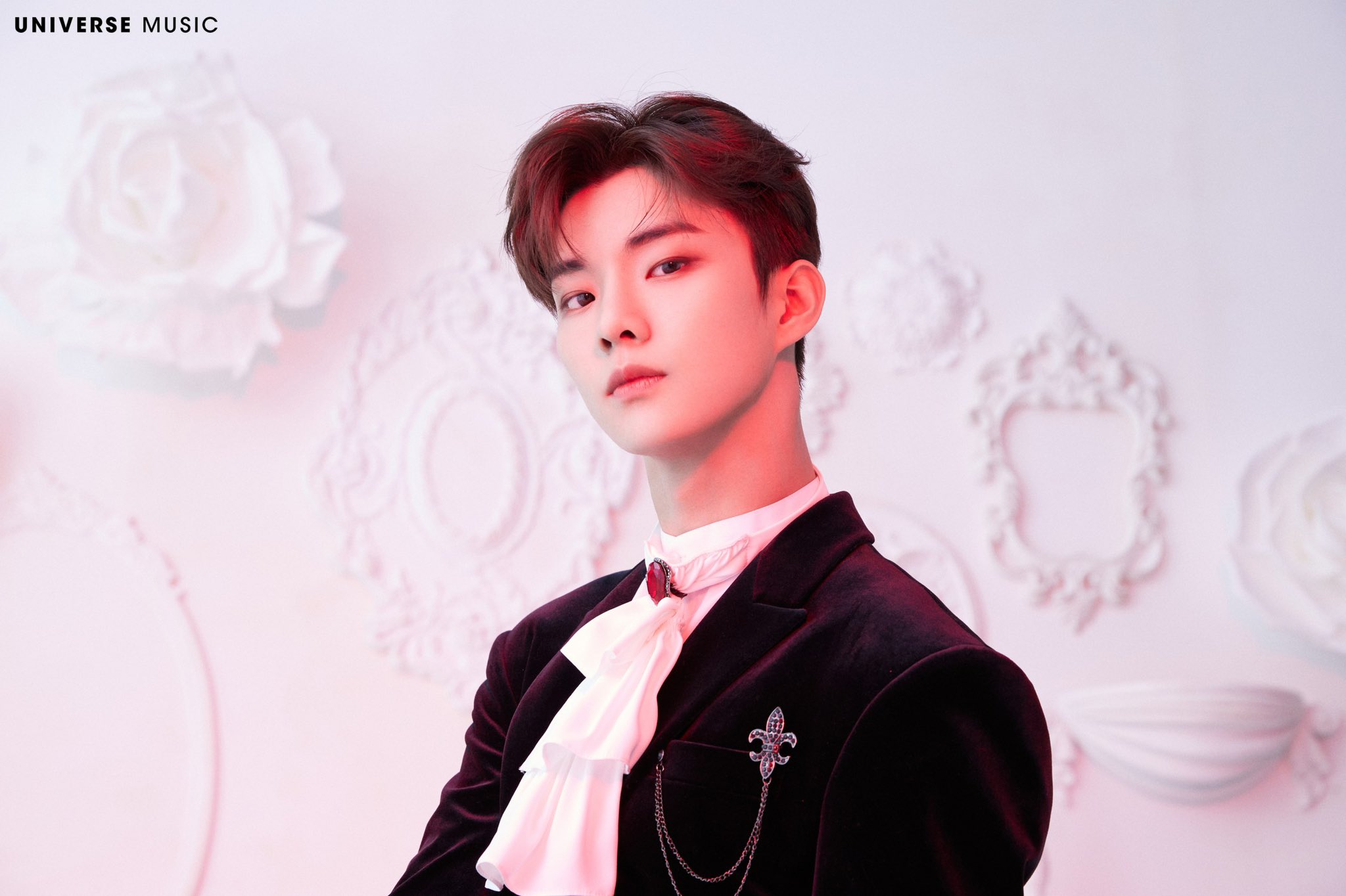 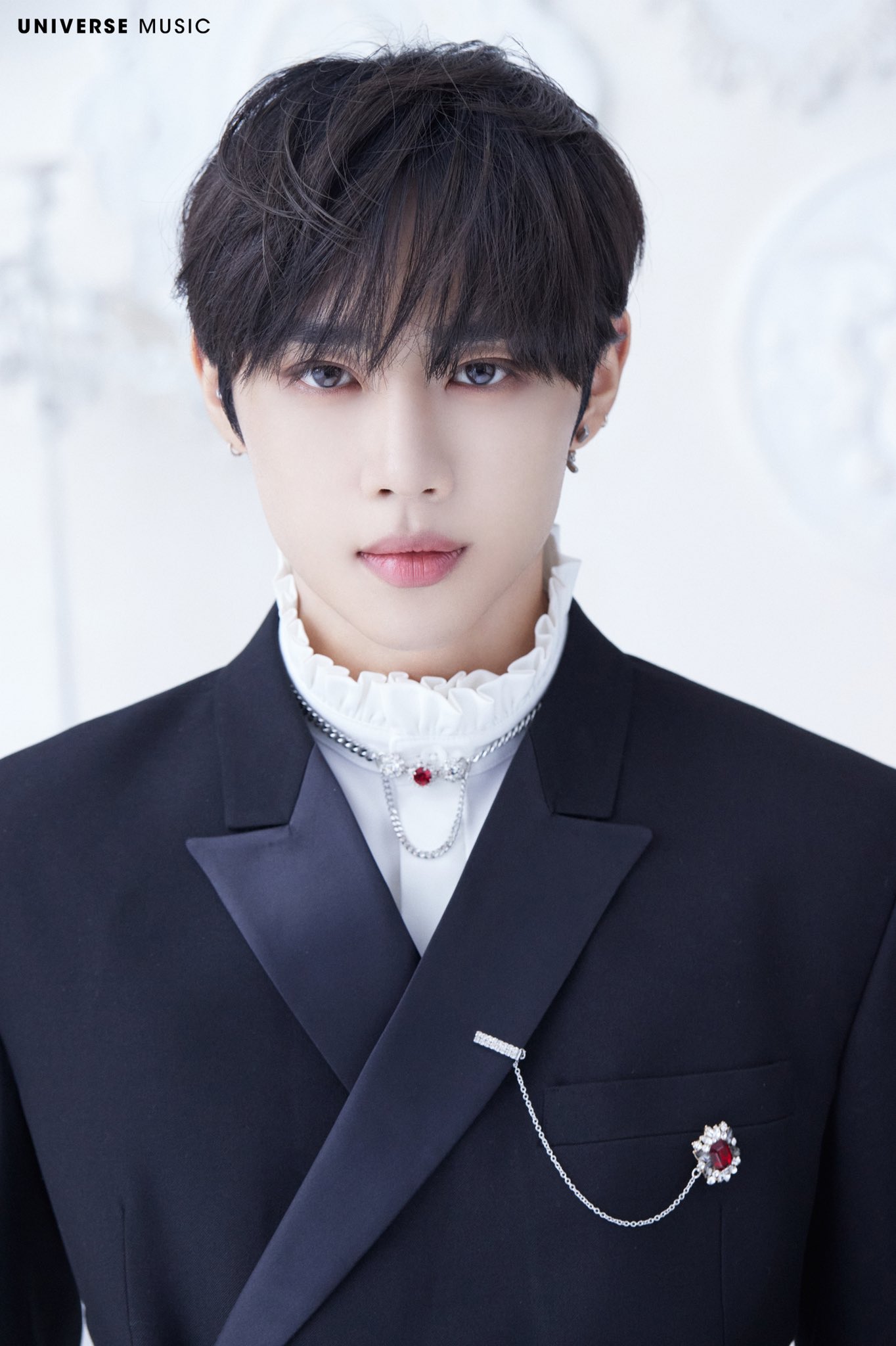 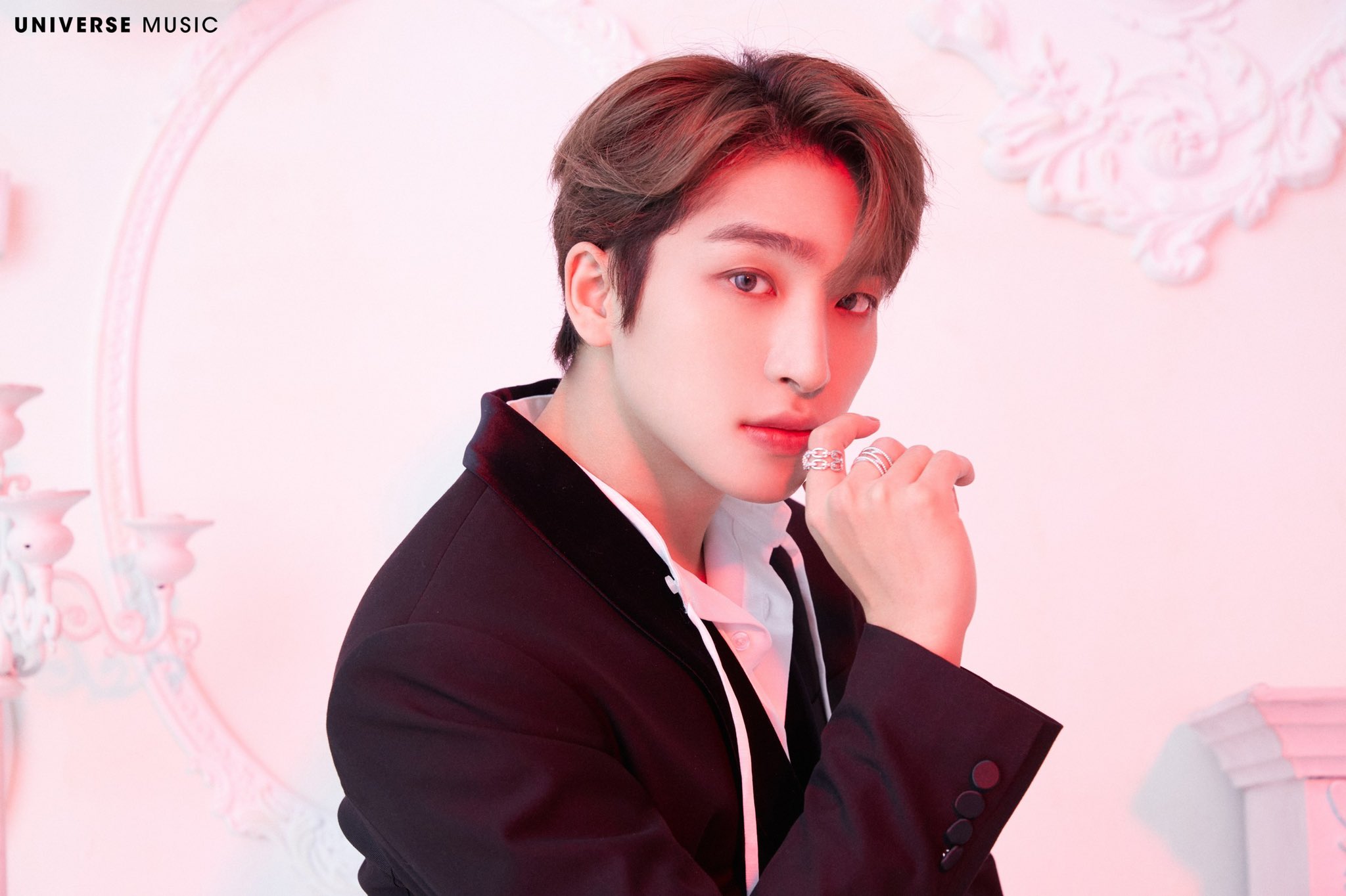 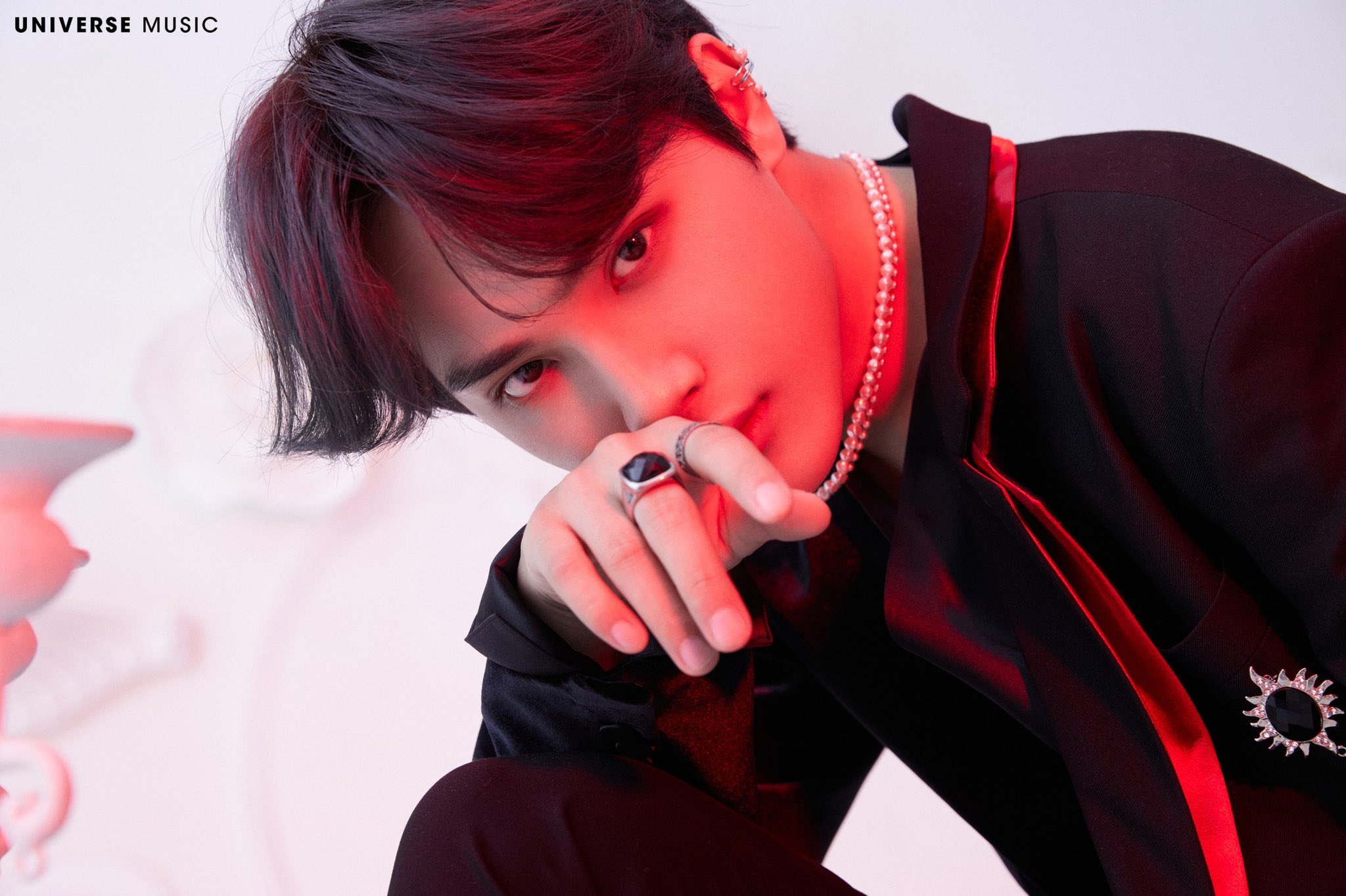 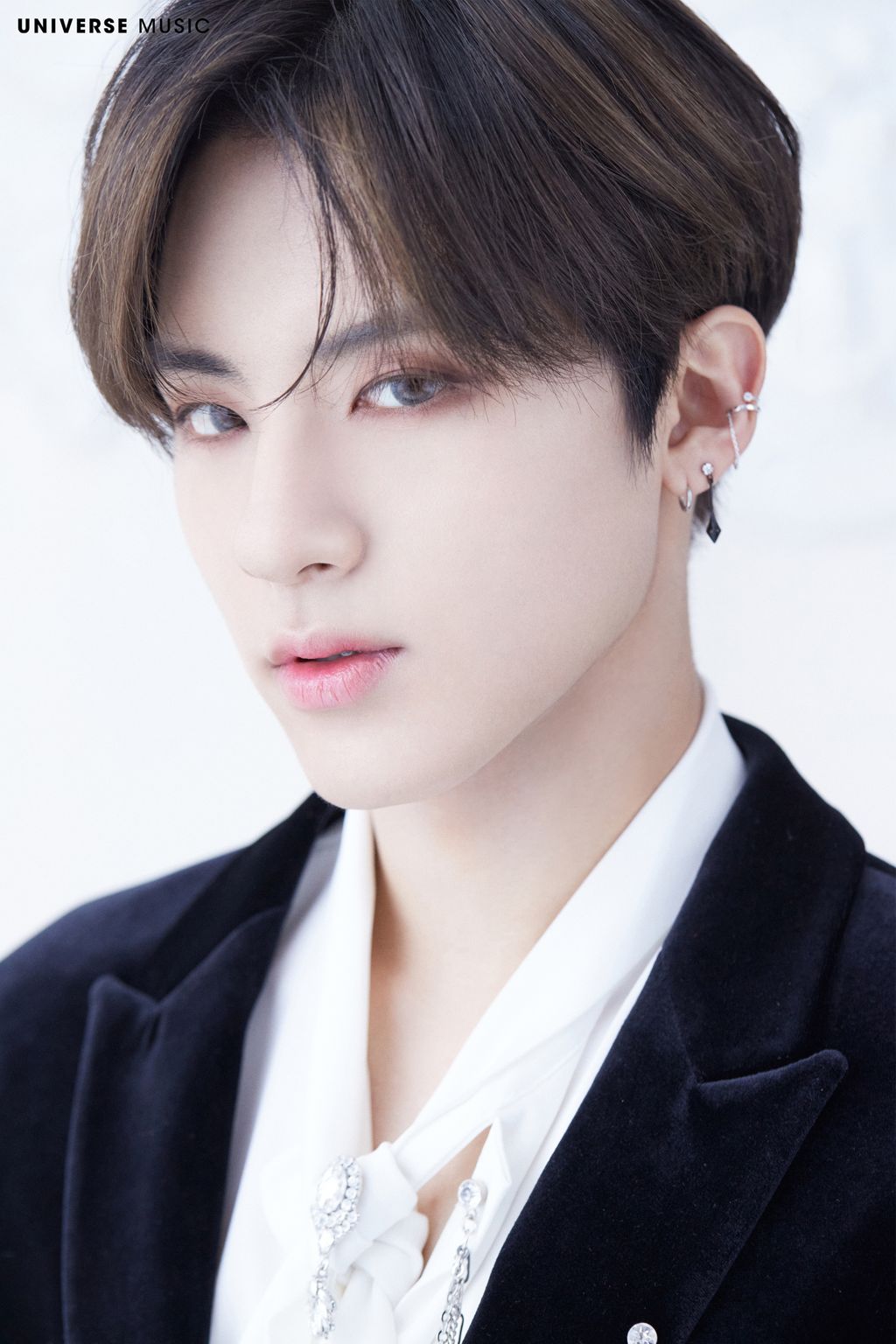 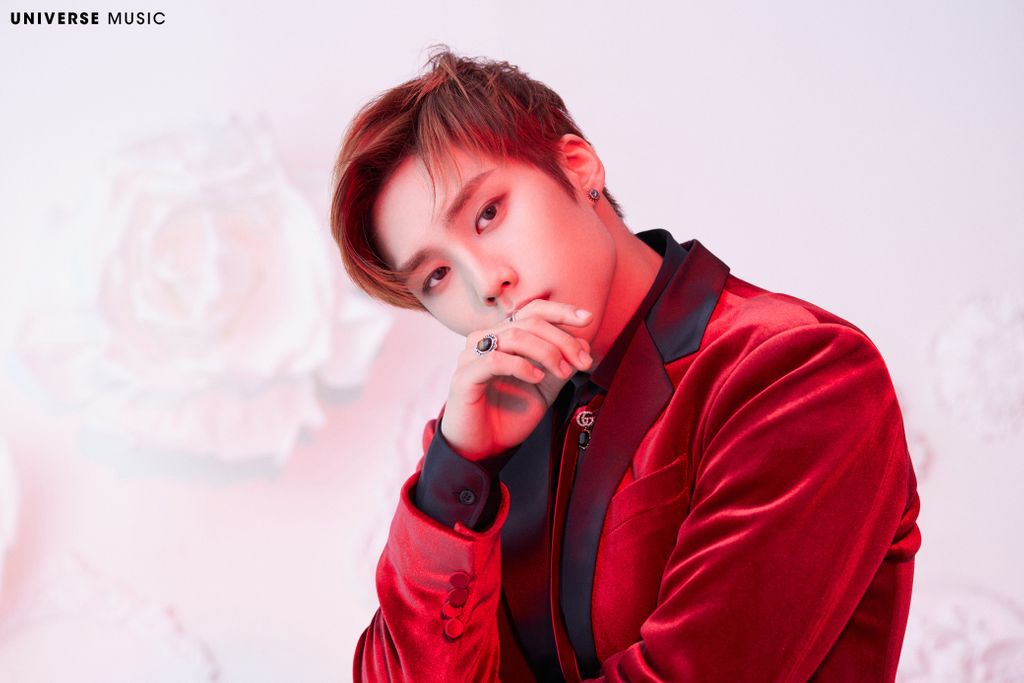 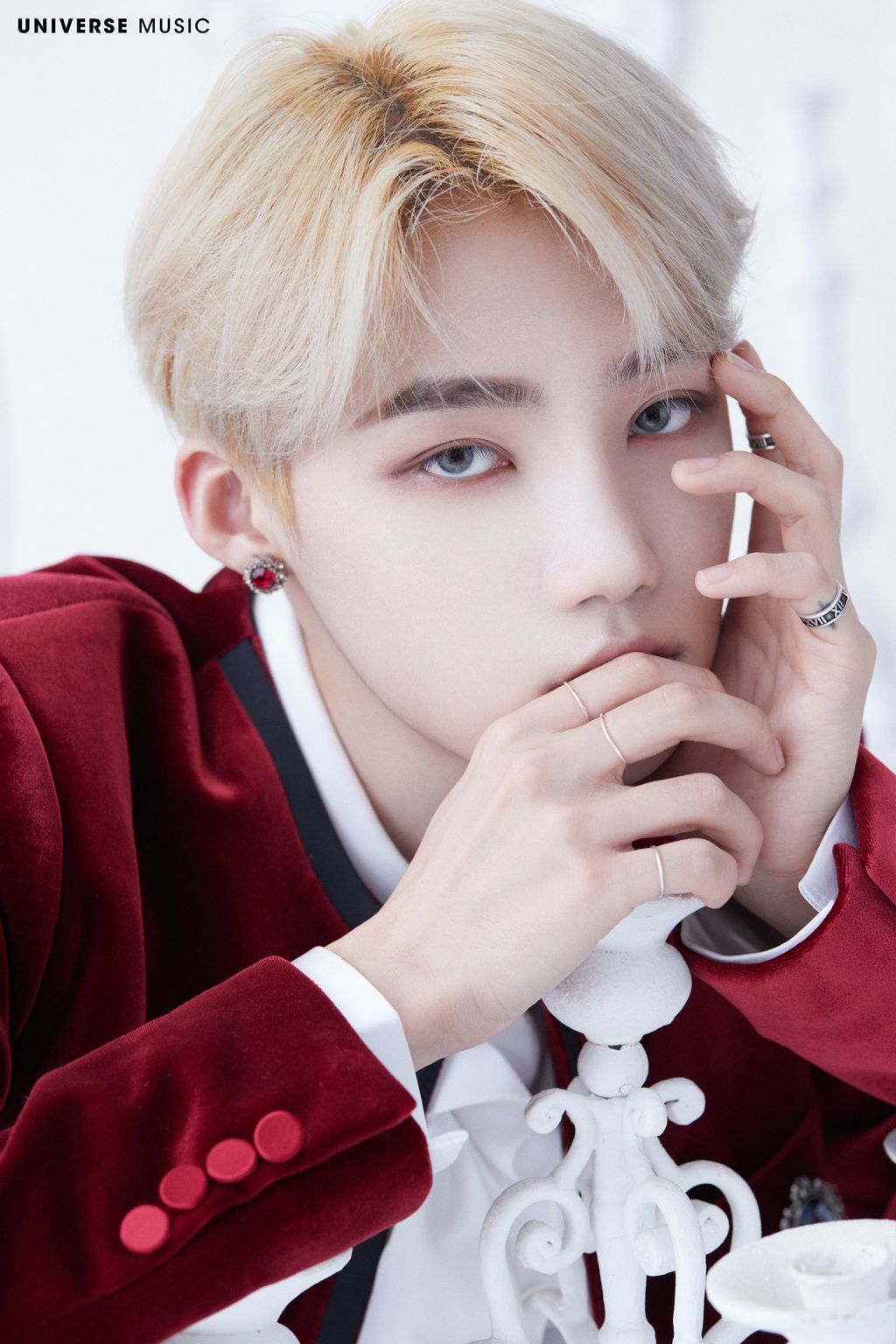 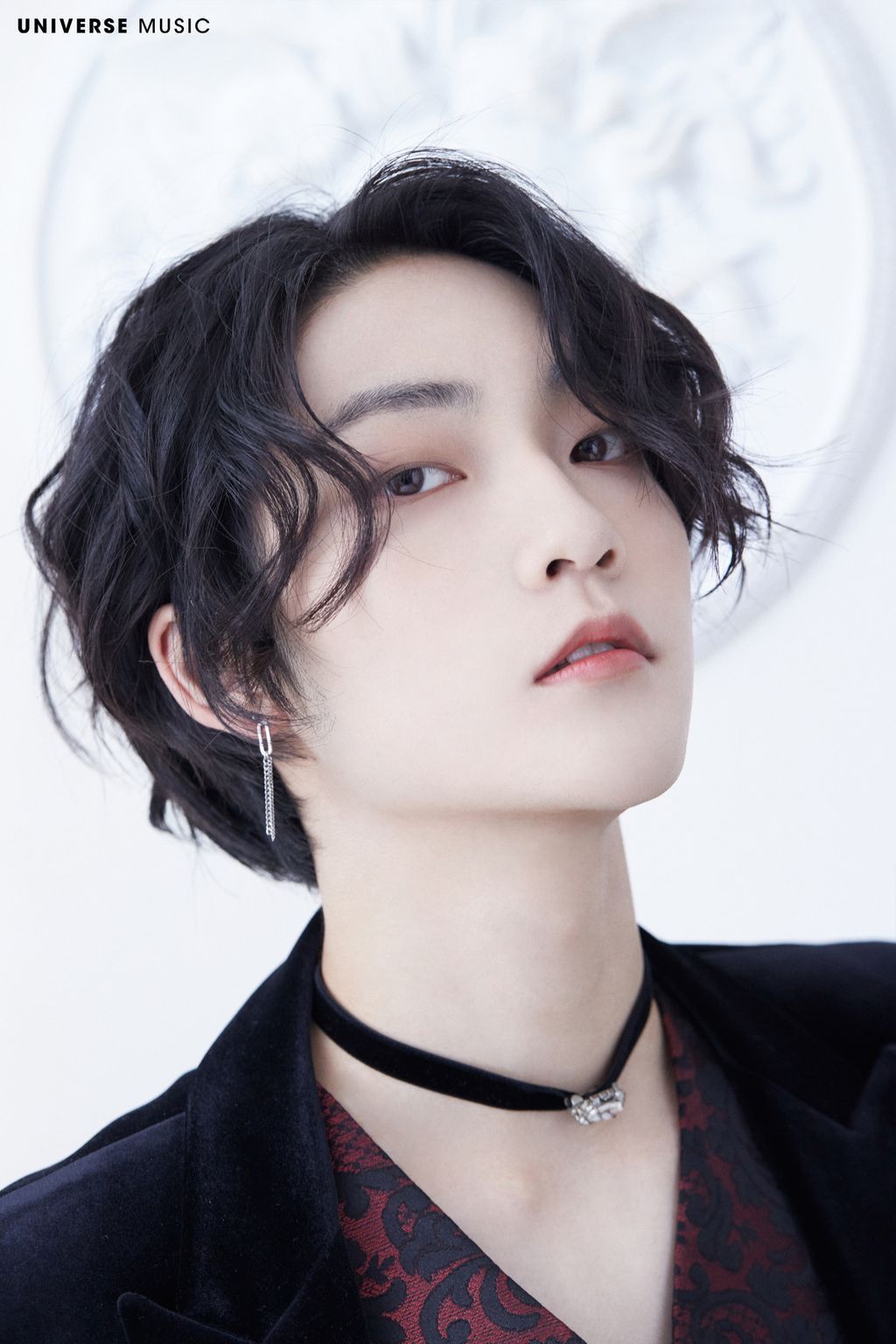 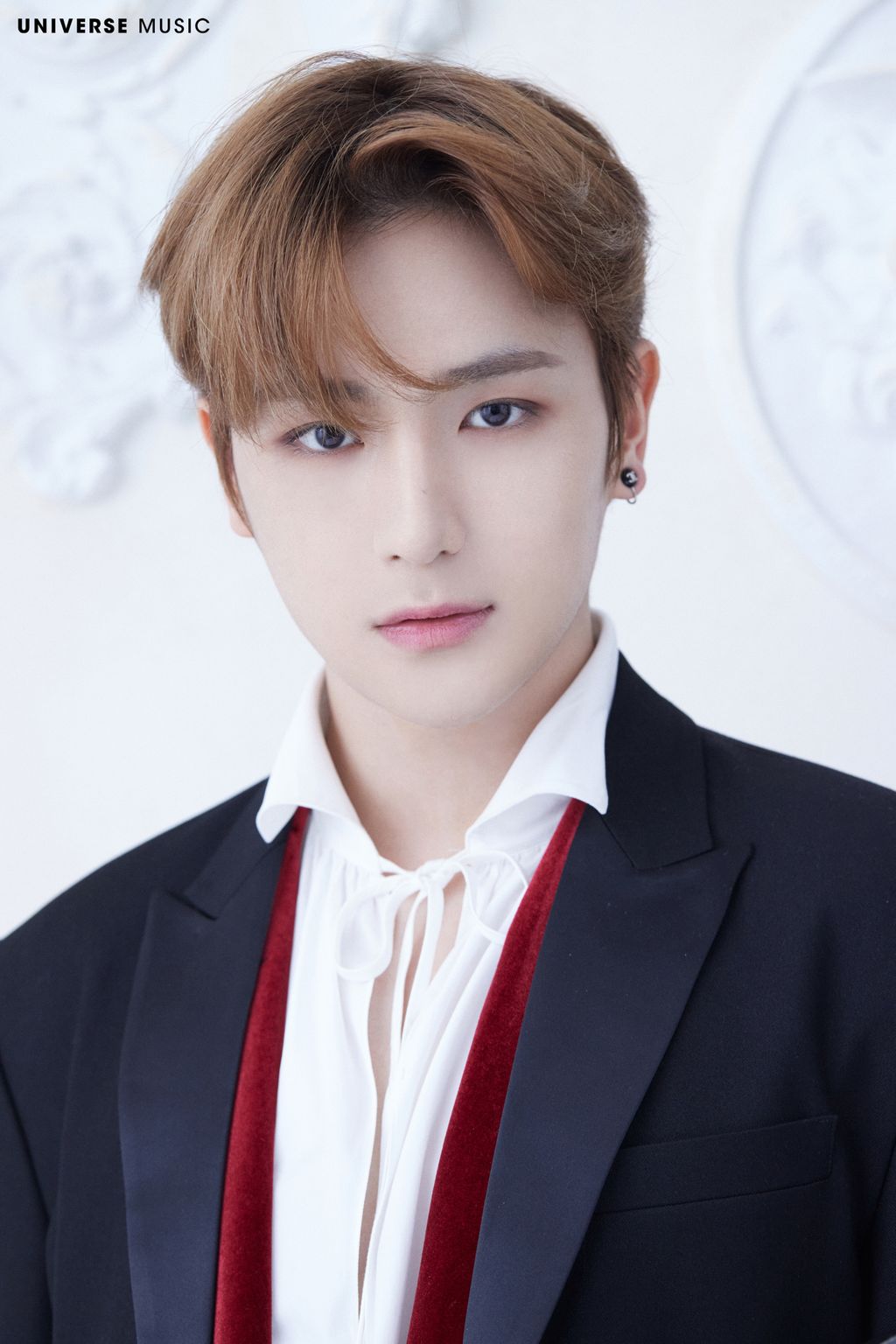 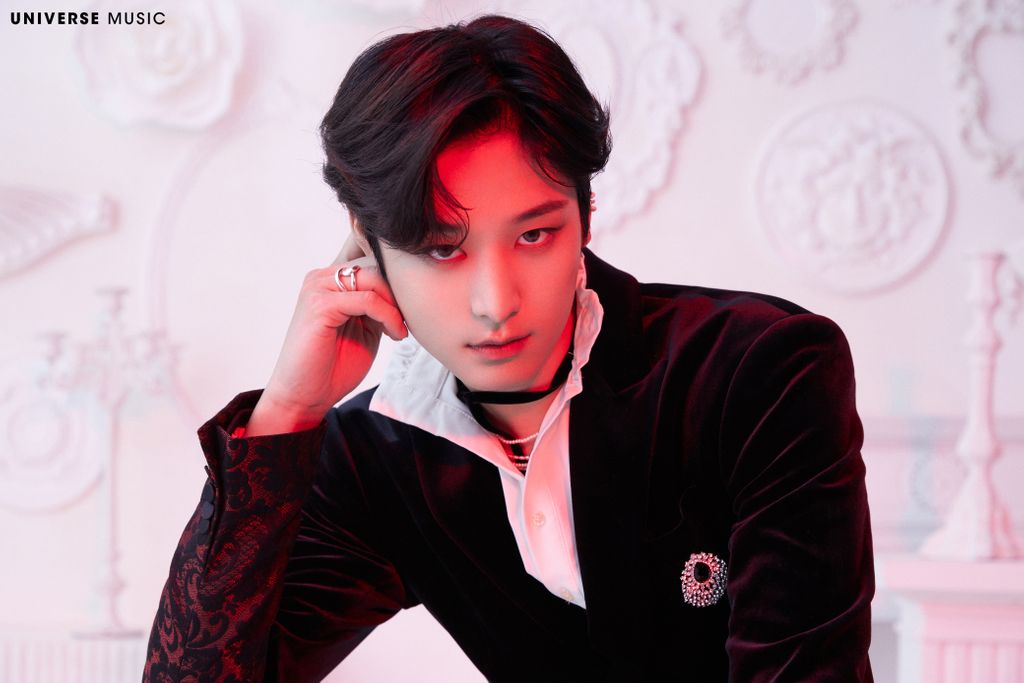 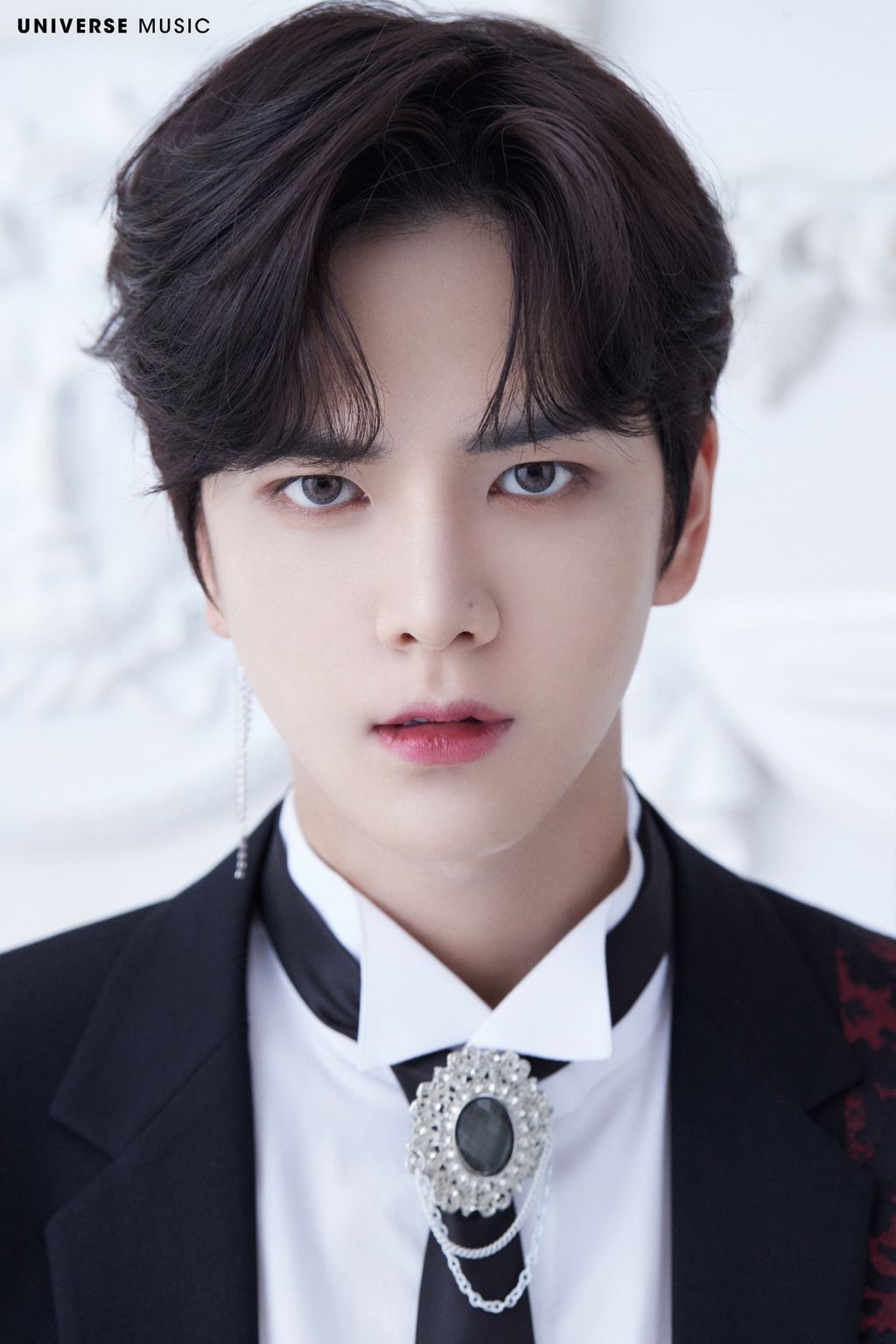 Also check out the cover image and teaser release schedule for the single below. 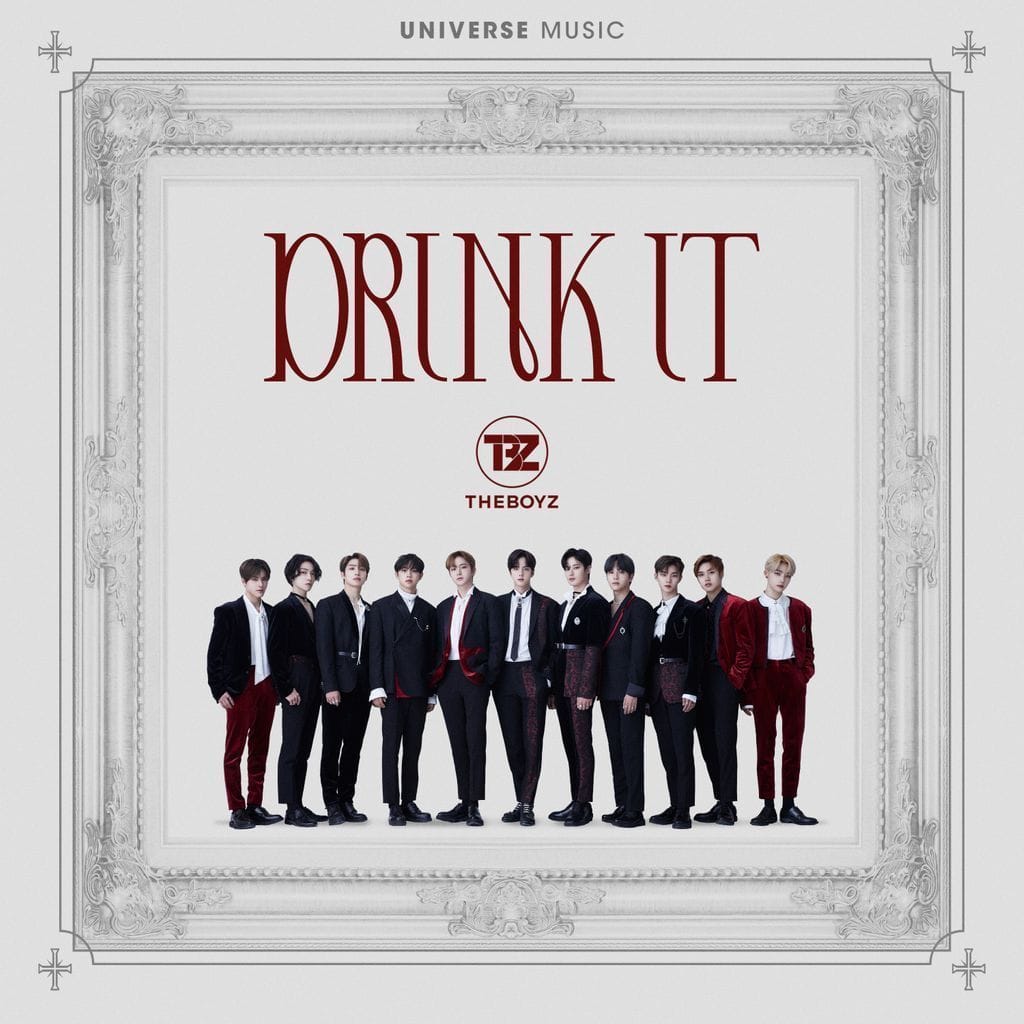 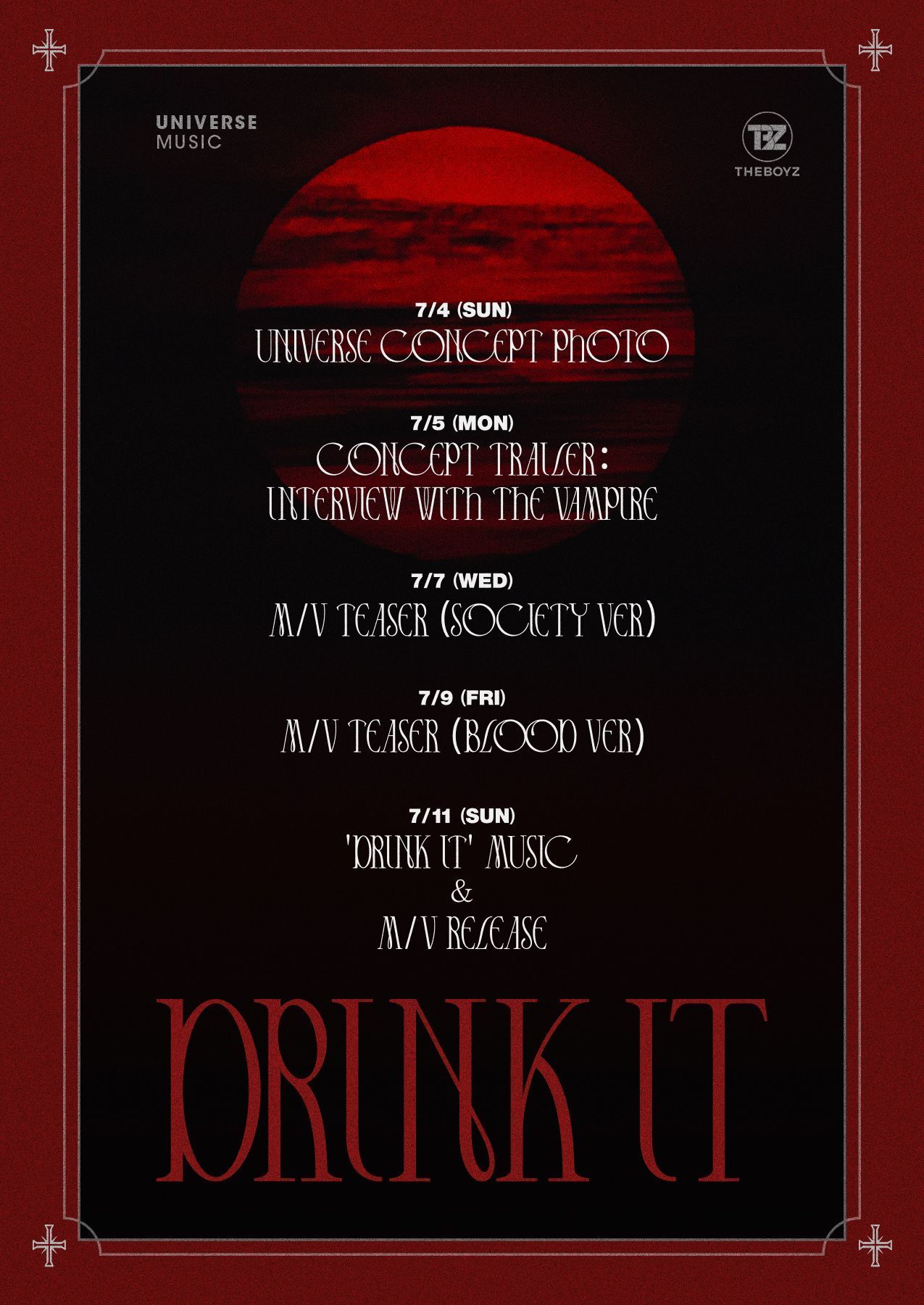 Meanwhile, Cre.Ker Entertainment previously announced that THE BOYZ will be releasing their sixth mini album in August.