Mnet is launching the channel’s first-ever female dance crew survival program “Street Woman Fighter.” Eight female dance crews that represent South Korea will be appearing on the show and competing with each other to become the No. 1 team. The dancers will be showcasing various genres of street dance including hip hop, waacking, locking, krumping, and breakdancing. PD (producing director) Choi Jung Nam of “Dancing 9,” “Hit the Stage,” and “Somebody” will be directing the show with the intention to popularize female street dance genres.

Kang Daniel, an artist known for his dance skills and love for dancing, will be the MC of “Street Woman Fighter.” In the past, Kang Daniel was introduced to breakdancing through the breakdancing club at his school, and he later went on to major in contemporary dance. In high school, he taught his underclassmen how to breakdance, and he also has experience competing in dance battles as a street dancer. His diverse experience with dancing makes him the perfect fit for a dance program’s MC. 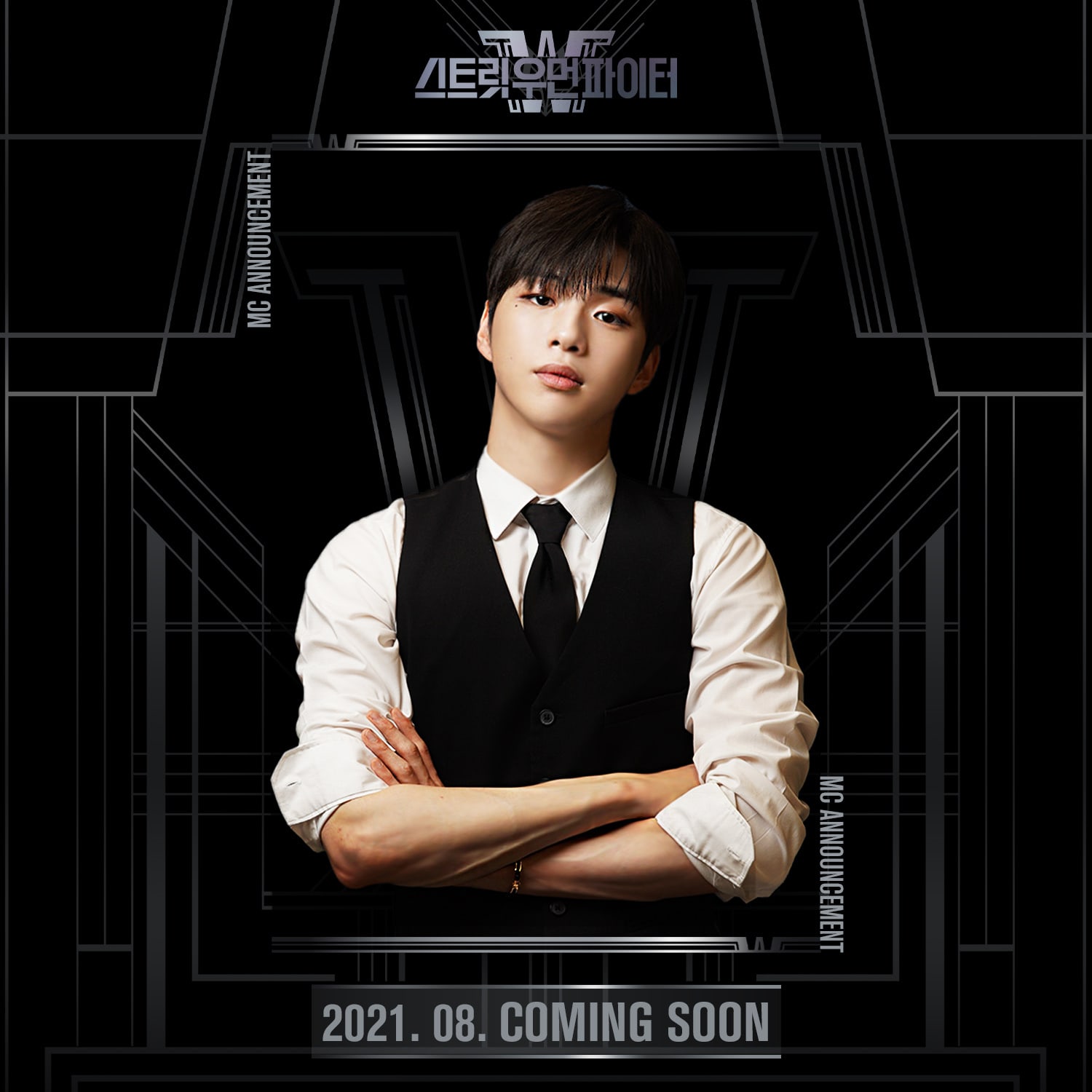 This will be Kang Daniel’s first time as a fixed MC for a TV show. He commented, “I’m excited just from thinking about seeing the performances of the top dancers from up close. It’s an even greater honor to take on the special role of an MC. I think I will receive lots of inspiration as an artist, and I will also share my experiences and provide support for the dancers to create their best performances.”

CP (chief producer) Kwon Young Chan explained, “The prestige of K-pop is soaring all over the world, and I believe K-pop dance is what lies in the center of all of it. I wanted to show global K-pop fans the dance crews that are creating these K-pop choreographies.”

Mnet
Kang Daniel
How does this article make you feel?