The photo shoot took place in the raining forest with an extravagant dress, creating an alluring and bewitching atmosphere. Lee Se Young shared, “It’s the first time that it rained while I was doing a photo shoot, so it was a rather fun experience.” Nevertheless, the actress quickly adapted to the impromptu change in concept due to the weather condition. 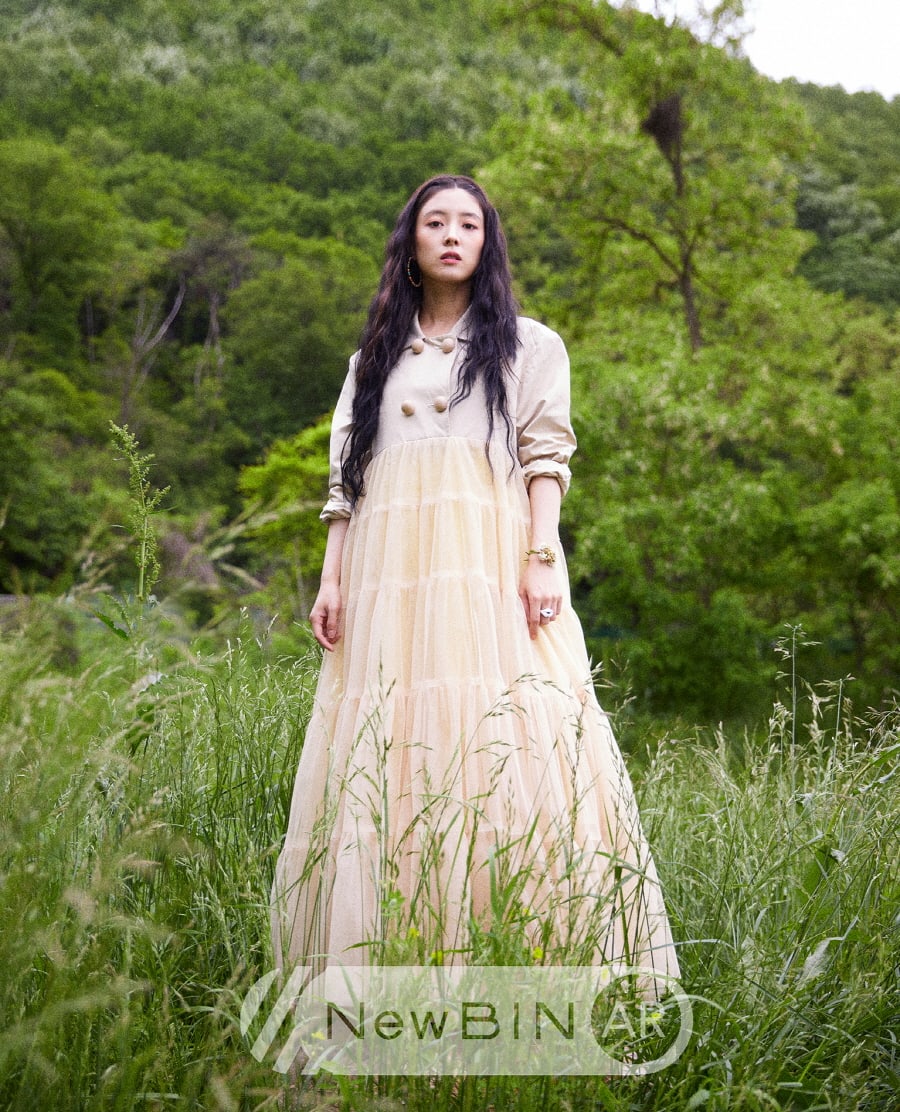 Lee Se Young has continued to rise to fame through her work in numerous dramas including “The Crowned Clown,” “Memorist,” and “Kairos.” In the interview that followed the photo shoot, Lee Se Young talked about her upcoming MBC historical melodrama “The Red Sleeve Cuff” (literal title). Based on the novel of the same name, “The Red Sleeve Cuff” will be a record of an imperial court romance between a court lady, who wanted to protect the life she has chosen, and an emperor, who put the nation first before love. 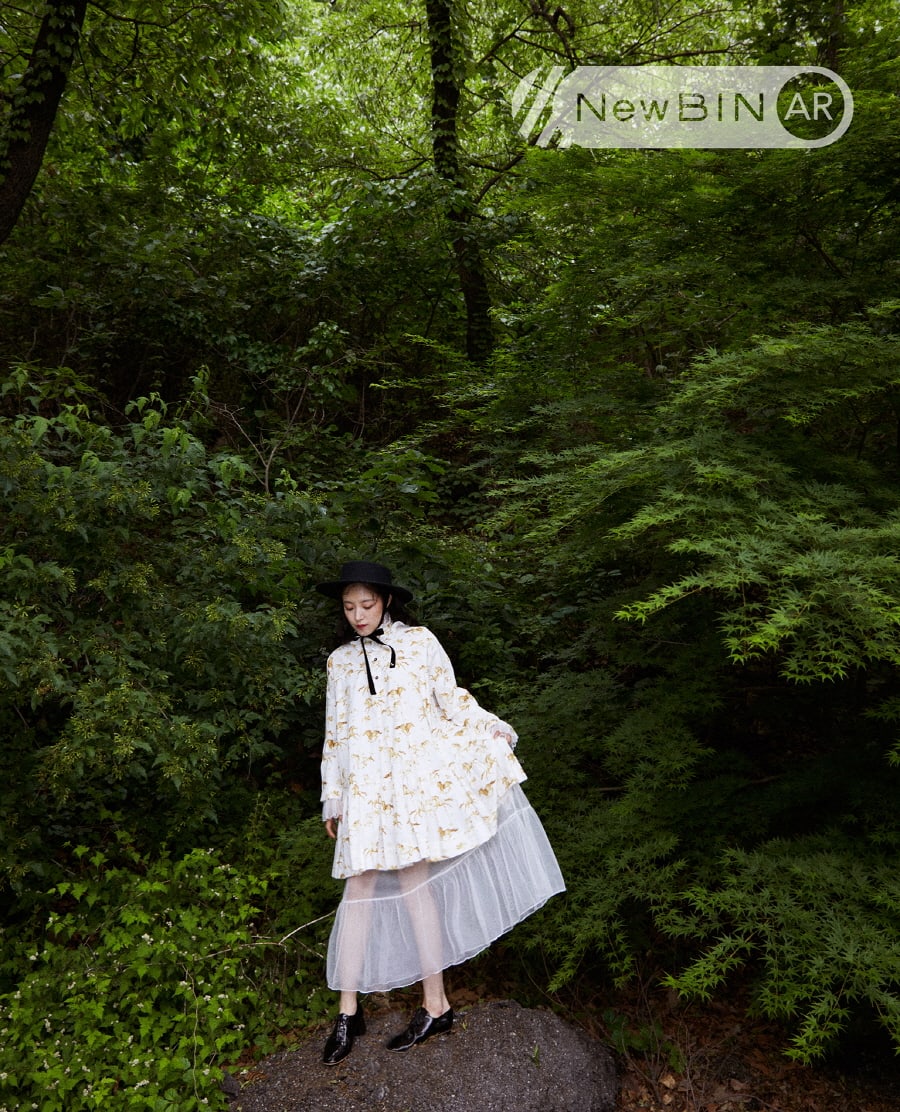 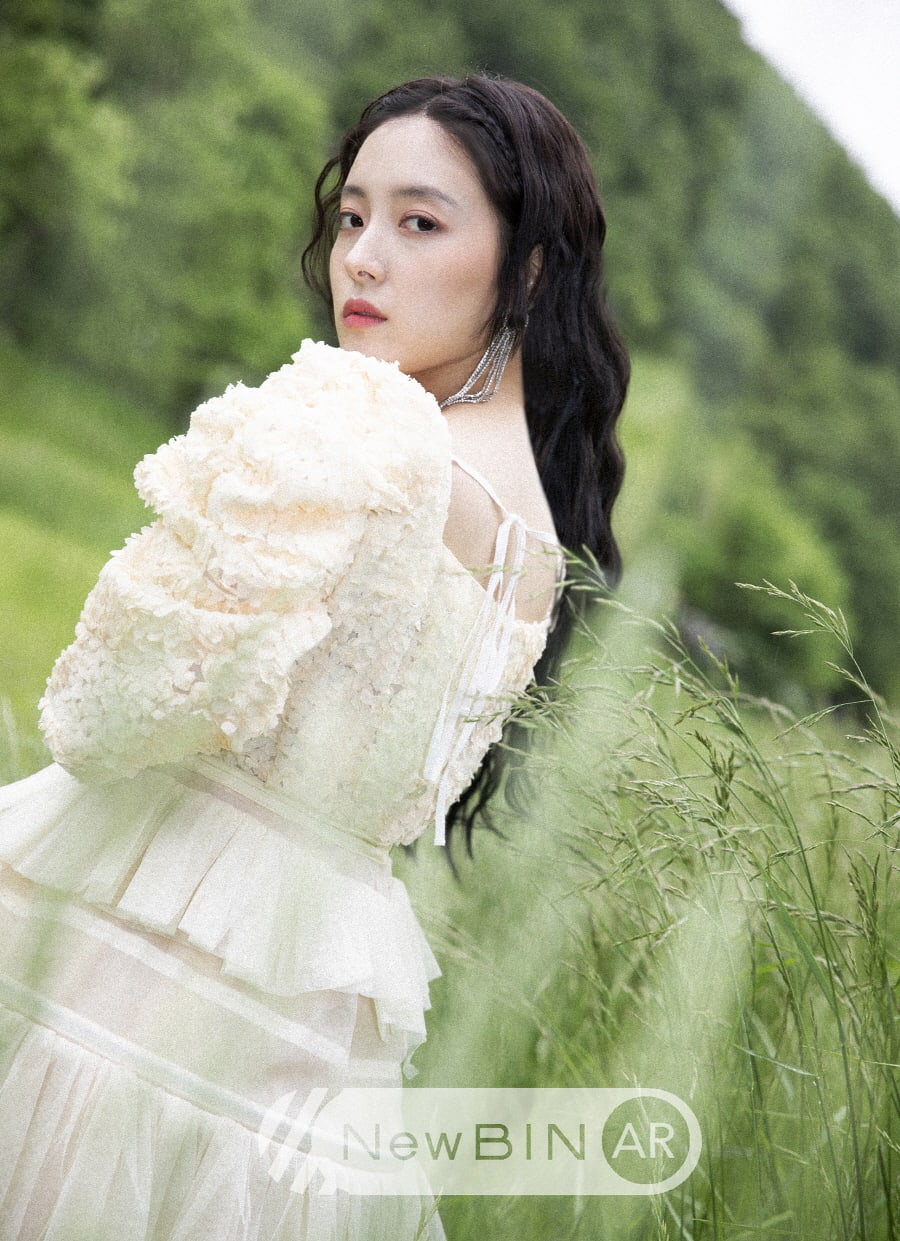 Lee Se Young shared, “I want to understand the sentiments of the original work well in order to portray it.” Regarding her co-star 2PM’s Junho, she revealed, “We worked together during the script reading and the test filming, and his personality is really great.” Although the actress normally has a habit of changing her phone background image to that of her co-star in order to immerse herself in her role, Lee Se Young revealed that she has yet to change her background. 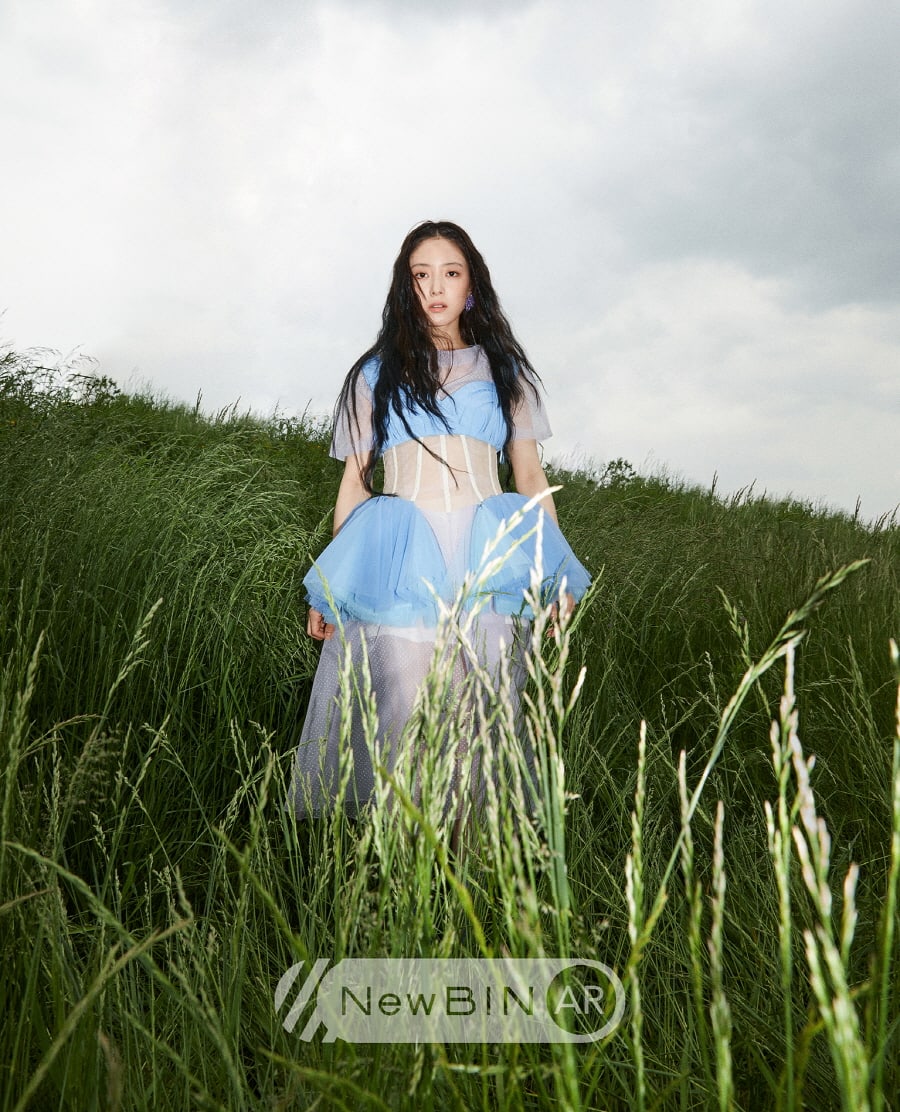 Lee Se Young continued to share that she doesn’t have any big worries in her life and that she is happy for the most part. She commented, “I got even closer to happiness after I started playing soccer last year and learned calligraphy this year. It feels like a new world is opening up.” She added, “Time is so precious, so I started to learn golf as well. I’m confident that I can be the ace in all the fields. Except in work.” 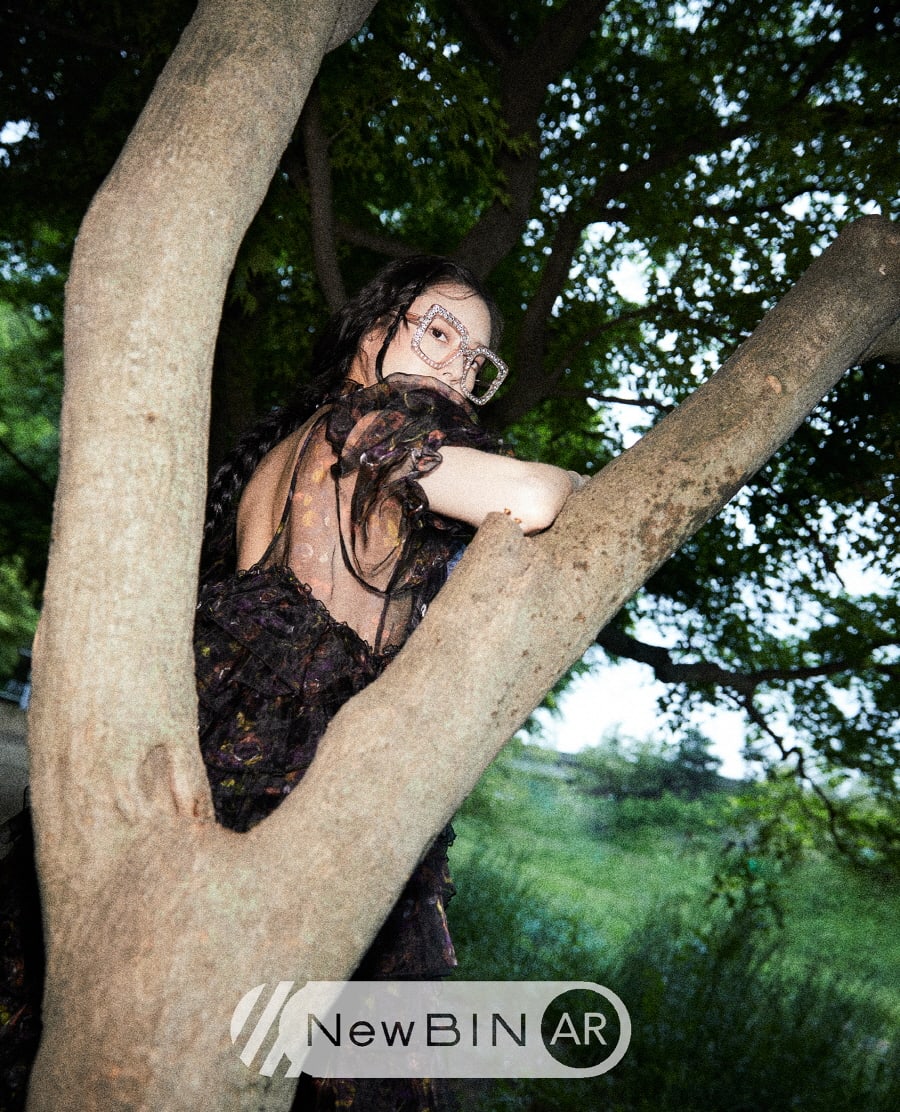 Asked to describe her 20s in a few words, Lee Se Young chose the terms “desperate, fierce, and energy.” Lee Se Young added, “I hope to be fierce until I die. Whether it’s my mind or body, I want to live healthily and upright.”

Take a look at the video of her photo shoot below!

While you wait for Lee Se Young’s new drama, watch her in “Kairos” below: