The new disaster movie “Emergency Declaration” has unveiled an official poster and stills ahead of its premiere at the Cannes Film Festival.

The movie has been selected for the Out of Competition section at the 74th Cannes Film Festival and Song Kang Ho, Lee Byung Hun, and Im Siwan will be in attendance. Lee Byung Hun will be an award presenter, while Song Kang Ho has been chosen as part of the jury for feature films.

The official poster for “Emergency Declaration” has the movie title in English, as well as the caption, “Take Your Seat,” upside down to indicate the dangerous nature of the airplane crash. 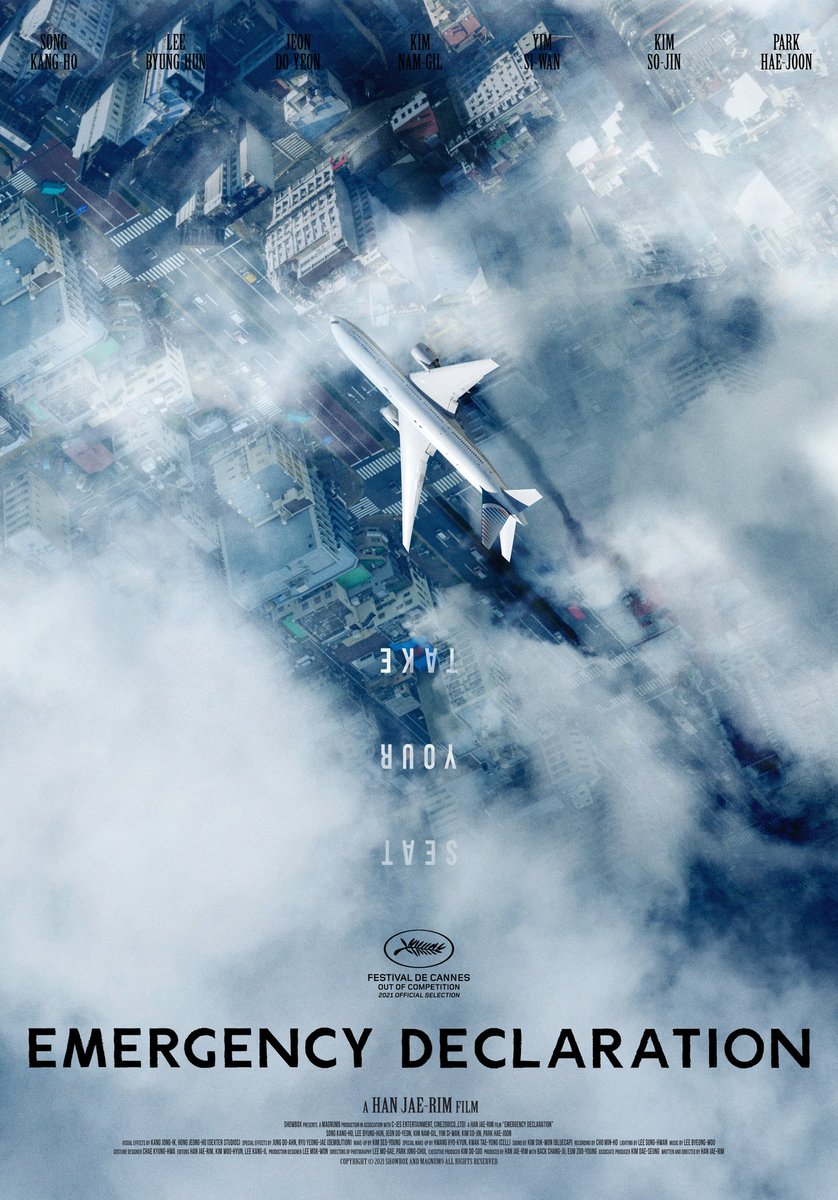 The official stills show the characters in their various roles: Song Kang Ho plays a detective who investigates the crash, Jeon Do Yeon a general, Lee Byung Hun as a father with a phobia of airplanes, Kim Nam Gil as the vice-captain of the airplane, Im Siwan as a single passenger on the airplane, Kim So Jin as a flight attendant, and Park Hae Joon as the head of the government’s crisis management center. 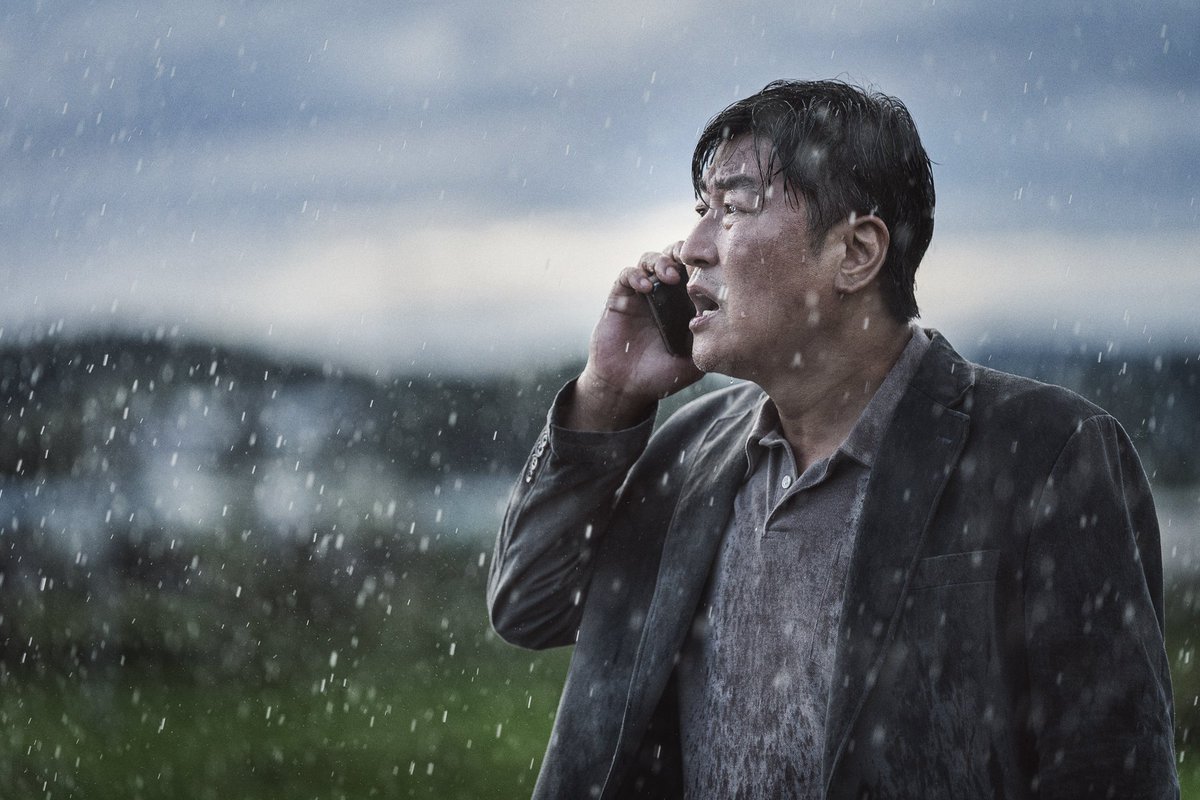 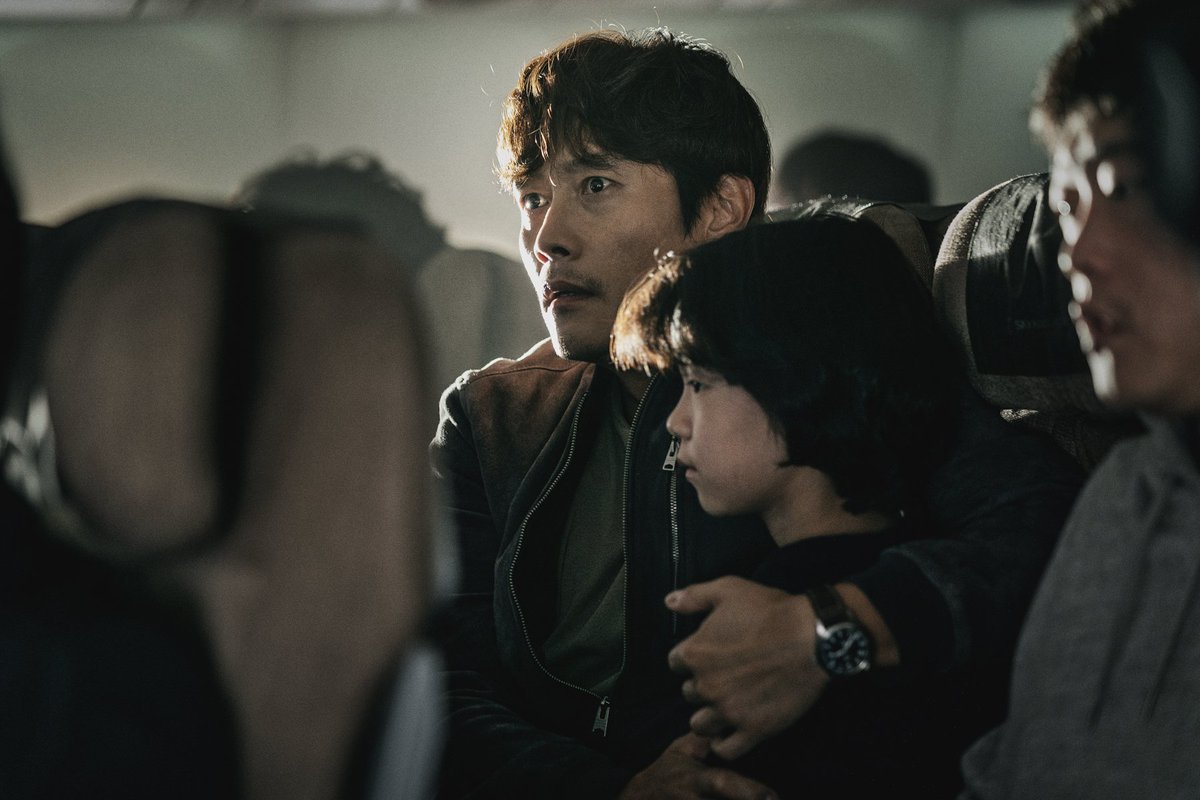 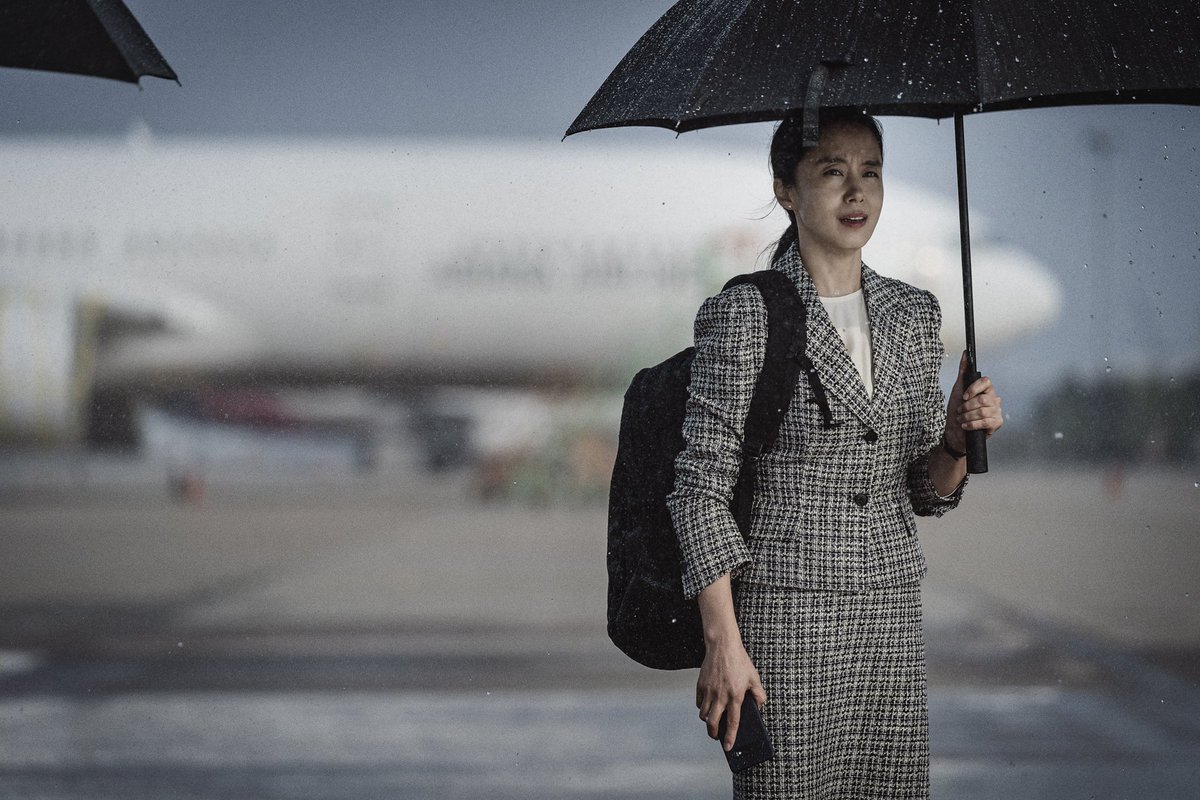 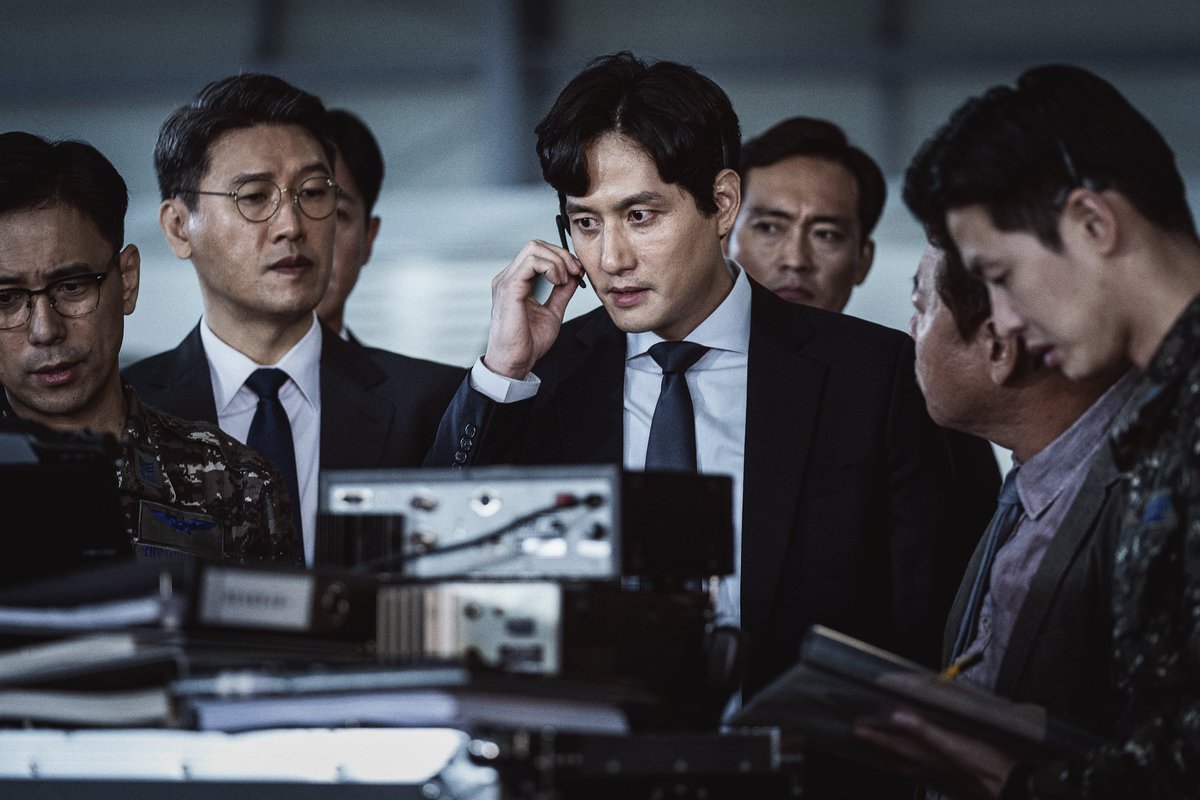 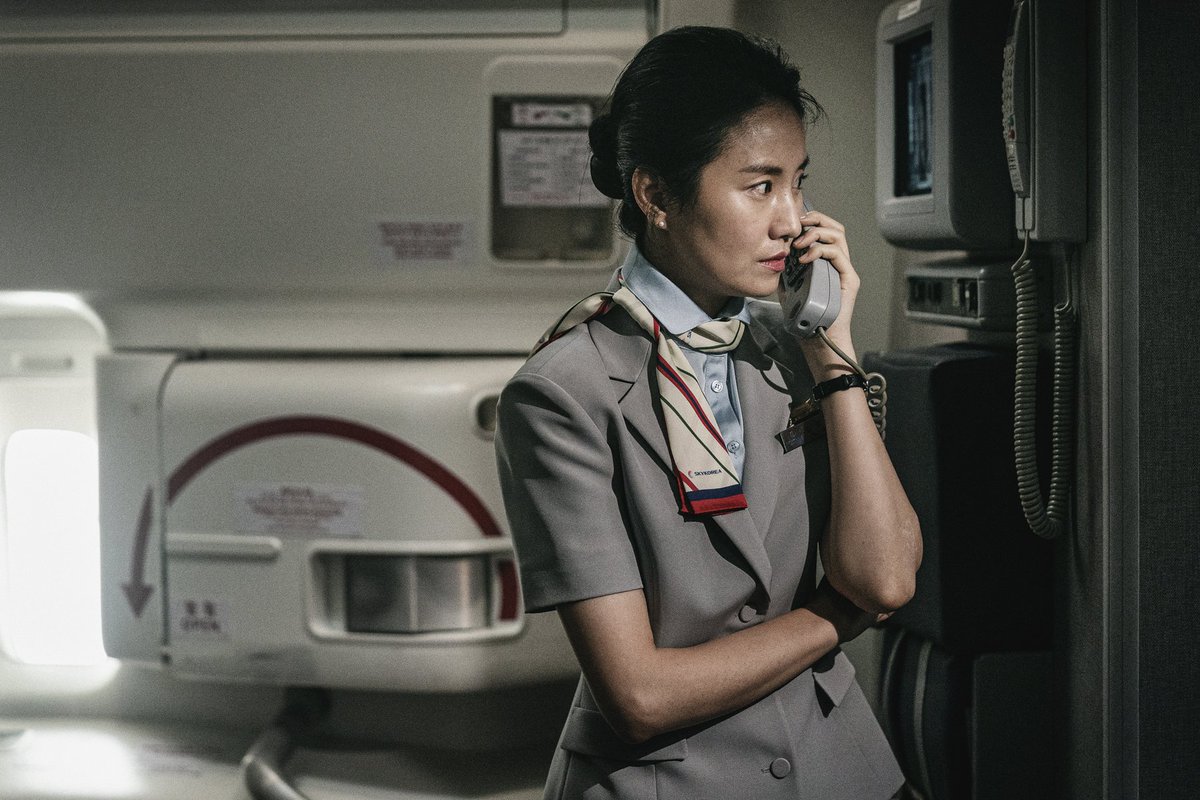 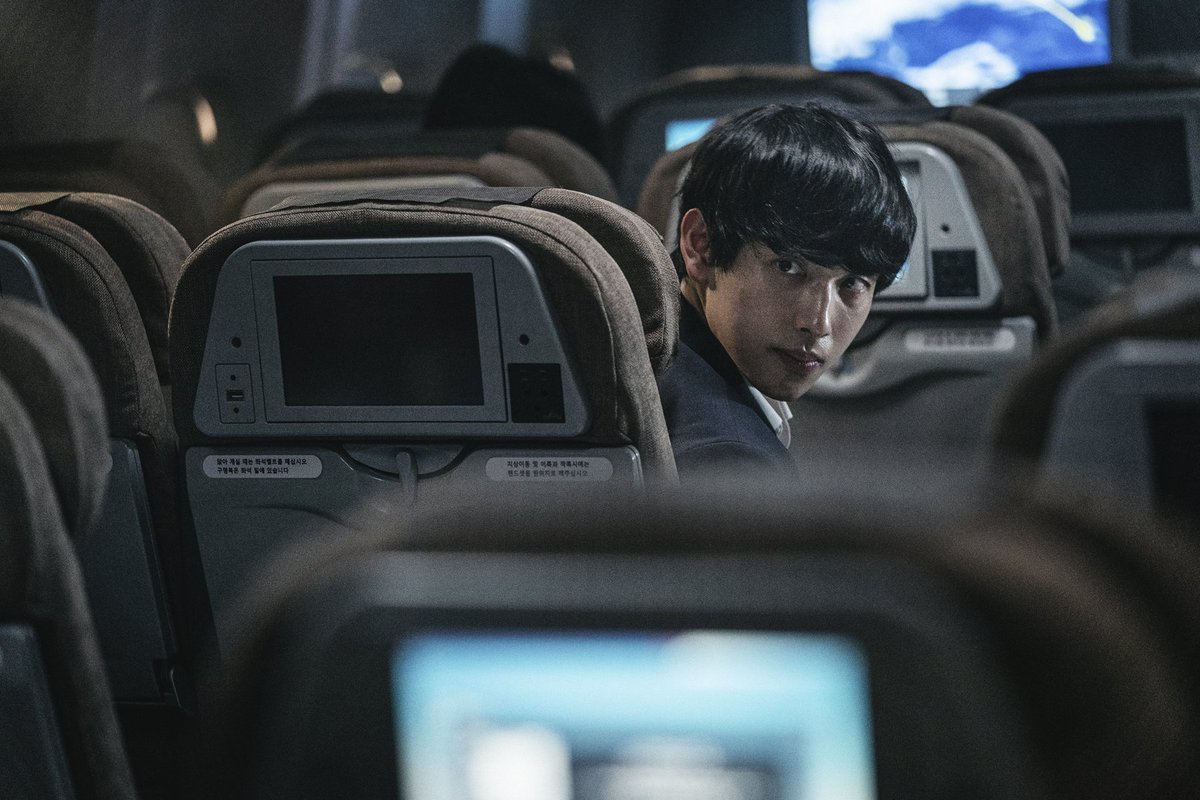 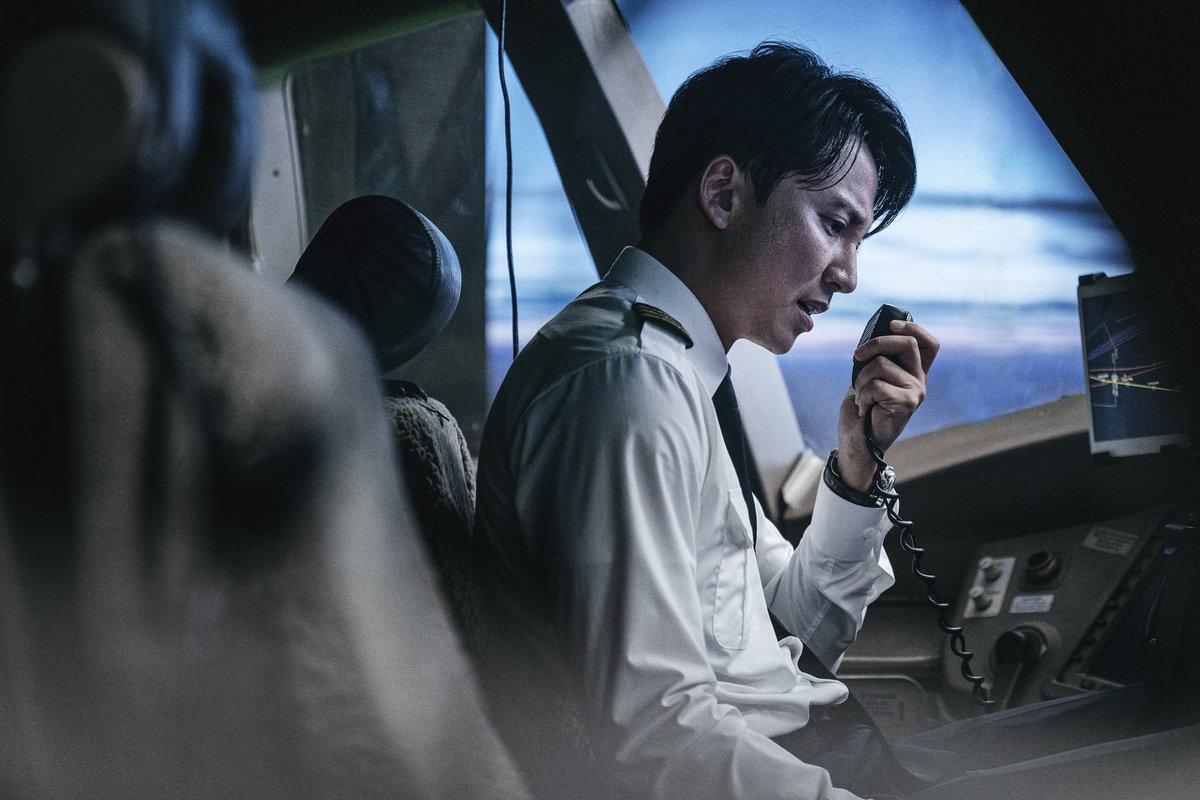 Check out Im Siwan in the drama “The King Loves” below!