The romantic comedy is based on a popular webtoon that tells the story of a 22-year-old college student named Lee Dam (played by Hyeri) who accidentally swallows the marble of a 999-year-old male gumiho (a mythological nine-tailed fox) named Shin Woo Yeo (played by Jang Ki Yong), who was close to achieving his goal of becoming human.

In the new stills, Lee Dam and Do Jae Jin can’t stop smiling as they sit side-by-side at the library. The two have always portrayed a realistic and close friendship in the past with a lot of bickering, so viewers are curious to see what could have created this affectionate atmosphere. 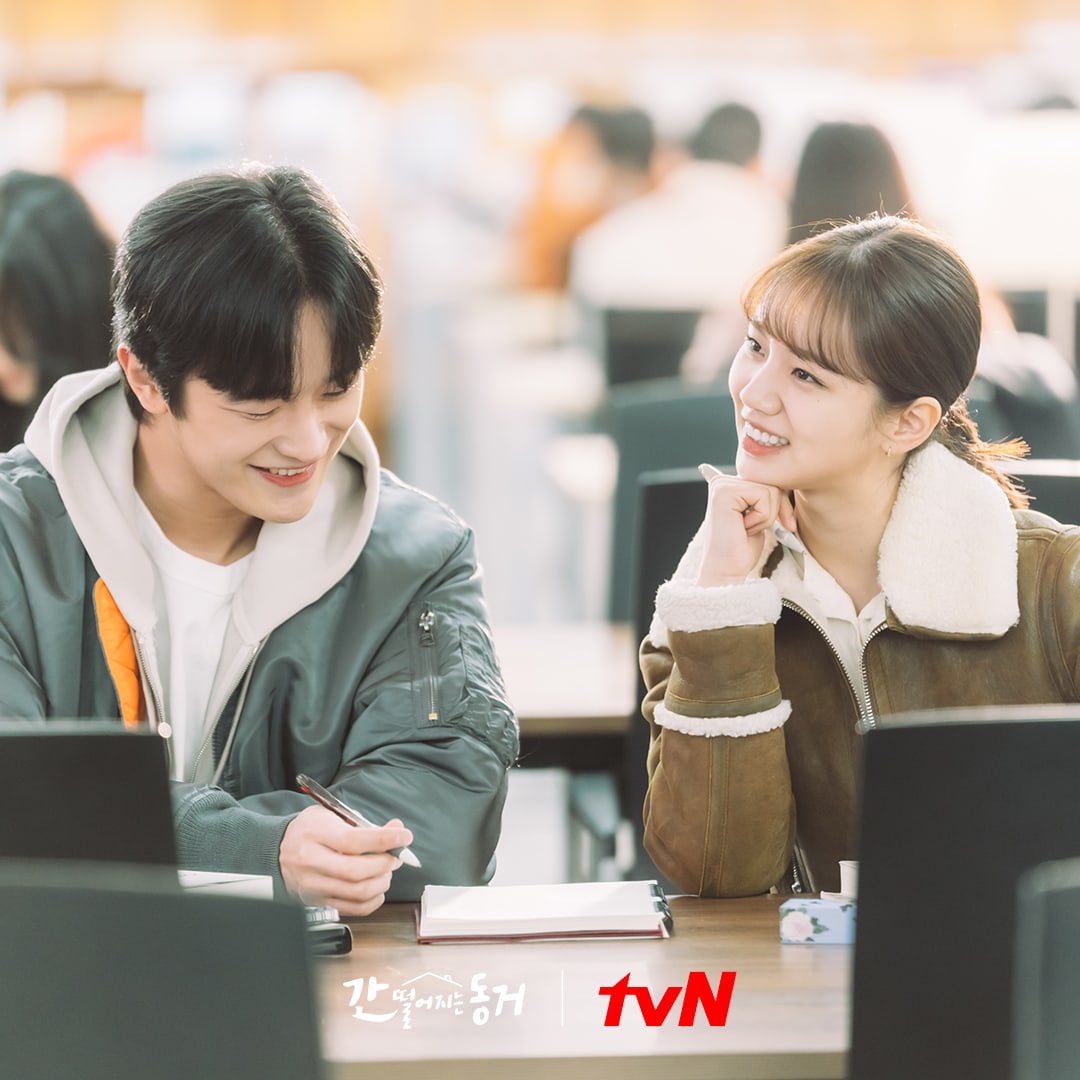 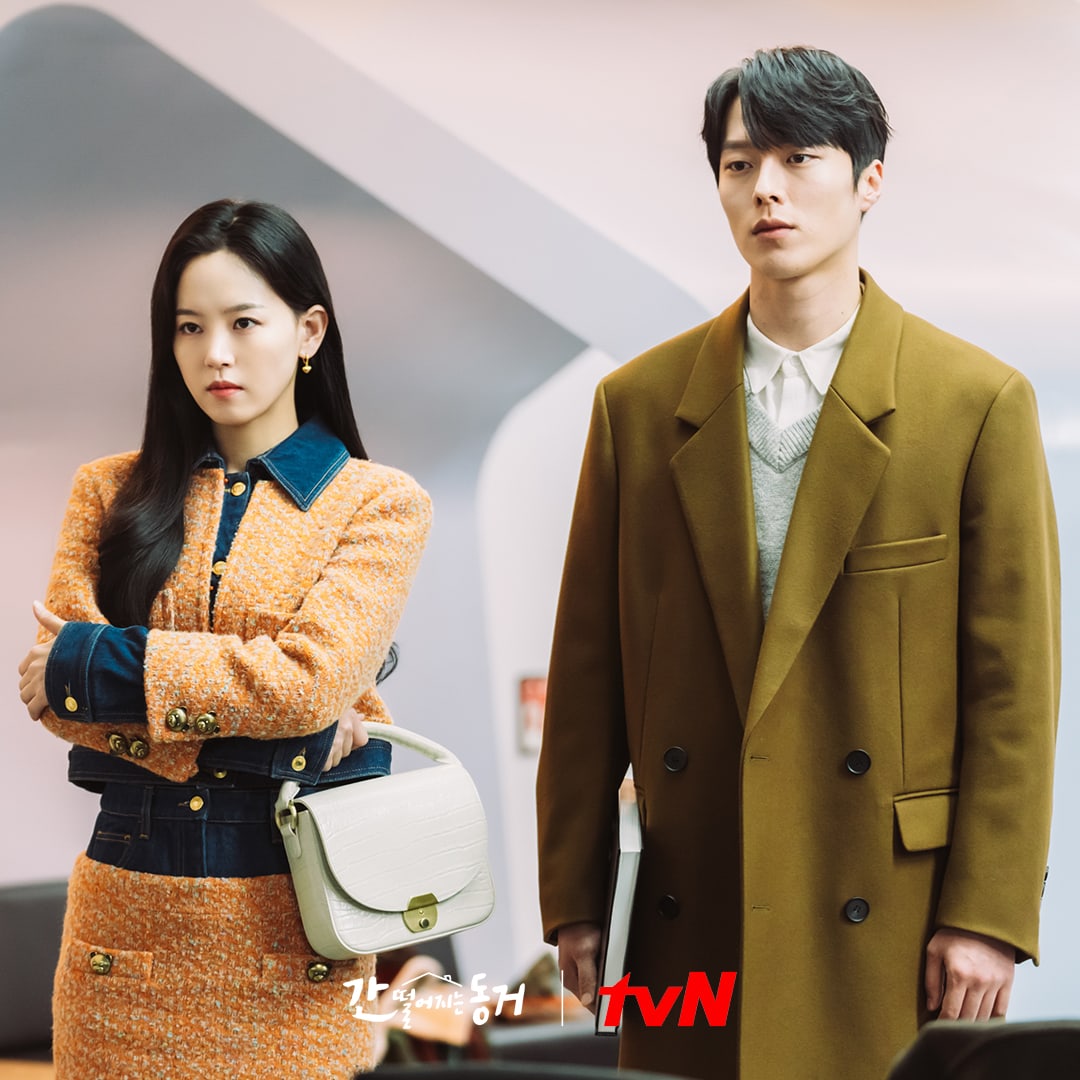 Kang Han Na
Jang Ki Yong
Girl's Day
Hyeri
Kim Do Wan
My Roommate Is a Gumiho
How does this article make you feel?