tvN’s upcoming drama “Hometown Cha-Cha-Cha” has shared a glimpse behind the scenes of its first script reading!

The newly released video begins with footage of Shin Min Ah and Kim Seon Ho running through their lines at the table read, before rewinding all the way back to the cast members’ arrival.

Introducing her character, Shin Min Ah explains that dentist Yoon Hye Jin gives up her lucrative position at a clinic in Seoul due to her unshakeable sense of justice. She then moves to the quiet seaside village of Gongjin to open her own dental practice.

“On the outside, she may seem selfish and overly particular,” says Shin Min Ah, “but on the inside, she’s very warm-hearted and lovable in her own way.” 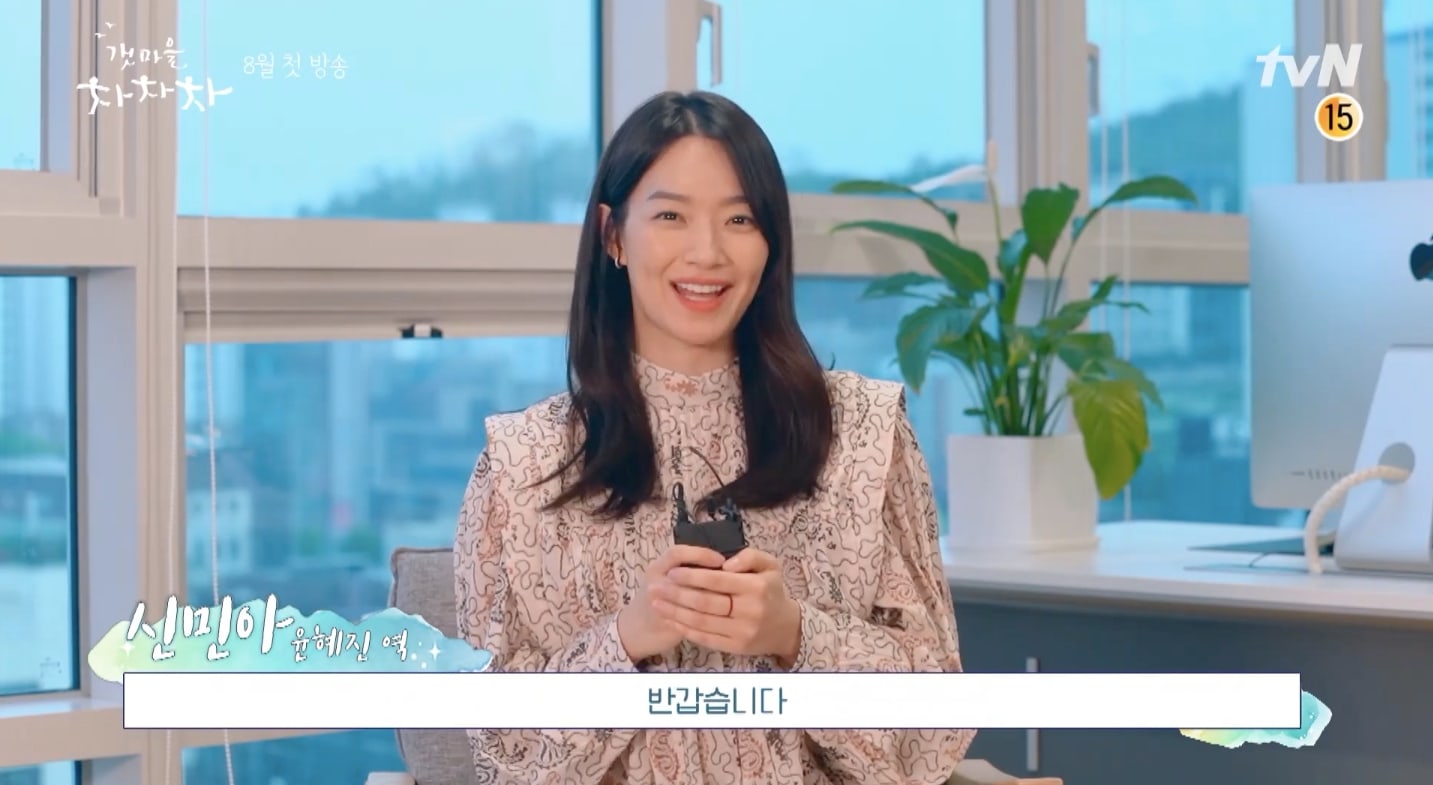 Describing his own character, Kim Seon Ho says, “He’s technically unemployed, and he does all sorts of part-time work while only being paid the minimum wage. If anything happens to the residents of Gongjin, he’s ready to be there, whenever and wherever.”

Lee Sang Yi goes on to introduce his character Ji Sung Hyun, a top variety show PD (producing director). “While searching for a new locale for a variety show shoot, he winds up in Gongjin,” explains the actor. “When he ends up meeting the character of Mr. Hong, chaos ensues.” 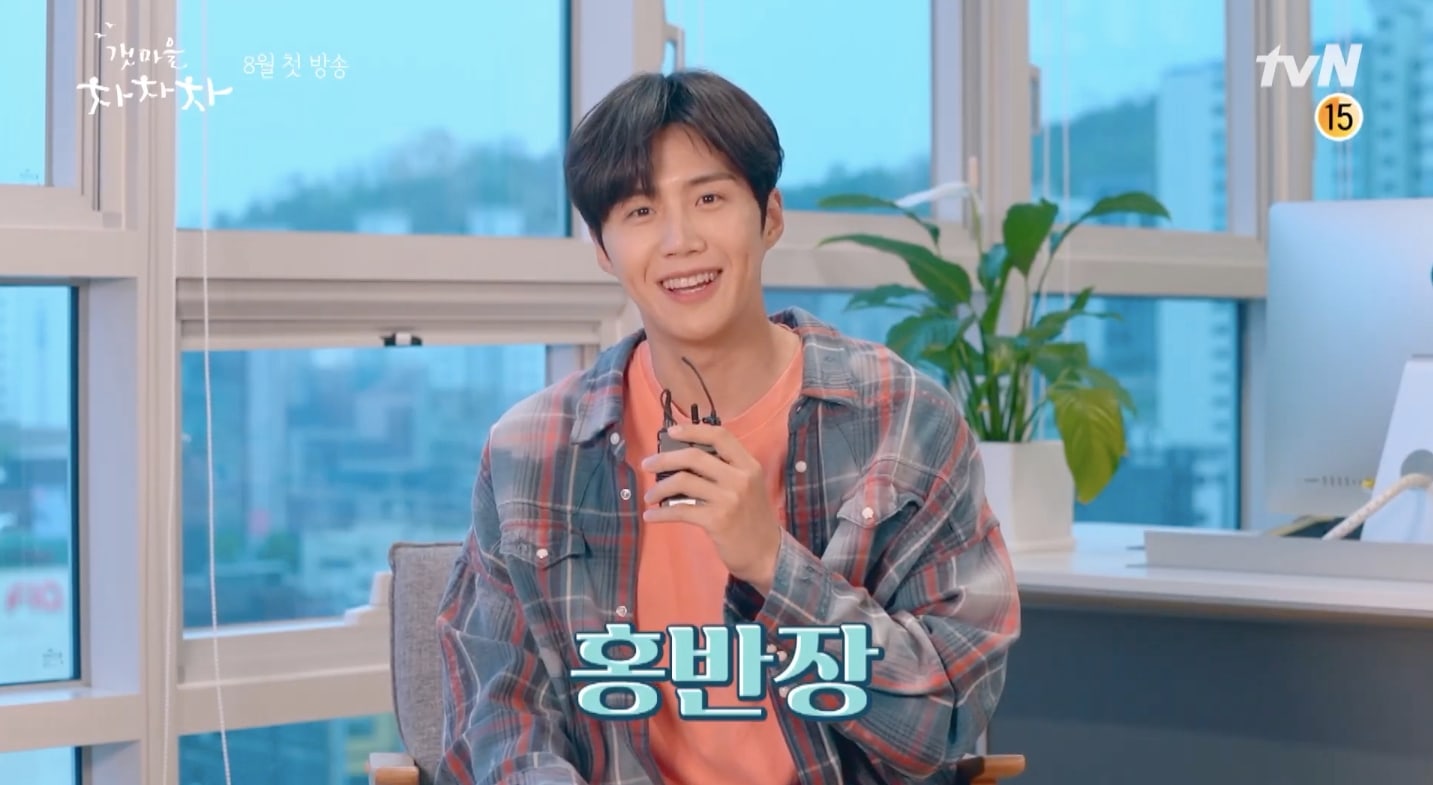 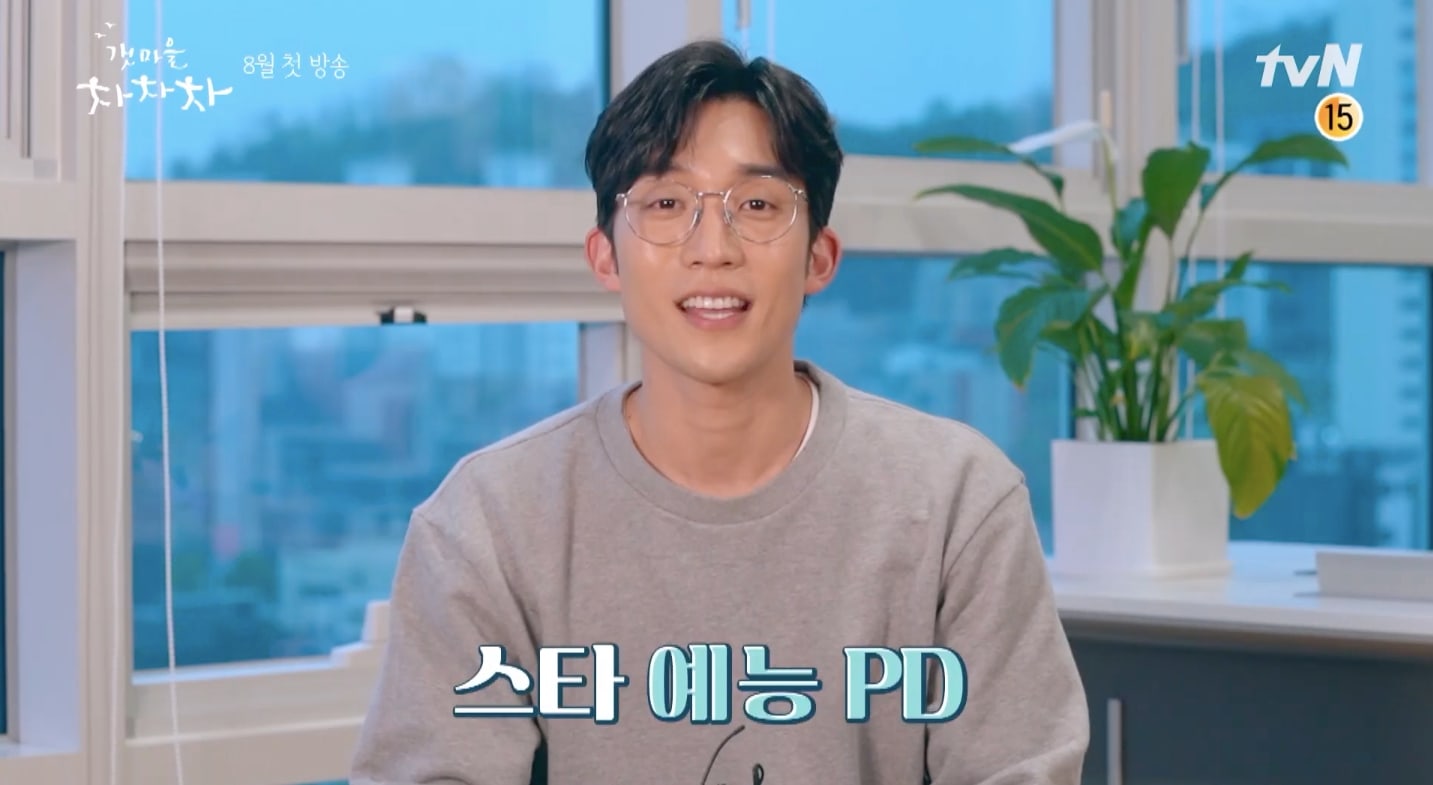 Shin Min Ah remarks that she could feel the characters coming to life during the script reading, which made the story even more entertaining. Meanwhile, Kim Seon Ho comments, “I had a great time [during the read]. Because it was my first time meeting the older actors, and they turned out to be so funny and so much fun.”

When asked what she thought of her chemistry with Kim Seon Ho, Shin Min Ah confidently replies, “Today was our first time reading together, and I think [our chemistry] will be really good.” Kim Seon Ho agrees, “First of all, [Shin Min Ah] turned out to be so lovable. I could see in the way she read her lines today and her gestures that she’ll really be able to bring out Hye Jin’s charms. I thought, ‘I should do a good job helping her by living as Doo Shik.'”

“Hometown Cha-Cha-Cha” will premiere in August. In the meantime, check out the new behind-the-scenes video below!

While you wait for the premiere, watch Kim Seon Ho on “2 Days & 1 Night Season 4” with English subtitles here: