On July 9, SPOTV News reported that the four celebrities had been cast for a new travel variety show called “Pet-kage” (a pun on the words “pet” and “package tour”). The show’s concept is about going on package trips with one’s pets, with the members coming up with travel routes to go on with their own pets.

Later, JTBC confirmed the news and revealed more details about the show. The four MCs will divide into teams of two and welcome guests and their pets and take them on package tours that the MCs design themselves. The show will premiere sometime in August. 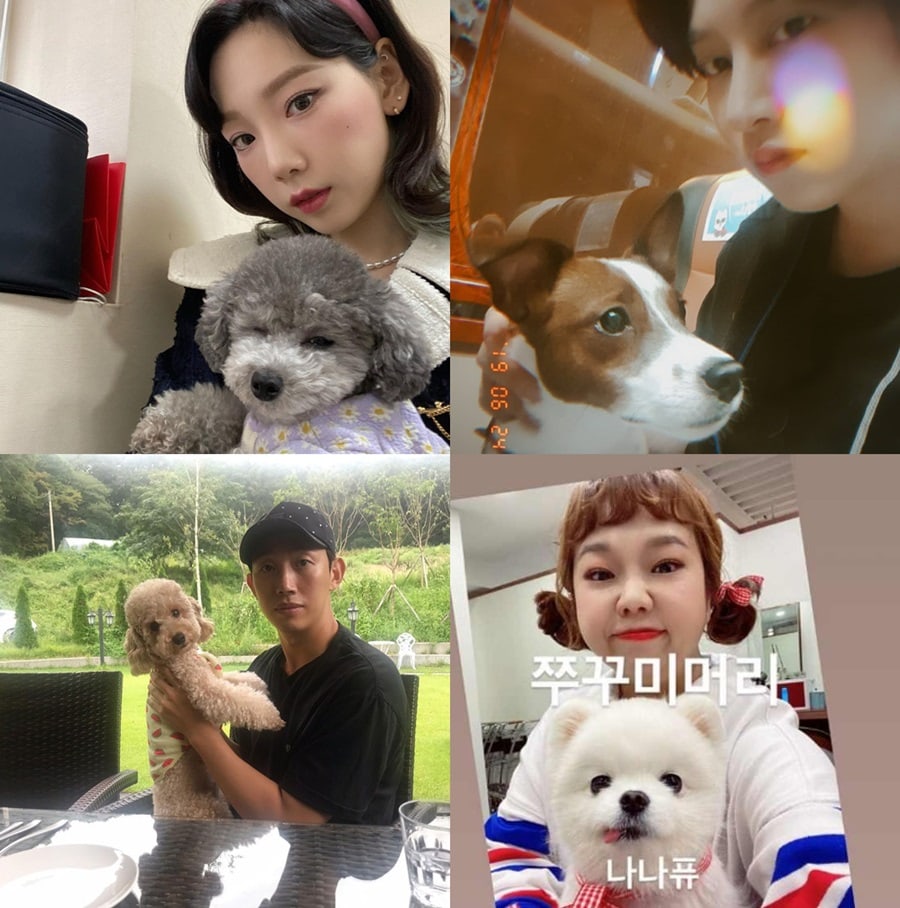