Song Kang And Han So Hee Get Domestic In “Nevertheless”

Get ready for Song Kang and Han So Hee to get lovey-dovey on JTBC’s “Nevertheless”!

Although they exchanged harsh words and briefly stayed away from one another, they eventually found their way back to each other when Park Jae Uhn stayed the night at Yoo Na Bi’s apartment.

In the drama’s upcoming fourth episode, Park Jae Uhn and Yoo Na Bi grow even closer as they begin to seep into each other’s everyday lives. Newly released stills from the episode capture the pair looking like a picture-perfect couple, appearing completely relaxed around one another as they blissfully hang out both at home and at school. 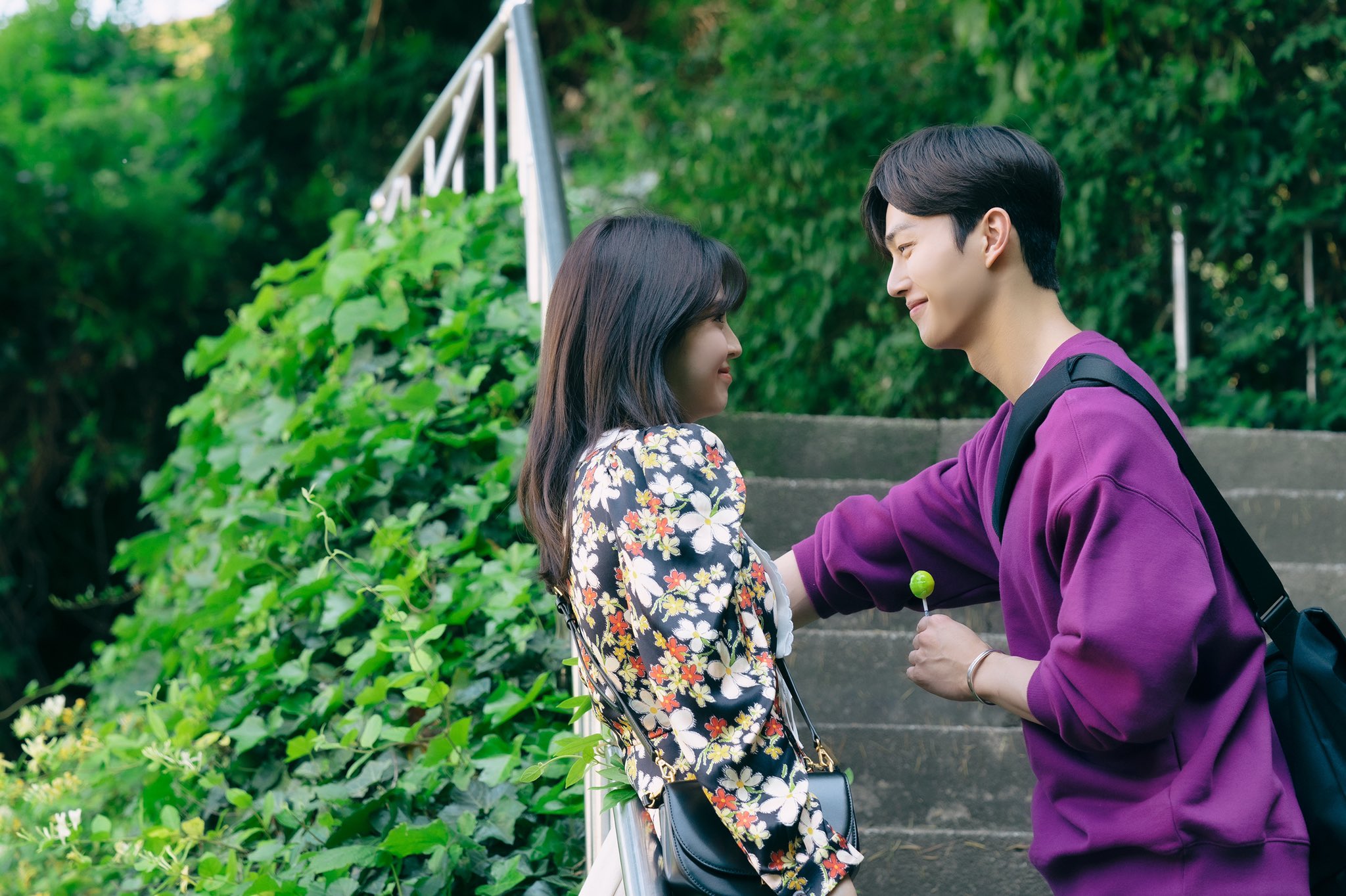 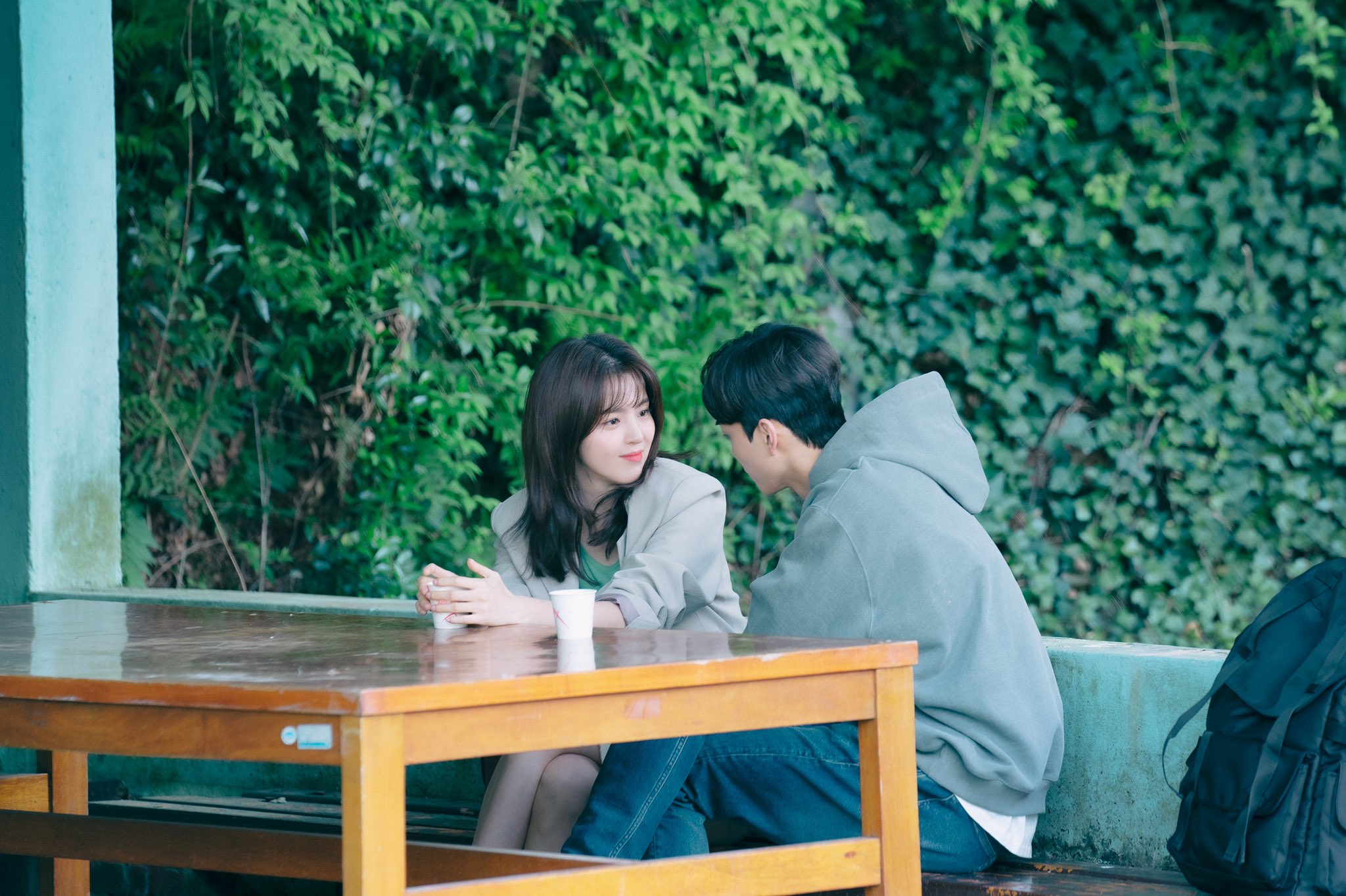 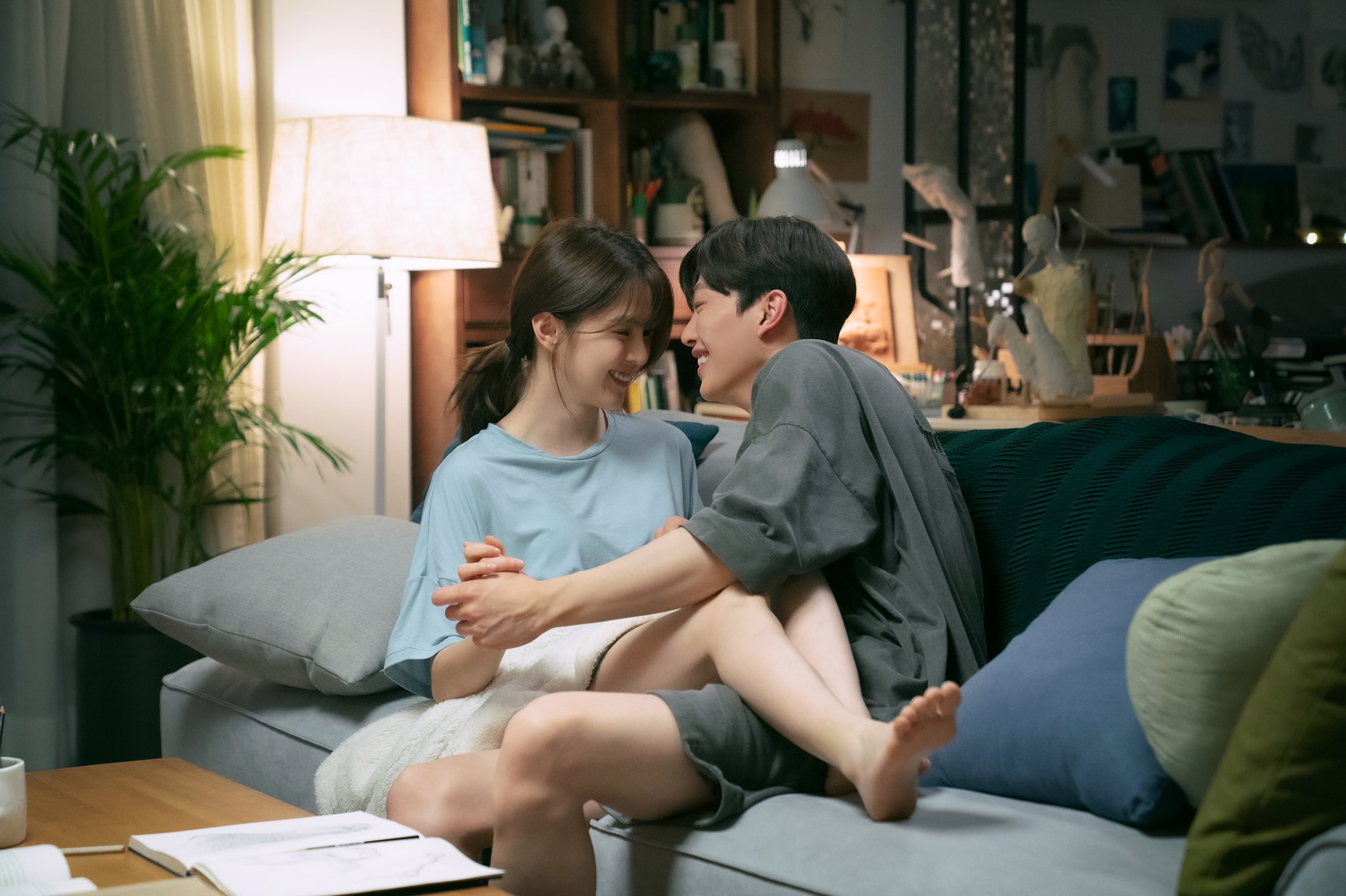 The producers of “Nevertheless” teased, “Park Jae Uhn and Yoo Na Bi, who have reached a new chapter in their relationship, affect each other’s lives without even realizing it. As you watch, please keep an eye on the building emotions of the two characters.”