On the latest episode of “Running Man,” Kim Jong Kook and Yang Se Chan got honest about their love lives—or lack thereof.

In newly released footage from last week’s episode, Yang Se Chan surprised the other members by revealing that he had been single for the past two years. He also shared that he didn’t have anyone in the picture right now in terms of potential girlfriends.

“I don’t have a list [of people I’m interested in] or anything at all,” he said. “There’s no women I’m seeing like that, and there’s no one at all. It’s been over two years [since I dated someone].”

Yang Se Chan added, “People have been offering to set me up, but strangely, I keep hesitating and weighing things. I don’t know why. I’ve become strange. I used to just go for it and meet the person [when someone offered to set me up], but I’m not like that anymore.” 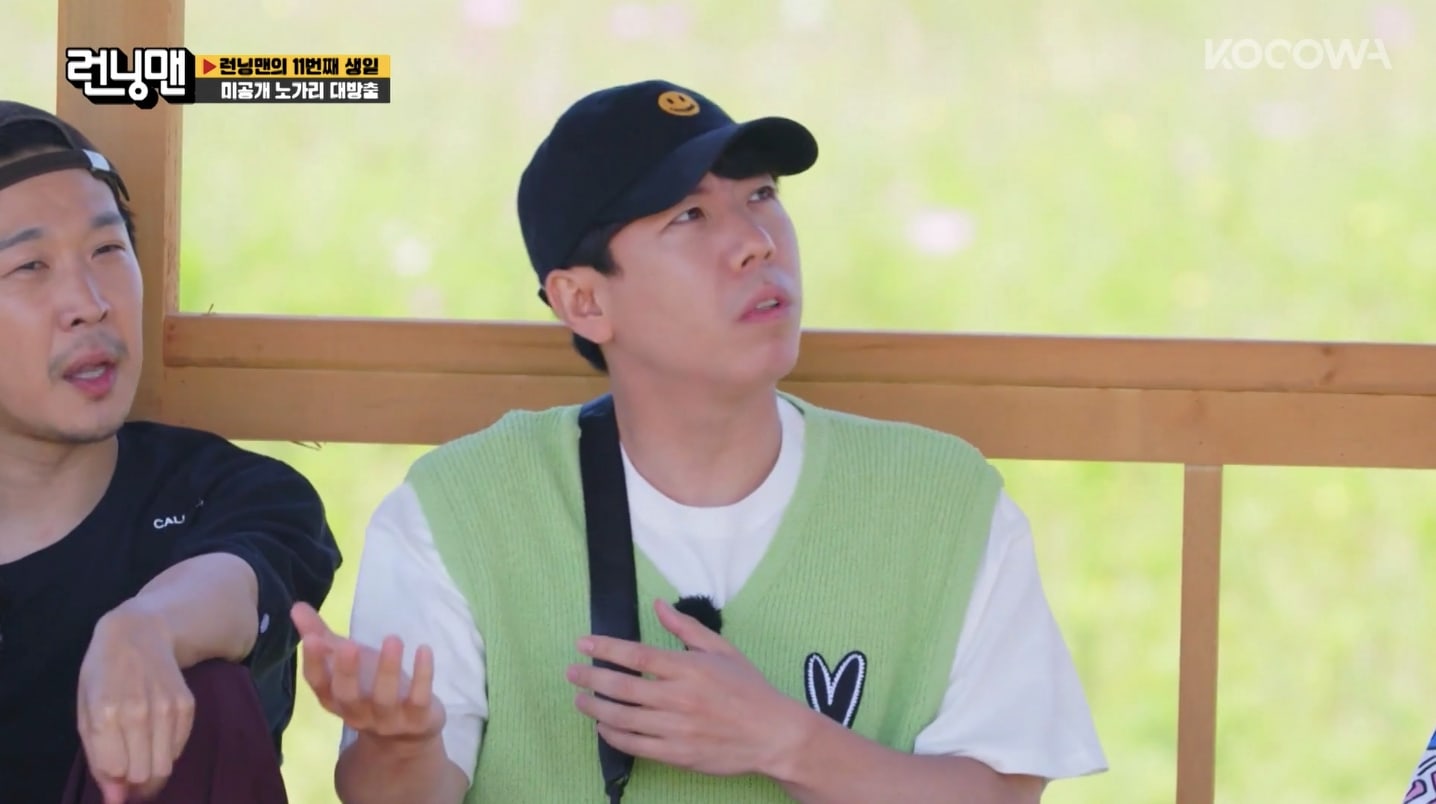 He went on, “Jong Kook, you should see more people too. Why aren’t you seeing anyone?” Kim Jong Kook replied, “At my age, it’s really scary meeting new people.”

Jun So Min piped up, “I offered to set [Kim Jong Kook] up with someone, but he said no. He refused to even meet her.”

Yang Se Chan remarked, “He only wants to meet someone organically,” and Kim Jong Kook agreed, “When someone wants to set me up, it makes me want to run away.” 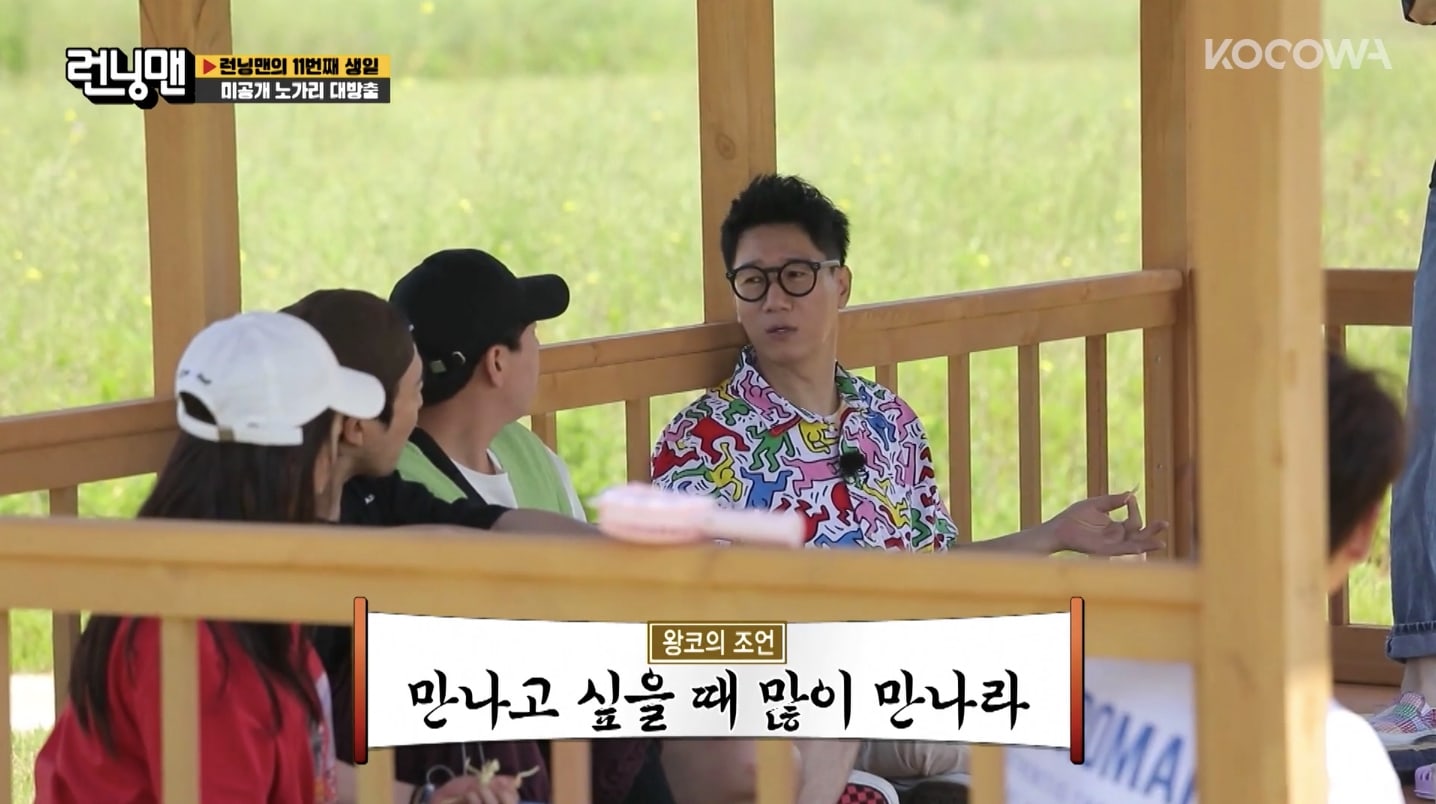 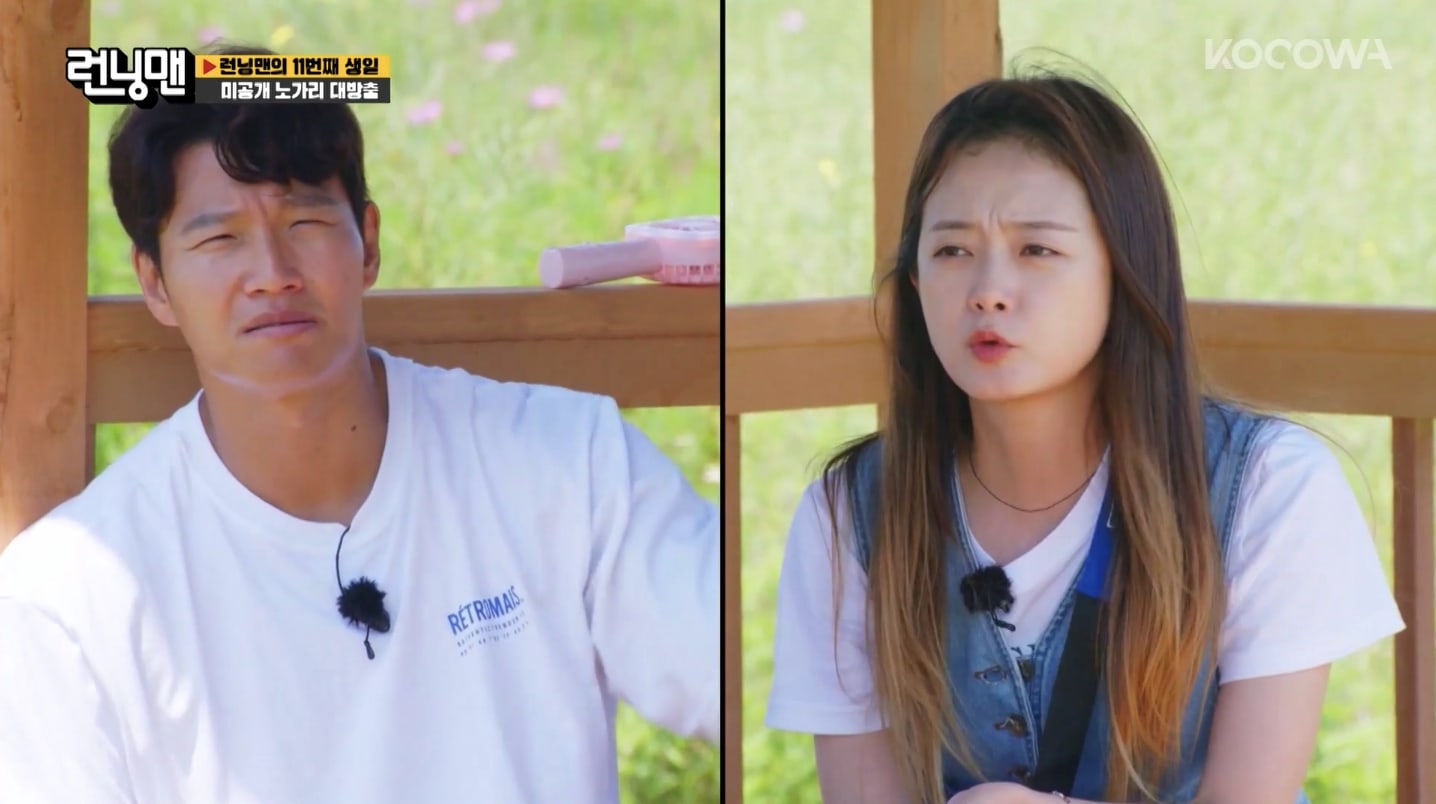 Do you relate to Kim Jong Kook and Yang Se Chan’s feelings about blind dates?