Get ready for some friction on the next episode of KBS’s “At a Distance Spring is Green”!

On the previous episode of the drama, Yeo Joon (played by Park Ji Hoon) discovered Nam Soo Hyun (played by Bae In Hyuk) wandering the streets without a place to stay and suggested that they move in together. While Nam Soo Hyun had always been adamant about refusing any kind of help from others, he ultimately found himself accepting Yeo Joon’s offer out of desperation.

In newly released stills from the drama’s next episode, the two students begin their new life as roommates. Although they have finally moved past their misunderstandings and become good friends, the unlikely duo still encounters some difficulties living together due to their immensely different personalities.

In one set of photos, a beaming Yeo Joon happily makes breakfast for Nam Soo Hyun in the morning and greets him with a radiant smile. However, Nam Soo Hyun looks back at him with a horrified expression and even raises his voice, piquing viewers’ curiosity as to what could have transpired between the new roommates.

But while the two polar opposites seem to clash in every respect, there is also genuine affection between them. Another photo captures Yeo Joon thoughtfully draping a blanket over a sleeping Nam Soo Hyun, showing just how much he cares about him. 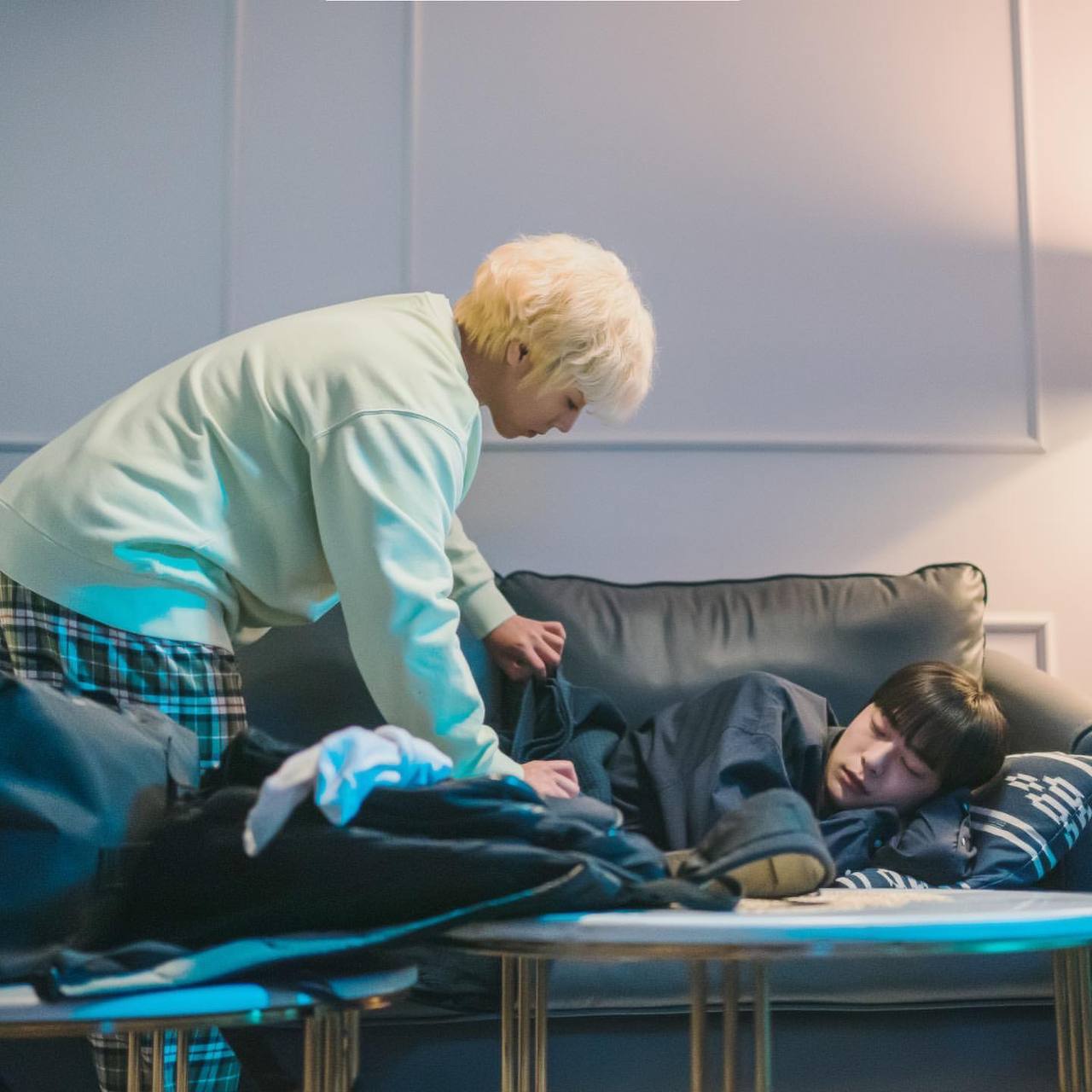 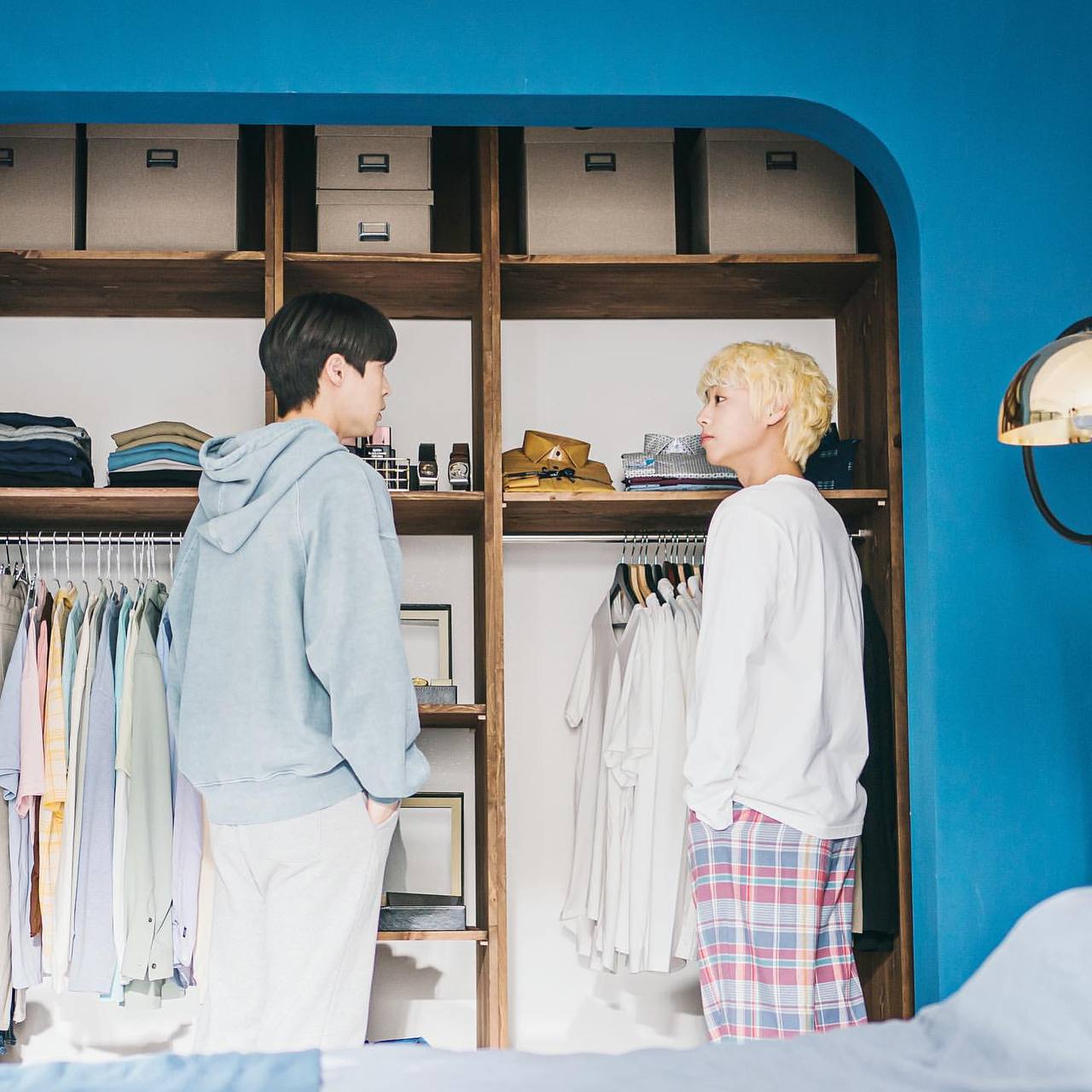 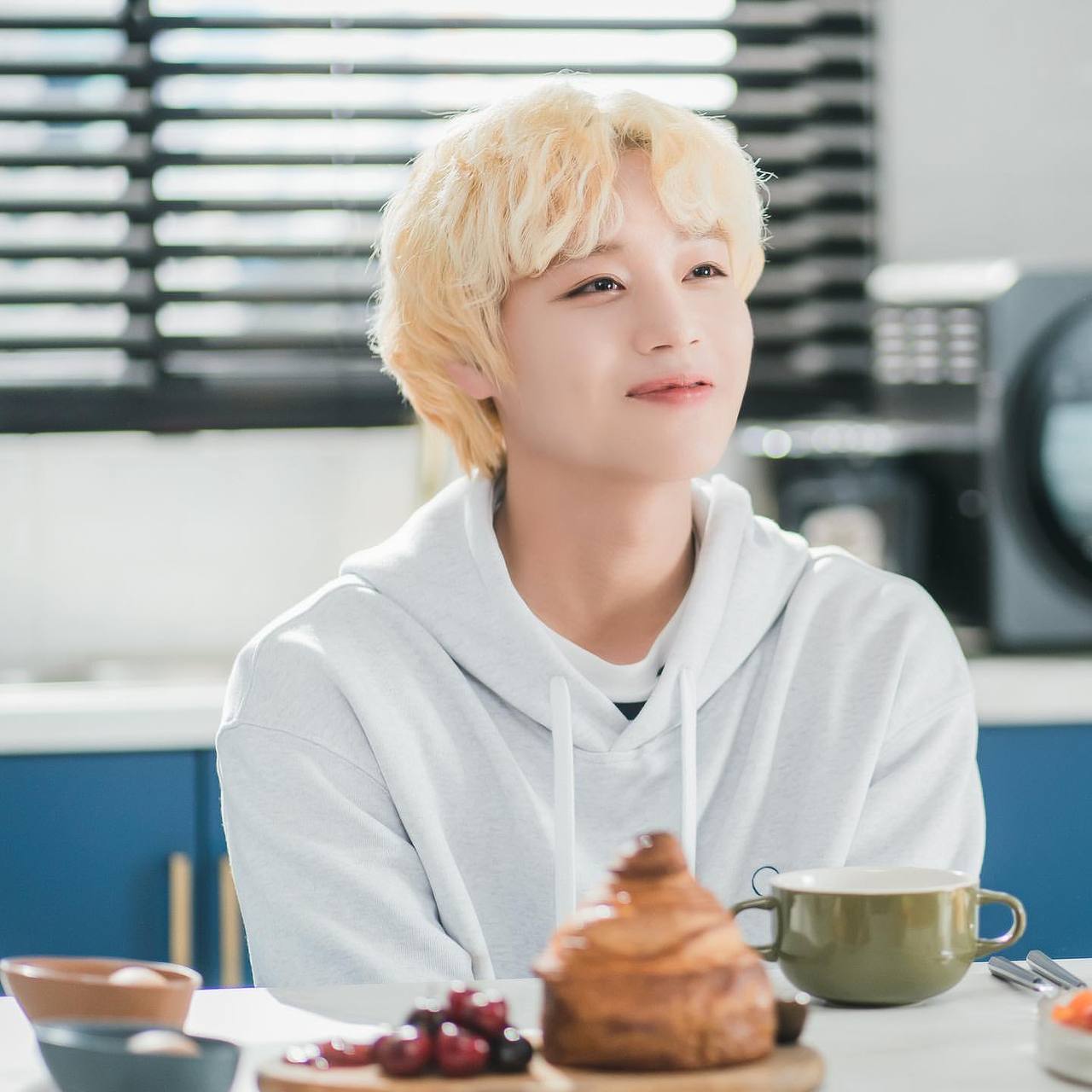 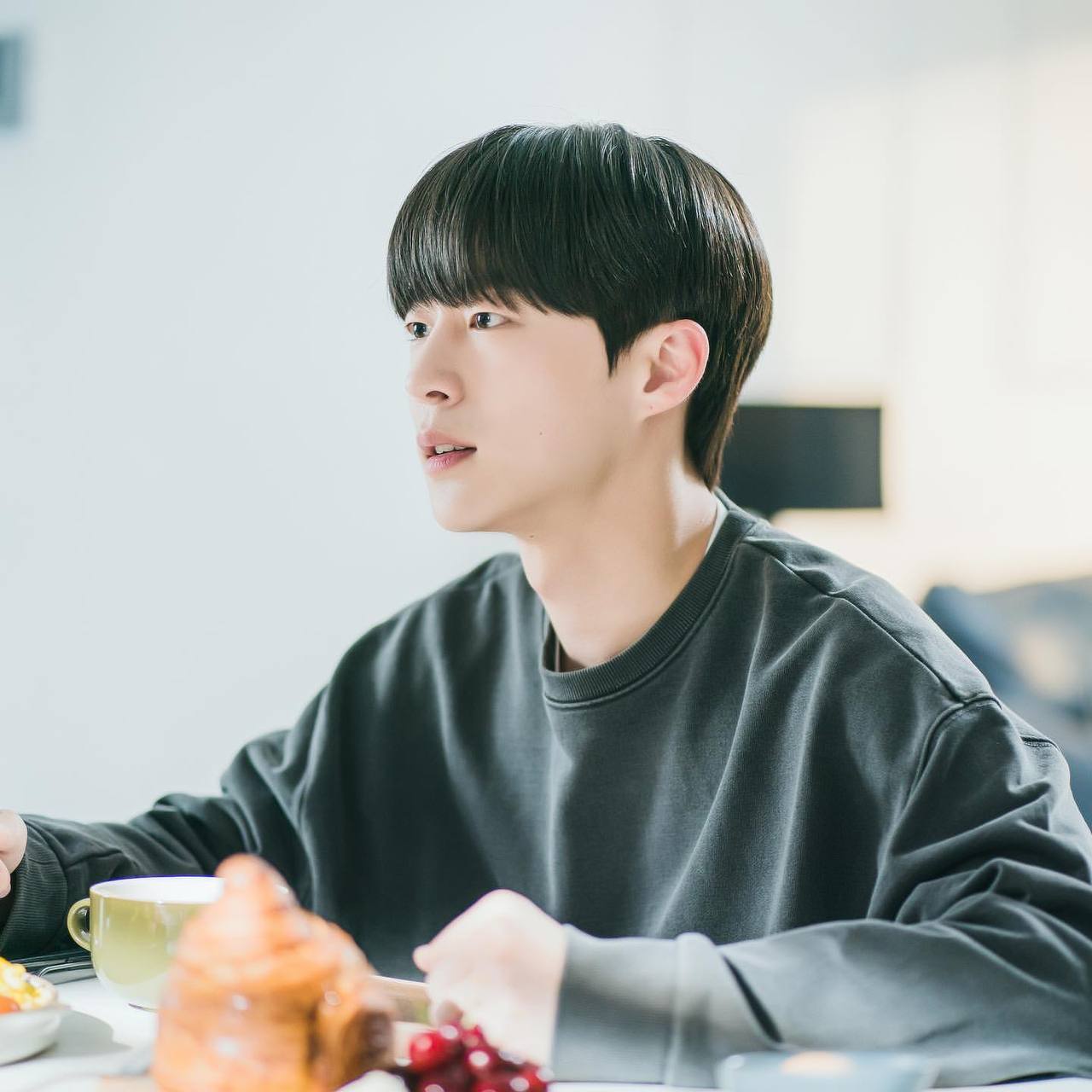 The producers of “At a Distance Spring is Green” teased, “A wide variety of incidents will unfold as these two people, who have led completely different lives up until now, start living together under one roof. As these characters, who have opposite backgrounds and personalities, influence one another, they will gradually begin to transform—and that journey will be both entertaining and relatable.”