Dreamcatcher revealed a “lyrics spoiler” video for the title track “BEcause” from their upcoming special album “Summer Holiday”! The lyrics in the video read, “Turn blue, blue, your facial expression is like an ocean view. Show me that body movement more beautifully so I can feel it. BEcause I like you.”

Listen to a snippet of the song’s instrumentals here:

The track list has been released for Dreamcatcher’s upcoming mini album “Summer Holiday”! 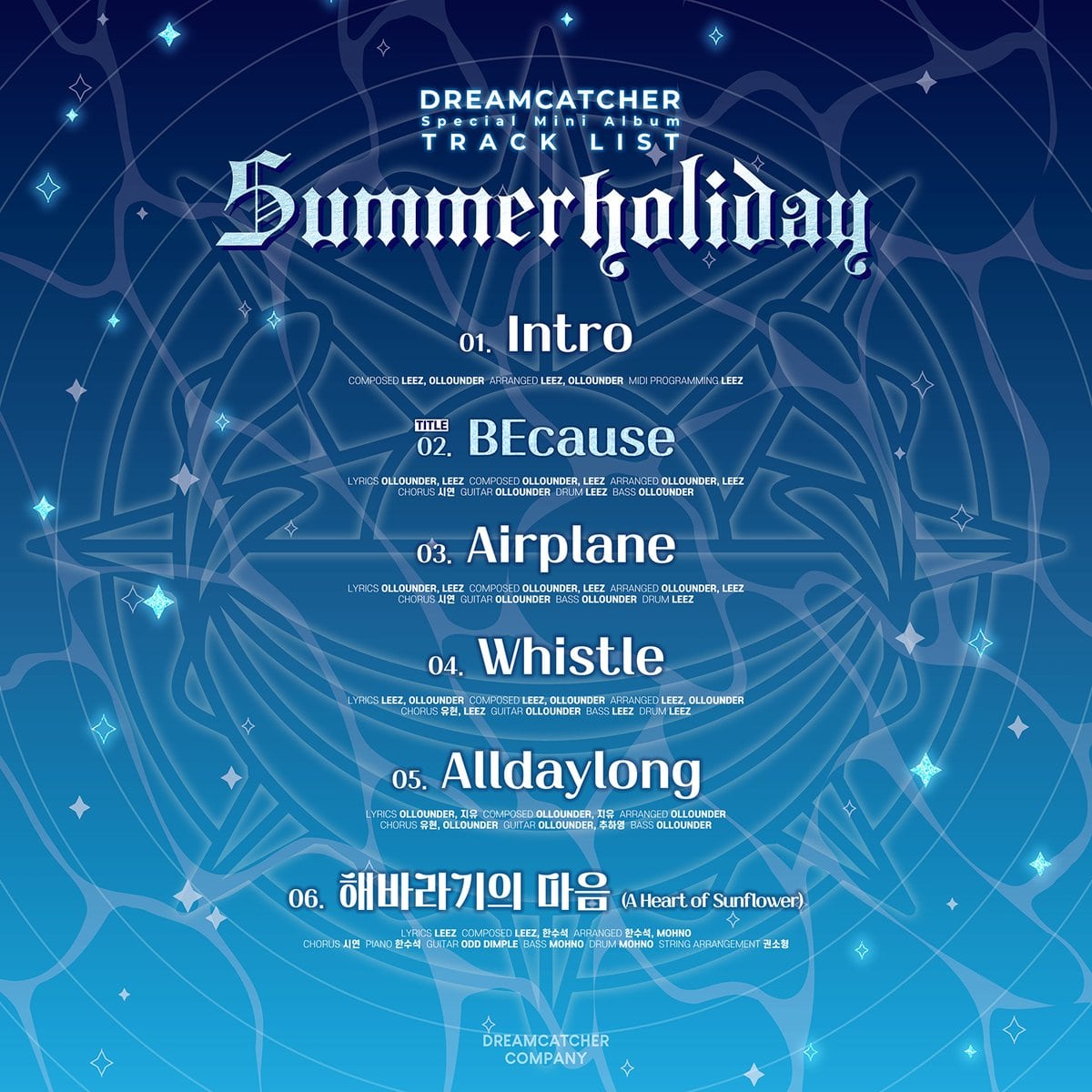 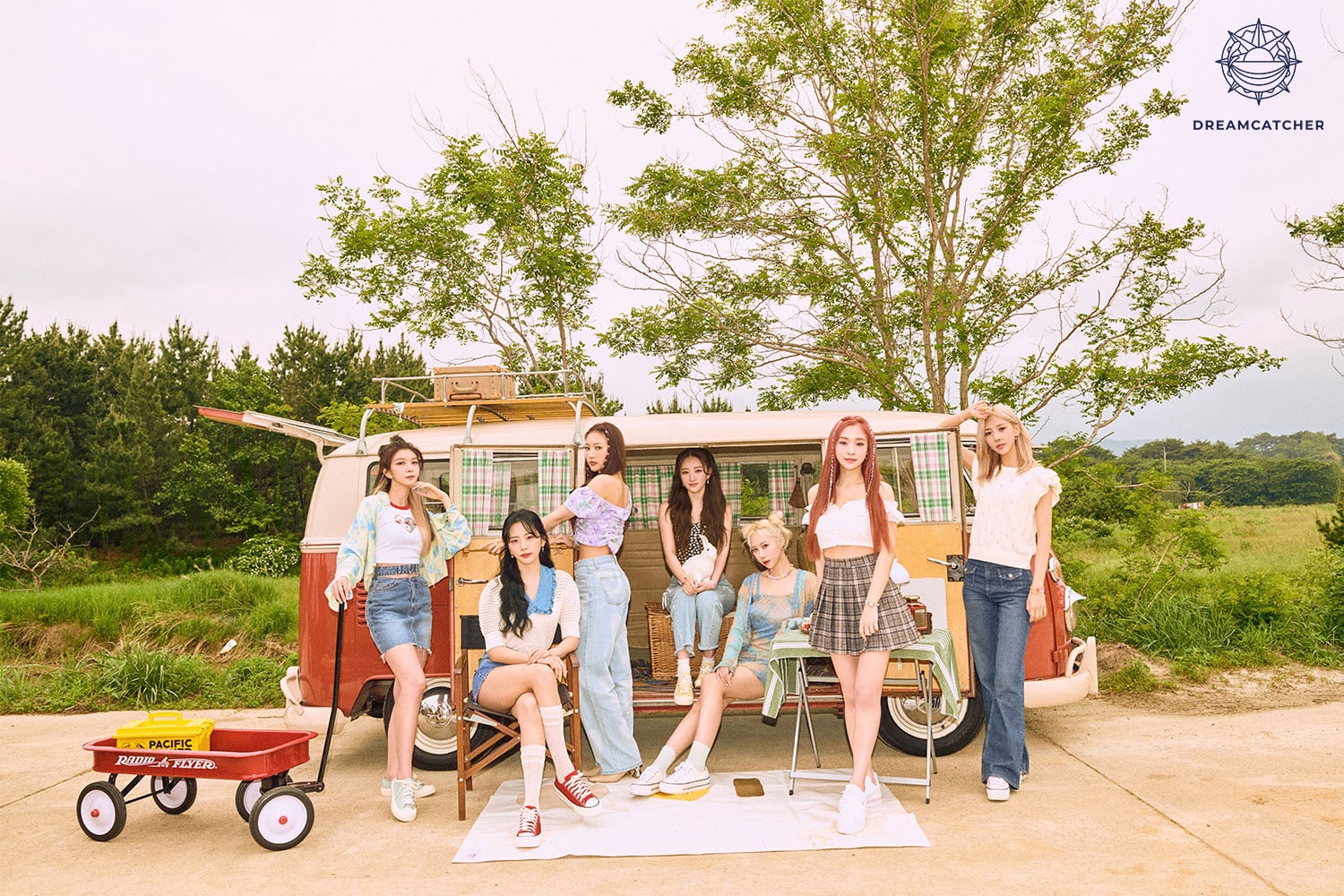 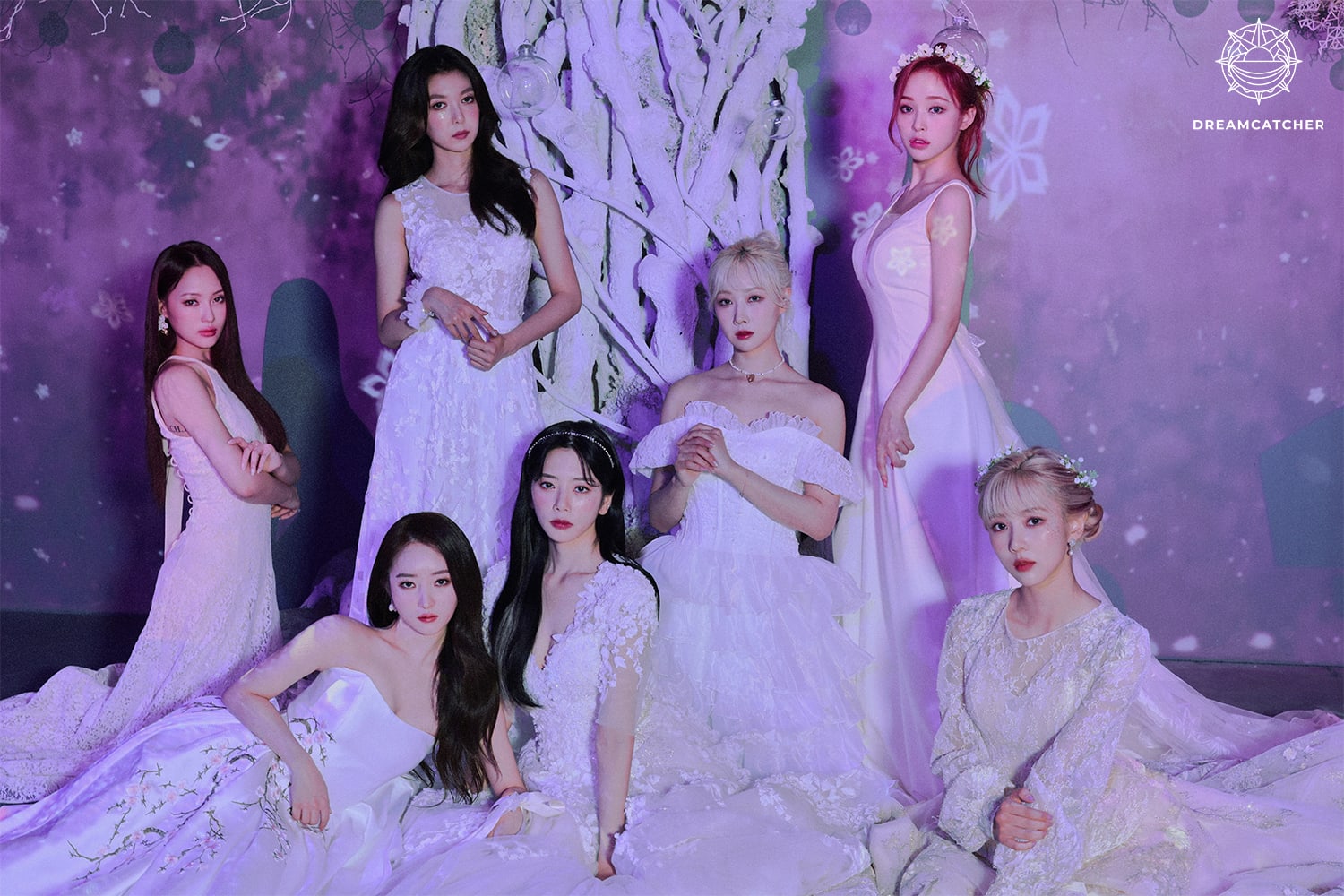 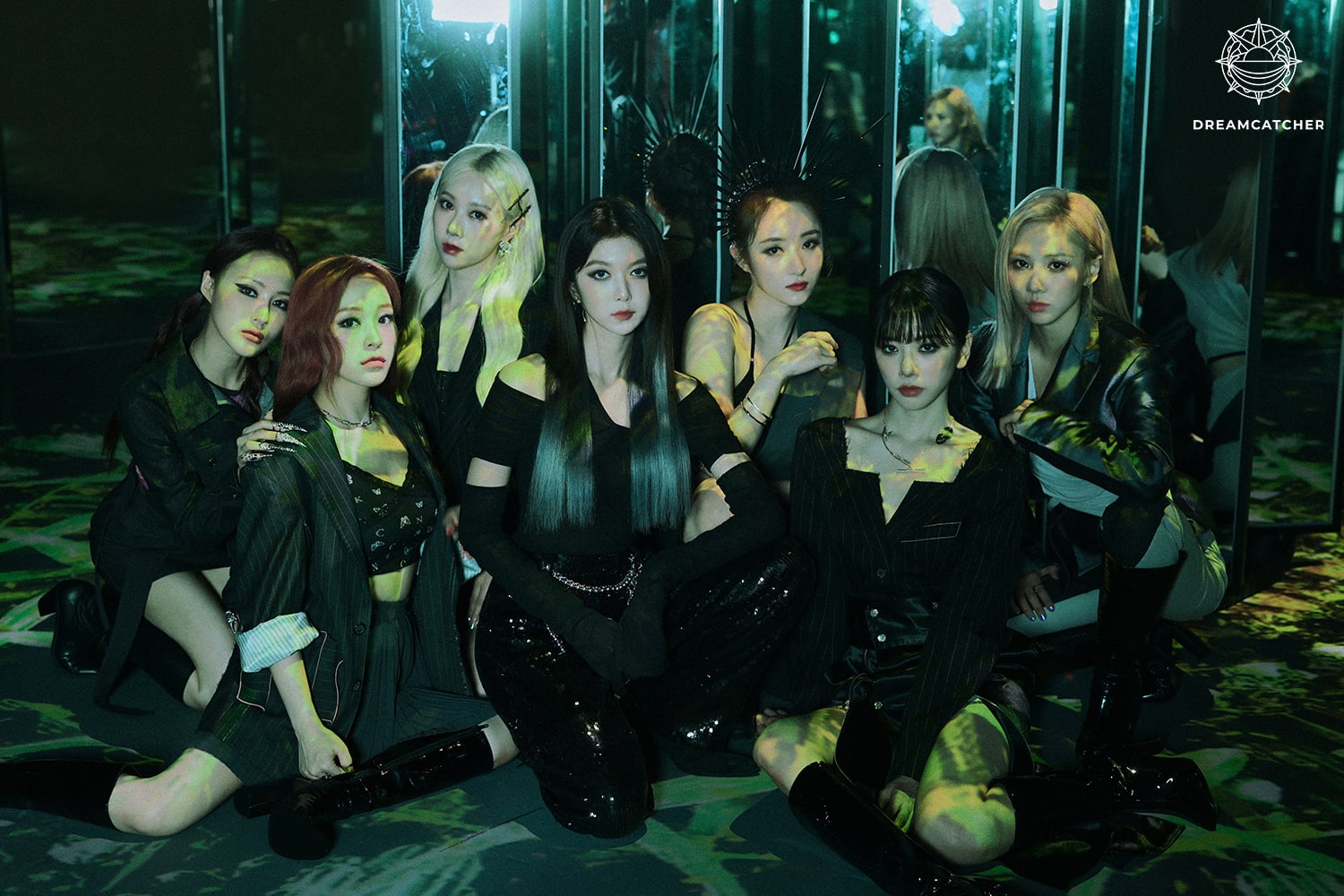 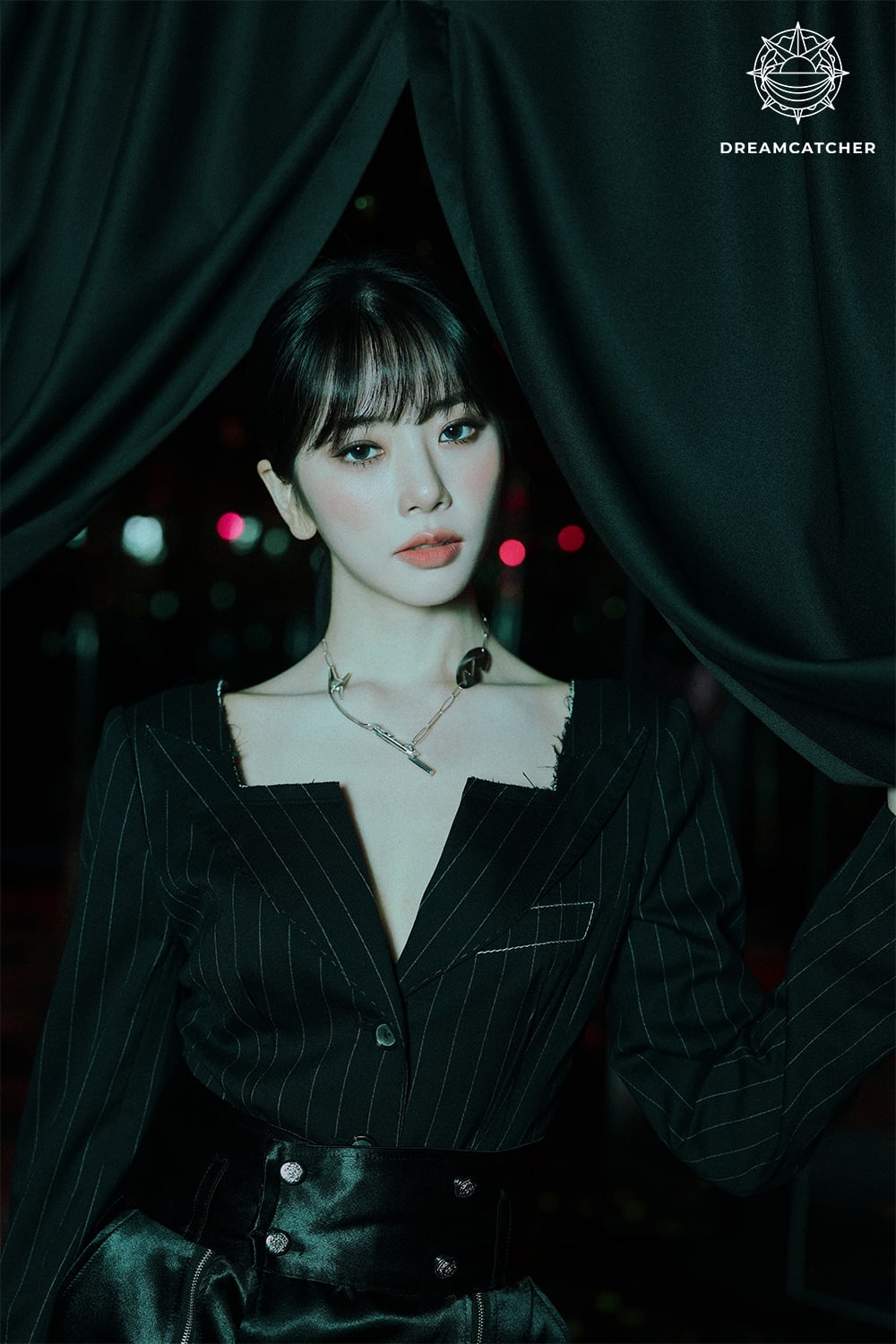 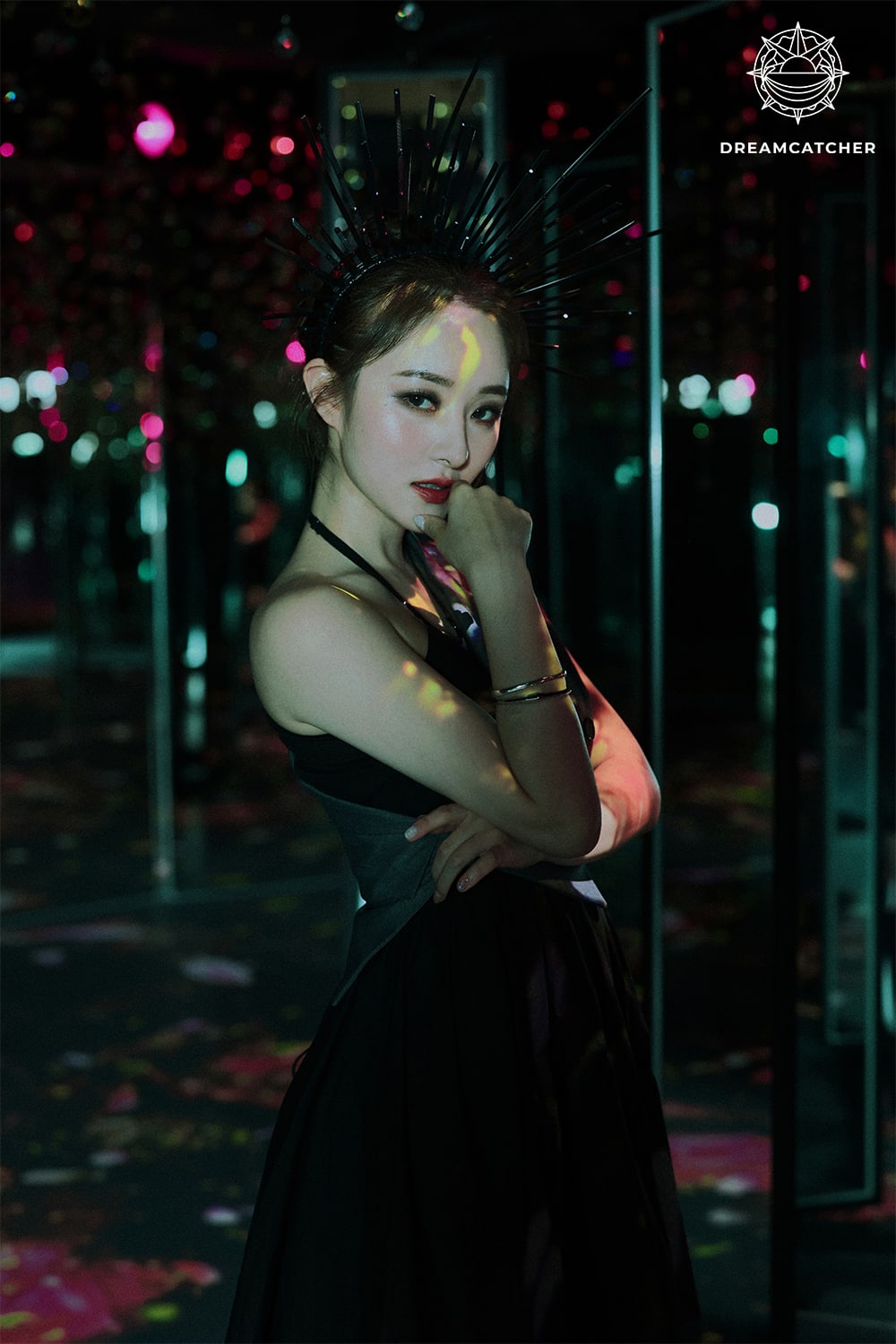 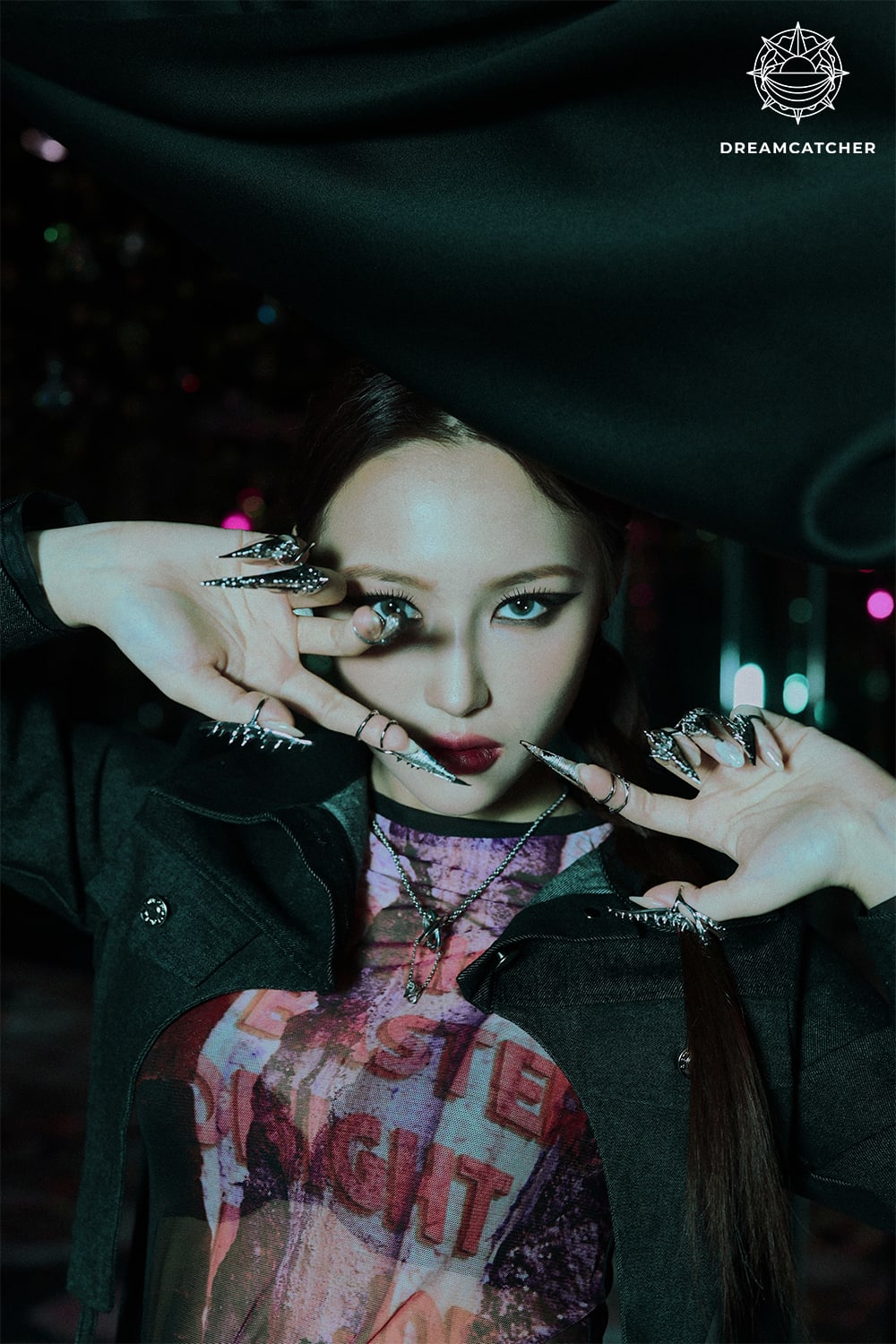 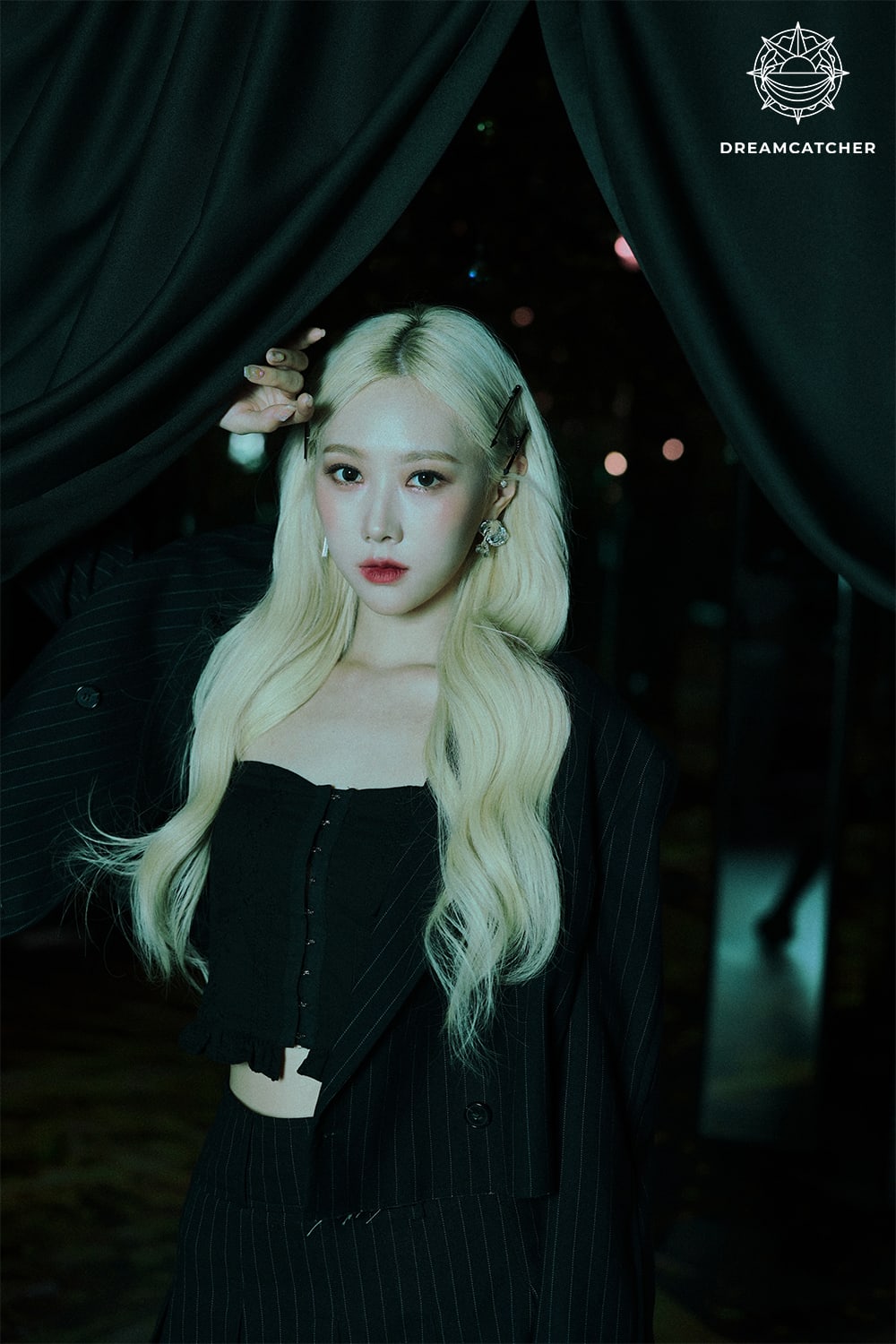 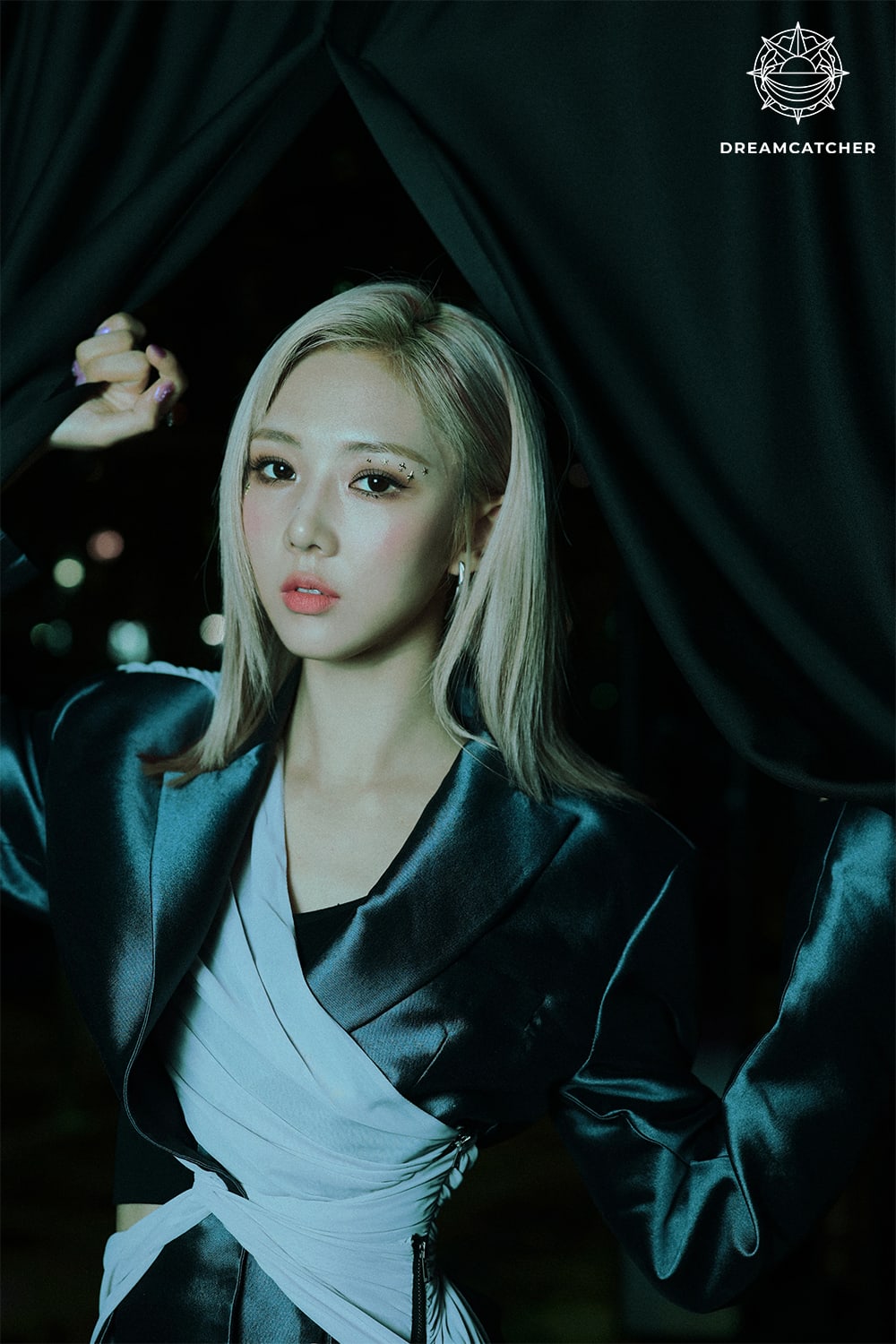 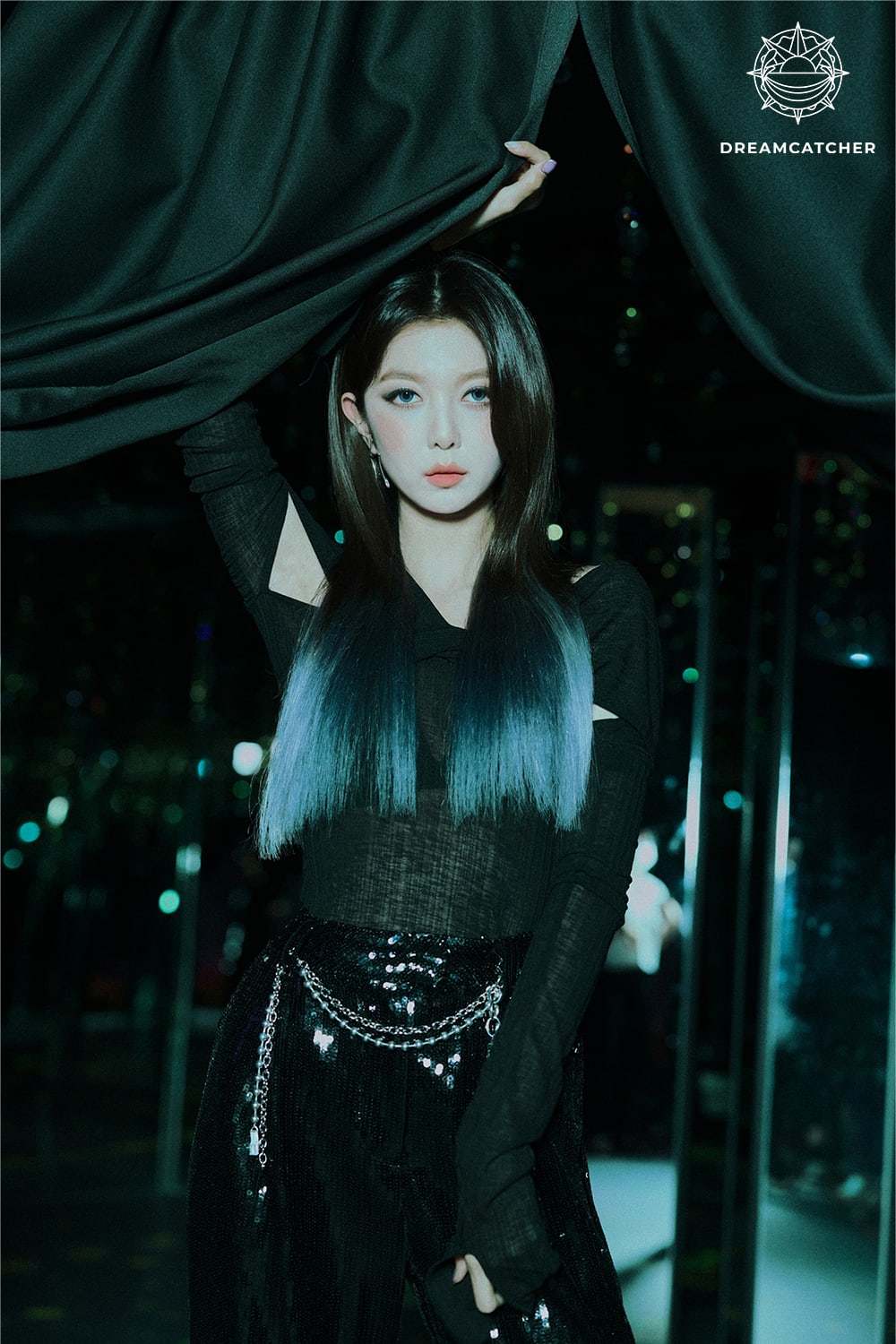 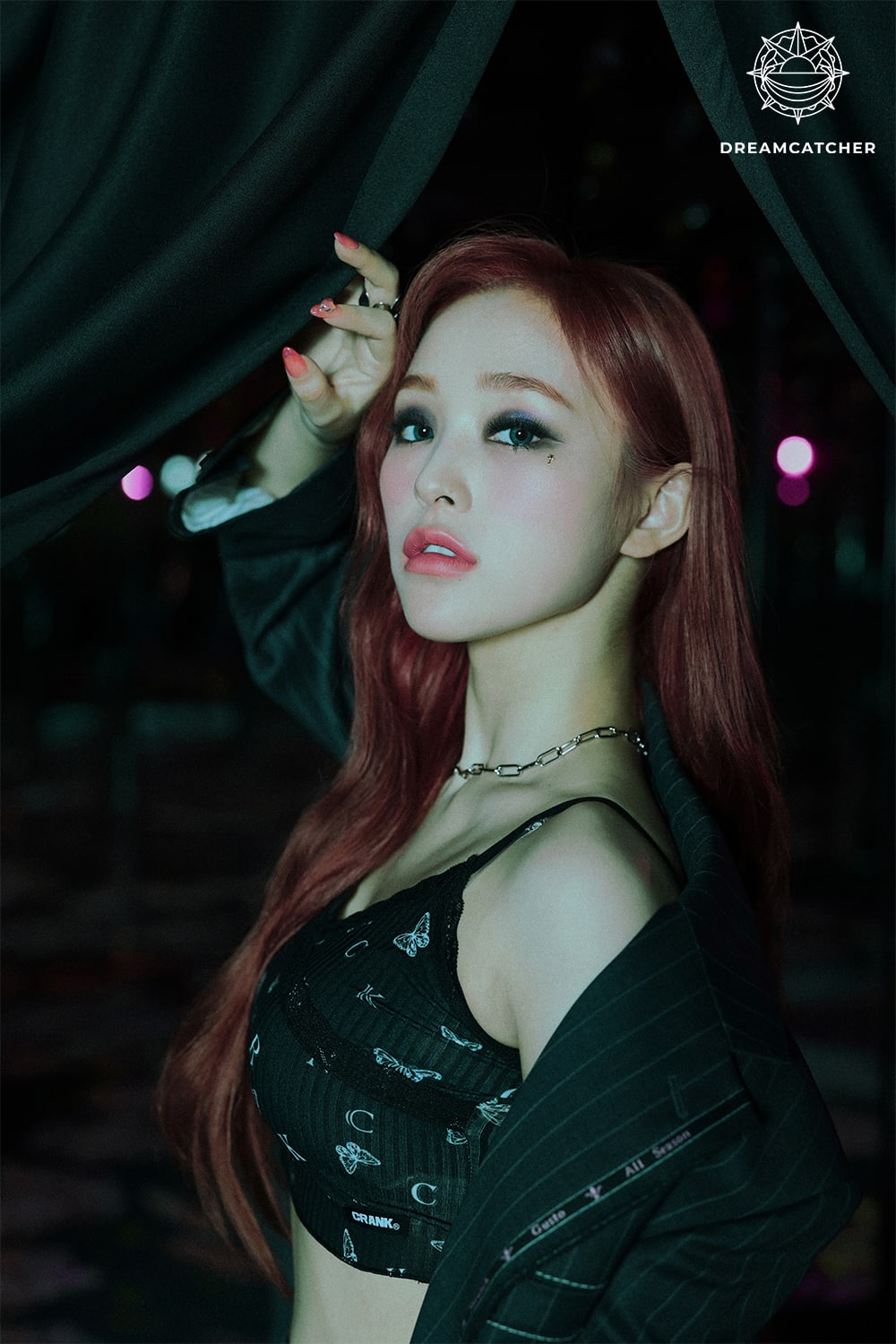 Dreamcatcher’s next teaser images have been revealed for their upcoming album “Summer Holiday”! 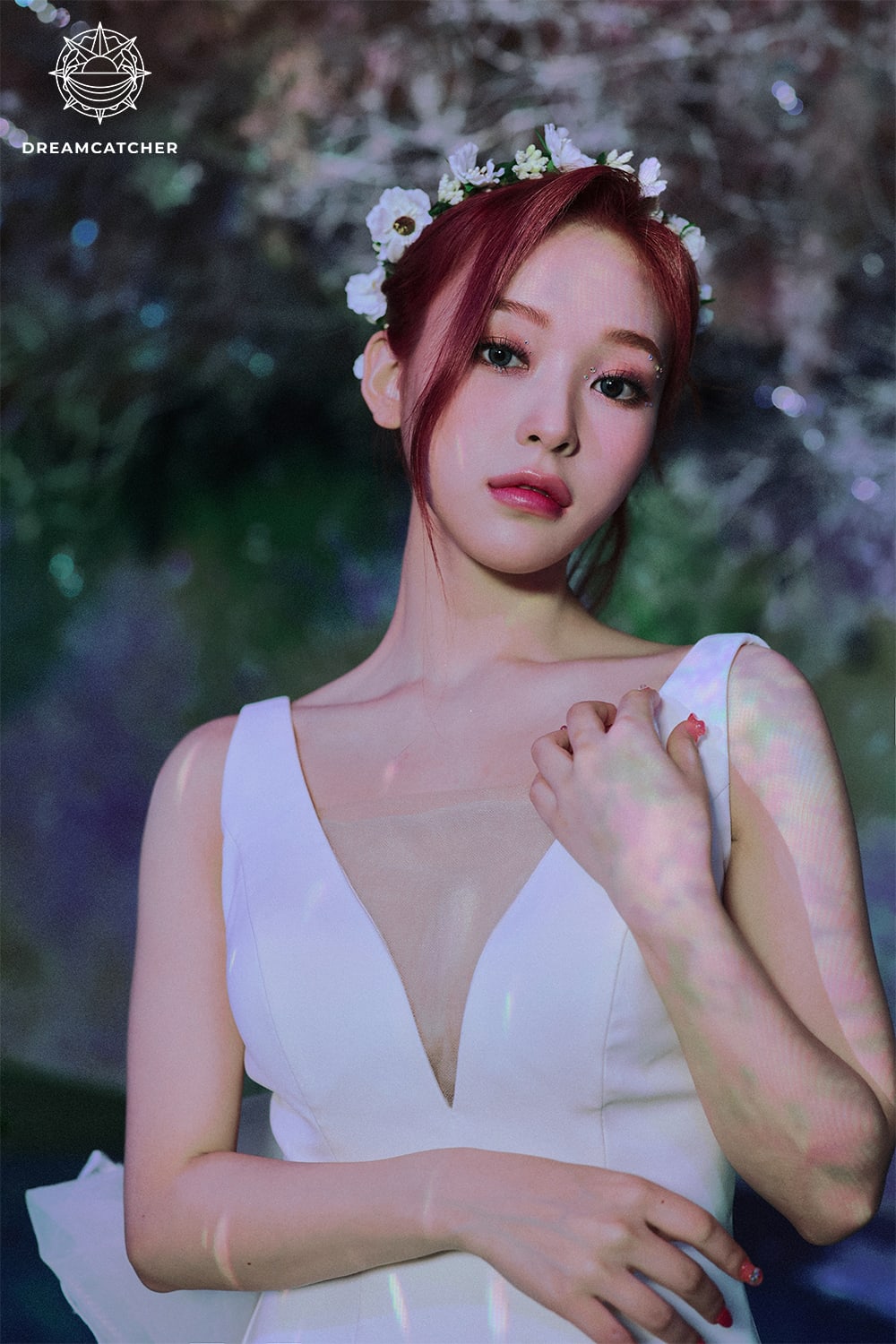 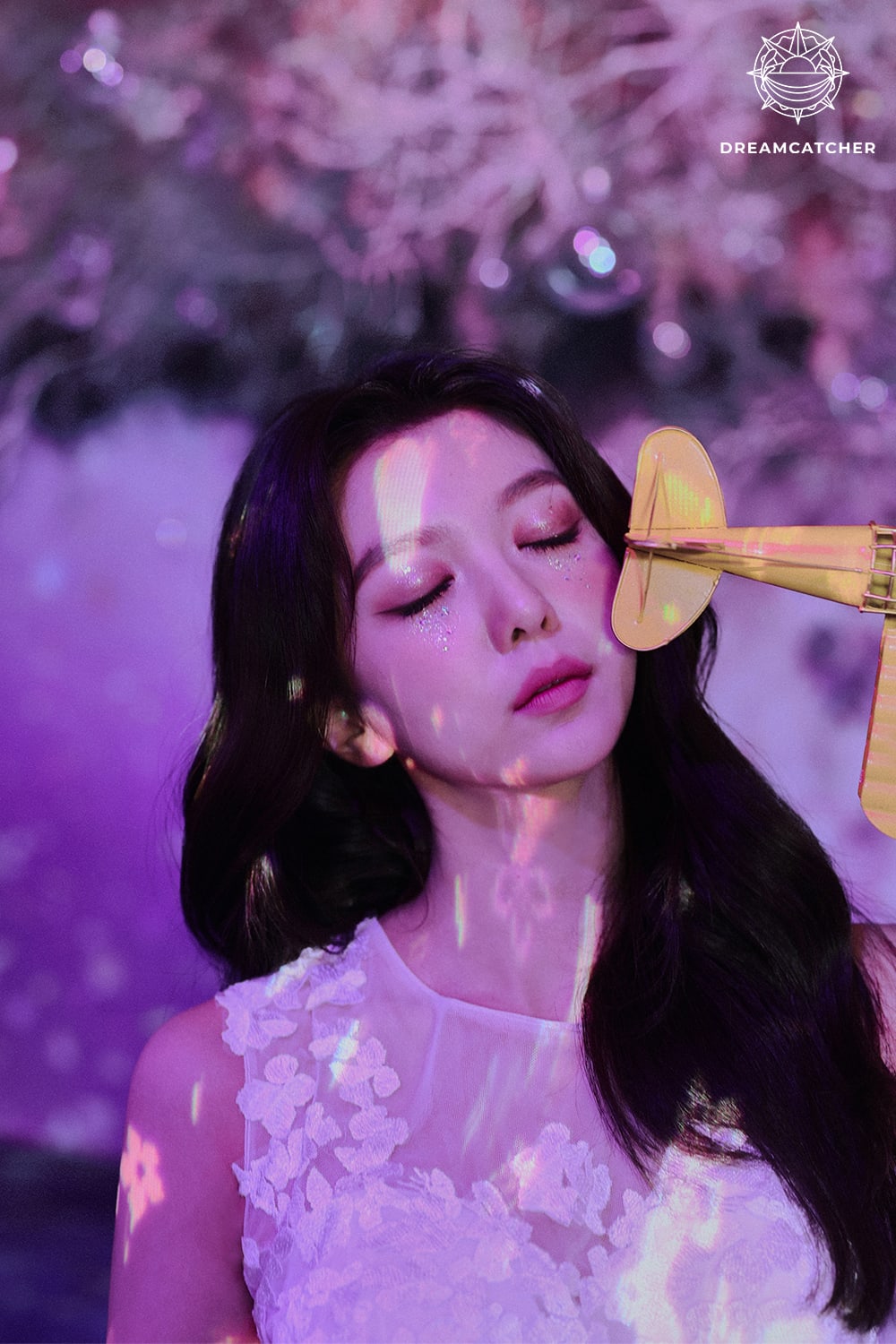 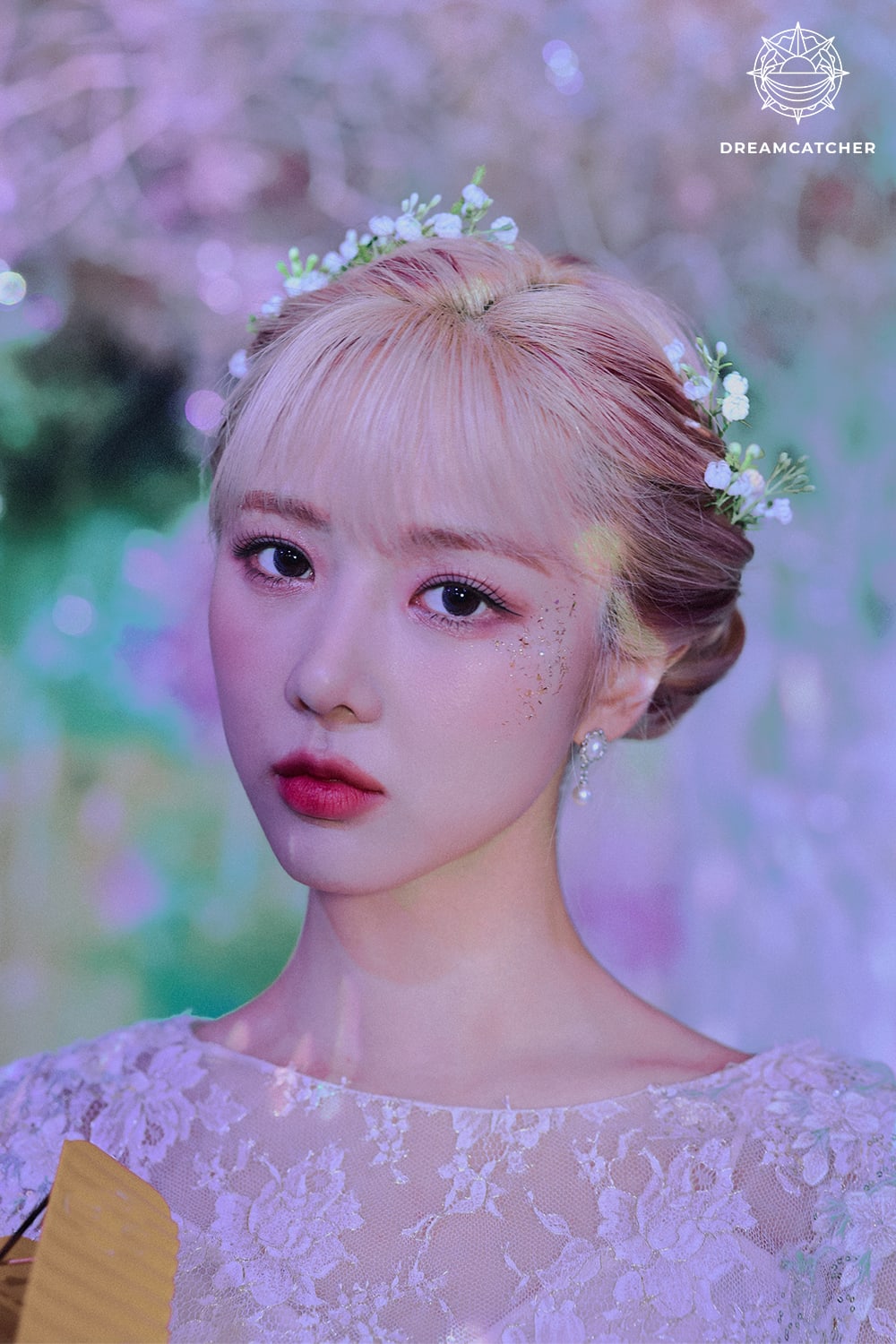 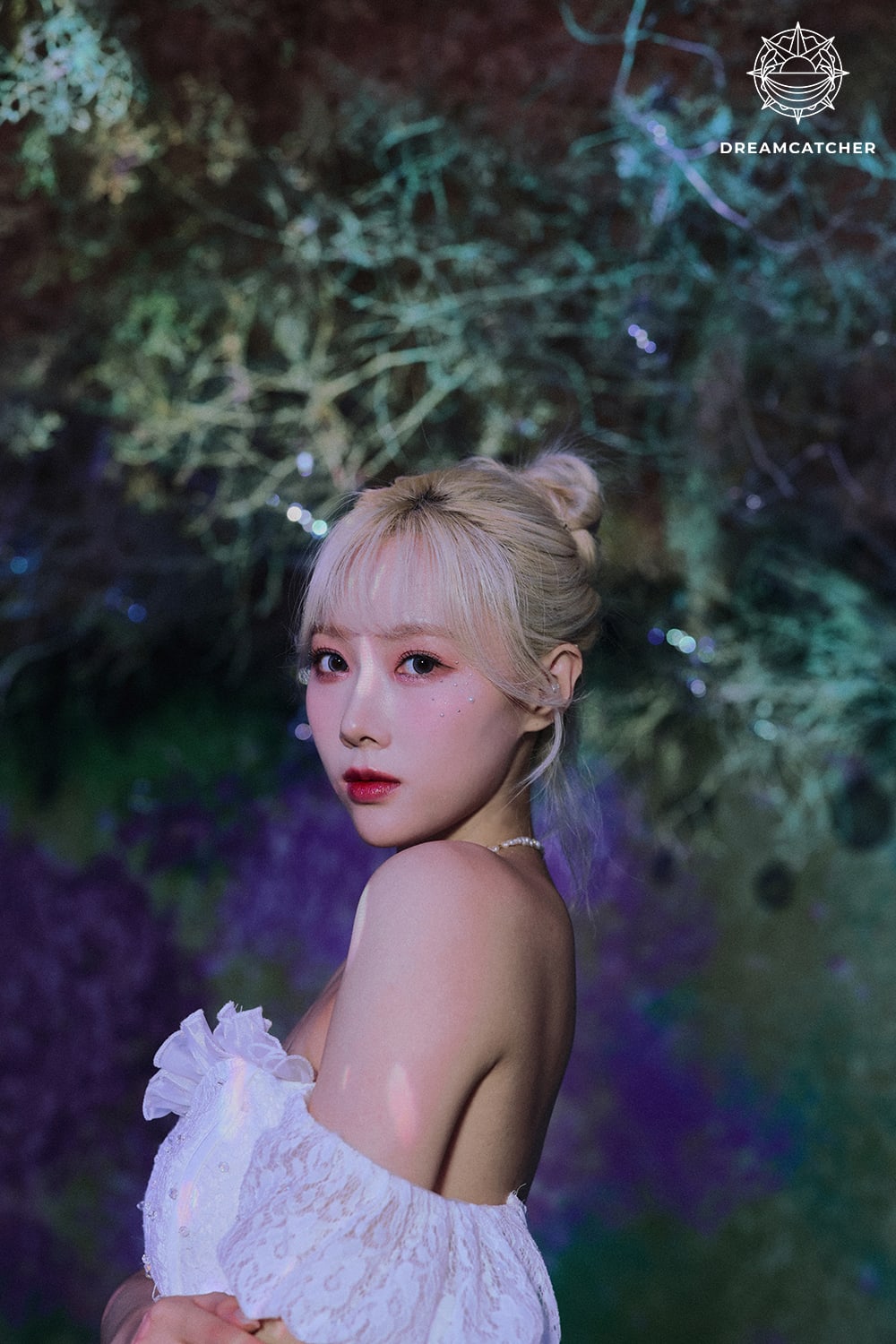 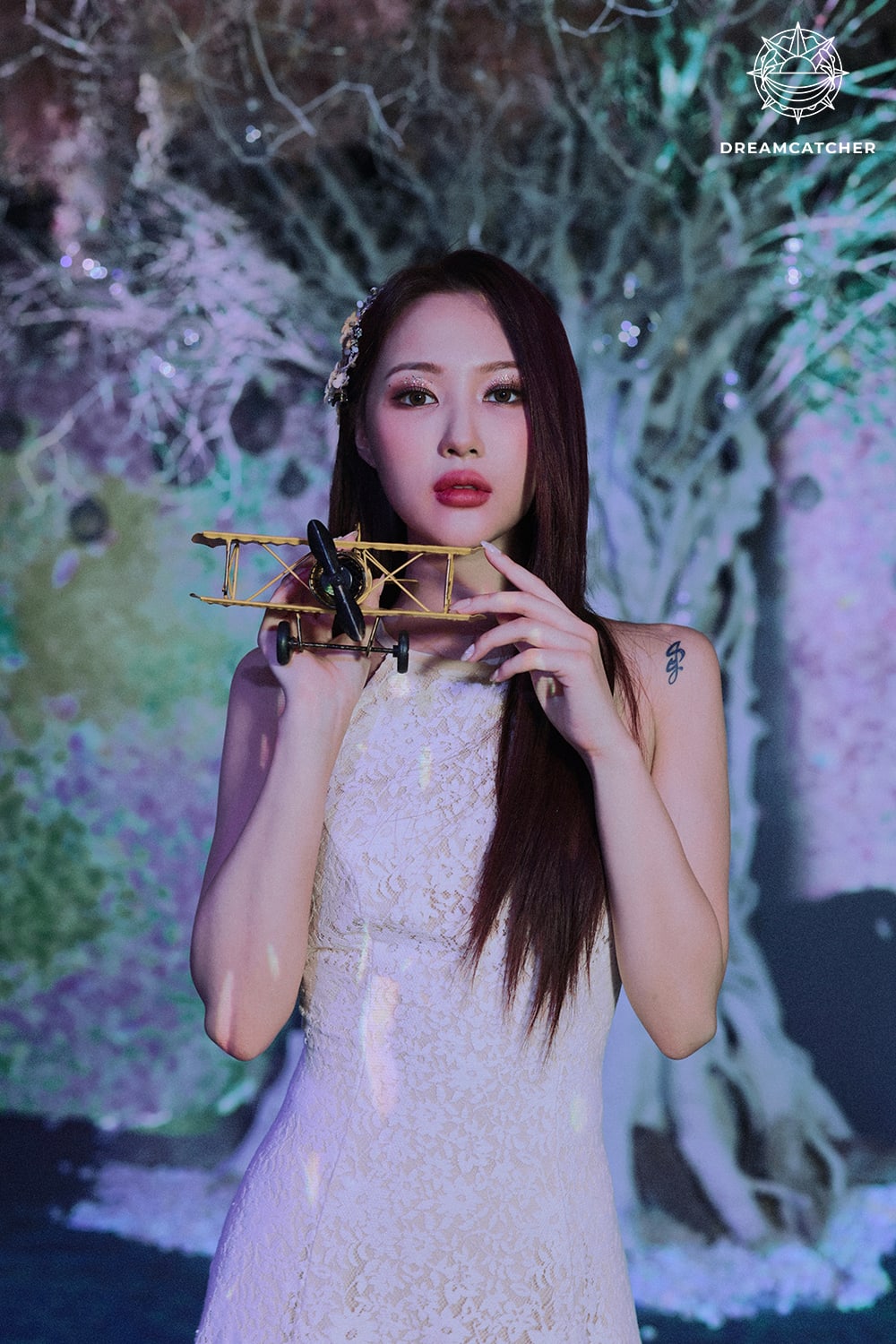 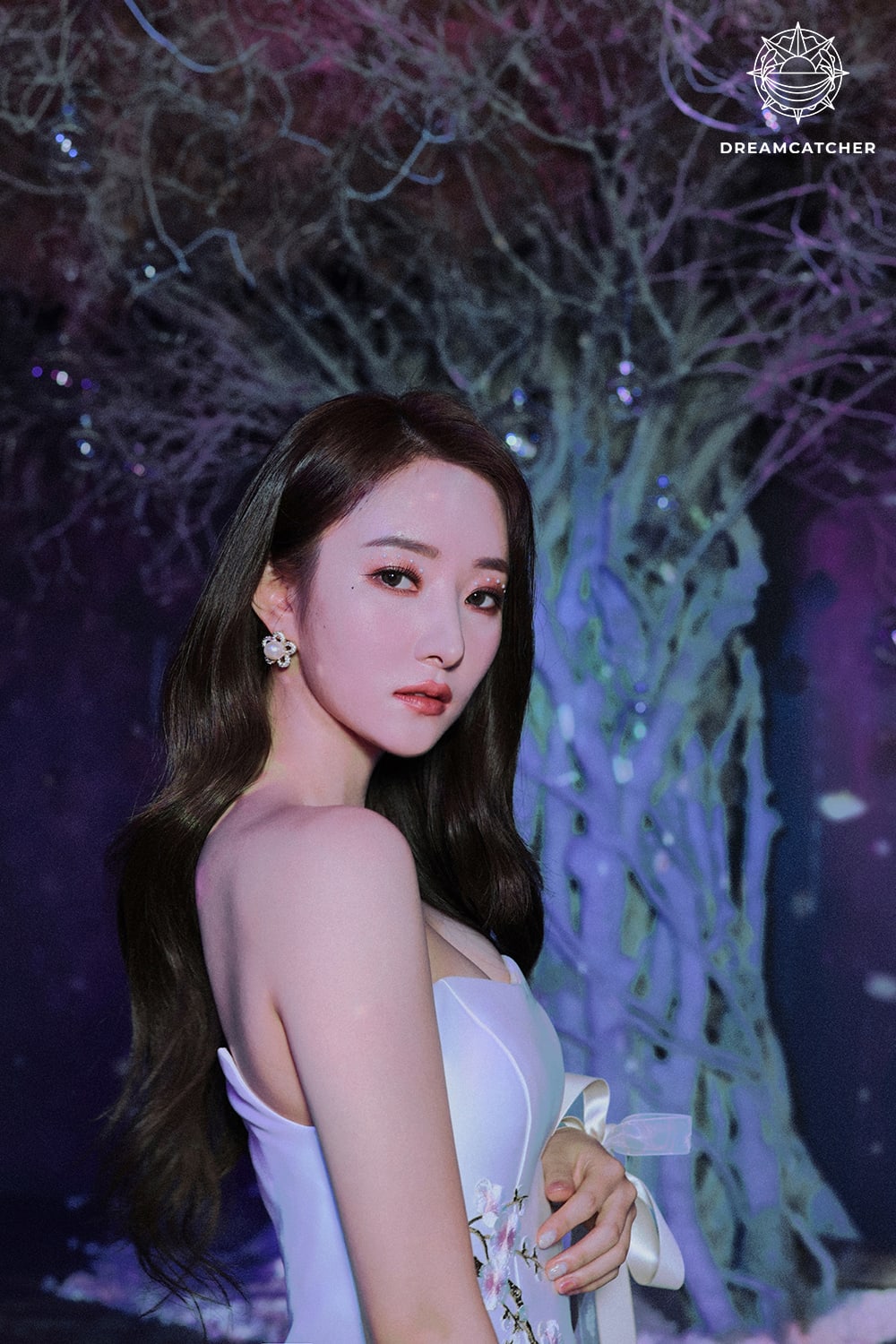 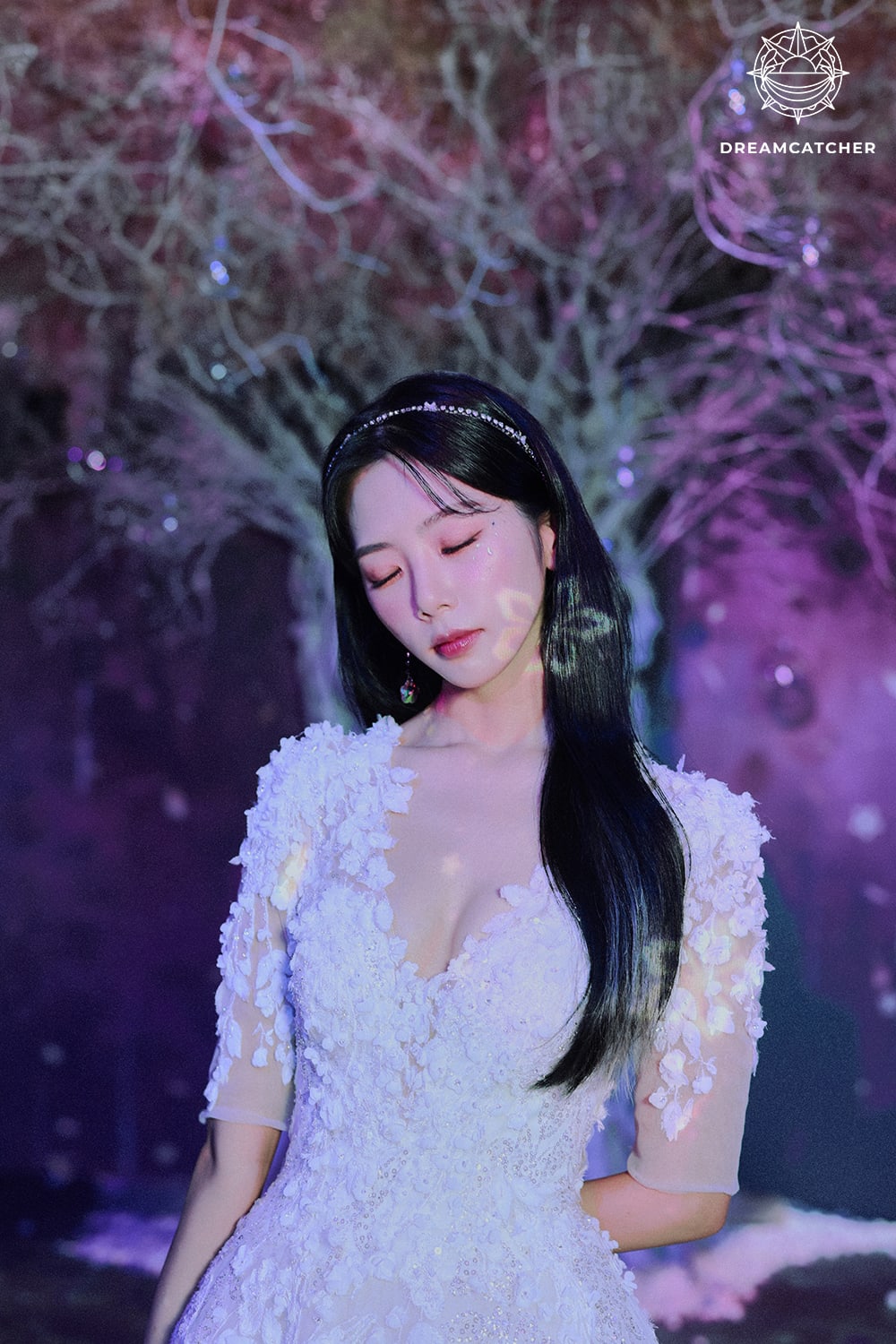 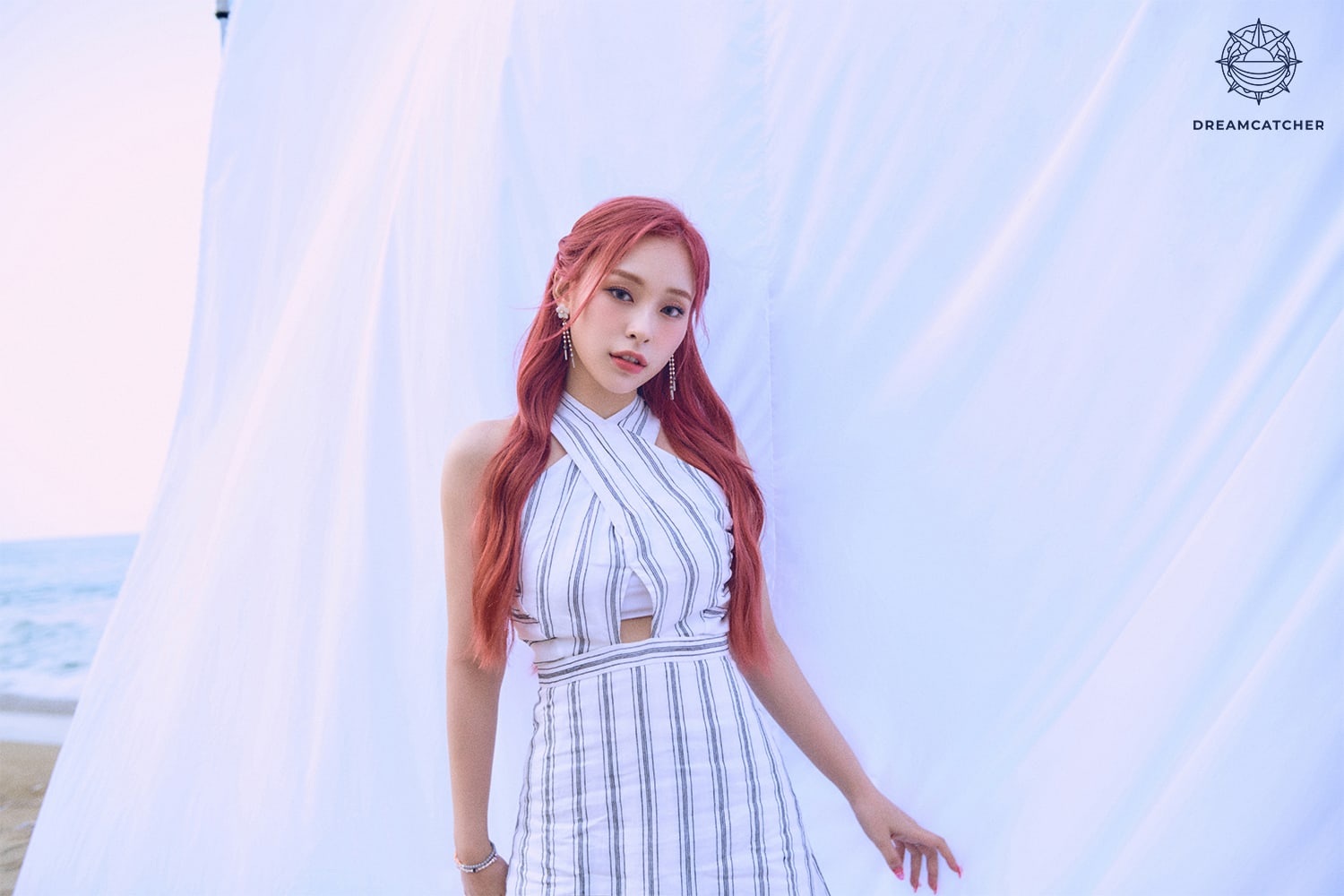 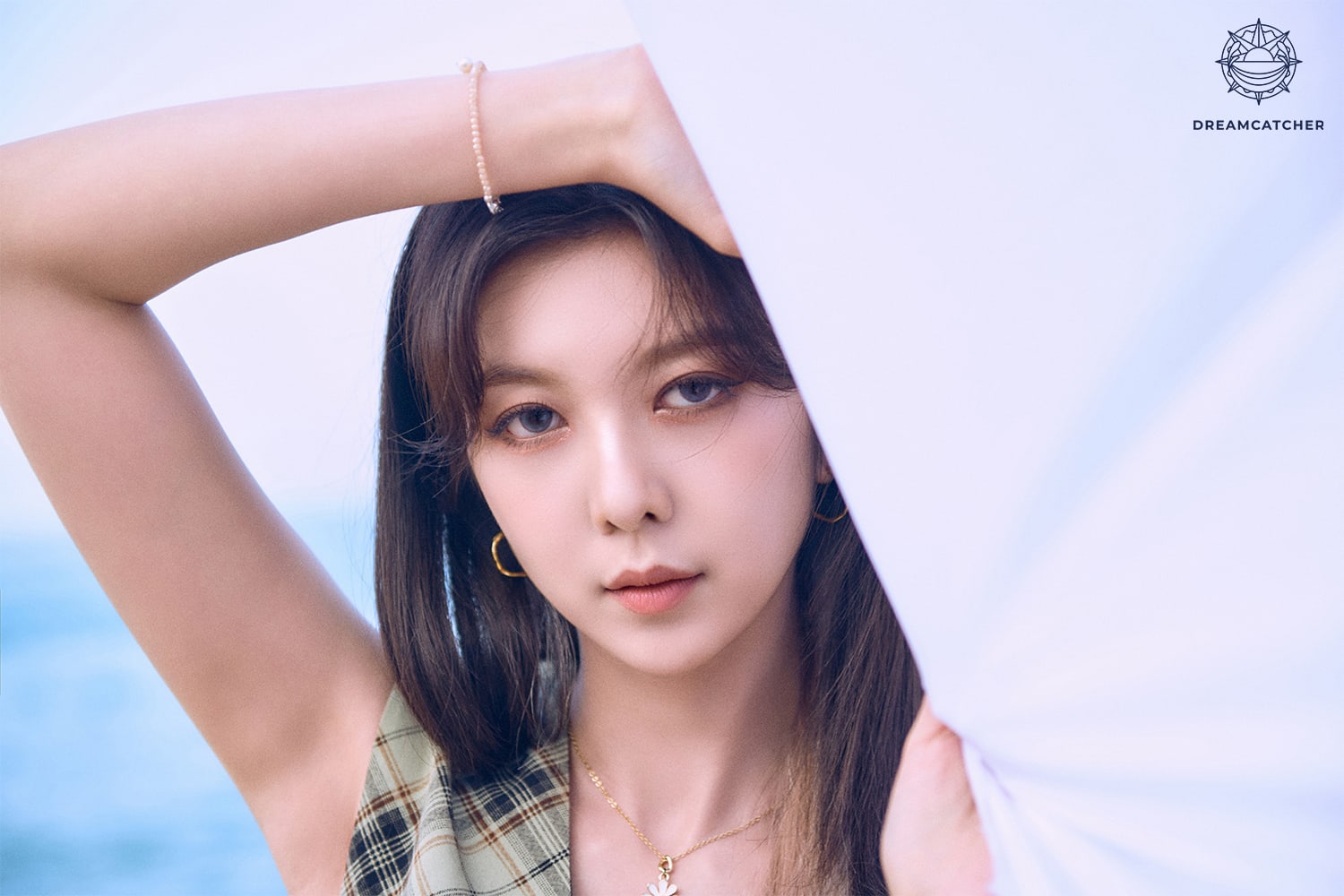 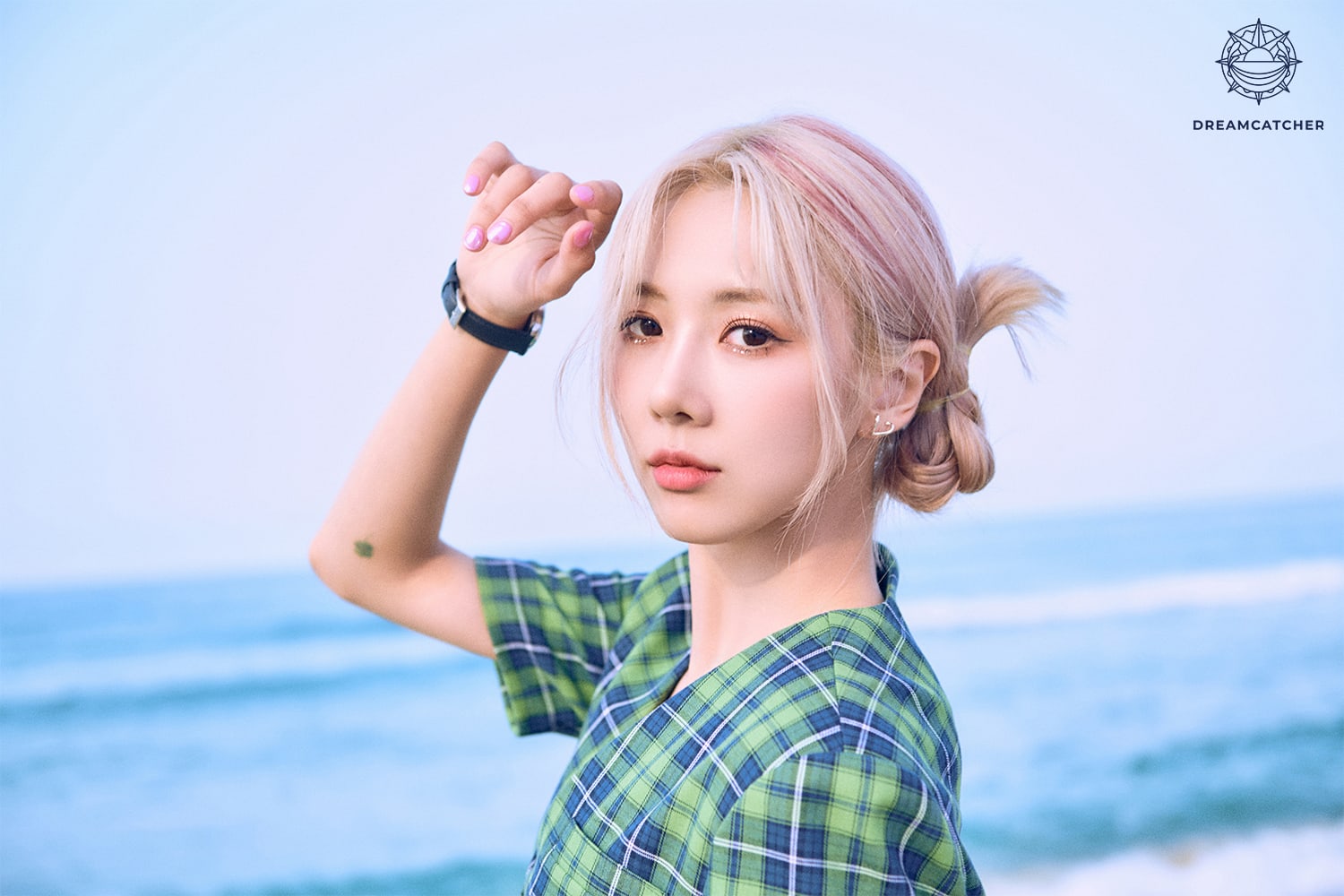 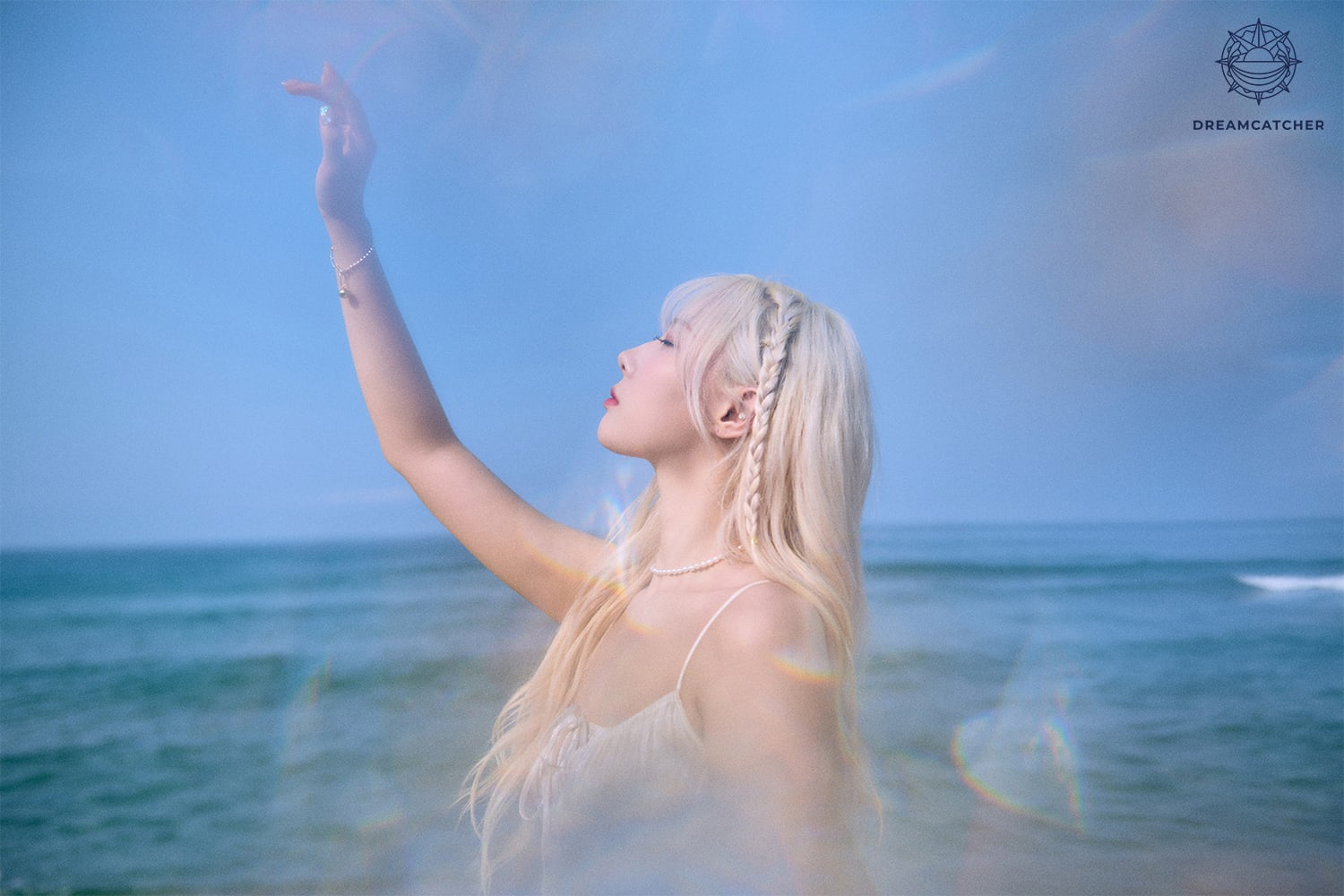 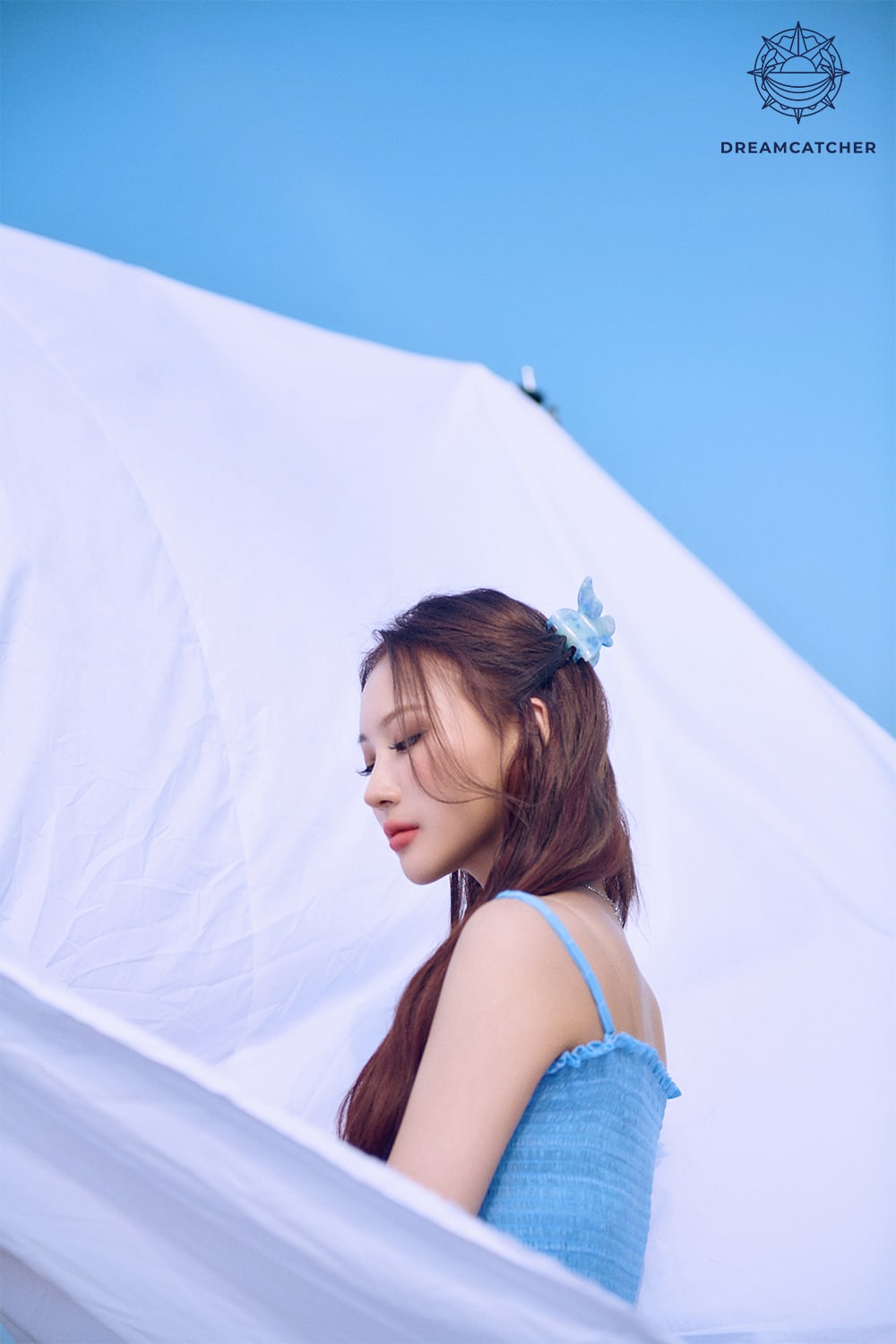 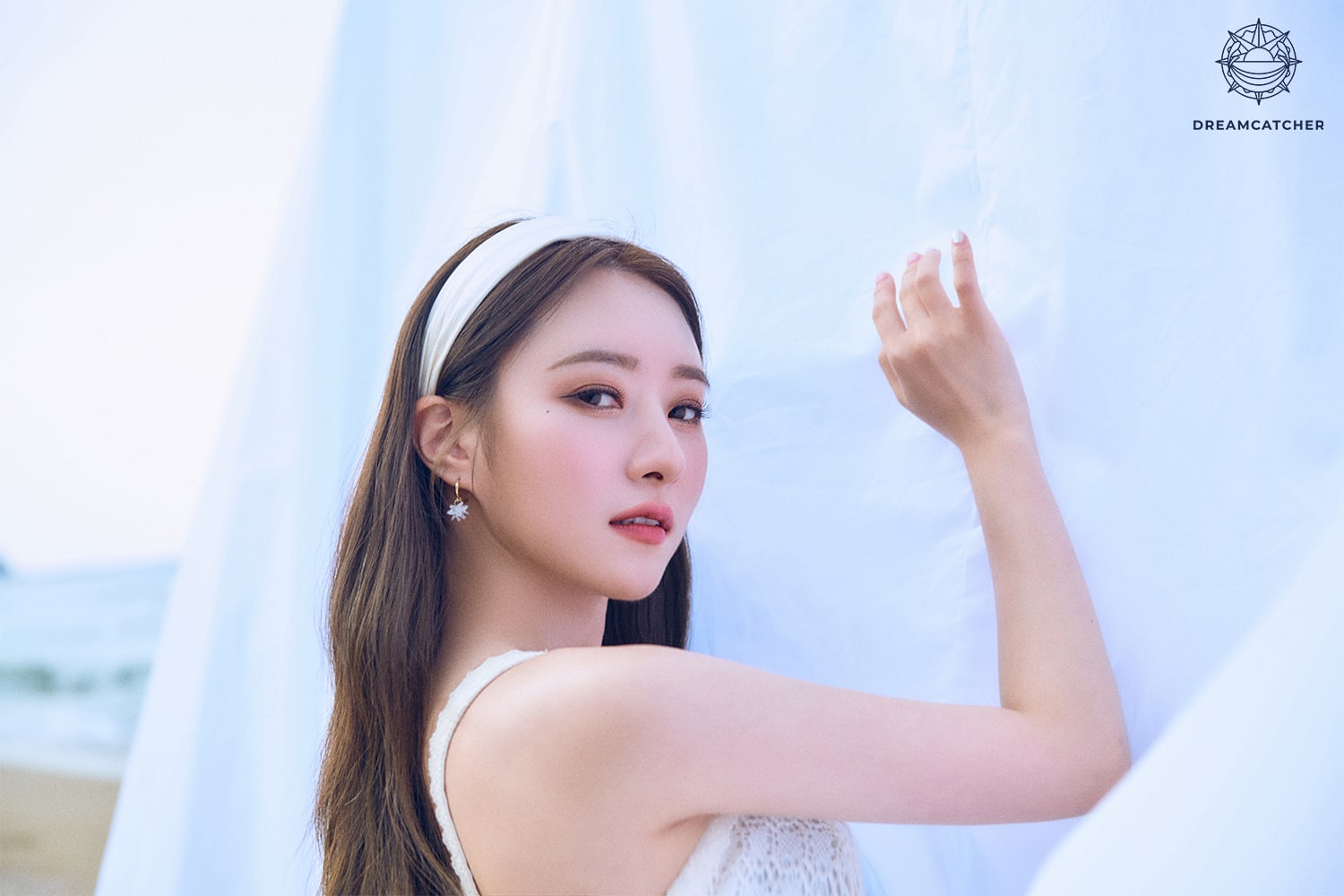 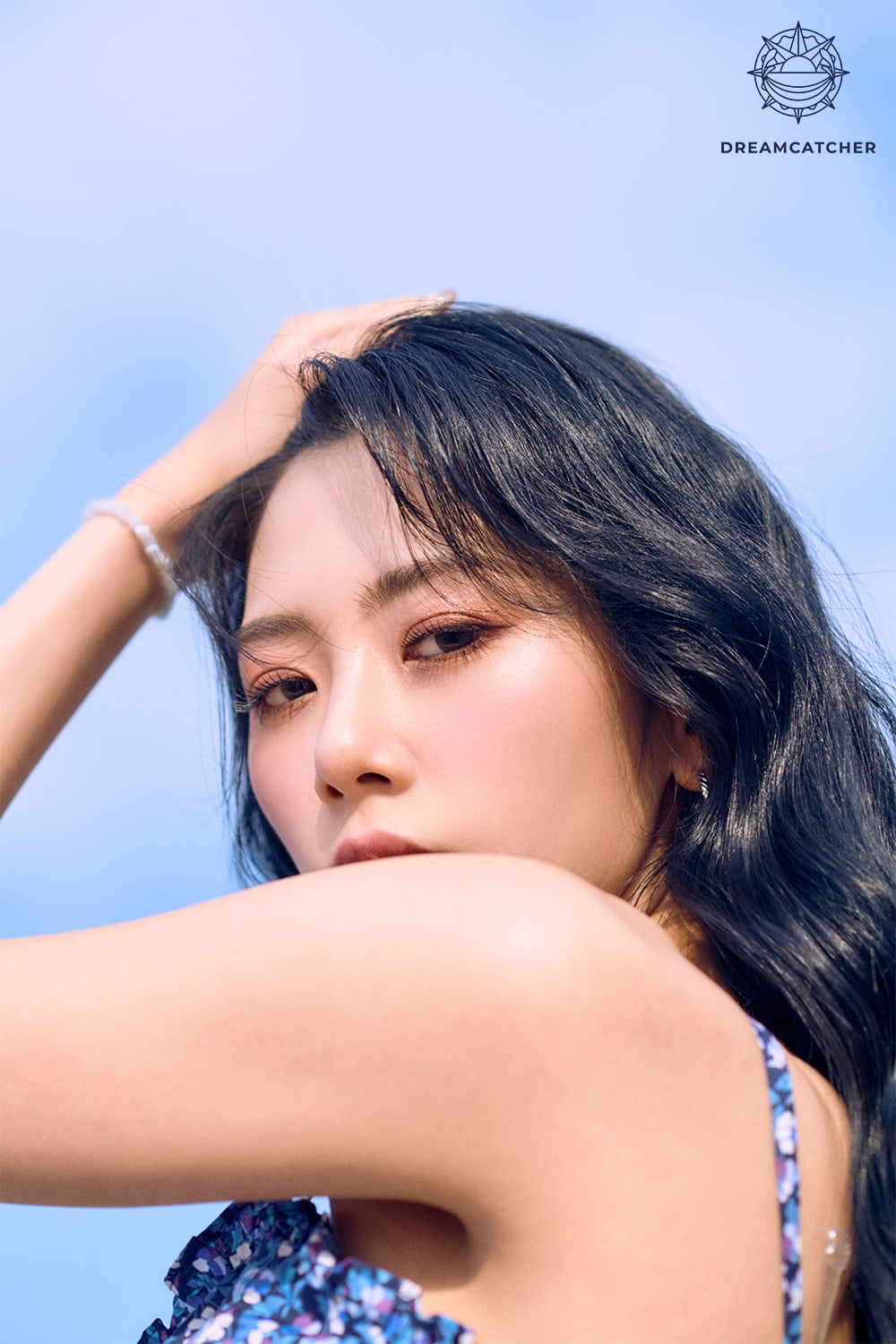 The group will be returning on July 30 at 6 p.m. KST with the special mini album “Summer Holiday.” Check out the schedule for their upcoming comeback below! 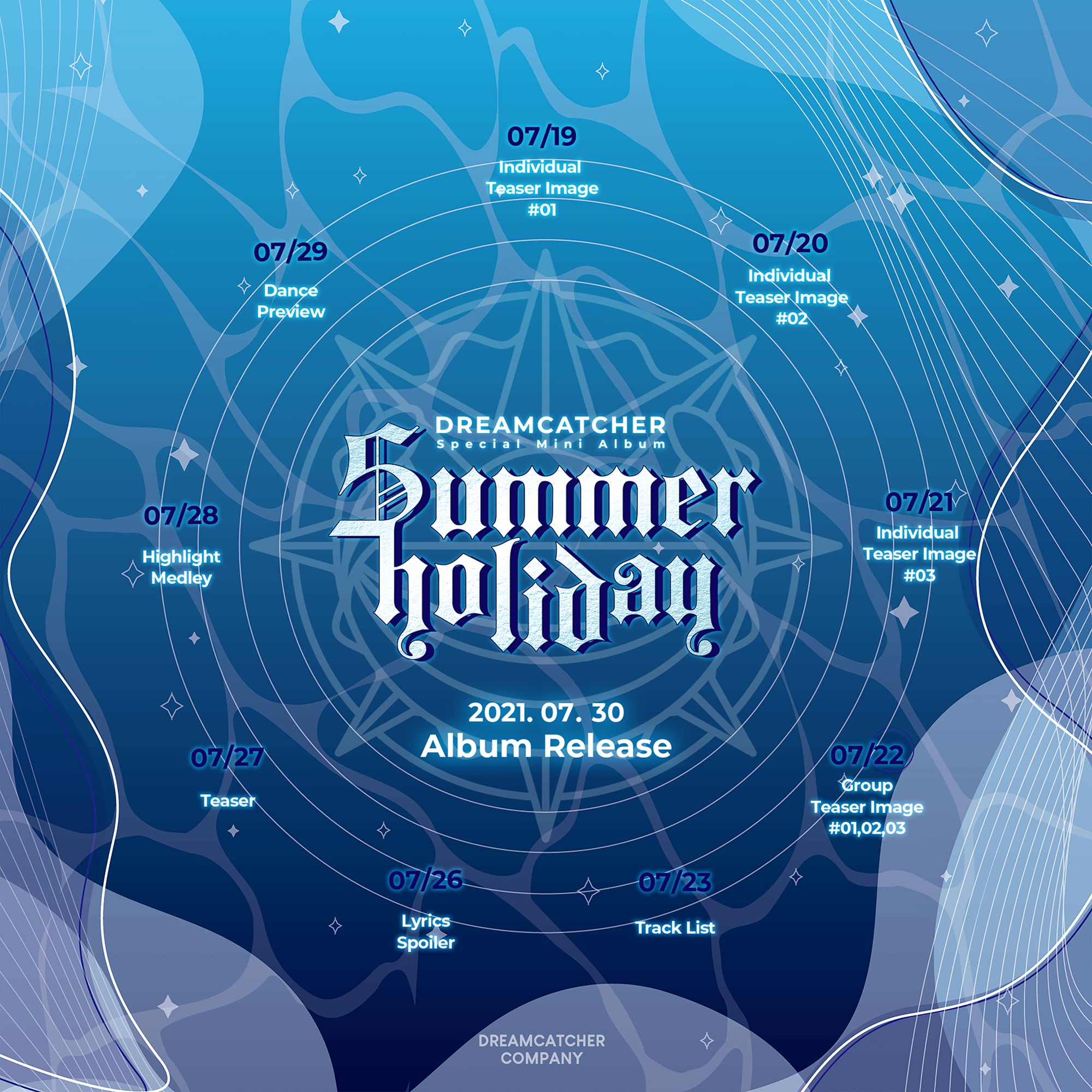 Dreamcatcher is gearing up for their return!

This will be Dreamcatcher’s first comeback in six months since the the release of their sixth mini album “Dystopia: Road to Utopia” in January. According to the reports, the group plans on participating in various promotional activities along with filming for MBC every1’s “Weekly Idol,” which will take place today.

Dreamcatcher made their explosive debut in 2017 with a unique concept, incorporating rock elements into their music. They’ve received much love for their music and performances all over the globe. A source connected to the group revealed that Dreamcatcher will once again show a concept unique to them while the members also highlight each of their different charms.

Recently, Dreamcatcher has been showcasing their refreshing energy through their first solo reality program “Dreamcatcher Mind.”