“Police University” is a new Monday-Tuesday drama from KBS starring Krystal and Jinyoung as students at a police university. Cha Tae Hyun co-stars as a passionate detective Yoo Dong Man who teaches at the university and teams up with his students for a chaotic investigation.

Cha Tae Hyun will portray a character who is very experienced in his field. With a great sense of duty, Yoo Dong Man believes in “living on site of the case and dying on site of the case.” When he encounters former hacker Kang Sun Ho (Jinyoung) as his student, the two will unexpectedly work together while portraying a story of growth. 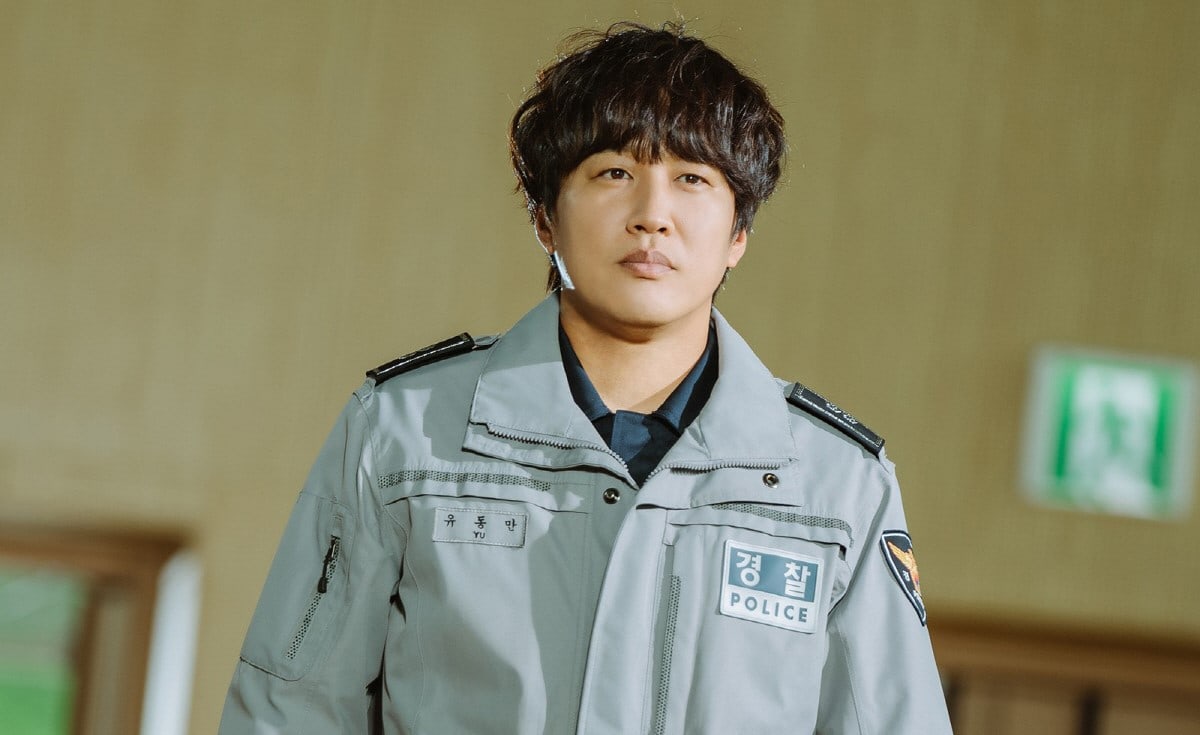 To describe his character Yoo Dong Man, the actor picked the key words “mentor,” “bulldozer,” and “automatic response.” Cha Tae Hyun explained, “Yoo Dong Man might seem like a ‘tiger teacher’ at a glance because he sometimes says bitter words to the students, but in the end, he has the side of a mentor who wants them to move forward in an upright way with a police’s sense of duty.” 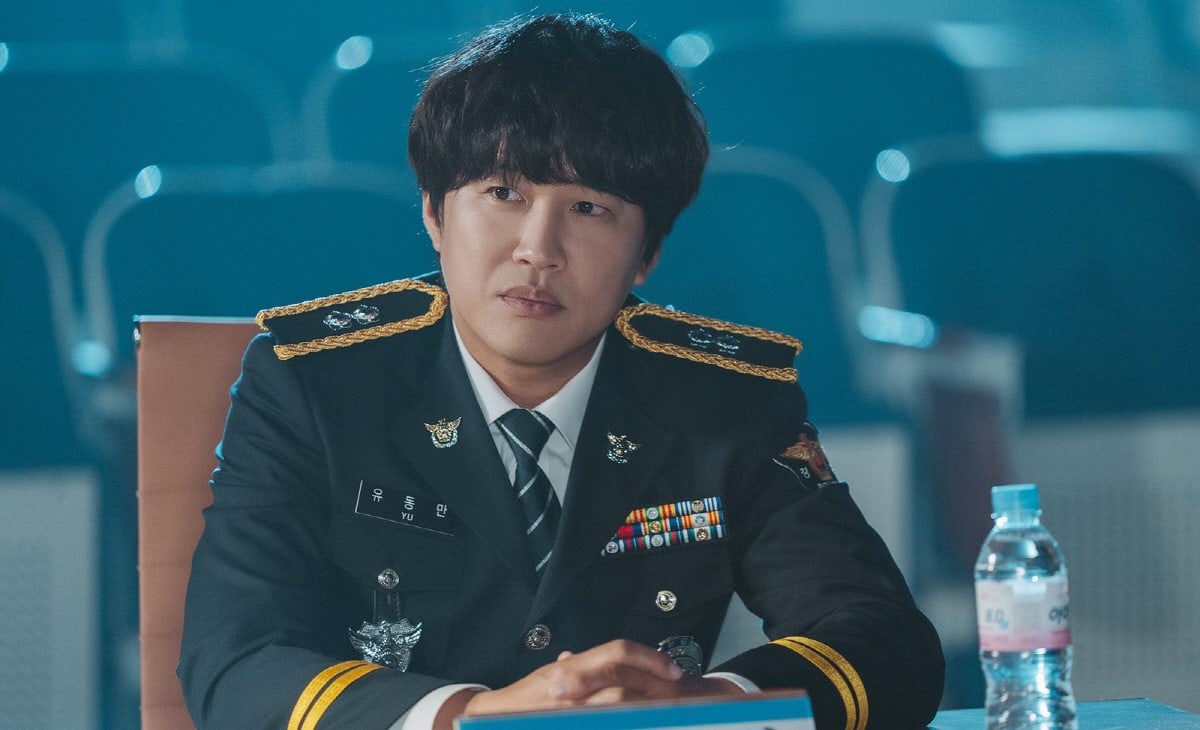 He continued, “Yoo Dong Man has the personality of someone who runs to any site of an accident regardless of the situation like a bulldozer, and he’s a character who shows that his body responds first when an incident occurs while trusting in his intuition.” Viewers are already looking forward to how the actor will portray the charismatic Yoo Dong Man. 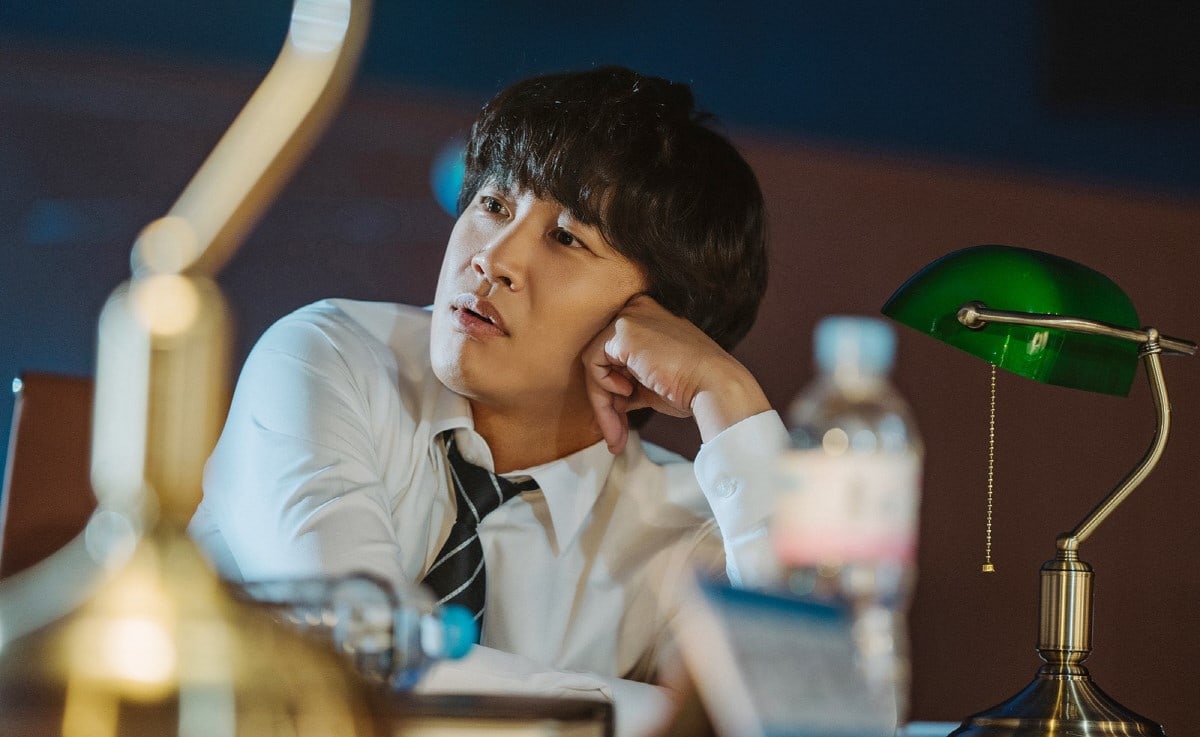 Cha Tae Hyun revealed, “‘Police University’ is ‘hardship.’ Not only Jinyoung and Krystal, but all the actors are also enduring hardship together. Although difficult, the cast laughs comfortably while joking around, and seeing them rely on each other makes me feel as if they are really police university students and colleagues.” He added, “As hard as we worked, I think it will turn out well on screen, so I’m looking forward to it.”

Check out “At a Distance Spring is Green” below!

Cha Tae Hyun
Police University
How does this article make you feel?