Jun Ji Hyun Is Alone In The Cold And Desolate North In “Kingdom: Ashin Of The North”

Netflix released new stills of “Kingdom: Ashin of the North”!

An extension of “Kingdom” Season 2, “Kingdom: Ashin of the North” is a special episode dedicated to Jun Ji Hyun’s character Ashin, whom Lee Chang’s (Joo Ji Hoon‘s) party encountered on their journey north at the end of the season.

The first two seasons of “Kingdom” depicted the quiet and elegant beauty of Joseon, while the upcoming special episode will head to the frigid North in order to find the origin of the plague.

The newly released stills picture the vast and desolate northern region, which completely contrasts with the sceneries from Seasons 1 and 2. The inevitable reason why “Kingdom: Ashin of the North” takes place in the North is because of writer Kim Eun Hee’s decision to make the resurrection plant thrive in the cold temperature. 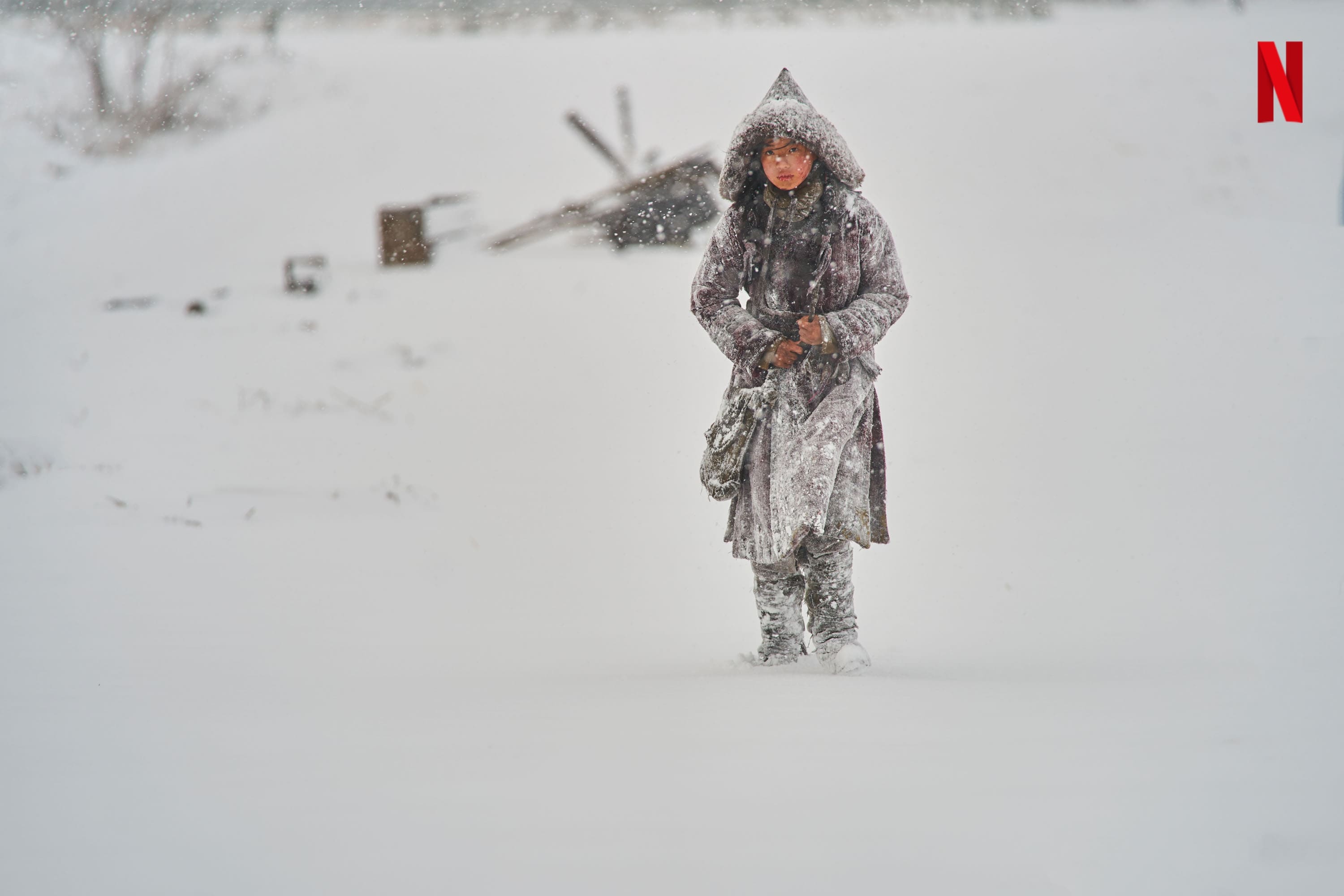 Director Kim Sung Hoon, who spectacularly portrayed the contrast between the majestic and beautiful Joseon scenery and the zombies who were after blood and flesh, shared, “I was able to capture another world’s beauty that I couldn’t show in ‘Kingdom.'” 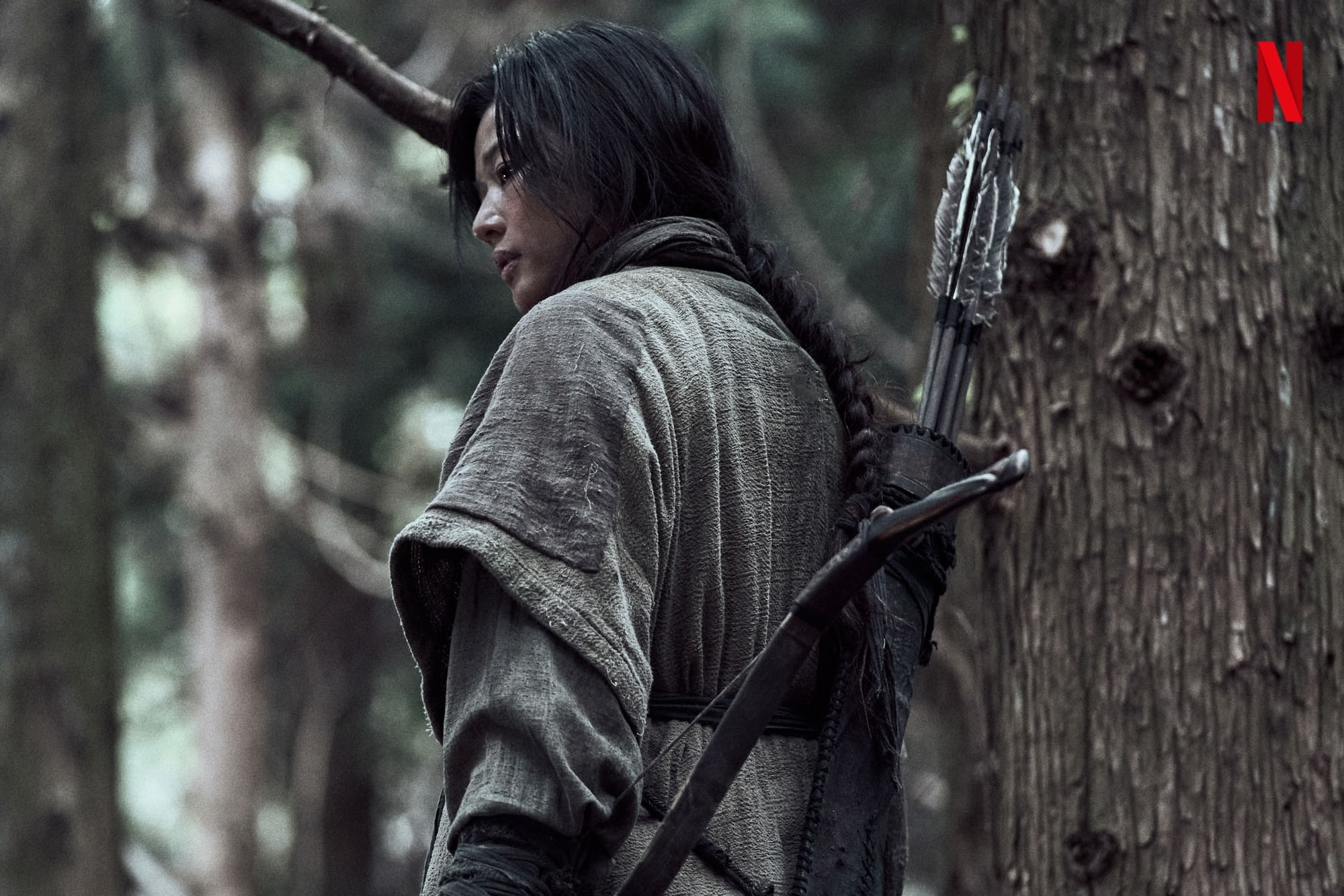 “Kingdom: Ashin of the North” takes place in the border where the people of Joseon and the Seongjeoyain people live together. Therefore, the production team had to find a location that balanced the exotic and foreign culture of the North as well as the familiar living patterns of Joseon. 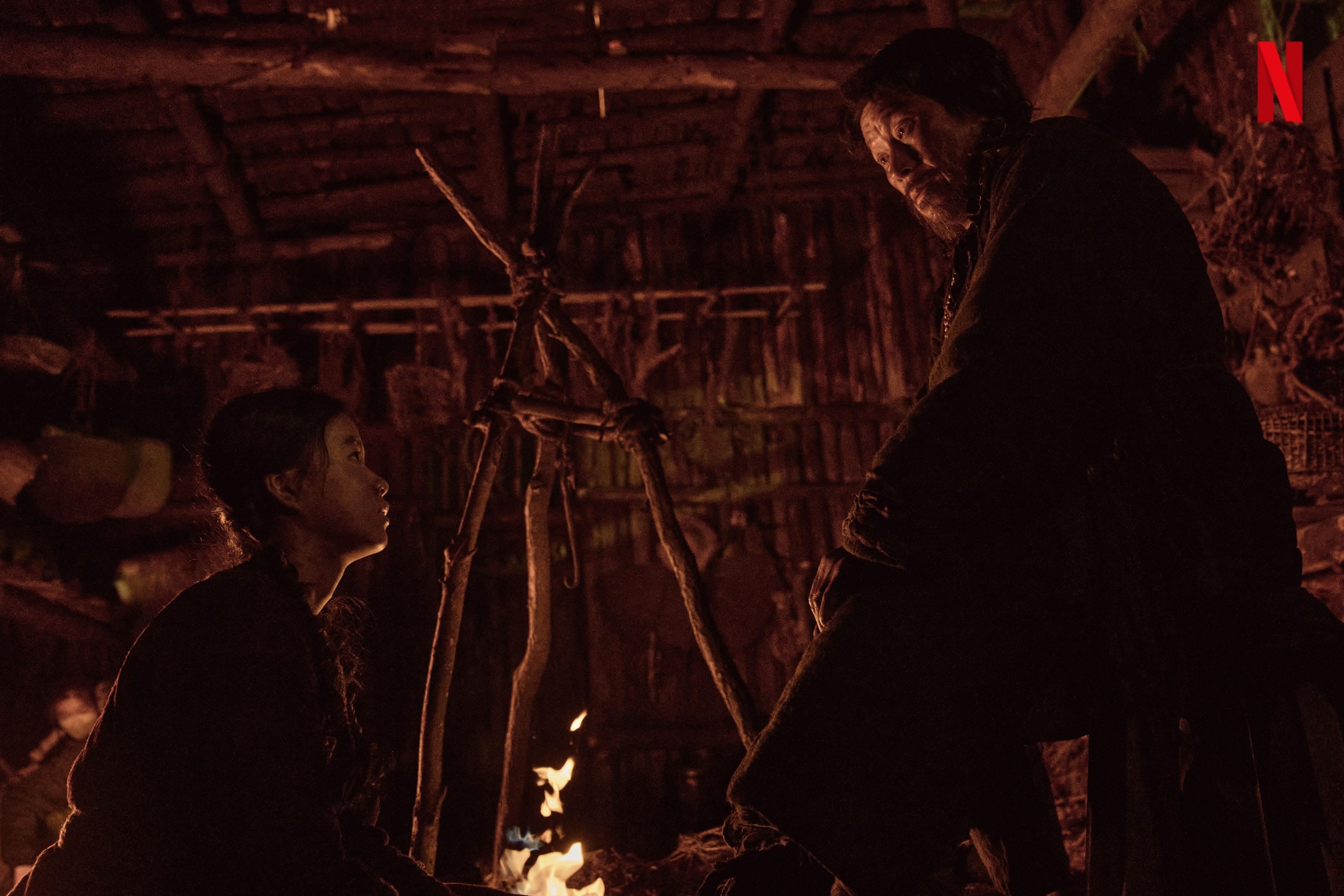 The bleak and lonely scenery of the North, such as the expansive land, the deep and dark coniferous forests, and the dazzlingly white snowy landscape, represents Ashin’s emotions. In particular, the still of Ashin standing alone in the vast landscape as the night turns dark blue conveys her sorrow of being the only one left alive after losing her family and home from a sudden attack. 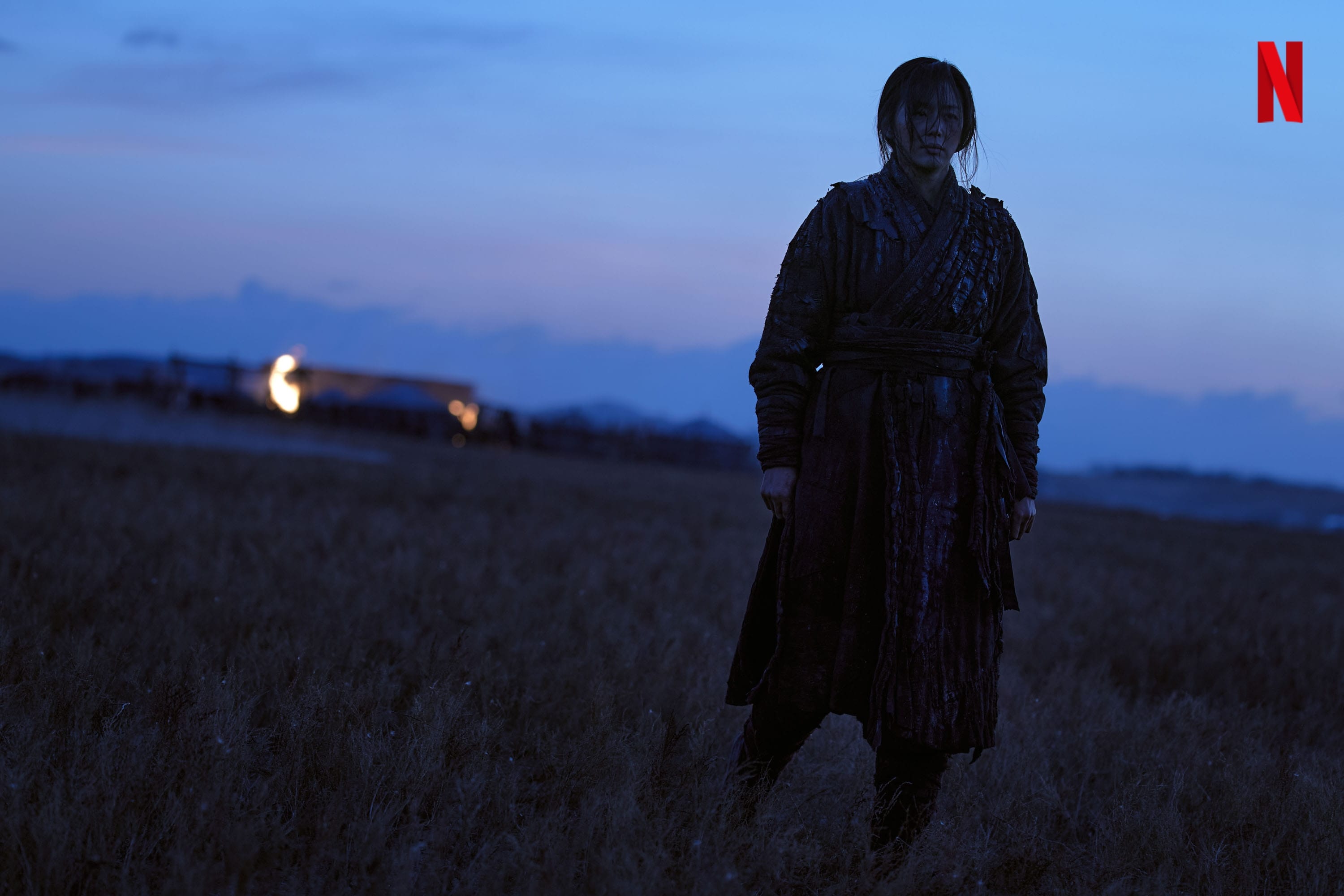 Director Kim Sung Hoon shared, “The color tones from the expansive North and the enormous coniferous forest will deliver a different type of energy.”

In the meantime, watch Jun Ji Hyun in “My Love From the Star” here: