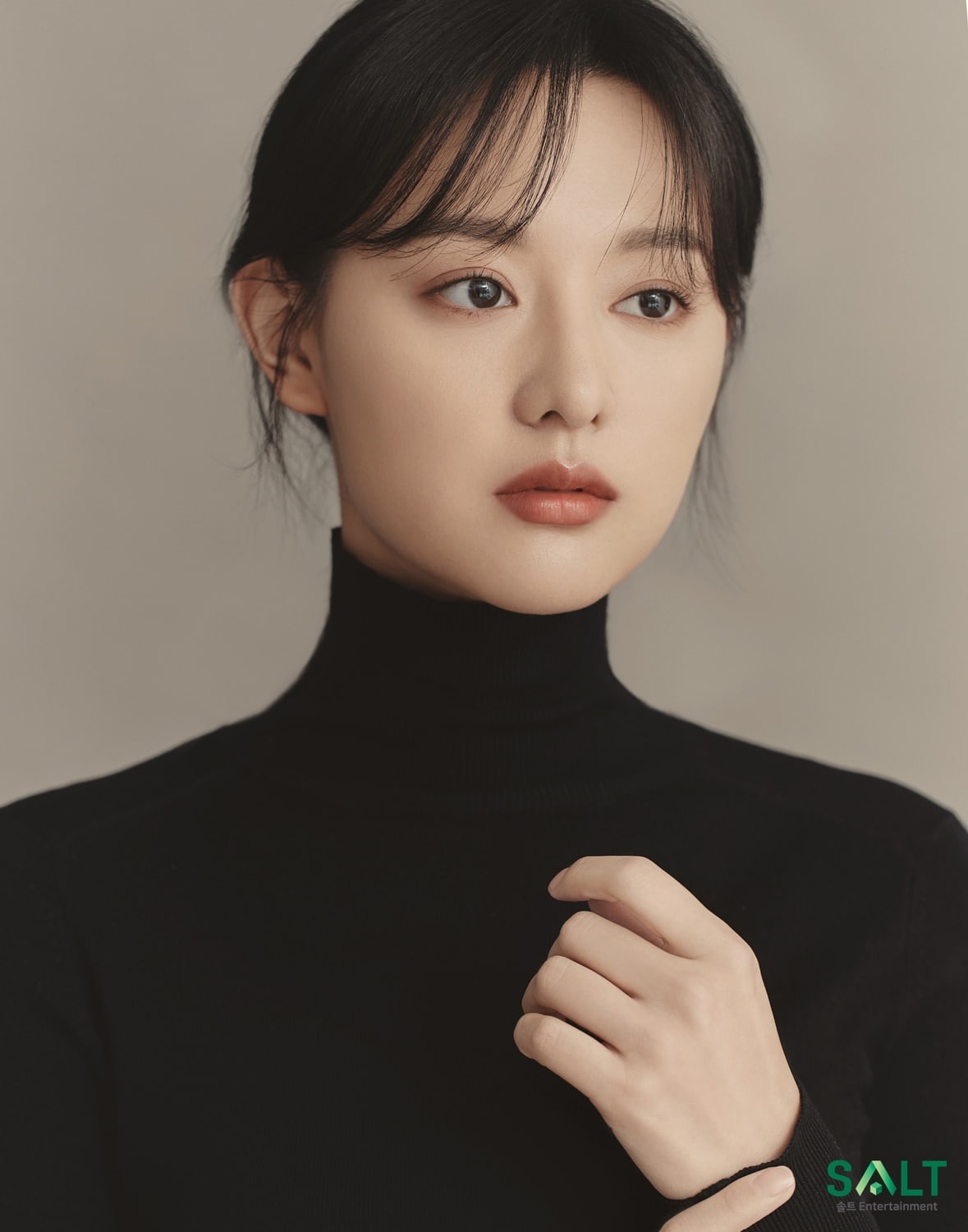 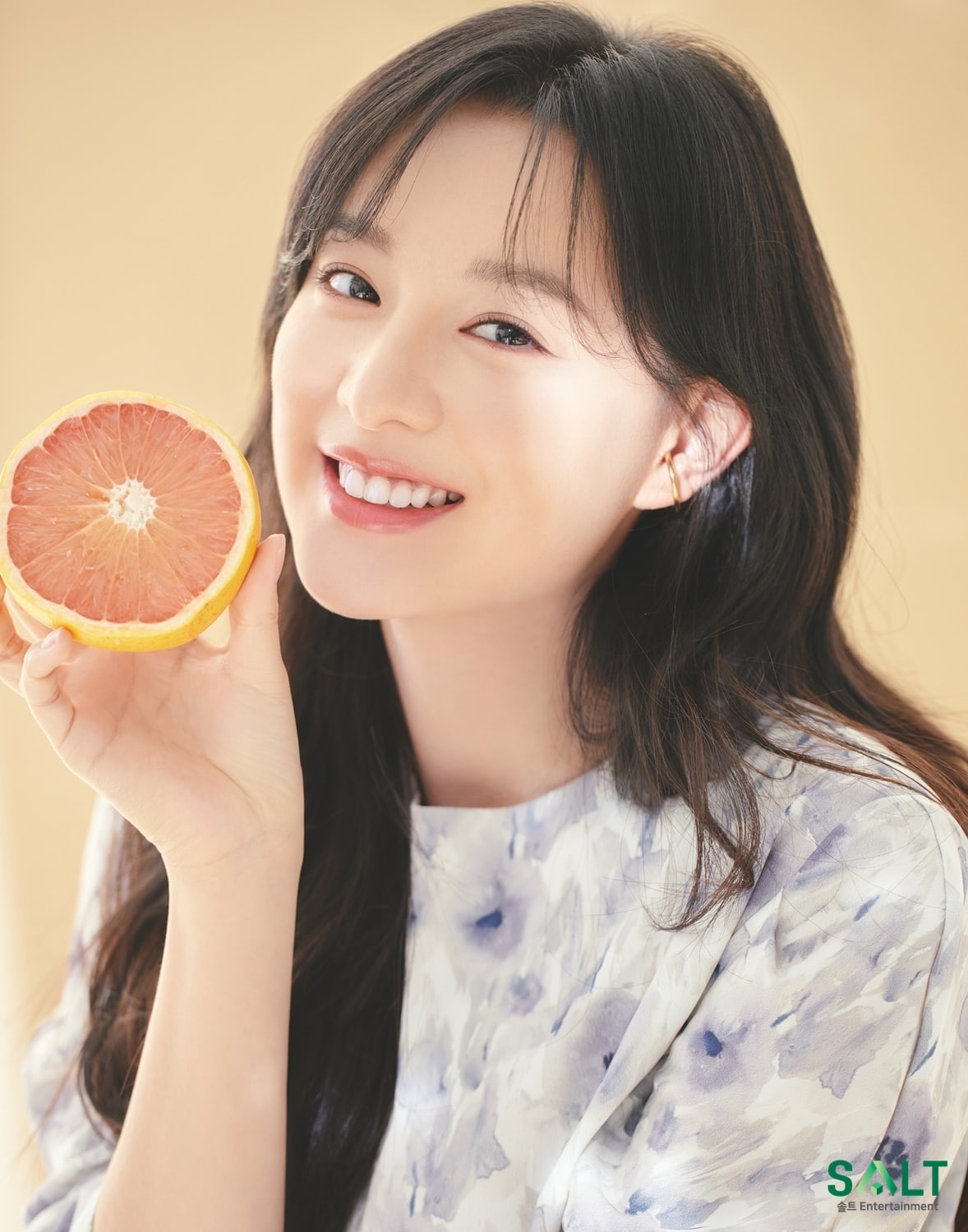 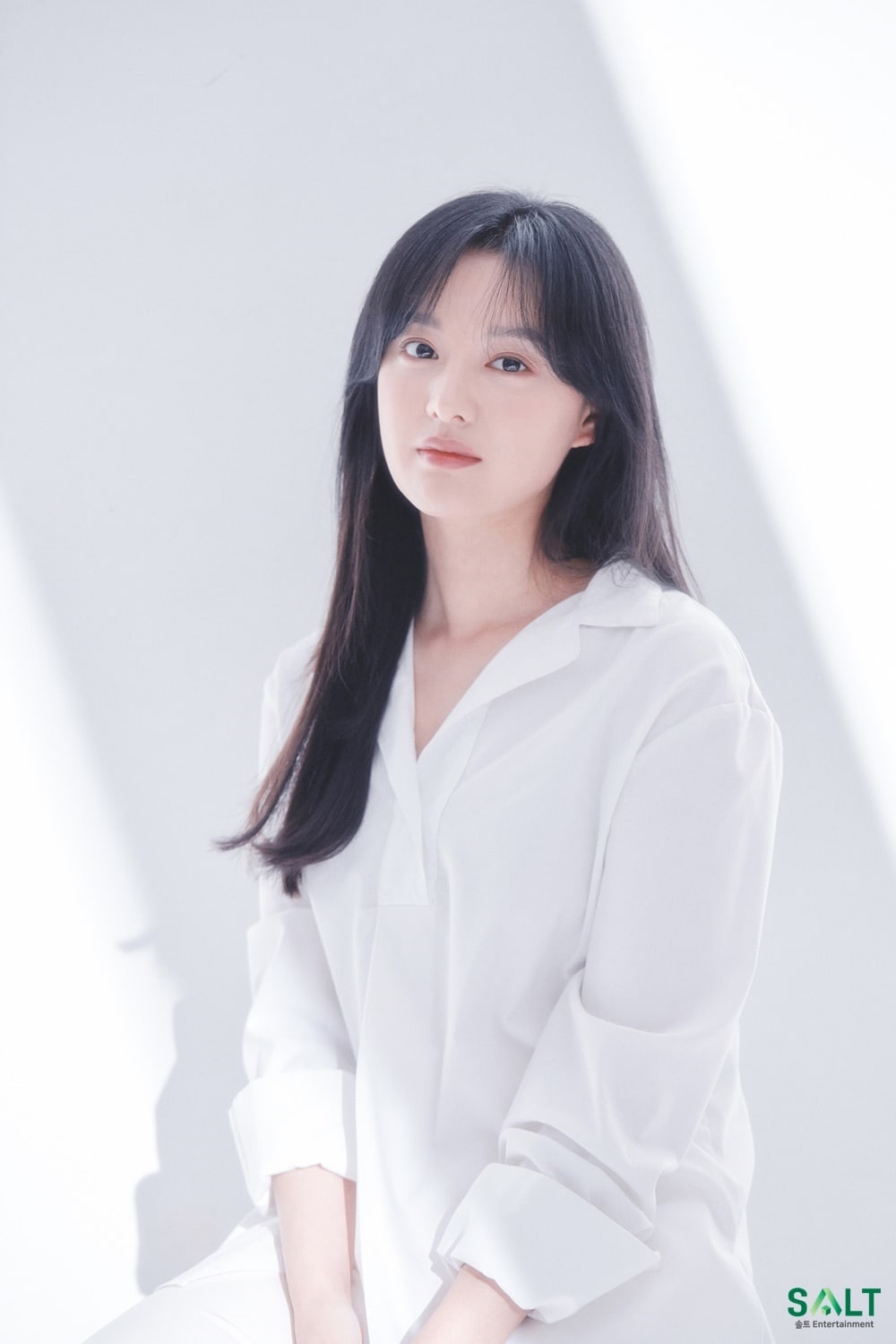 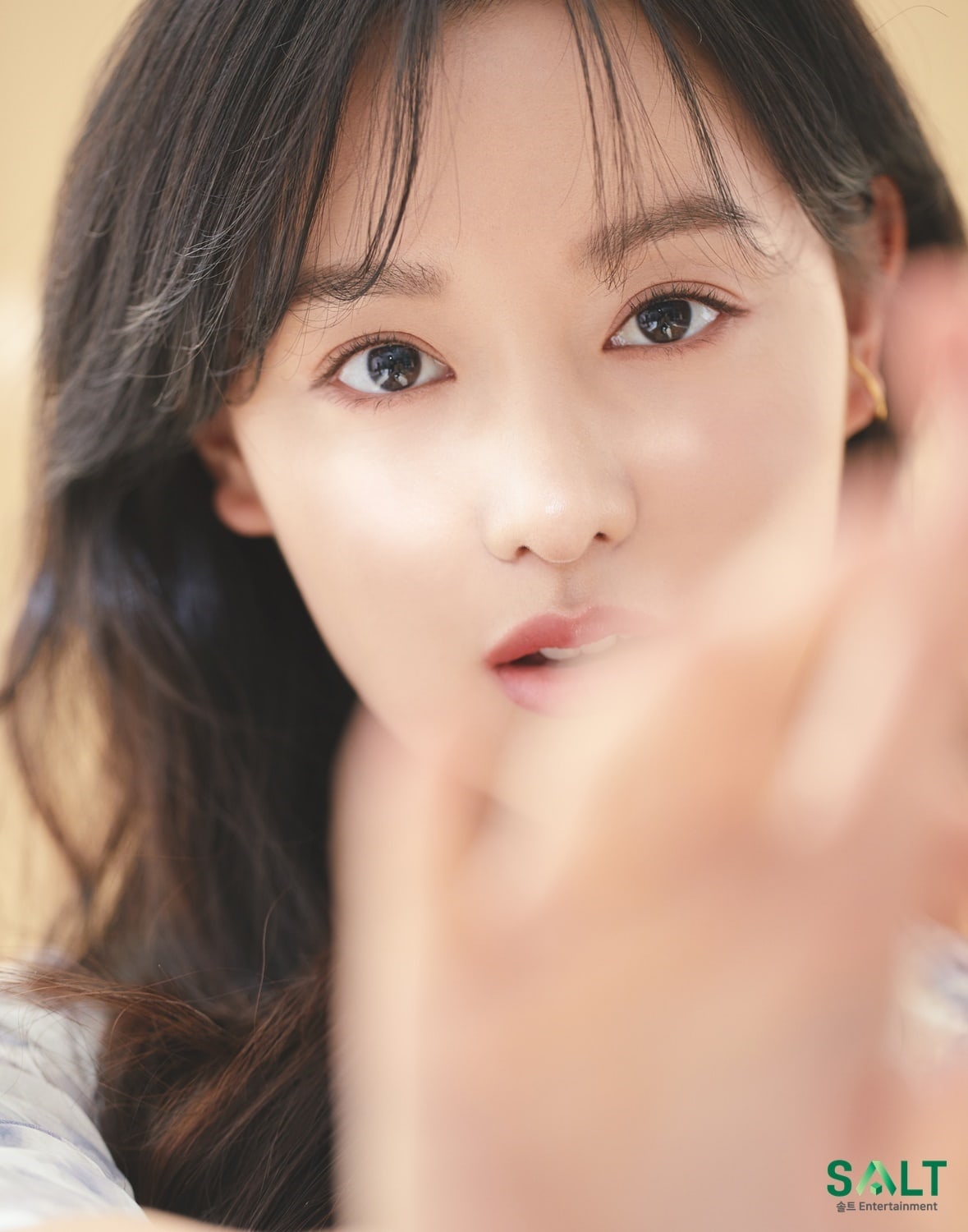 Kim Ji Won has previously impressed with her versatile acting in dramas such as “Heirs,” “Descendants of the Sun,” “Fight For My Way,” and “Lovestruck in the City.”

She is now gearing up for her upcoming drama “Will This Be My Liberation” (literal translation), which is scheduled to premiere in 2022 via JTBC.

While waiting, watch Kim Ji Won in “Fight For My Way”: