BLACKPINK’s Jennie exudes a captivating aura for the cover of Elle Korea!

On July 14, Elle Korea released its stunning pictorial with Jennie. During the photo shoot, Jennie skillfully modeled a variety of styles. She shared, “I think when a story that was unraveled through the melody harmonizes with the styling, it delivers another type of fun. I tend to put in effort to convey the message of the music visually as well.” 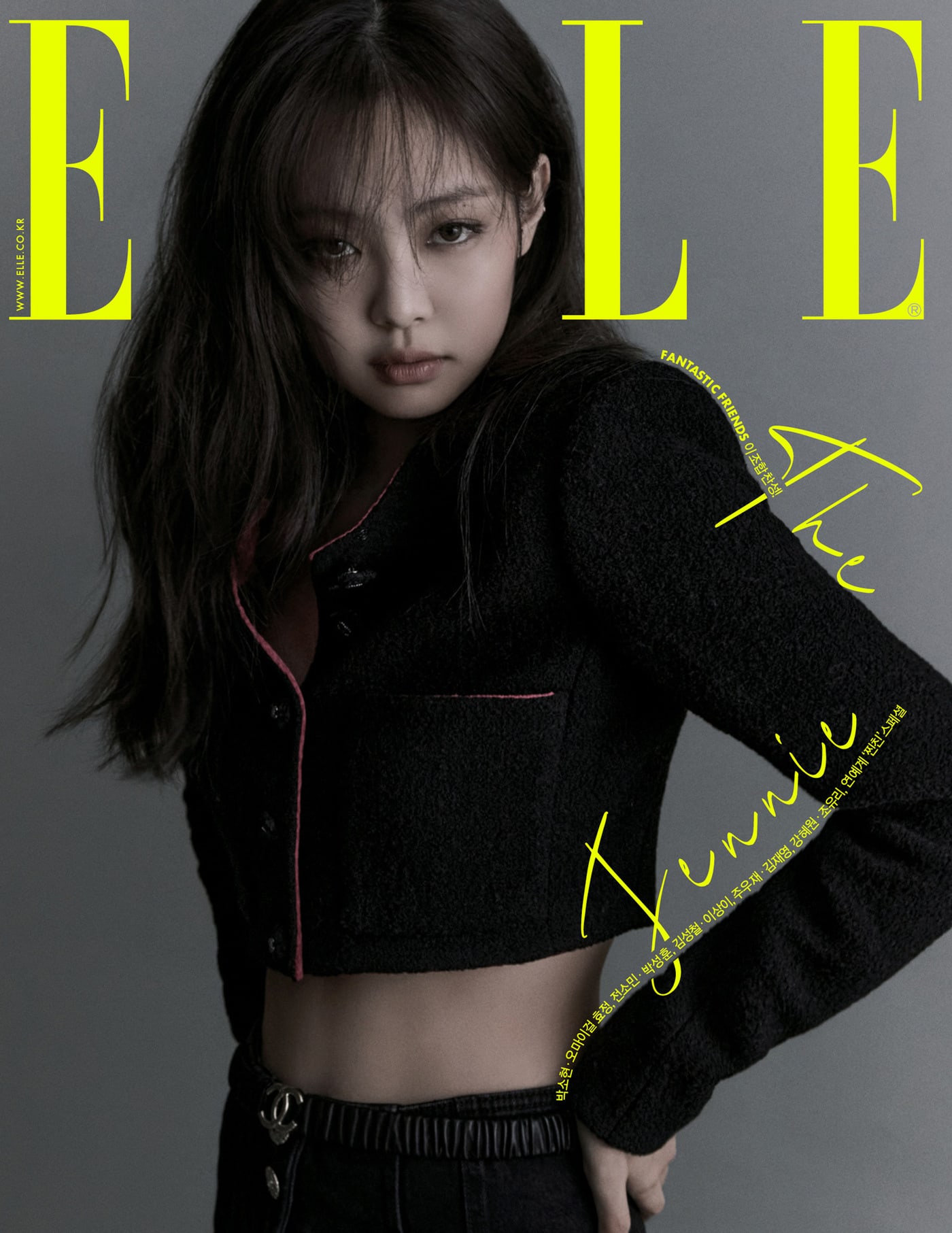 Regarding the launch of her personal YouTube channel in January, Jennie shared, “I thought it was the best way to show my slightly more comfortable and honest everyday life off stage. Filming for YouTube is also more fun than I expected.”

The artist also answered a question on her outstanding performance skills. Jennie commented, “When I watch my gaze and facial expressions on stage through videos after time has passed, it often feels new and amazing to me too. It also makes me happy as I reminisce about the moments when we communicated with fans watching the performances.” 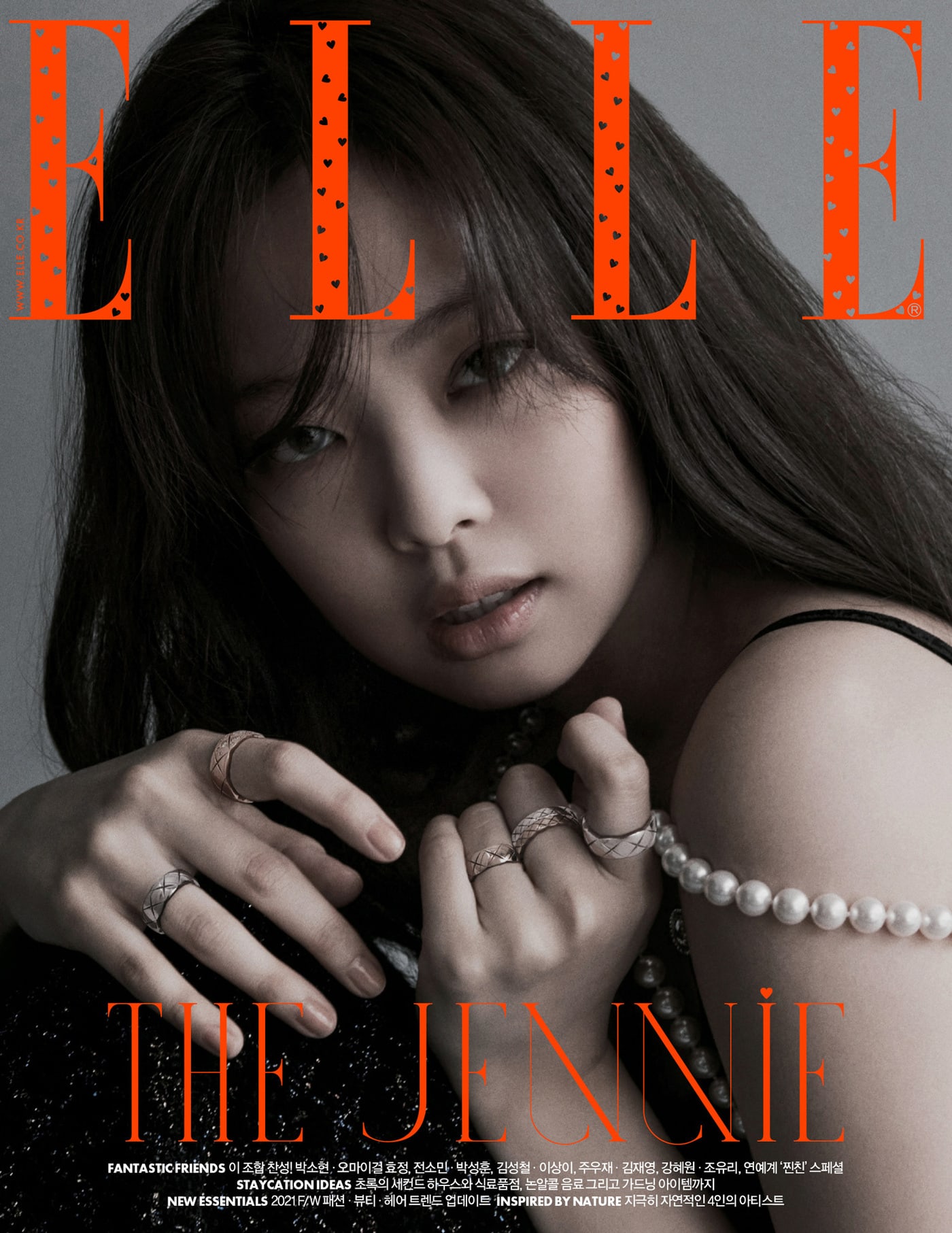 Currently, BLACKPINK is busy preparing for their fifth anniversary project “4+1 Project” as they will be celebrating their anniversary on August 8, 2021.