Jinyoung will portray a character named Kang Sun Ho, a former hacker who eventually becomes a first year student at the police university. Kang Sun Ho is a character without ambition or emotions, but he undergoes major changes and growth as he meets the “real” youths of the police university, becomes intertwined with the veteran detective Yoo Dong Man (Cha Tae Hyun), and unexpectedly falls in love for the first time with Oh Kang Hee (Krystal).

The new stills show the different sides of Kang Sun Ho. Not only do the photos depict his boyish charms, but they also give a glimpse of his cool charisma as a hacker and his dignity as a new student at the police university. 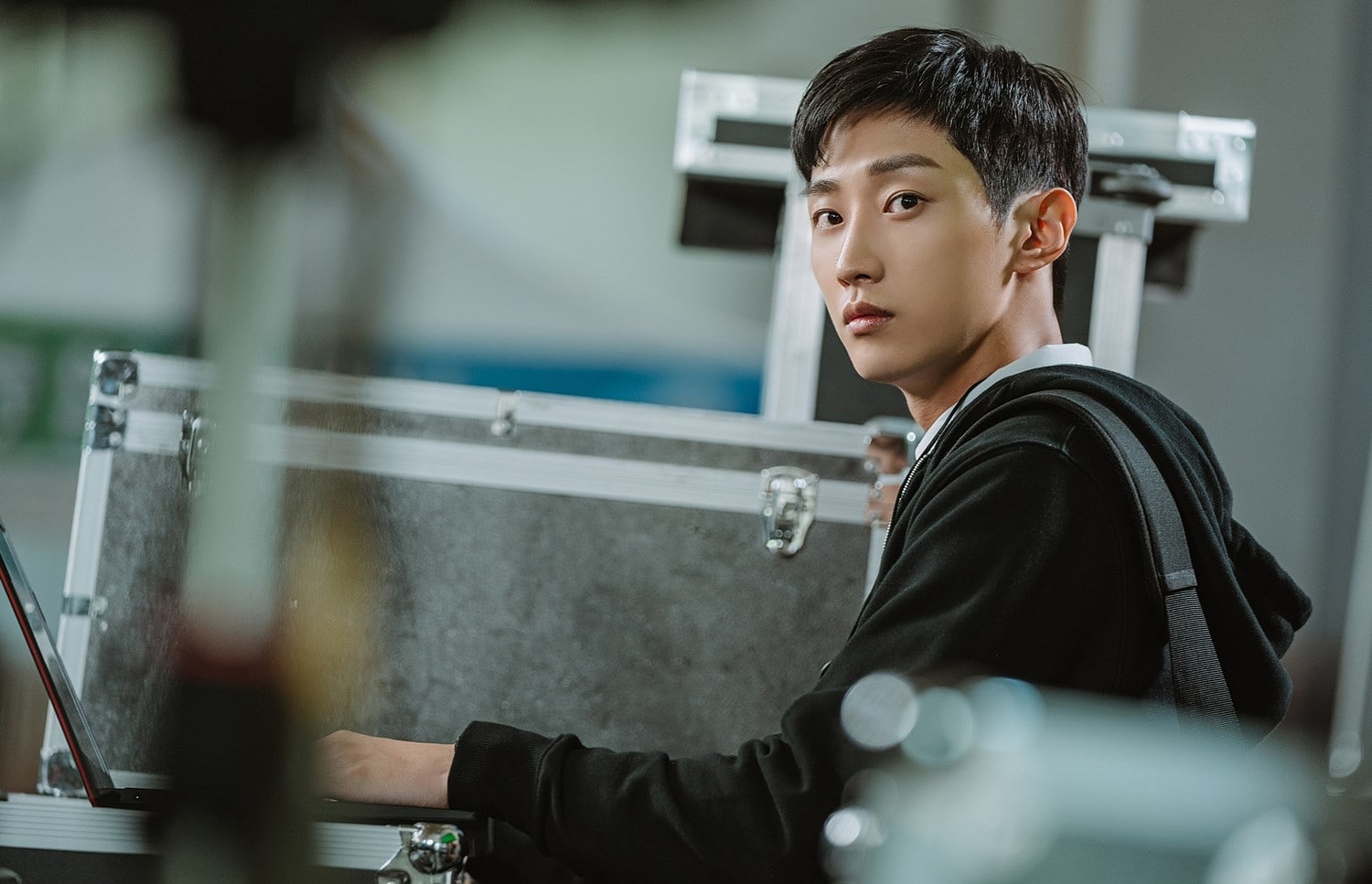 To describe his character Kang Sun Ho, the actor picked the key words “laptop,” “judo uniform,” and “police uniform.” Jinyoung explained, “The laptop shows the intelligent side of Kang Sun Ho, a former hacker. The judo uniform shows the process of the physical change of weakling Kim Seon Ho who couldn’t do anything. The police uniform is an outfit that makes the boy who had no dream start dreaming and helps his dream come true.” 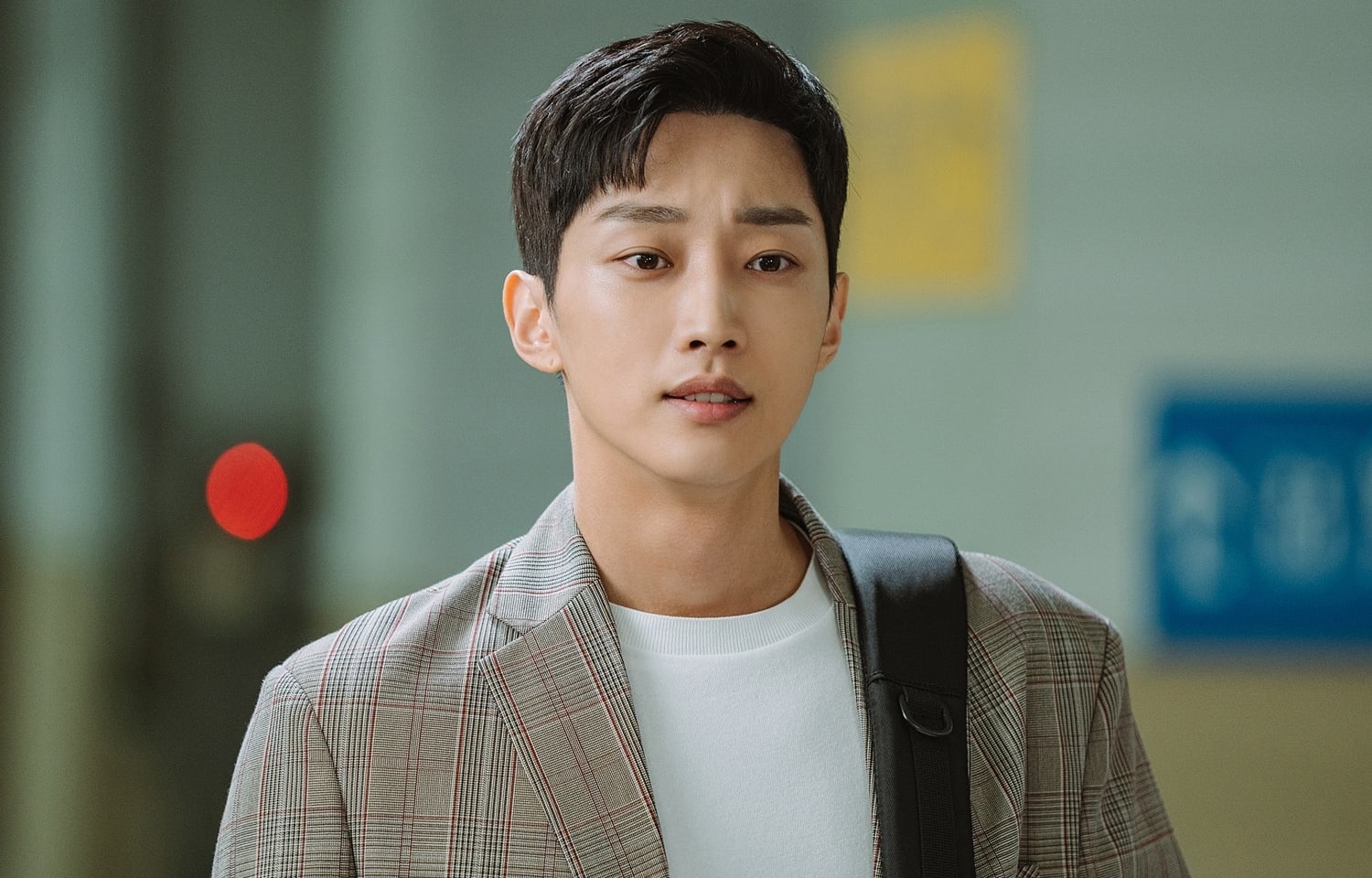 Jinyoung revealed, “‘Police University’ is an ‘ambush.’ The actors have great teamwork, and we had a lot of fun while filming. I think this chemistry will surprise the viewers, which is why I picked the word ‘ambush’ to describe the drama.” 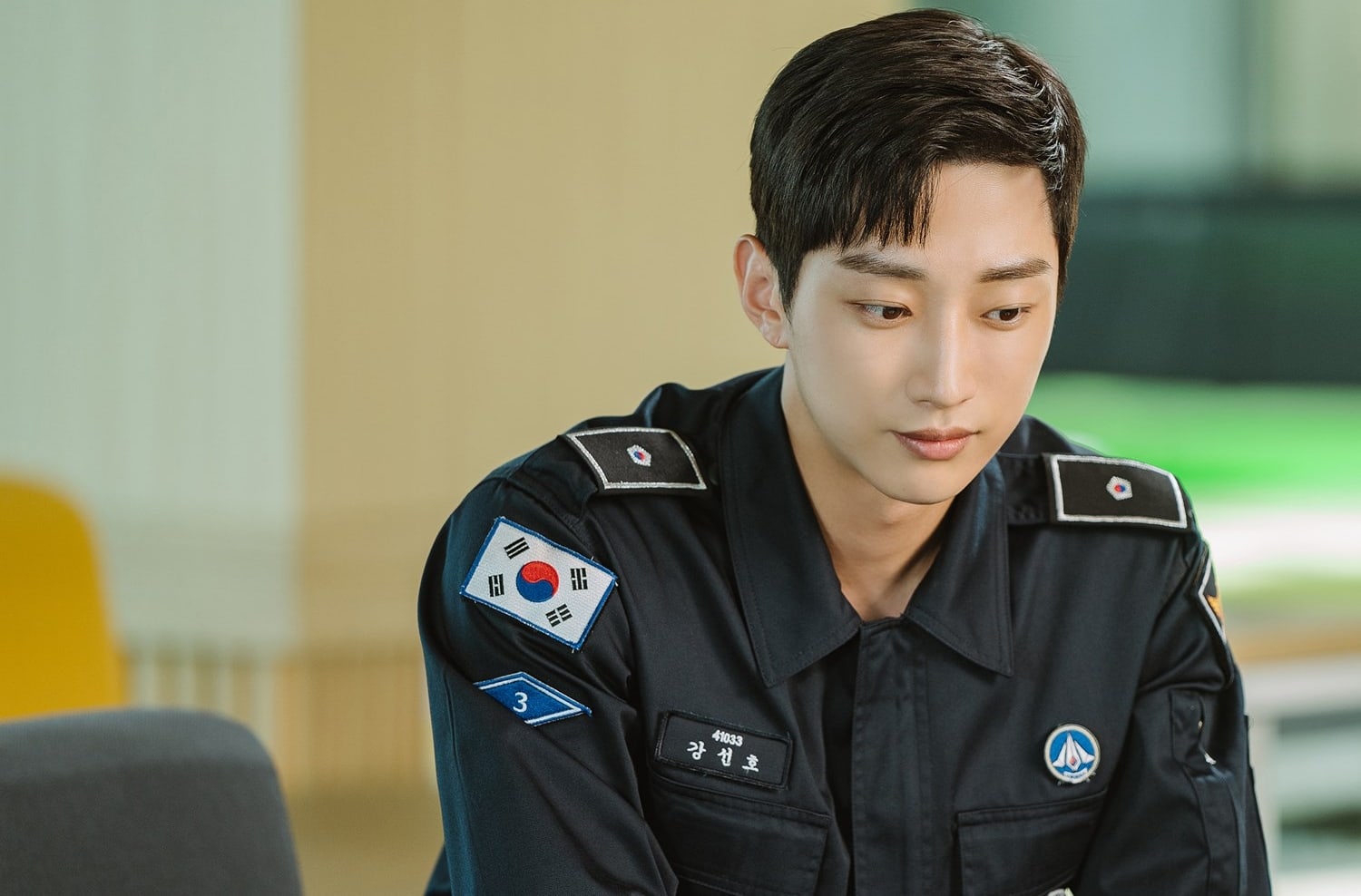 Check out “At a Distance Spring is Green” below!

Jinyoung (B1A4)
Police University
How does this article make you feel?