tvN’s “My Roommate Is a Gumiho” has shared a sneak peek of a romantic moment from its upcoming episode!

Previously on “My Roommate Is a Gumiho,” Shin Woo Yeo (played by Jang Ki Yong) and Lee Dam (played by Girl’s Day’s Hyeri) decided to start living together again. When Lee Dam learned that Shin Woo Yeo needed to “find his humanity” in order to achieve his goal of becoming human, she personally took action to try and help him get in touch with his human side.

In newly released stills from the drama’s upcoming episode, the reunited couple share an emotional moment outside. After Shin Woo Yeo tenderly presents Lee Dam with a necklace as a gift, the two lovers passionately embrace each other on the street—raising the question of whether the hug signifies a farewell or a confirmation of their love. 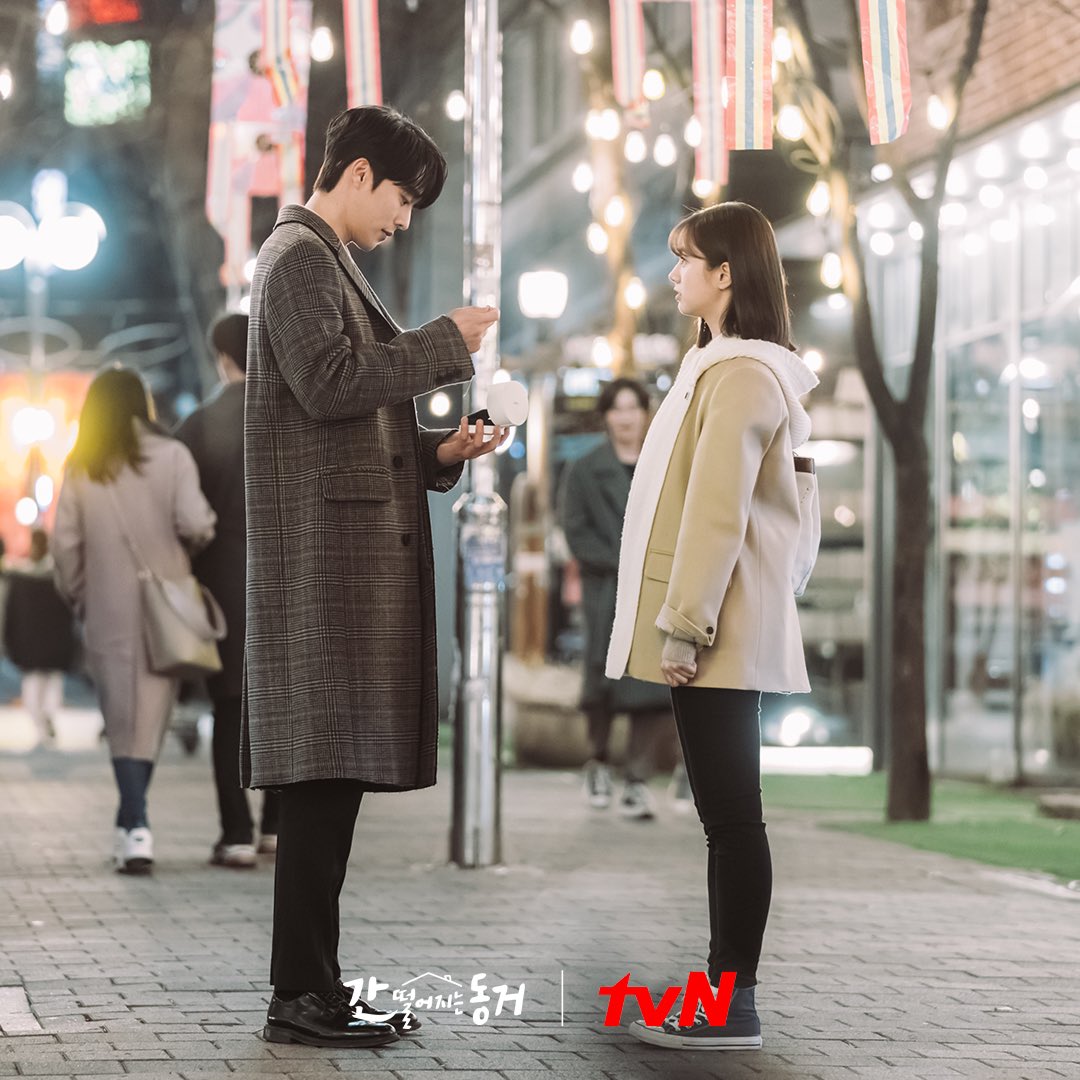 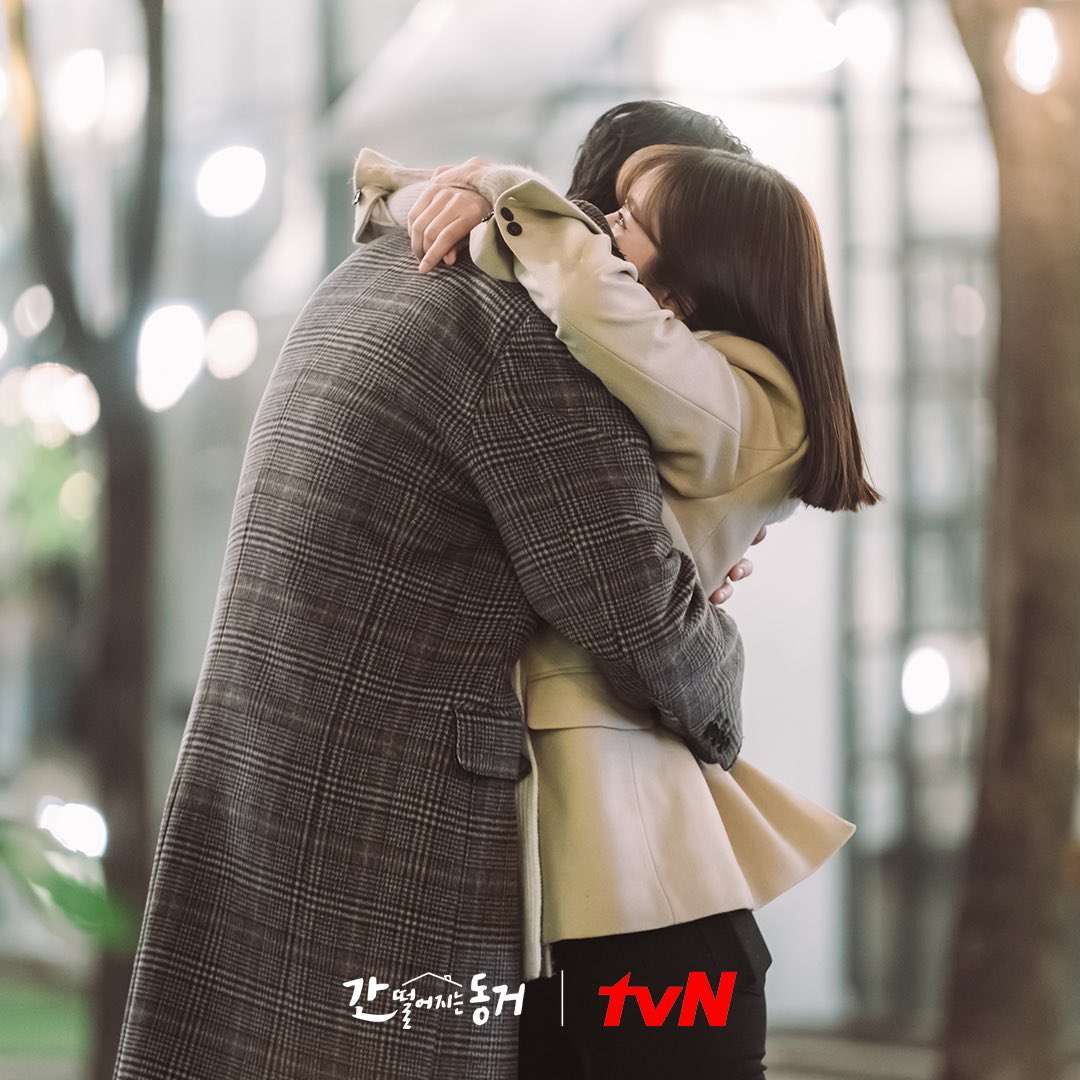 The producers of “My Roommate Is a Gumiho” remarked, “With Dam’s help, Woo Yeo is slowly beginning to cultivate his humanity. Meanwhile, Dam is also growing and developing using her love with Woo Yeo as a nutrient.”

They went on to tease, “Please stay tuned to find out how Woo Yeo and Dam’s love story will end.”