New stills of Shin Hyun Been and Ahn Eun Jin have been released for “Hospital Playlist 2”!

The “Hospital Playlist” series is about five doctors who are best friends and tells the everyday stories of a hospital. In the drama, Shin Eun Been stars as surgical resident Jang Gyeo Ul, while Ahn Eun Jin plays OB/GYN resident Chu Min Ha.

In the new stills, Jang Gyeo Ul appears worn out as she sits on a patient bed with a serious facial expression. Having been full of happiness recently due to her relationship with Ahn Jung Won (Yoo Yeon Seok), the images draw curiosity about why she suddenly appears so down. 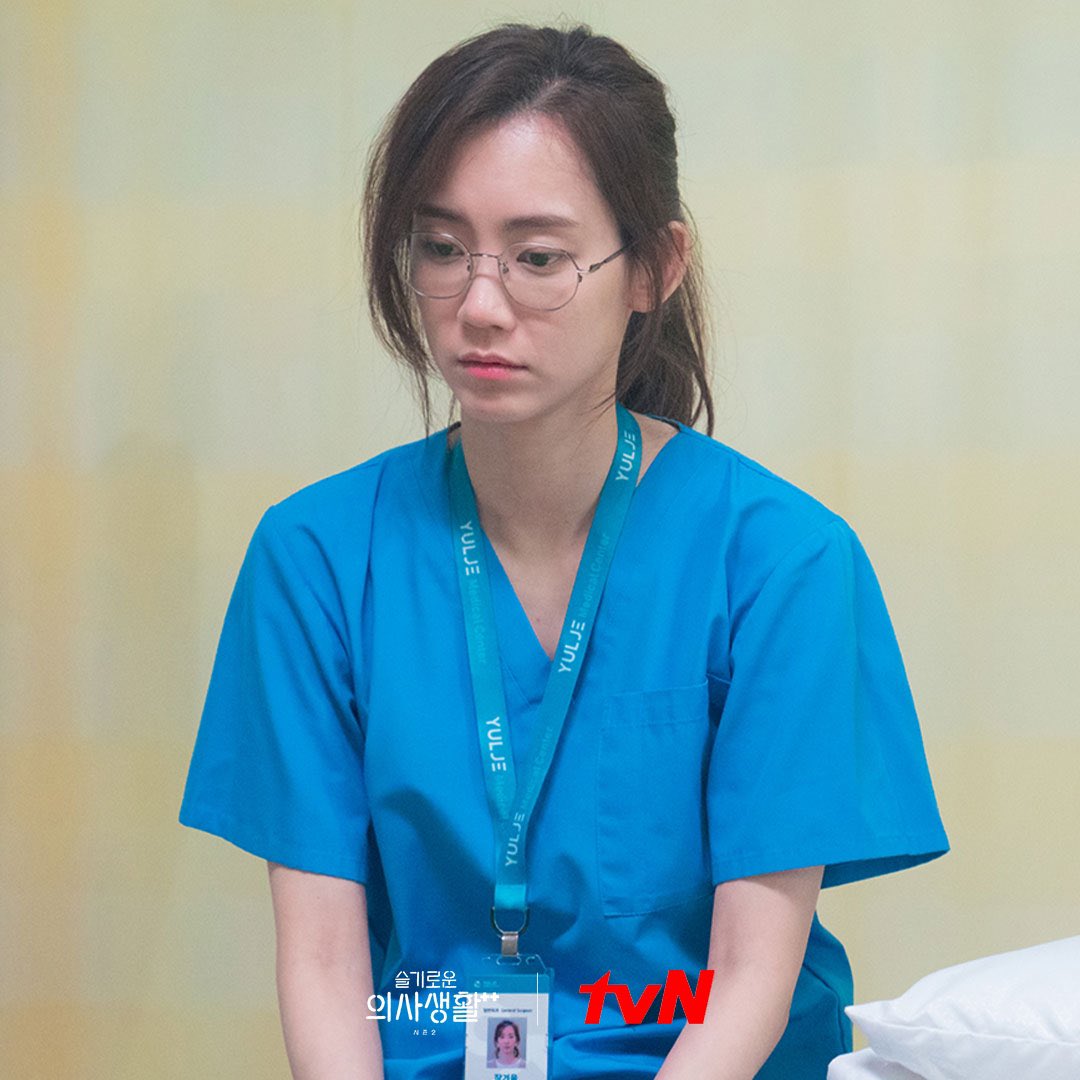 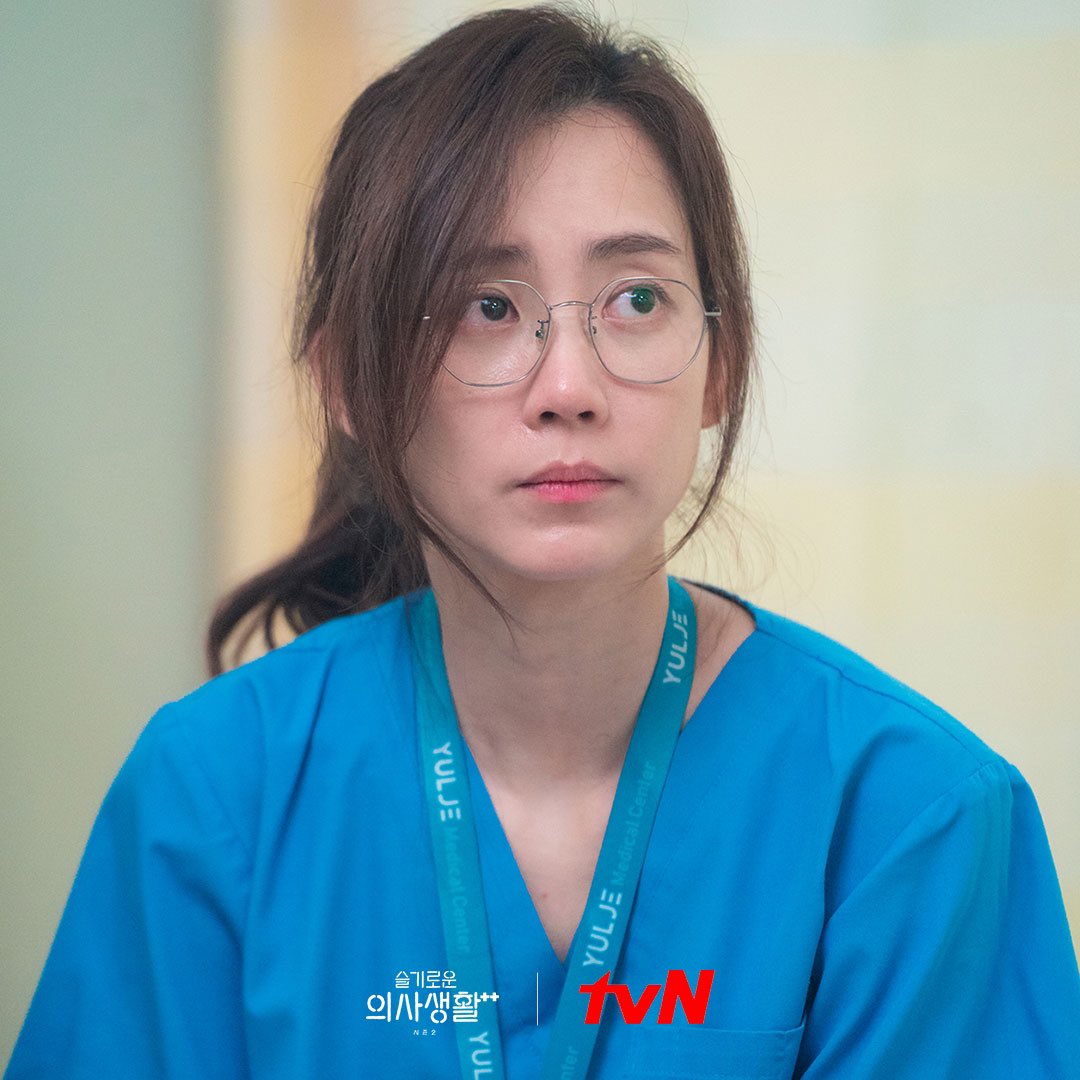 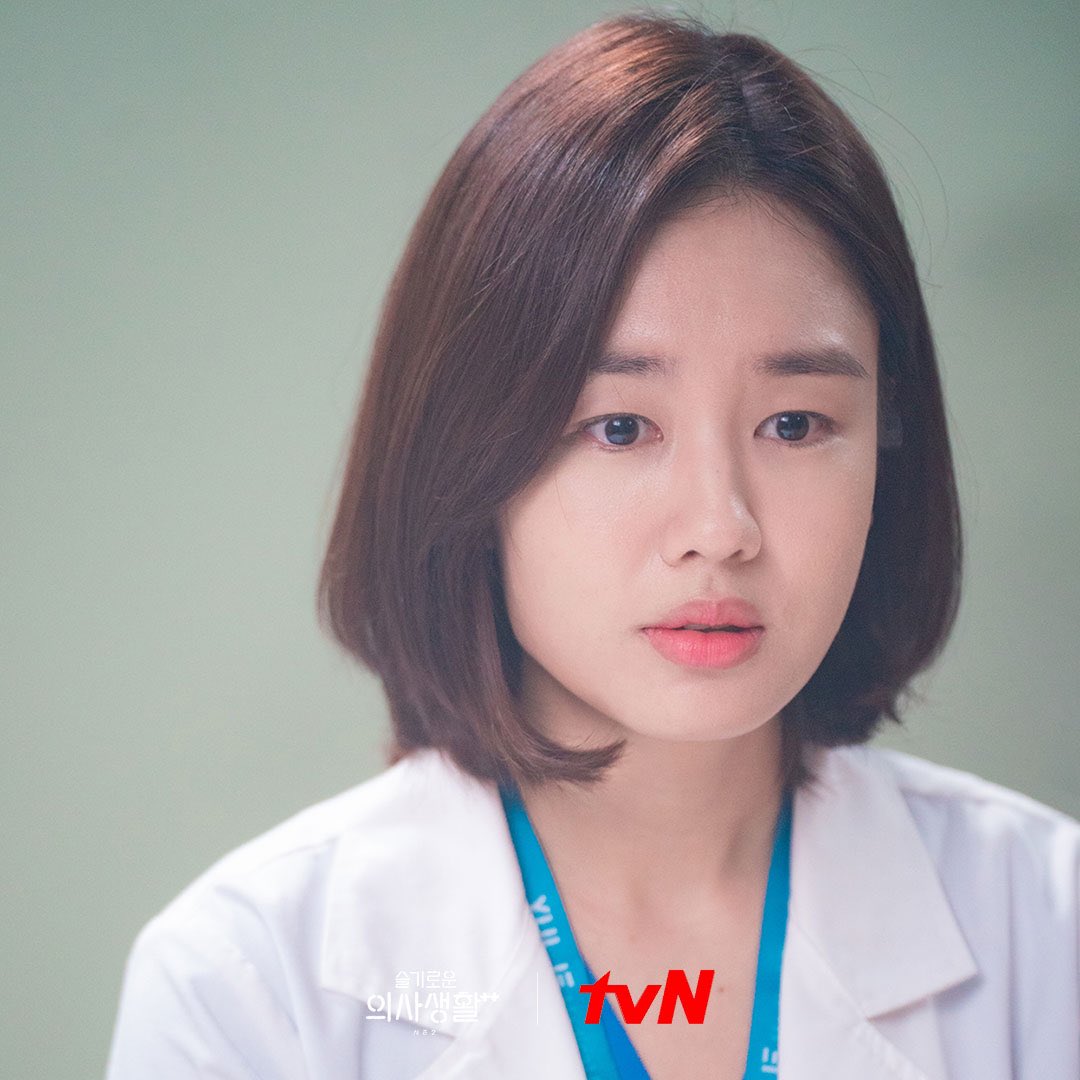 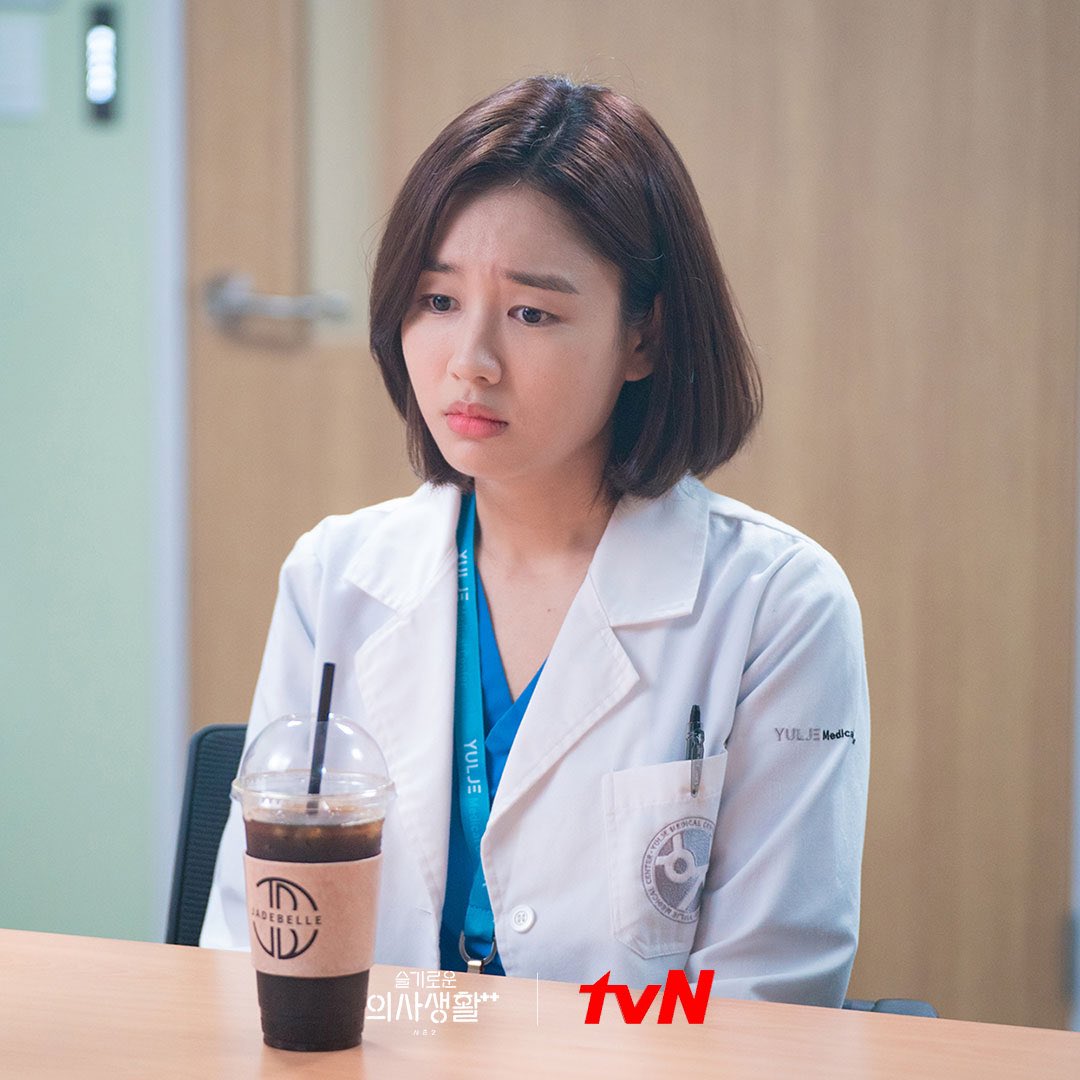 The upcoming episode is set to reveal what has caused the change in mood for the two friends.

While waiting, watch Shin Hyun Been in “Beasts Clawing at Straws“:

And Ahn Eun Jin in “More Than Friends“:

Shin Hyun Been
Ahn Eun Jin
Hospital Playlist 2
How does this article make you feel?