“Hospital Playlist 2” shared new stills ahead of its upcoming episode!

The newly released stills share a glimpse of an interesting moment between the five close friends. All of them are blushing for some reason, and there are different expressions on their faces. First off, Ahn Jung Won (Yoo Yeon Seok) is cupping his chin with a serious expression as if he is in a dilemma, and Kim Joon Wan (Jung Kyung Ho) is listening to him with keen ears. On the other hand, Chae Song Hwa (Jeon Mi Do) is staring at someone with bright eyes, and the soft blush on her cheeks makes viewers smile. Lee Ik Joon (Jo Jung Suk) looks surprised, and Yang Seok Hyung (Kim Dae Myung) seems flustered and hesitant. 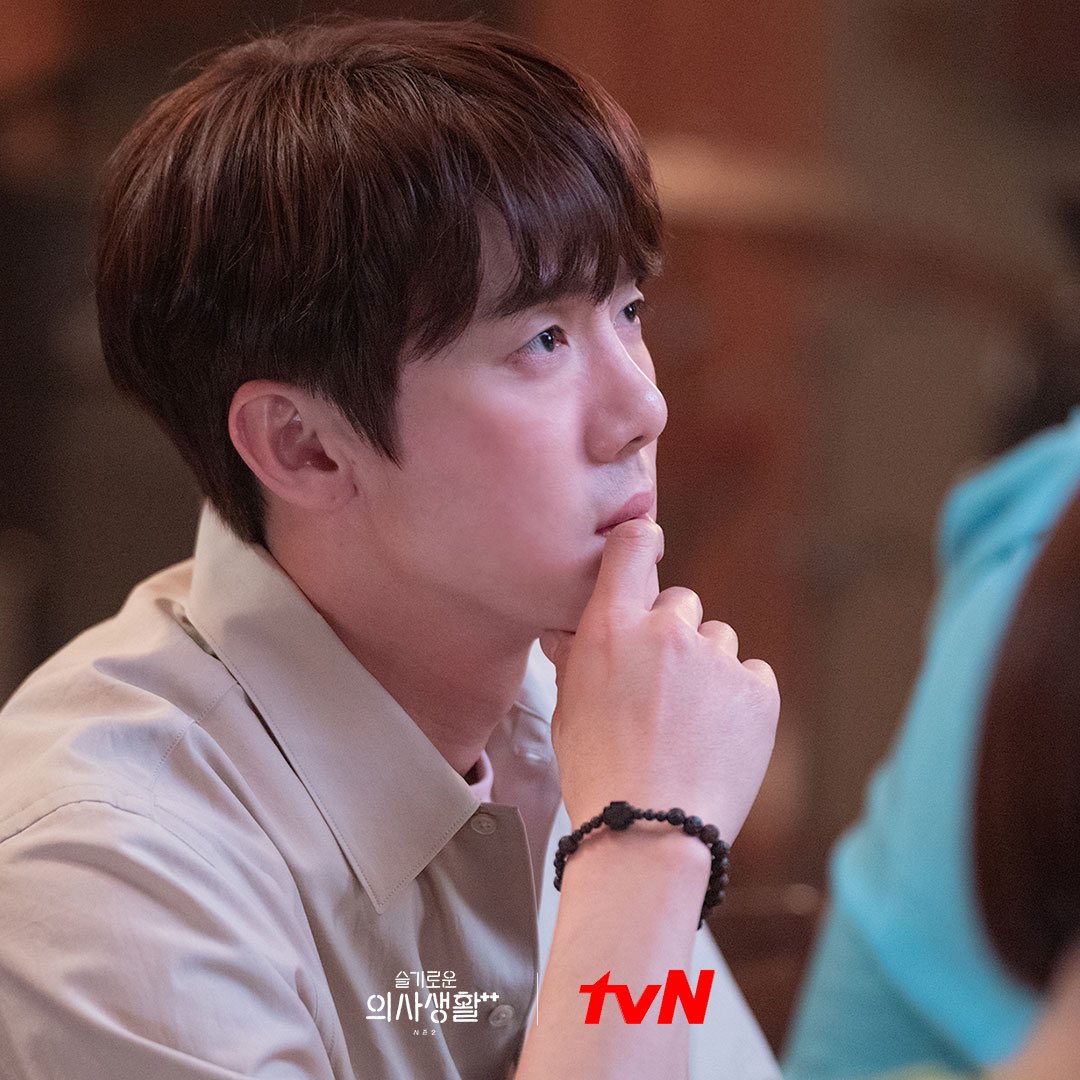 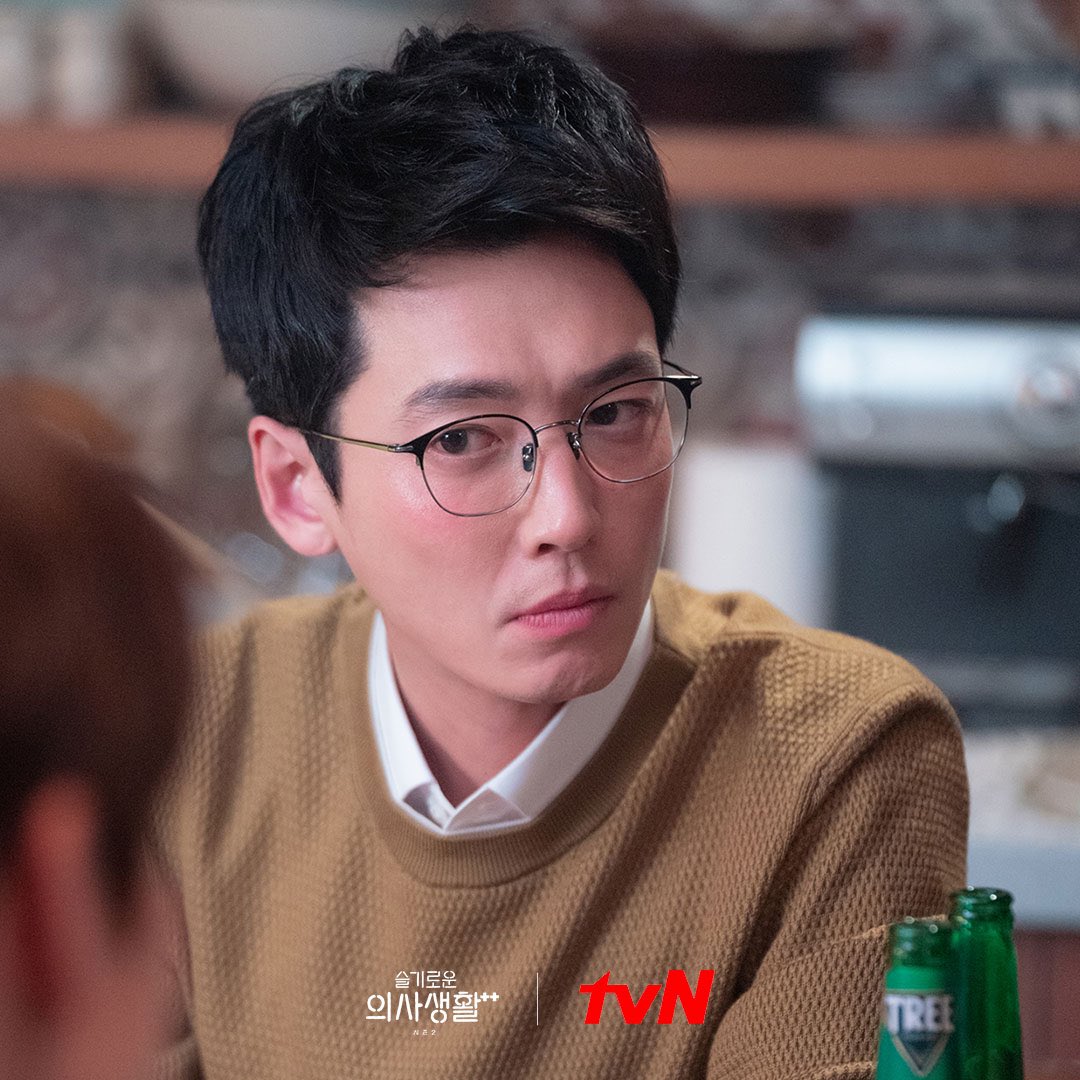 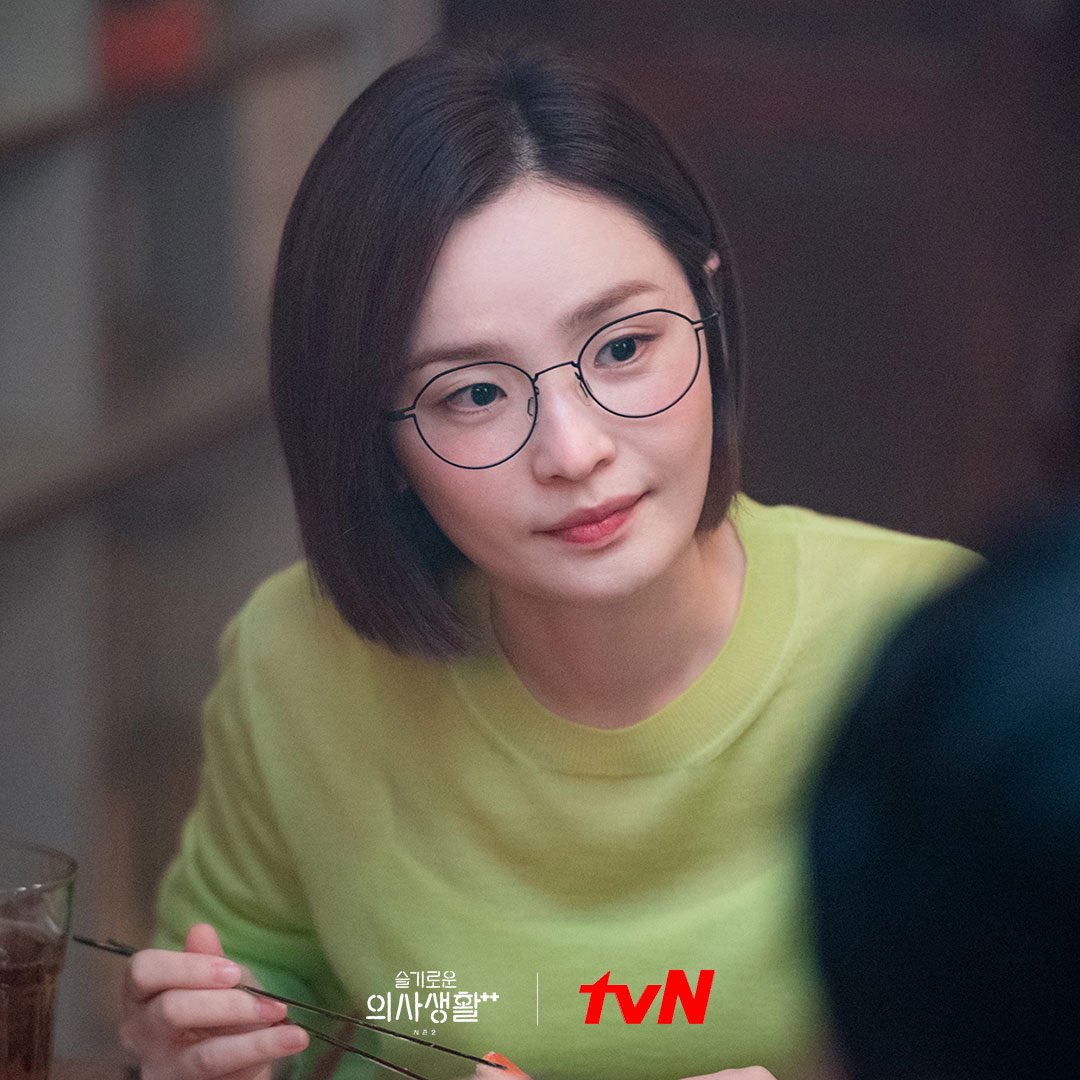 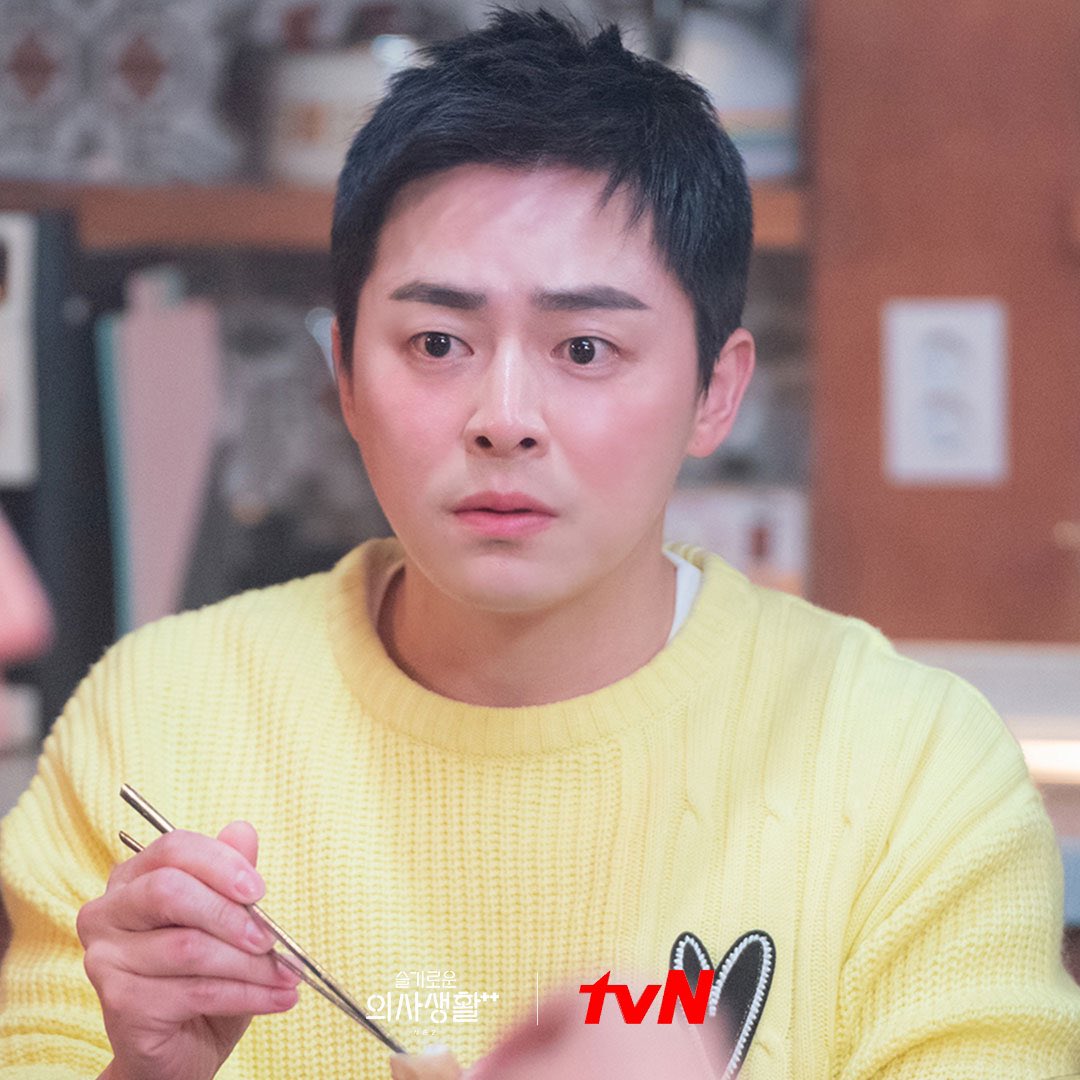 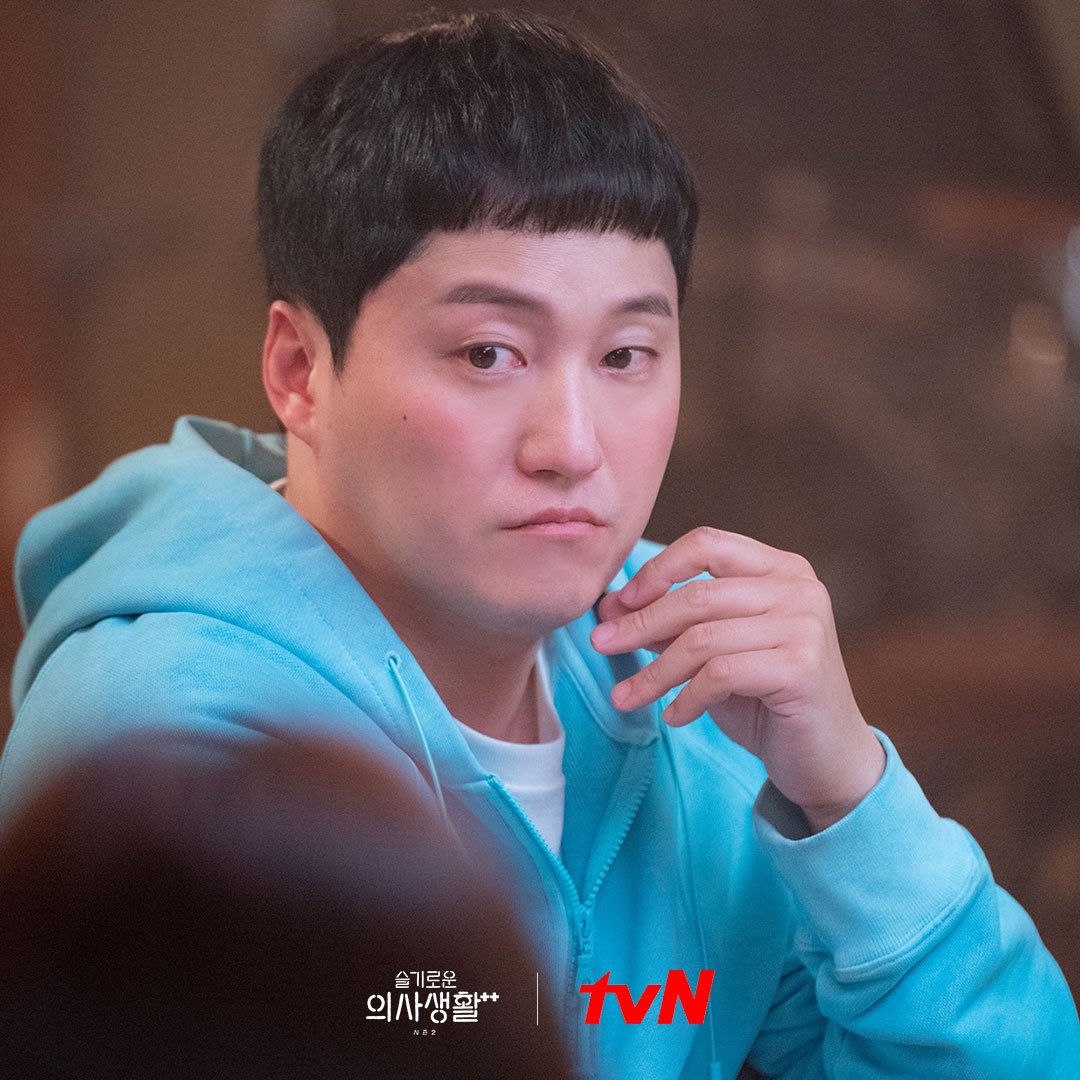 Tune into the next episode that airs on July 15 at 9 p.m. KST in order to find out what these five friends are up to!

In the meantime, watch Yoo Yeon Seok in “Dr. Romantic“!