SBS’s “The Penthouse 3” has shared new stills of Kim So Yeon and Choi Ye Bin!

On the previous episode of “The Penthouse 3,” Cheon Seo Jin (Kim So Yeon) was able to become the director of Chungah Arts Center after taking Oh Yoon Hee’s (Eugene‘s) shares. Ha Eun Byul (Choi Ye Bin) remembered how Oh Yoon Hee died, and Cheon Seo Jin told her, “Overcome it yourself. You’re guaranteed to have a smooth life in the future! Then isn’t it natural for you to cover up my flaws since I did my best for you?”

In newly released stills from the drama’s upcoming episode, Cheon Seo Jin and Ha Eun Byul face an unexpected crisis during the press conference for Chungah Arts Center. Cheon Seo Jin, who is having a question-and-answer session in front of numerous reporters, can’t hide her surprise at the unforeseen situation. The reporters pour out questions and point their cameras and microphones at someone else who isn’t Cheon Seo Jin. Cheon Seo Jin is furious by what happens, and Ha Eun Byul struggles to go hide in the waiting room. What happened that made the greedy mother-and-daughter duo freeze with panic? 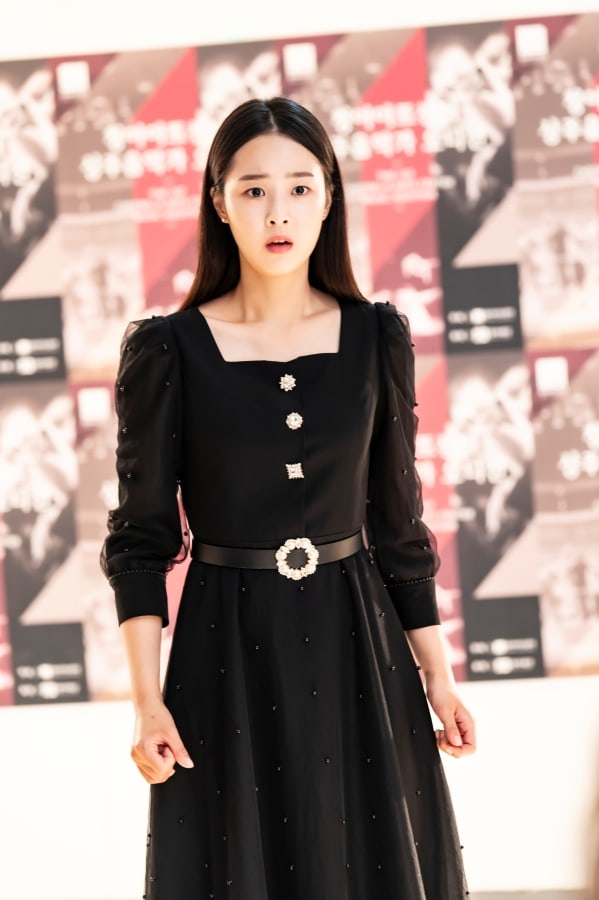 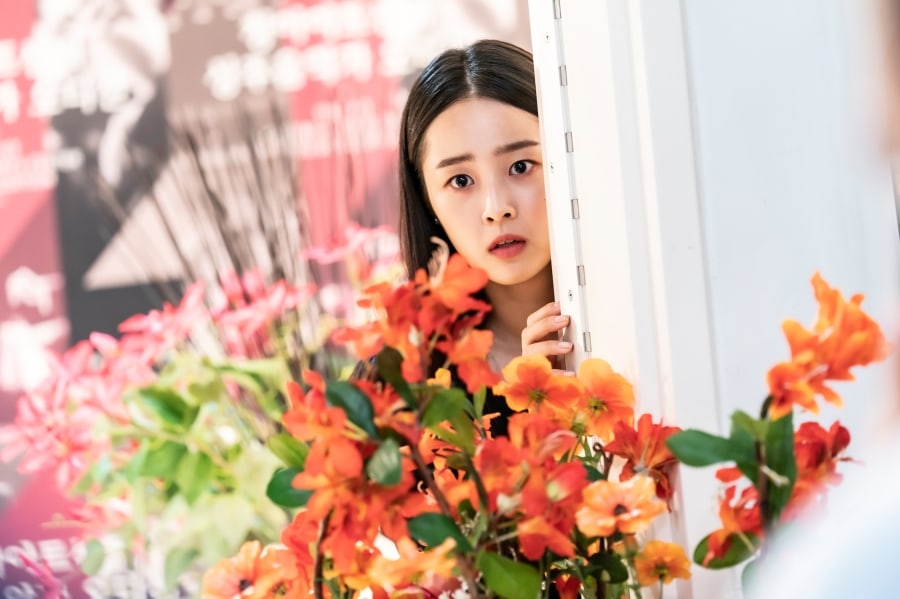 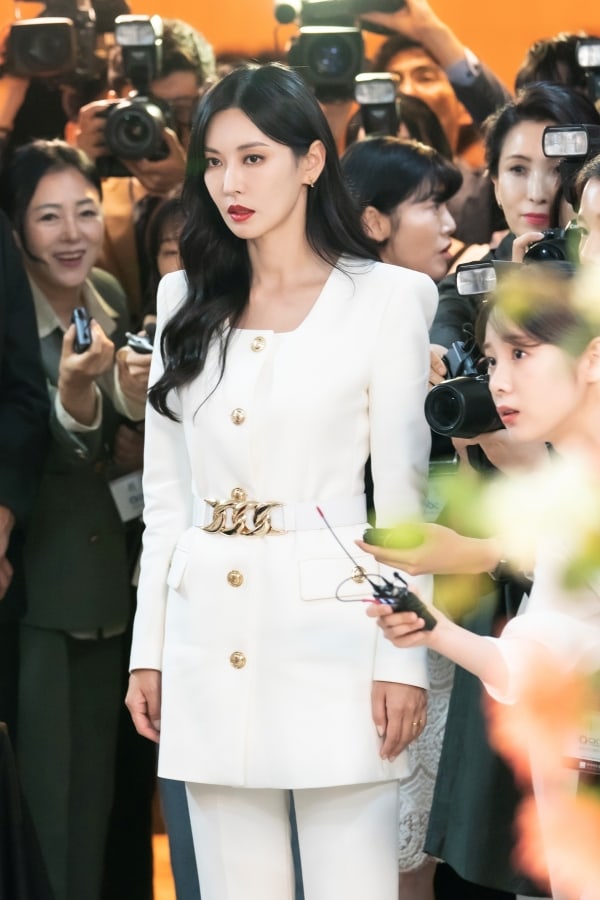 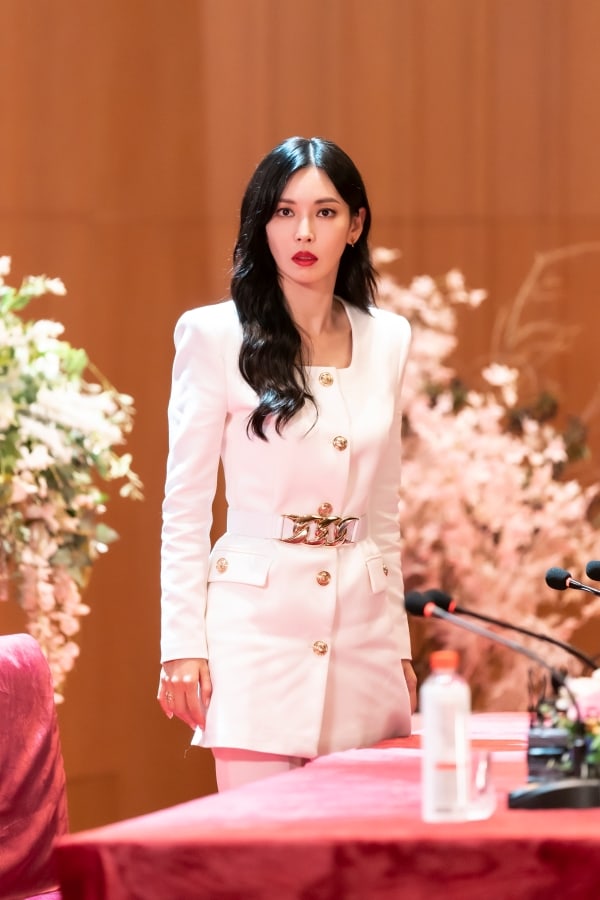 The drama’s producers shared, “Kim So Yeon and Choi Ye Bin are actresses who instantly increase their immersion with their excellent performances. Please pay attention to the story of Cheon Seo Jin and Ha Eun Byul and the result of their distorted desires.”

Kim So Yeon
Choi Ye Bin
The Penthouse 3
How does this article make you feel?