Hyeri Talks About Boyfriend Ryu Jun Yeol, Girl’s Day, And Krystal’s Support For “My Roommate Is A Gumiho” + Chemistry With Jang Ki Yong

Girl’s Day’s Hyeri expressed her gratitude for all the love and support she received while starring in tvN’s “My Roommate Is a Gumiho”!

The idol-turned-actress recently stole hearts in the fantasy romance drama “My Roommate Is a Gumiho,” in which she played a college student who unexpectedly found herself moving in with a 999-year-old male gumiho (played by Jang Ki Yong).

Hyeri confessed that she had initially been nervous about her chemistry with co-star Jang Ki Yong, as she knew that every romantic comedy depends on strong chemistry between its leads.

“Viewers talked a lot about our chemistry, and I was really grateful,” said Hyeri. “The director, Jang Ki Yong, and I all thought a lot about how the chemistry between the two of us might be the governing force behind this drama. Since people really liked [our chemistry], I feel like we might have at least half-succeeded.”

She went on to reveal, “Actually, Jang Ki Yong and I have completely opposite personalities. At first, we were a bit awkward and uncomfortable at times. But because he’s such a great person, we were able to quickly move past that awkward period of time and become close. I think that people said we had good chemistry because our closeness shone through on screen, and I felt grateful.” 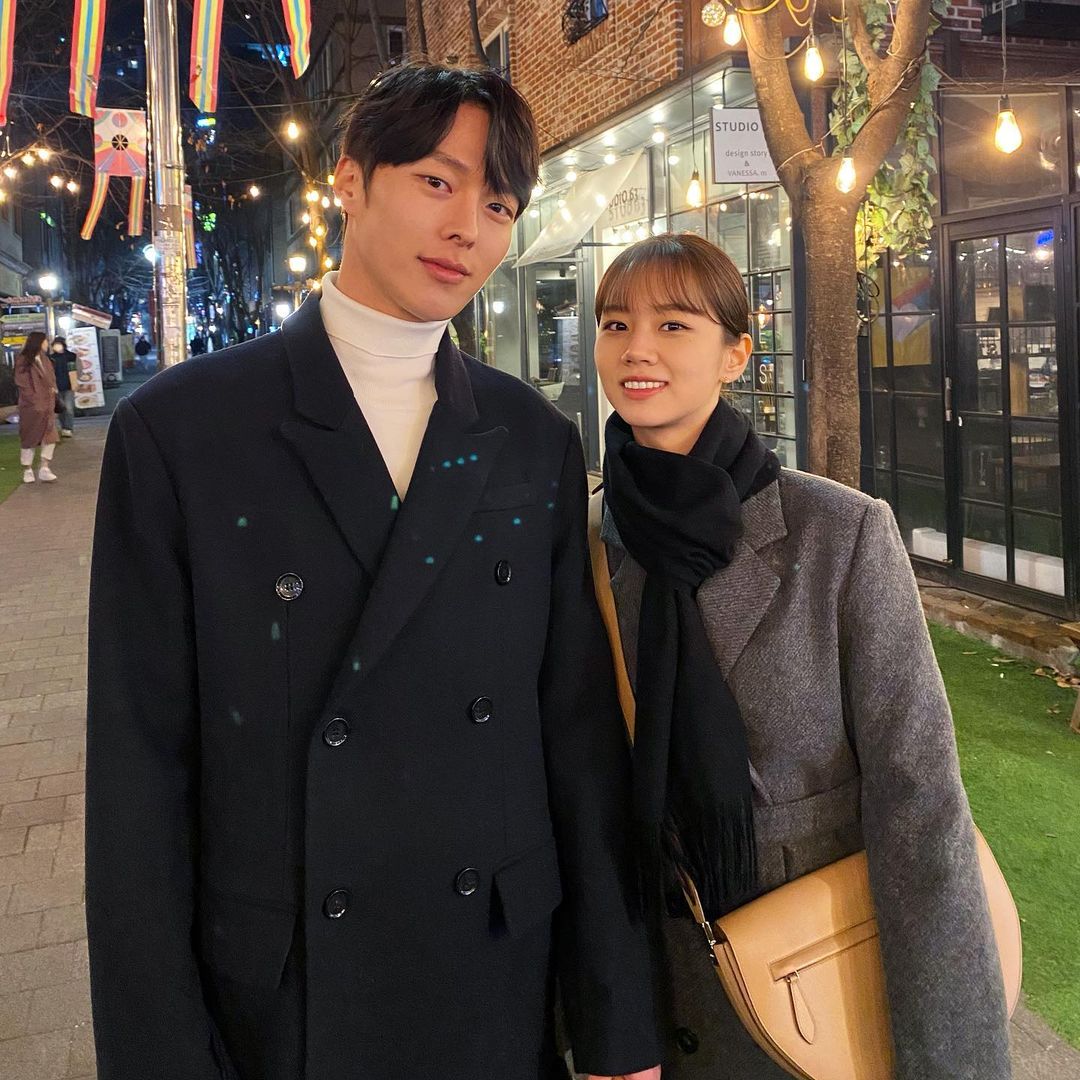 Hyeri also mentioned that she felt thankful to her boyfriend Ryu Jun Yeol for his dependable support throughout the drama.

“I feel so grateful to him for watching every episode, without missing a single one,” she shared. “He’s always very supportive and understanding. He always makes me feel respected, and I’m very grateful for that.”

However, Ryu Jun Yeol wasn’t Hyeri’s only source of support: as always, her fellow Girl’s Day members proved their status as three of her biggest fans.

“The [other Girl’s Day] members take photos of the TV screen while they’re watching ‘My Roommate Is a Gumiho’ and send them to me,” shared Hyeri. “In particular, Yura makes us laugh by sending messages like ‘Why is Lee Hyeri like this?'”

“They send me lots of comments,” she continued, “and I think the Girl’s Day members are the ones who sent me the most messages [about the drama].”

As for the possibility of a Girl’s Day comeback, Hyeri cautiously remarked, “Due to current circumstances and our schedules, I think we’re in a situation where it’s difficult to give a definite answer. What I want to say for certain is that amongst ourselves, we always reminisce about and look back longingly on our memories [as Girl’s Day].” 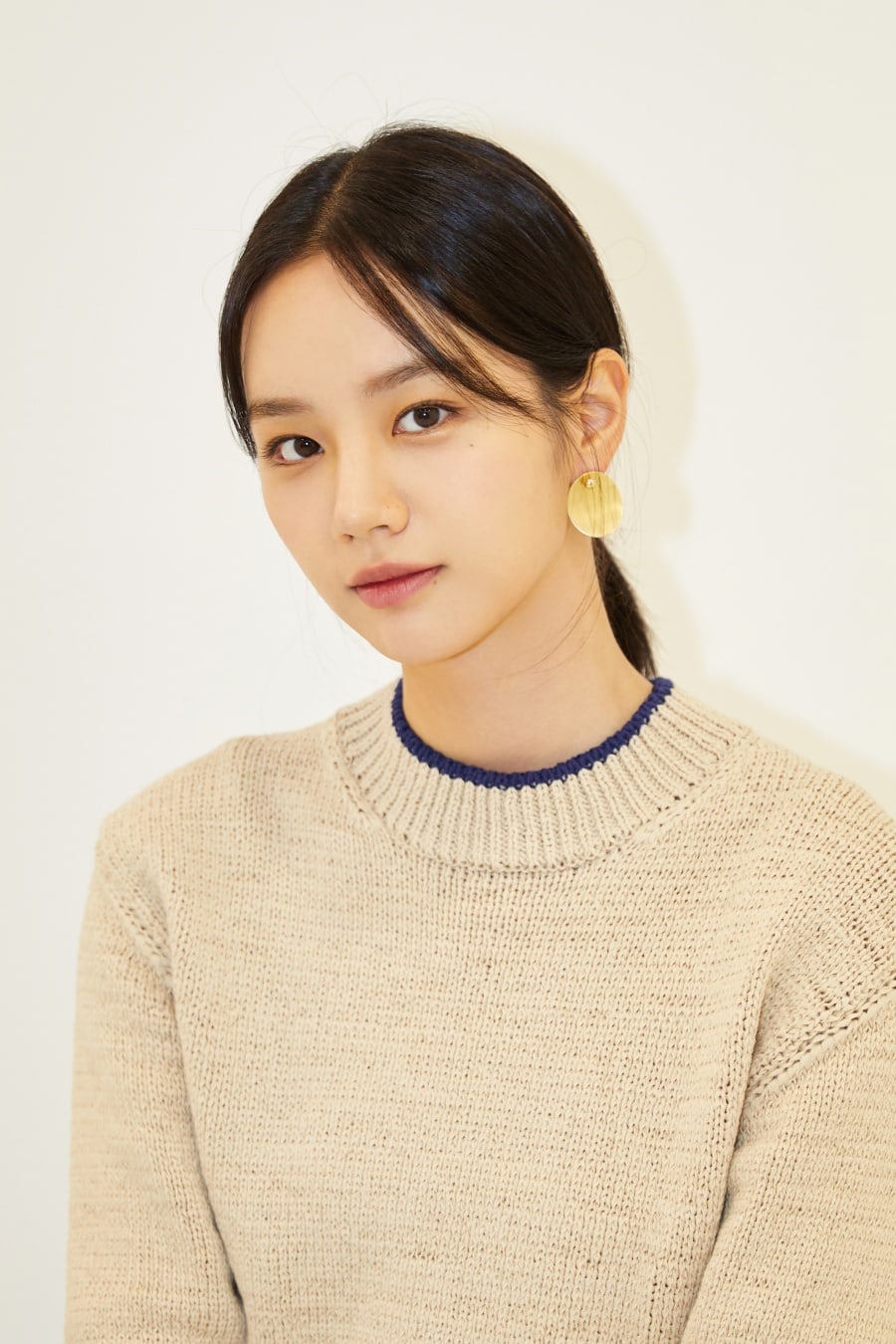 Hyeri went on to talk about the support she received from f(x)’s Krystal, with whom she struck up a close friendship after they appeared together on an episode of tvN’s “Amazing Saturday.”

“I met Krystal while filming ‘Amazing Saturday,'” explained Hyeri. “It felt like meeting an old friend at a reunion. We met up after that to chat, and she must have felt the same way while looking at me, but I felt like she had really grown a lot.”

“The first time we met up after filming ‘Amazing Saturday’ together, we talked for about eight hours,” she recalled. “I thought to myself, ‘I’m so happy that I made a friend [I can talk to] like this.'”

Hyeri went on, “I didn’t have that many friends of the same age before, so I felt really relieved and happy that I was able to meet a friend of the same age who understood me and thought the same things. She’s currently in the middle of filming something as well. She must have her own difficulties to worry about, but she’s always checking in with me to ask if there’s anything I’m struggling with. She’s a huge source of comfort for me.” 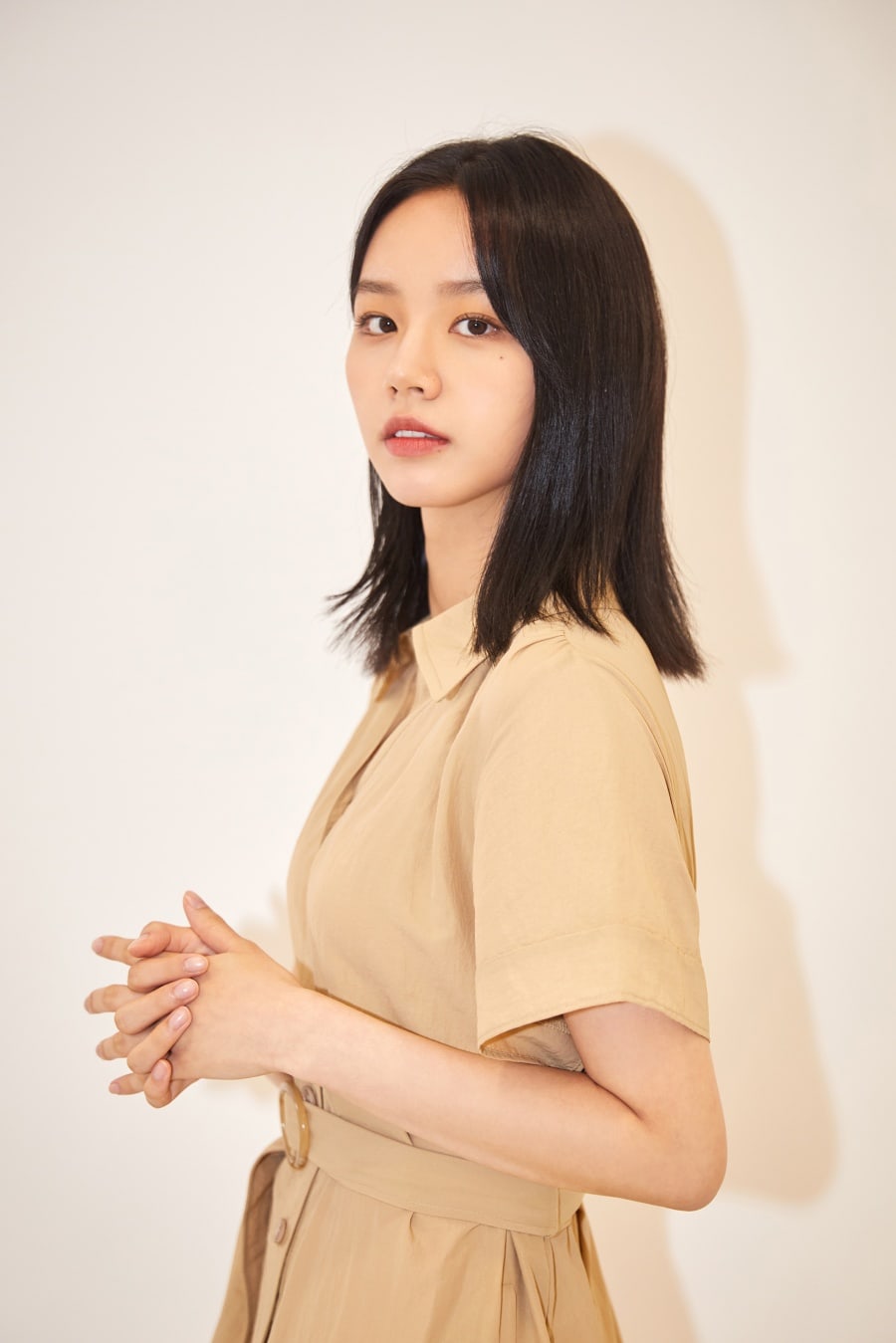 Hyeri also expressed her gratitude to former “Reply 1988” co-star Go Kyung Pyo for making a cameo appearance in “My Roommate Is a Gumiho.”

“When I met him on set, it was my first time seeing him in a really long while,” she recalled, “and it felt different from seeing him in a social setting. It felt like meeting up with an older relative at the holidays.”

“I was so, so happy to see him,” she added, “and I felt like I had gone back to that period of time.” 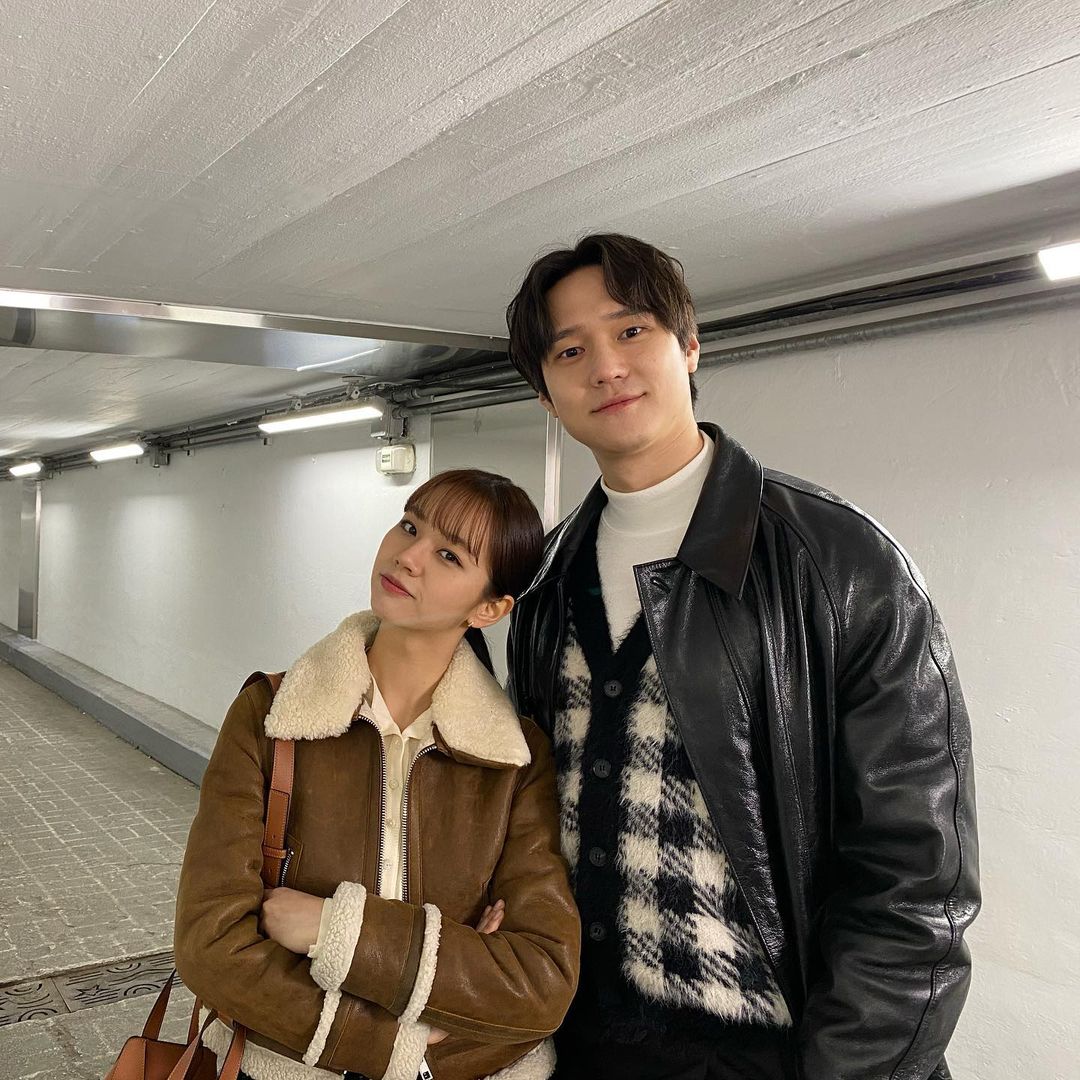 Finally, Hyeri shared, “I remember when I first ‘met’ the character of Dam. I was so nervous and excited that my heart fluttered. I wanted the drama’s viewers to feel that same excitement.”

“I enjoyed filming so much that I’m sad it’s over,” she went on. “I’m happy that I was able to work together with such amazing people.”

Watch Hyeri in “My Roommate Is a Gumiho” with subtitles below!