On July 16, the drama gave a glimpse of two scenes from the new episode. The first set of photos show a sweet moment between Ma Ha (Jung Ji So) and Kwon Ryoc (U-Kiss’s Lee Jun Young). Previously, the couple got back together after confirming their unchanged feelings for each other. They wanted to make their relationship public, but they were dissuaded by their members.

In the new stills, Ma Ha and Kwon Ryoc share a warm embrace. Kwon Ryoc gently cups the back of her head to bring her closer, and Ma Ha fits right into his arms. Curiosity is mounting over the direction their romance will take in the remaining two episodes. 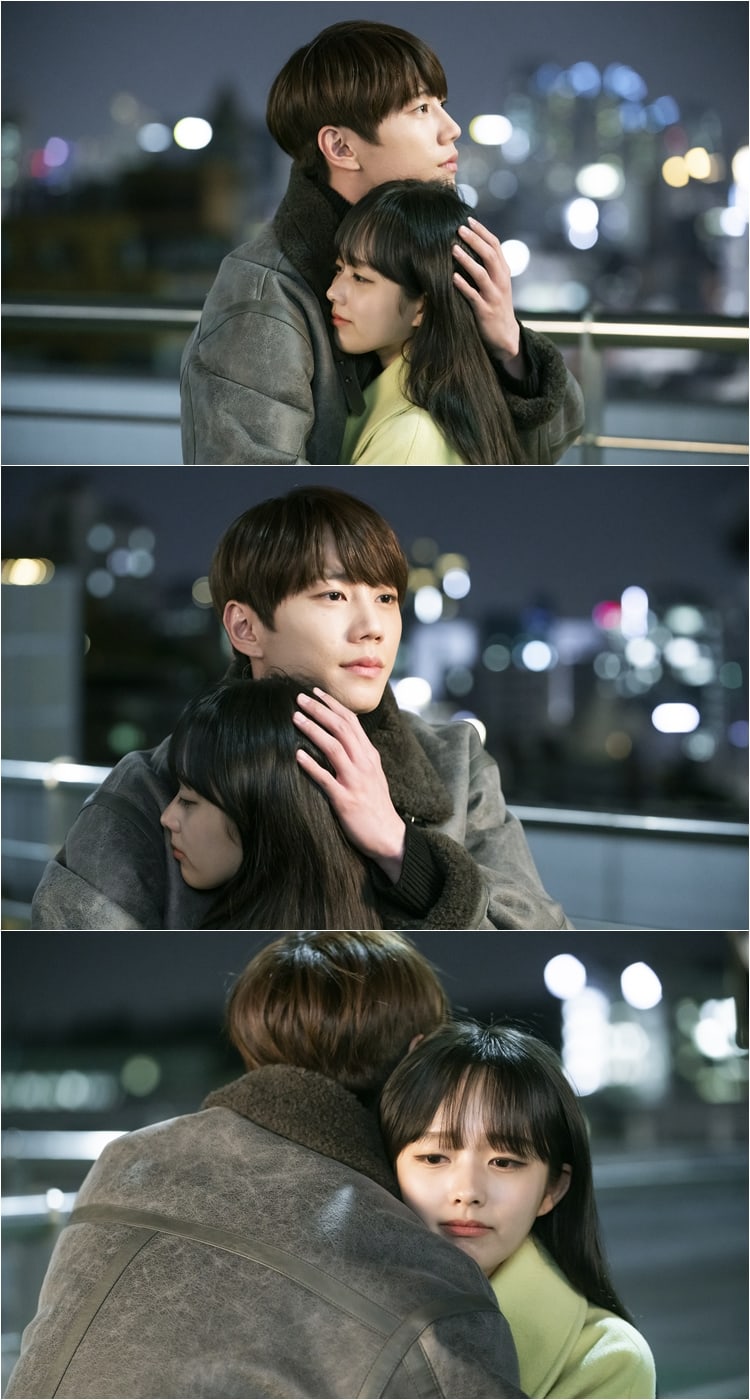 The second set of photos show the reunion of Kwon Ryoc and Eun Jo (Chani), the former member of SHAX.

Kwon Ryoc had always been curious about why Eun Jo had vanished and missed him more than anyone else. Despite that, Kwon Ryoc maintains a poker face in front of Eun Jo and doesn’t reveal his true emotions. Suddenly, Eun Jo stares at Kwon Ryoc with wide eyes as he grows flustered over what Kwon Ryoc said. Will the real reason of Eun Jo’s disappearance be revealed during this conversation? 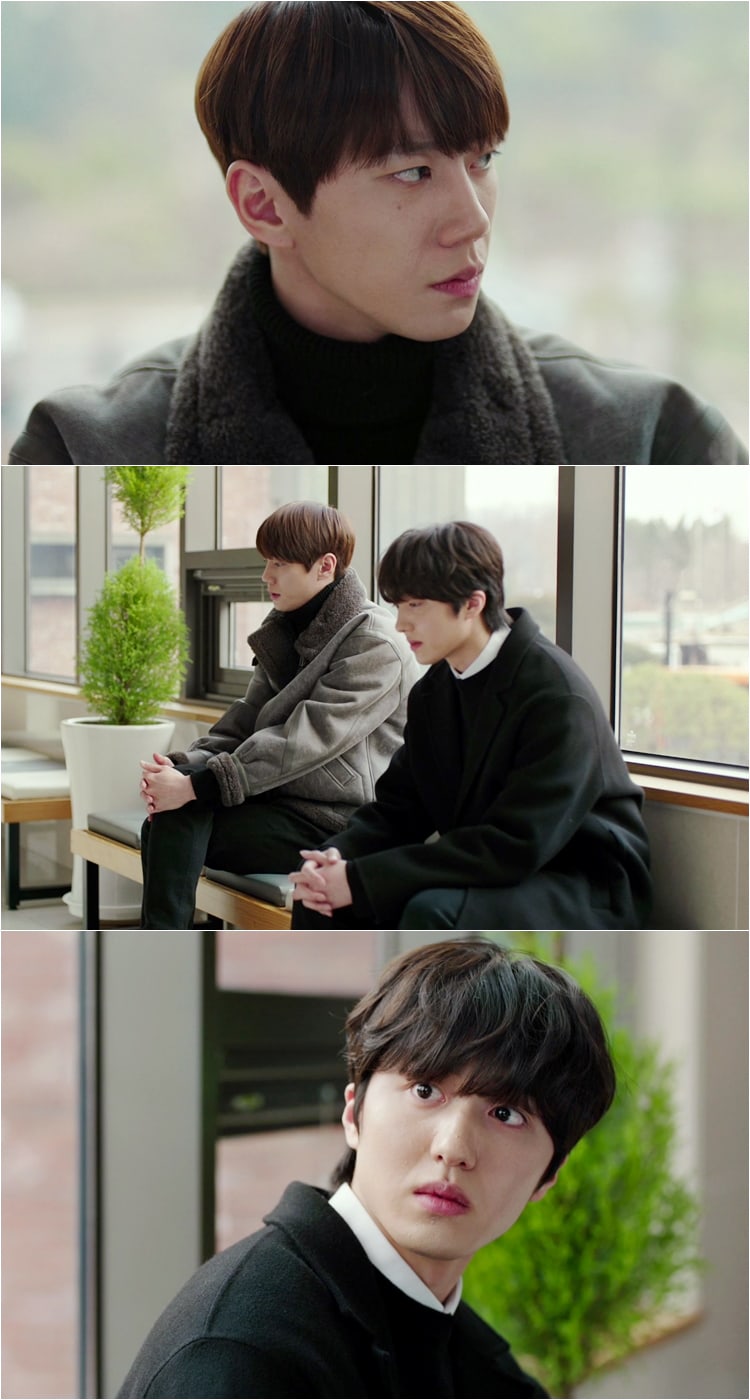