Things are about to get tense in “The Devil Judge”!

Previously, Kang Yo Han cleverly crossed between good and evil as he punished those who tried to control the law with money and power. It is speculated that his hatred towards them stemmed from the death of his half-brother Kang Issac (GOT7‘s Jinyoung).

The last episode also revealed Jung Sun Ah’s (Kim Min Jung’s) true identity. She might have seemed like a mere assistant, but she is actually the real director of the Social Responsibility Foundation.

The newly released stills depict Jung Sun Ah emerging as Kang Yo Han’s biggest enemy. As her true nature came to light, it is likely that she will accelerate her next steps to gain power. Jung Sun Ah is able to psychologically manipulate people with her words, and the confrontation between her and Kang Yo Han, who is also not to be taken lightly, will be exciting to see. 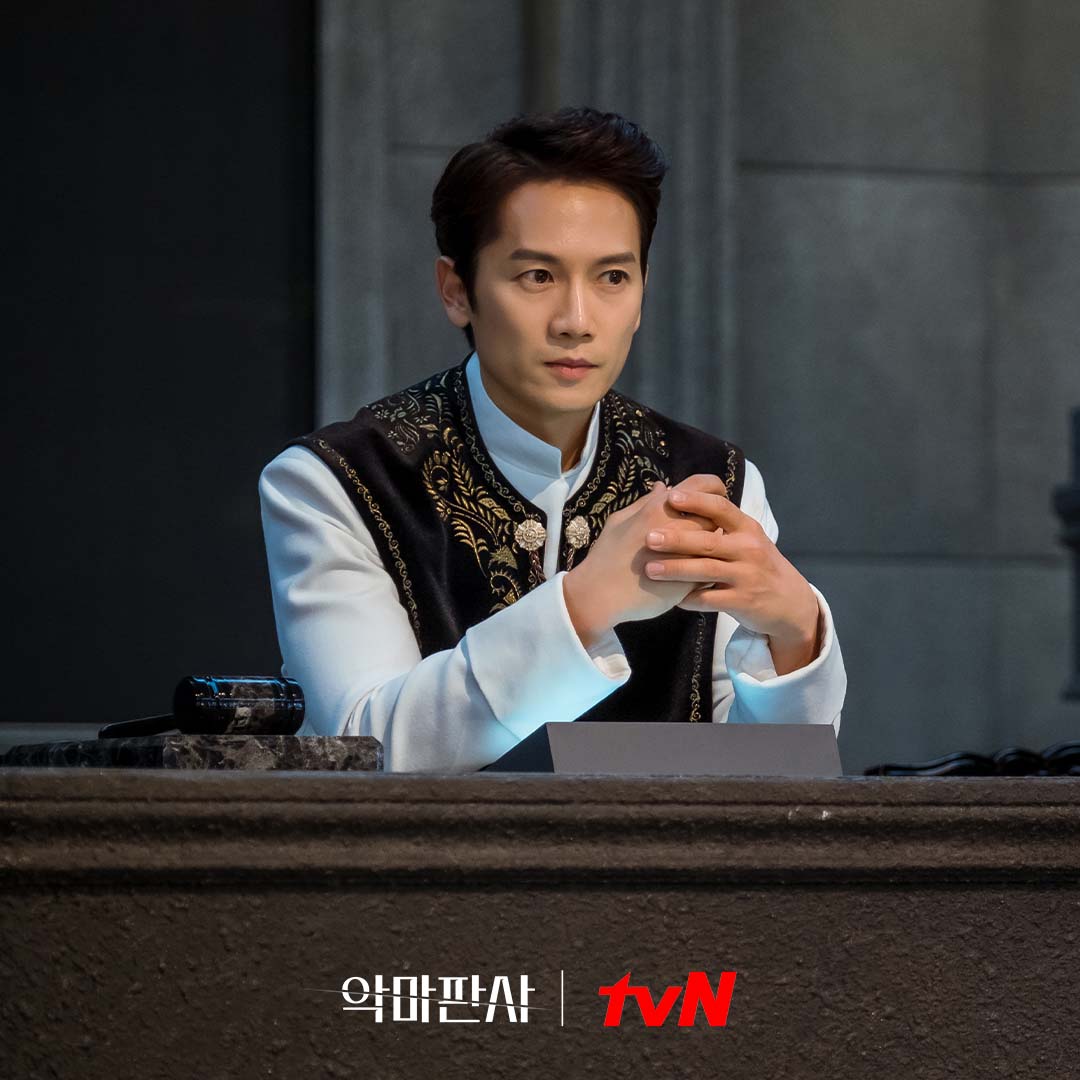 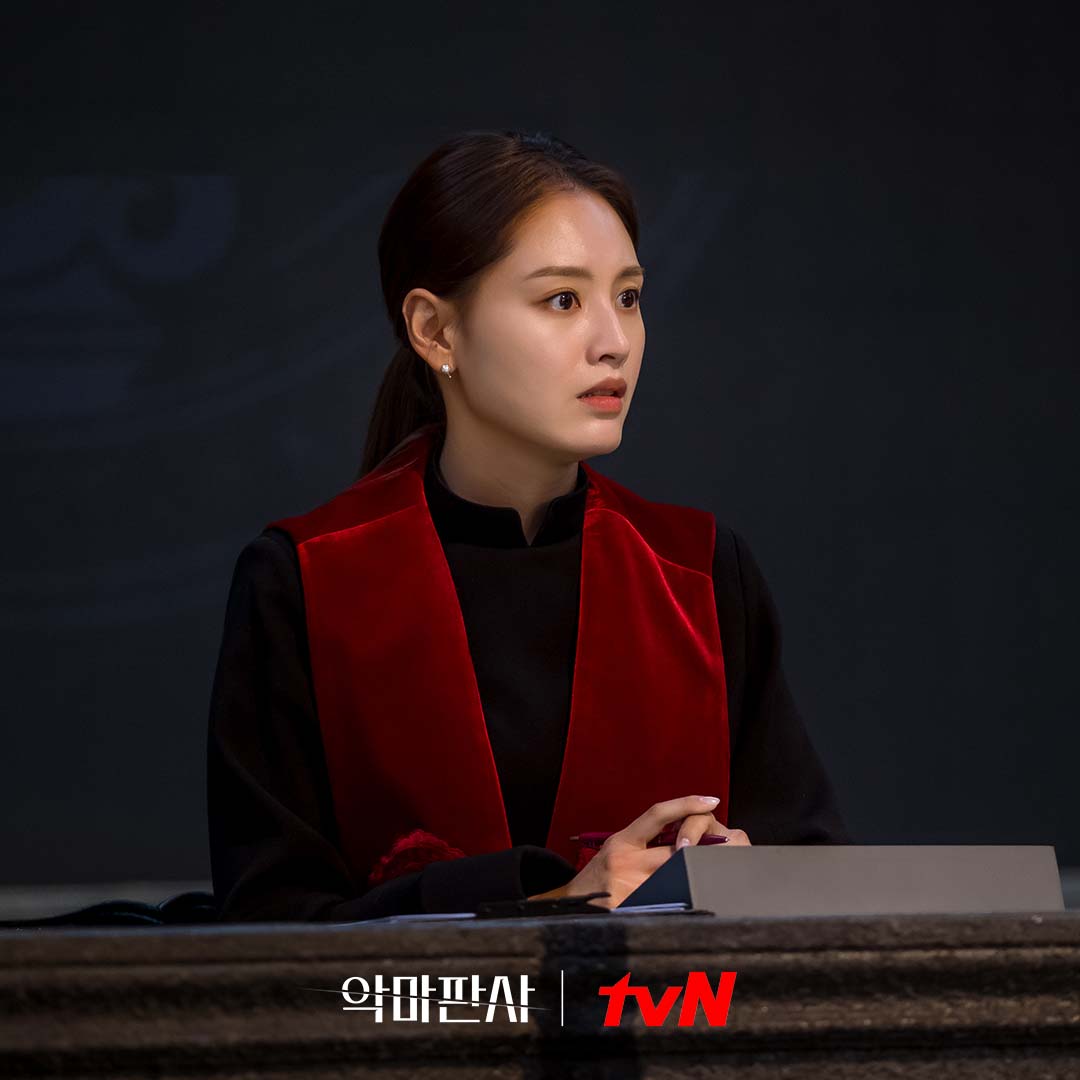 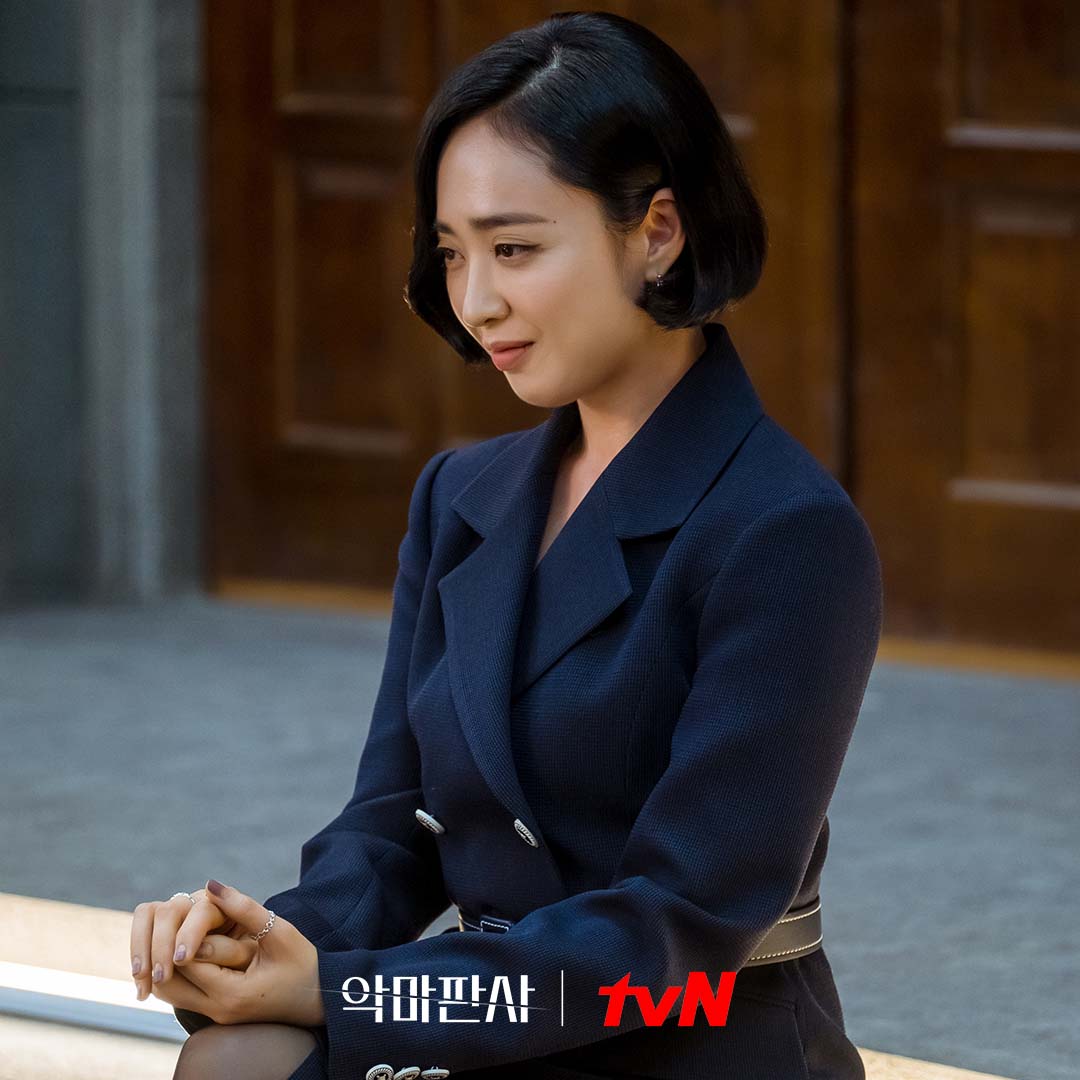 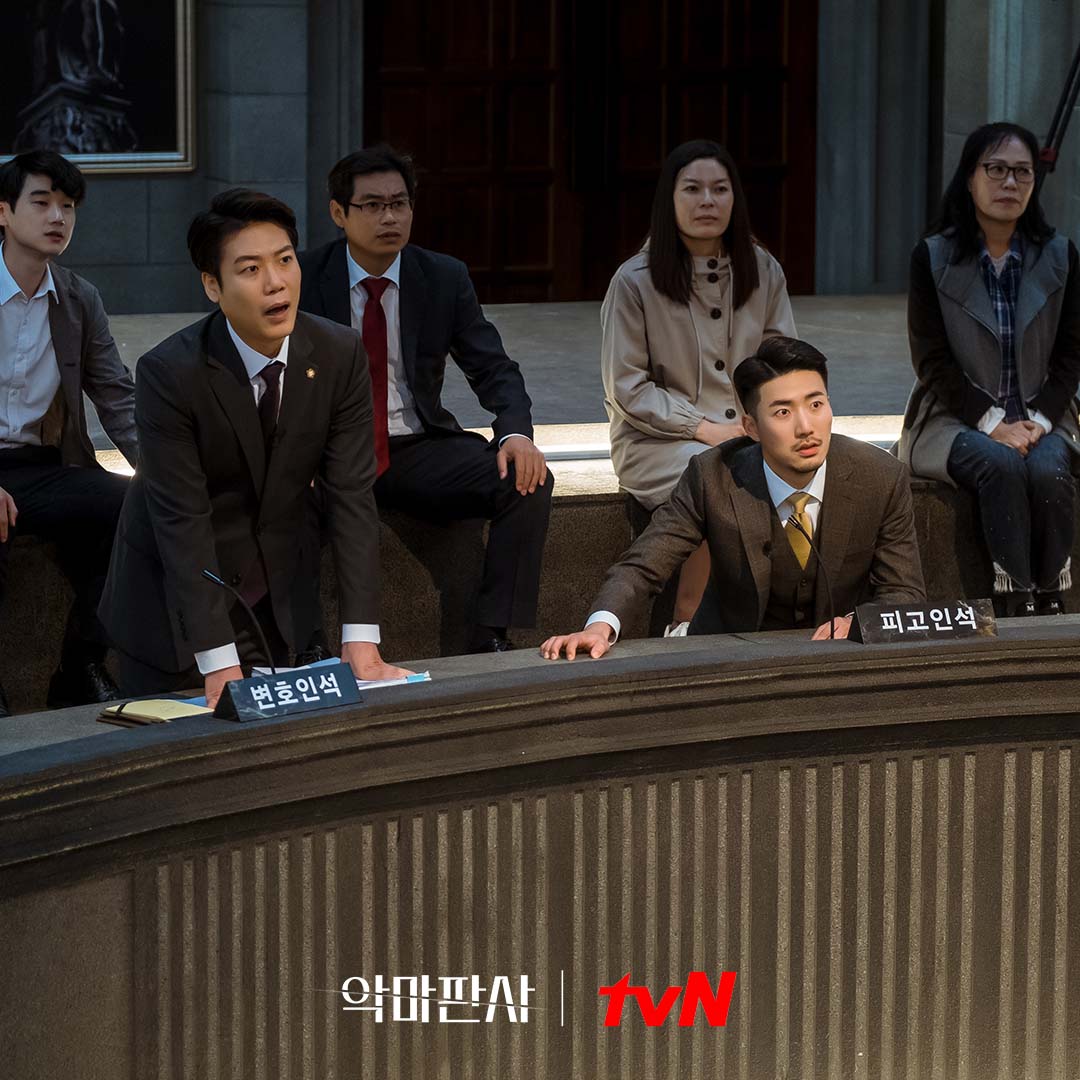 “The Devil Judge” creates thrilling catharsis with its unpredictable development amid intriguing relationships in each episode. In a virtual dystopia where both good and evil have collapsed, what is true justice and what direction will the people have to go? These questions are allowing viewers to become more immersed in the exciting plot. 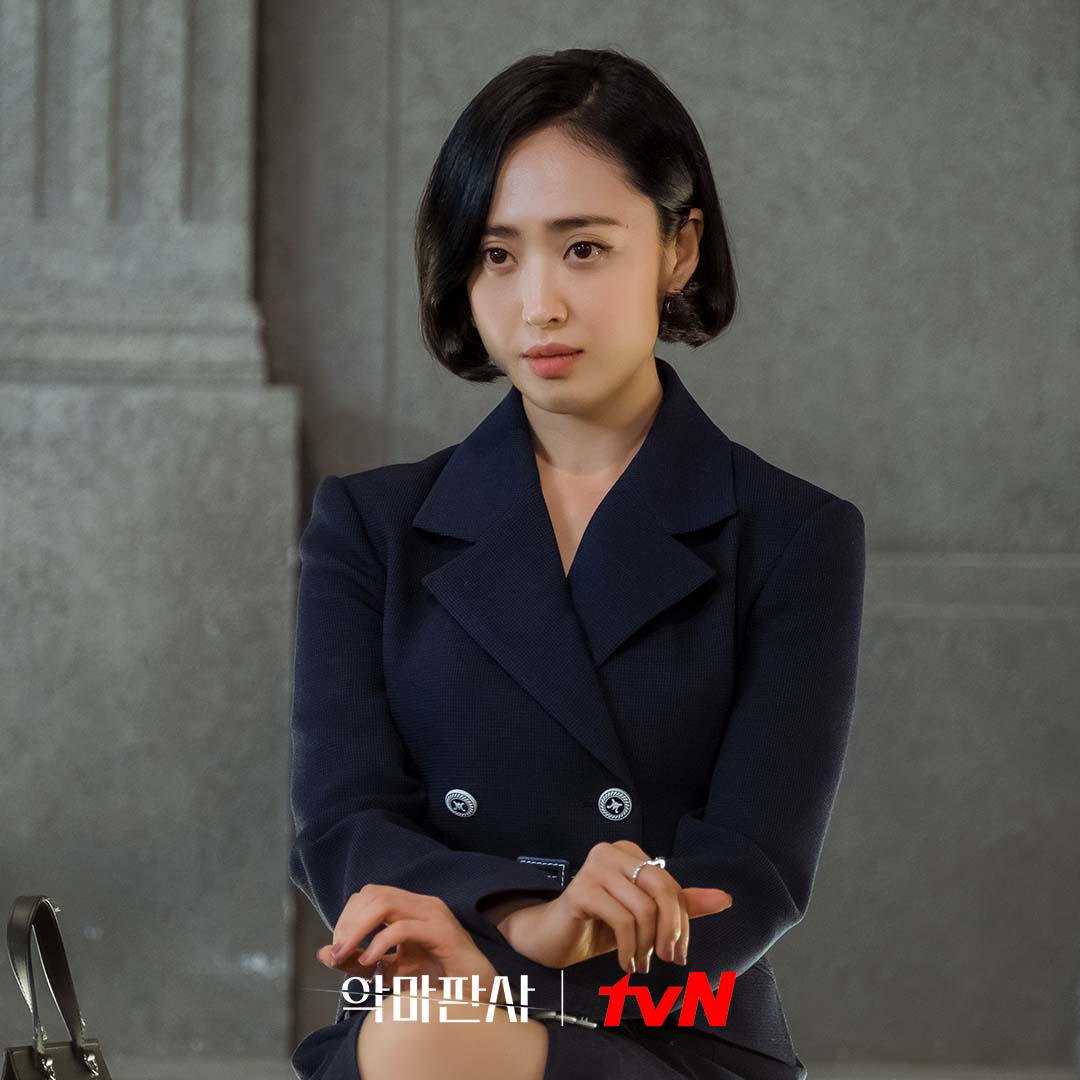 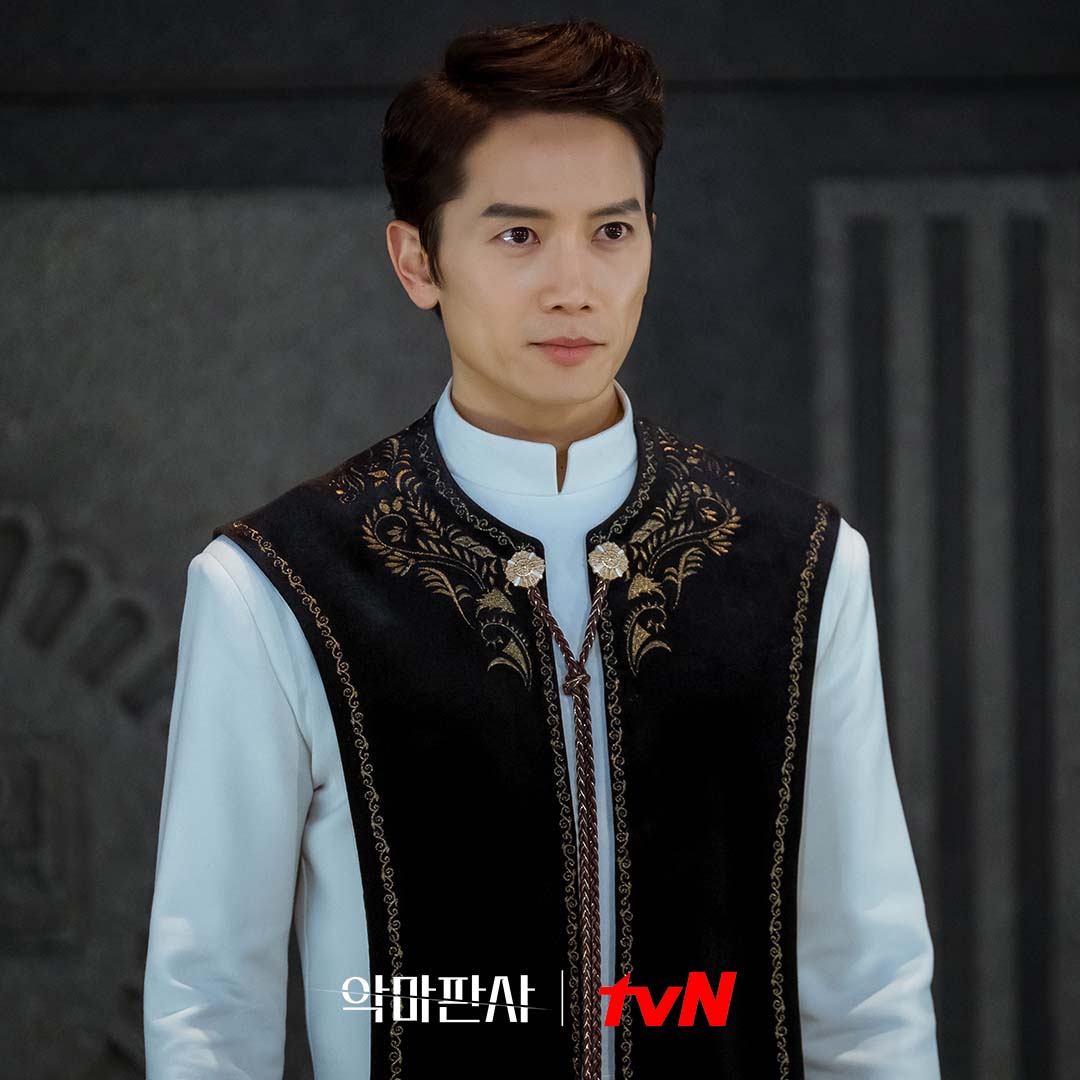 Ji Sung
Kim Min Jung
The Devil Judge
How does this article make you feel?