Song Ji In And Kim Bo Yeon Get Tangled Up In A Messy Brawl In “Love (Ft. Marriage And Divorce) 2”

“Love (ft. Marriage and Divorce) 2” has released new stills of Song Ji In and Kim Bo Yeon ahead of the upcoming episode!

In the new stills, Ah Mi and Kim Dong Mi get into a physical brawl. Despite the fact that they’re both wearing orange, they’re at complete odds with each other. Ah Mi, who is much younger than Kim Dong Mi, isn’t afraid to give the older woman a piece of her mind. Kim Dong Mi stares at Ah Mi in shock and disbelief. What will happen to their relationship, and how will this scene effect the flow of the drama? 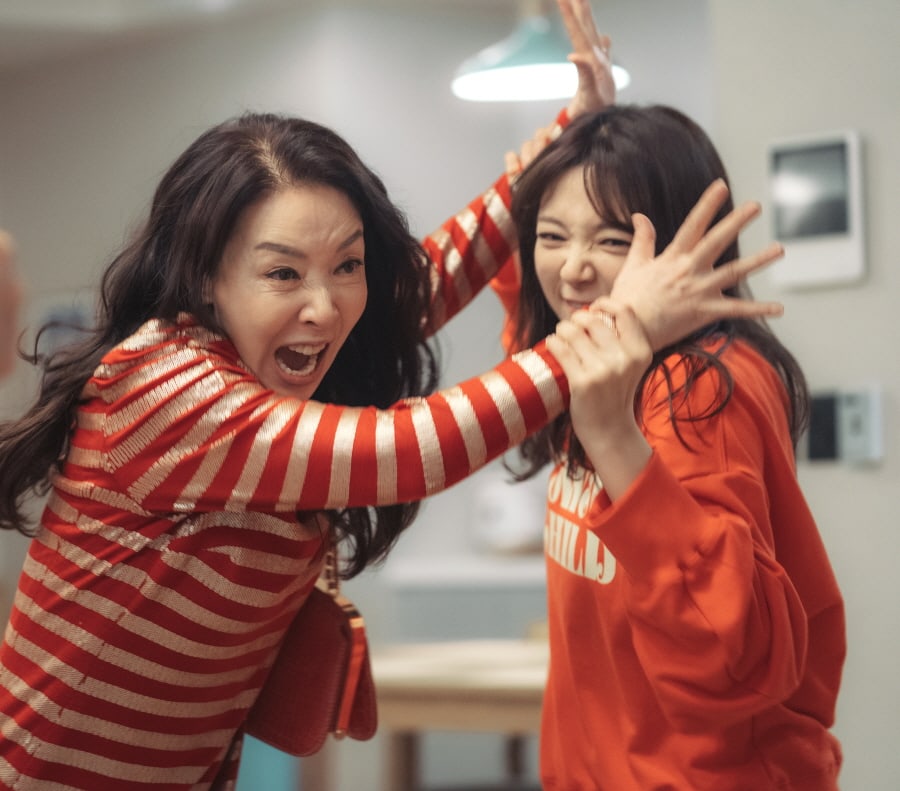 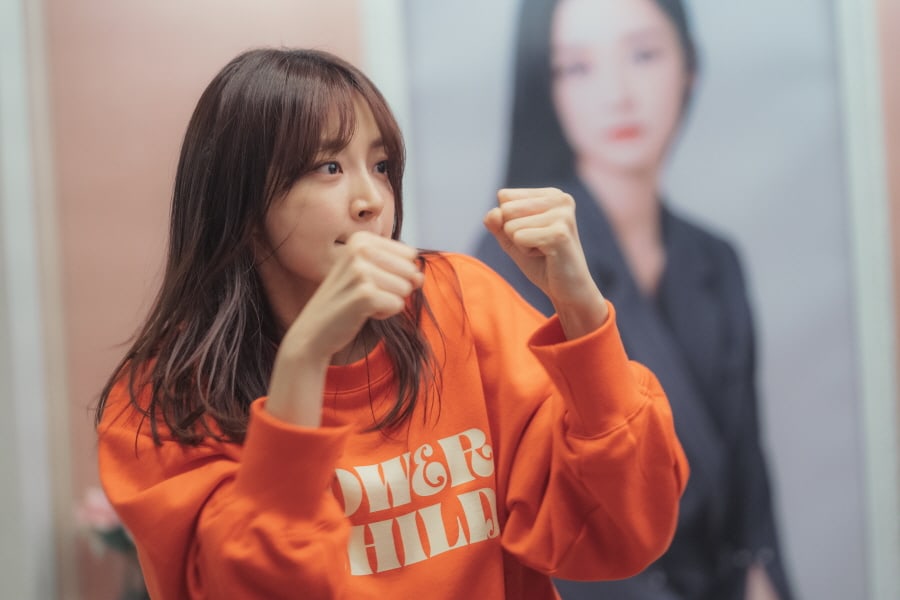 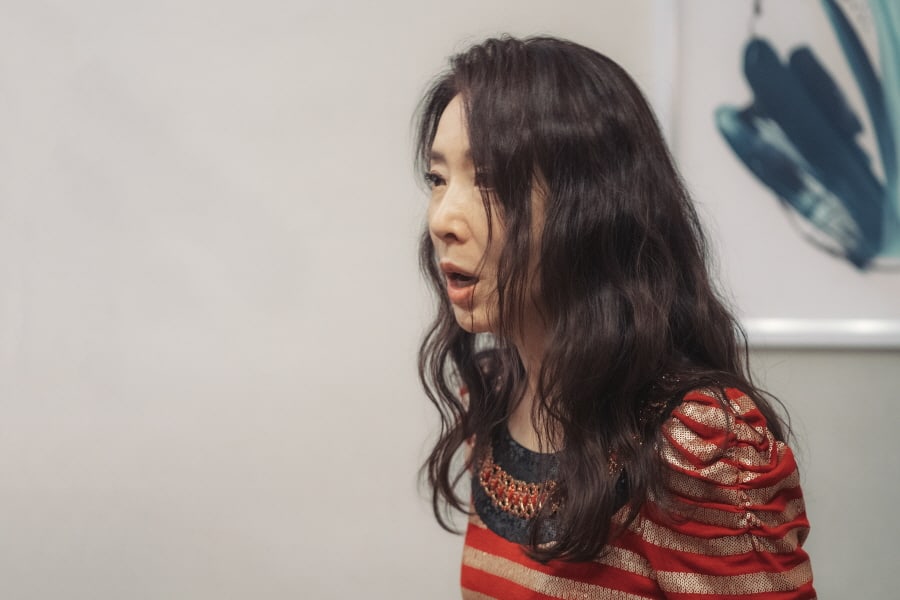 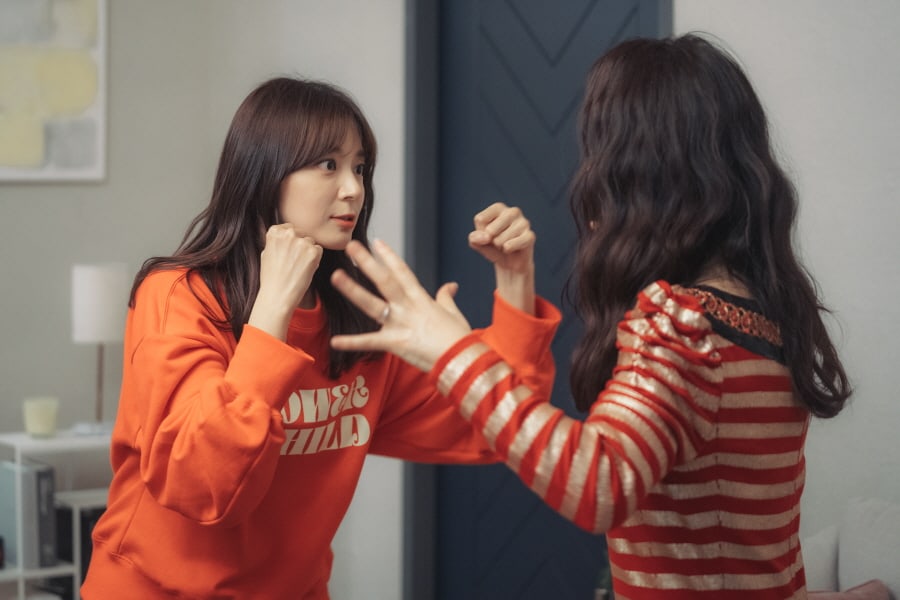 This scene was was filmed in mid-May. Song Ji In learned boxing three months before this scene, and Kim Bo Yeon also showed off her passionate performance. The two actresses completely immersed into their characters and didn’t hold back to add some creative moves during this brawl. Everyone burst into laughter while monitoring the scene, and the crew members agreed their stress had been blown away by it.

The production team commented, “We would like to thank Song Ji In and Kim Bo Yeon for not hesitating to ruin their images for this drama. We are confident that Ah Mi and Kim Dong Mi are the most daring mistress and strange stepmother in the history of dramas. Please tune into episode 11 that airs today.”

Kim Bo Yeon
Song Ji In
Love (Ft. Marriage and Divorce) 2
How does this article make you feel?