On July 17, “The Devil Judge” shared a glimpse of Kang Yo Han’s dreams.

Kang Yo Han usually has a very flawless appearance, but in the new stills, his face is stained with distressed tears, and his hair is in a disarray. His vulnerable side seems to come out whenever his dead half-brother Kang Isaac (Jinyoung) is involved. 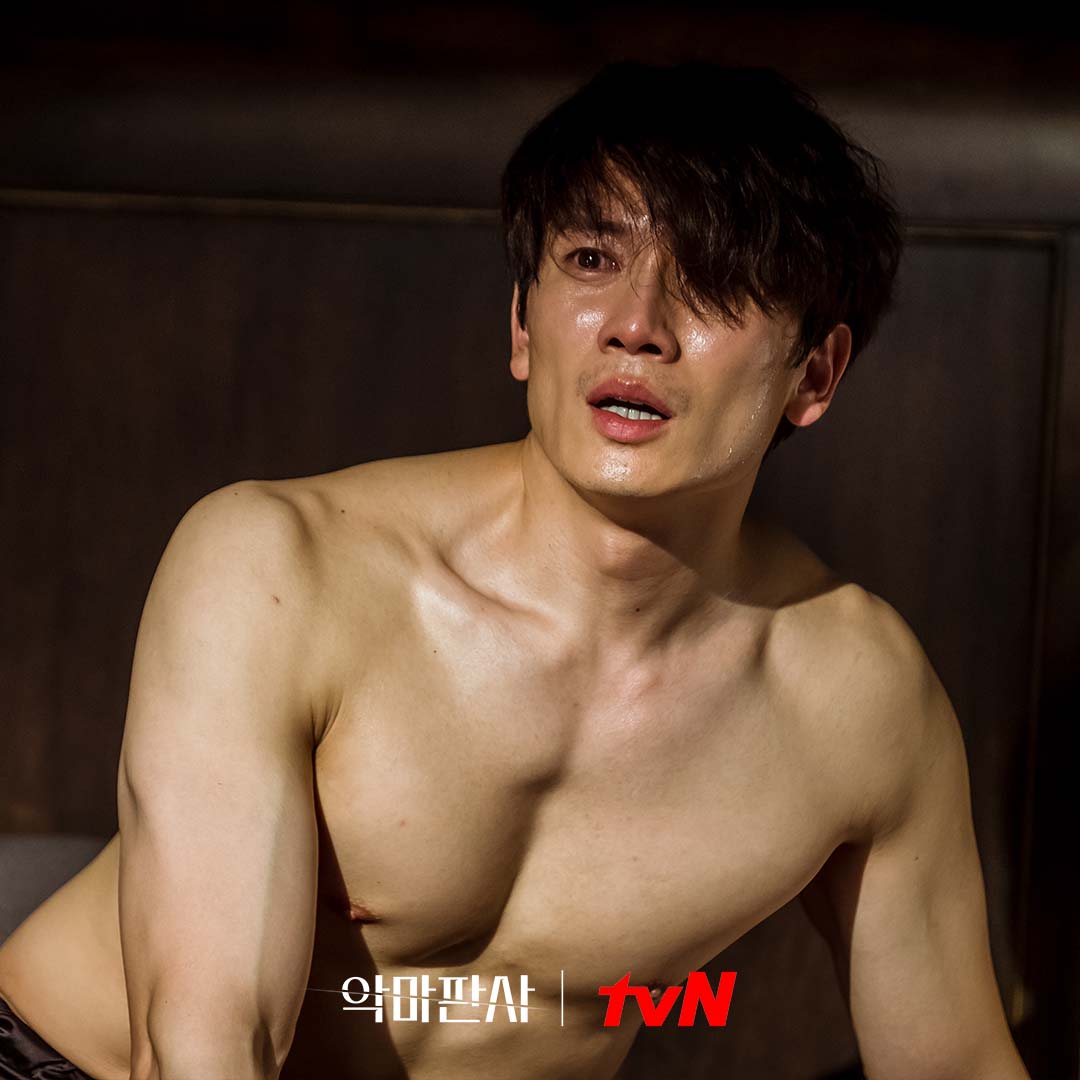 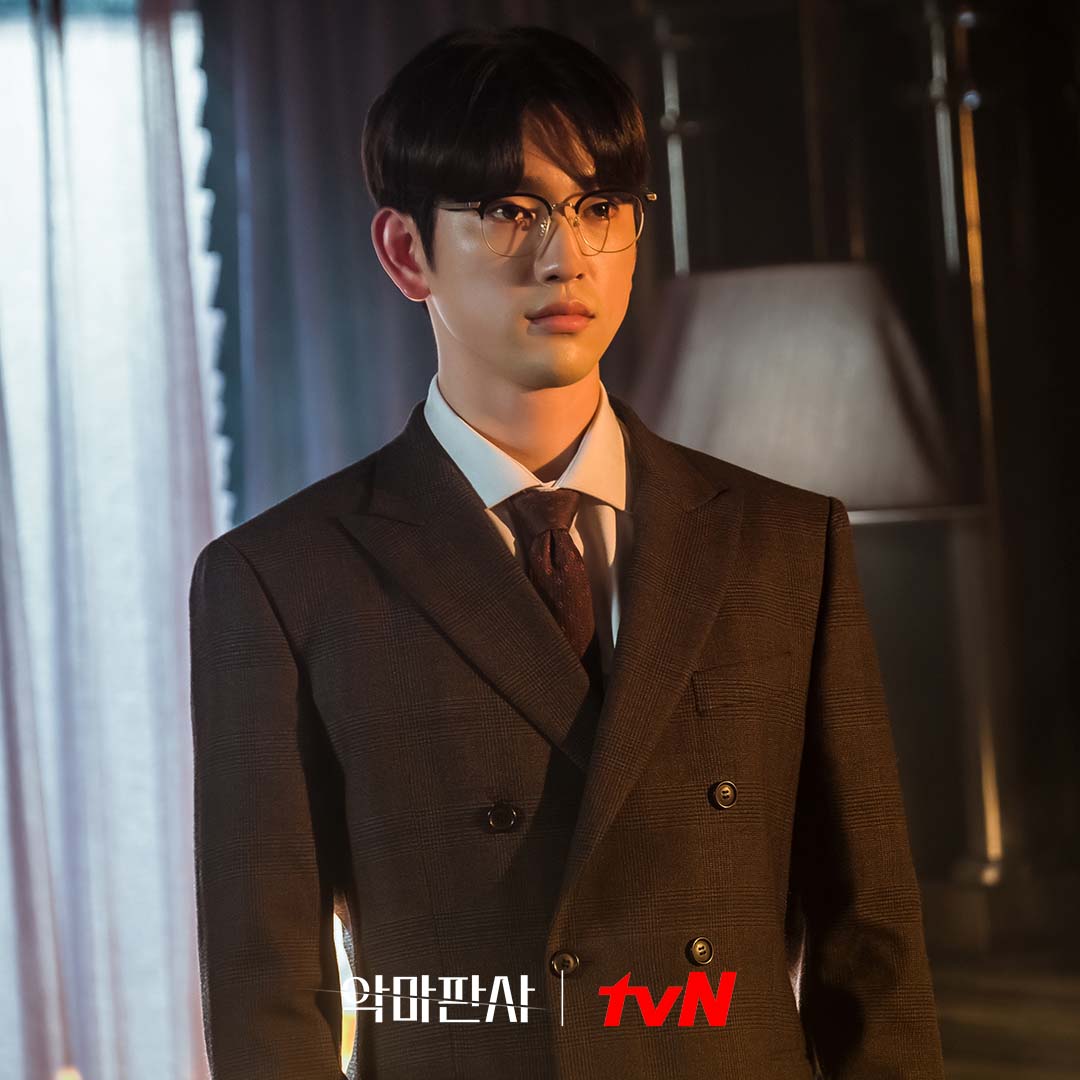 Kang Isaac was the one who had protected Kang Yo Han from their abusive father. When the fire erupted at the church that day, Kang Yo Han had promised to come back to save Kang Isaac, but the building caved in, and he wasn’t able to keep his promise.

Perhaps this guilt is the reason why Kang Yo Han is so tormented. Even in his dreams, Kang Isaac is engulfed in flames, and his expression is blank with emotions. Why is Kang Yo Han suffering from these dreams of Kang Isaac? Is it because Kim Ga On’s (Jinyoung’s) words caused his suppressed emotions to burst out? 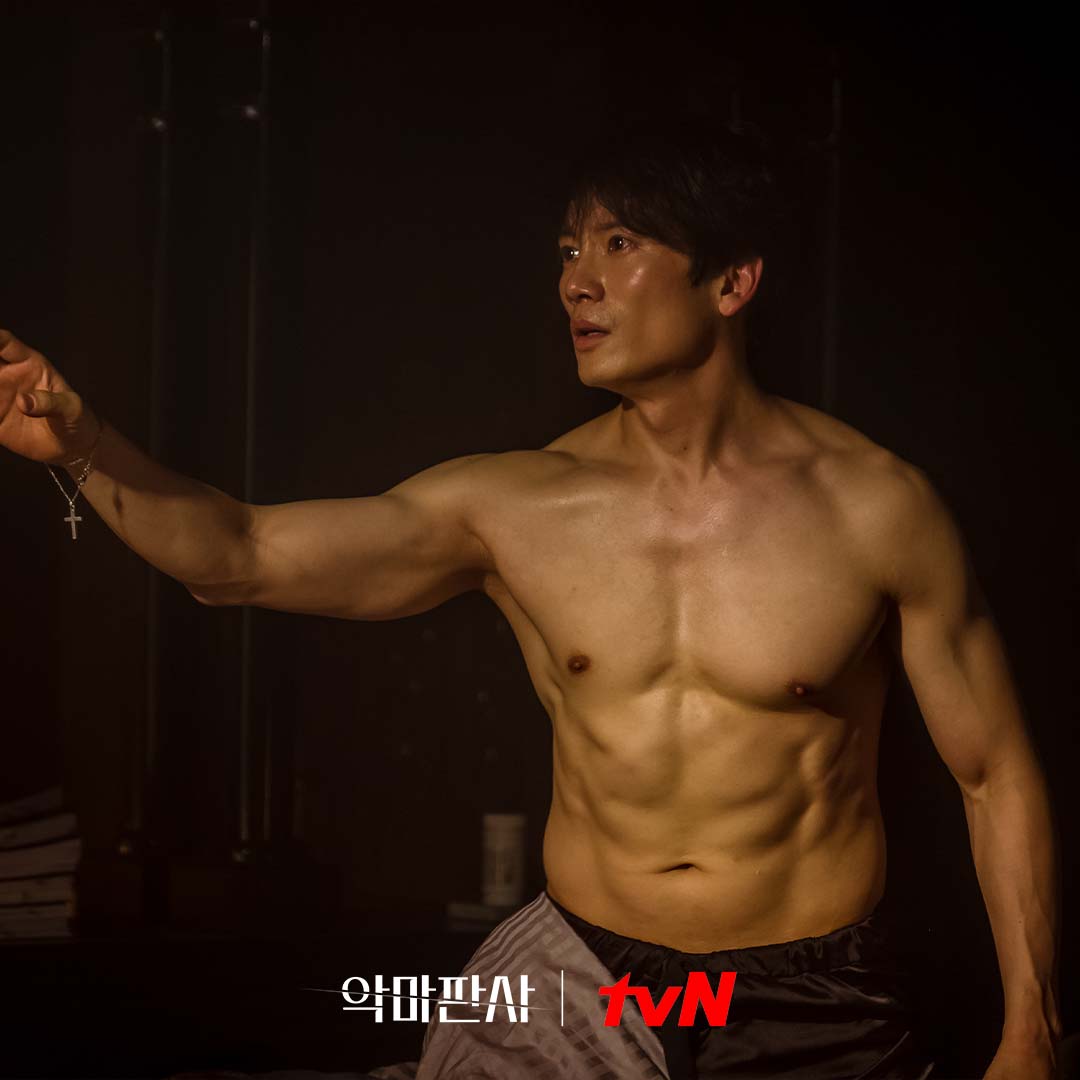 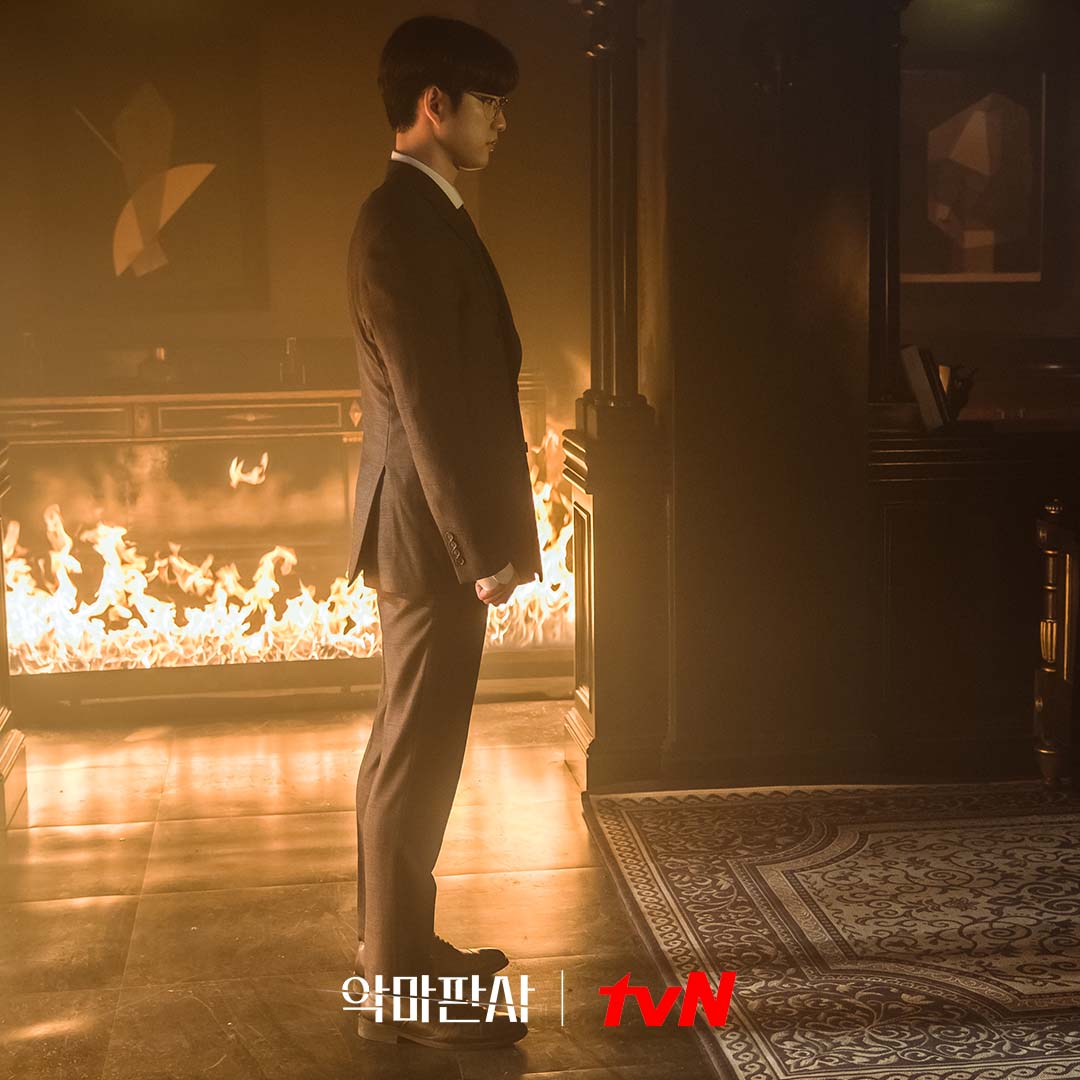