FNC Entertainment released a statement following rumors of SF9’s Inseong saying an inappropriate phrase in one of their videos.

In a clip of “KkoKkoMa SF9 Season 4” that was released on May 5, Inseong was playing a game with his members. Rumors circulated that he heard the word “jokon” (which means condition) and said “jokon mannam,” a phrase that refers to a form of prostitution. 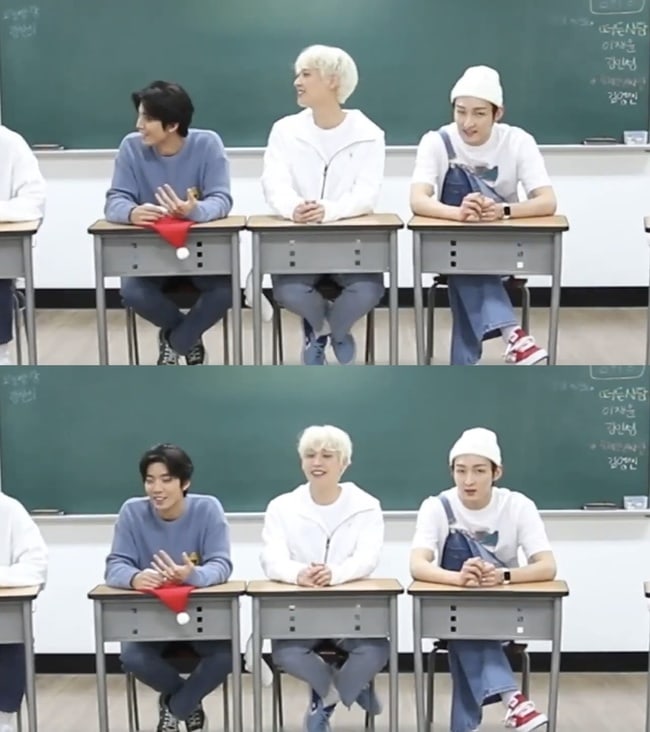 The agency’s full statement is as follows:

This is about the content from “KkoKkoMa SF9 Season 4” that was released on May 5.

As a result of checking the shape of Inseong’s mouth through other cuts that were not used in the video, the current rumors circulating in the community are groundless.

This video was already uploaded in May, and there was an internal comment about the scene, so we checked the shape of his mouth. Even though he didn’t say anything wrong, we edited the video since it could cause misunderstandings. We will be more careful about content production from now on.

In addition, we will collect all evidence and take strong legal action against false information related to SF9, which has recently been circulating without evidence through blogs and social media.

We are always grateful to those who are interested in our artists, and we will do our best to protect their rights and interests.

SF9
Inseong
How does this article make you feel?