In a newly released interview with Esquire Korea, Kwon Eun Bi revealed that she’s currently aiming to release a solo album before the end of the year.

When asked if she had checked off her bucket list for 2021, Kwon Eun Bi replied, “I haven’t yet. [My bucket list goal] for this year is to release my solo album.”

She went on to share, “I’m currently working on preparing it, so one of my bucket list goals is going ‘Ta Da!’ and releasing it this year.” 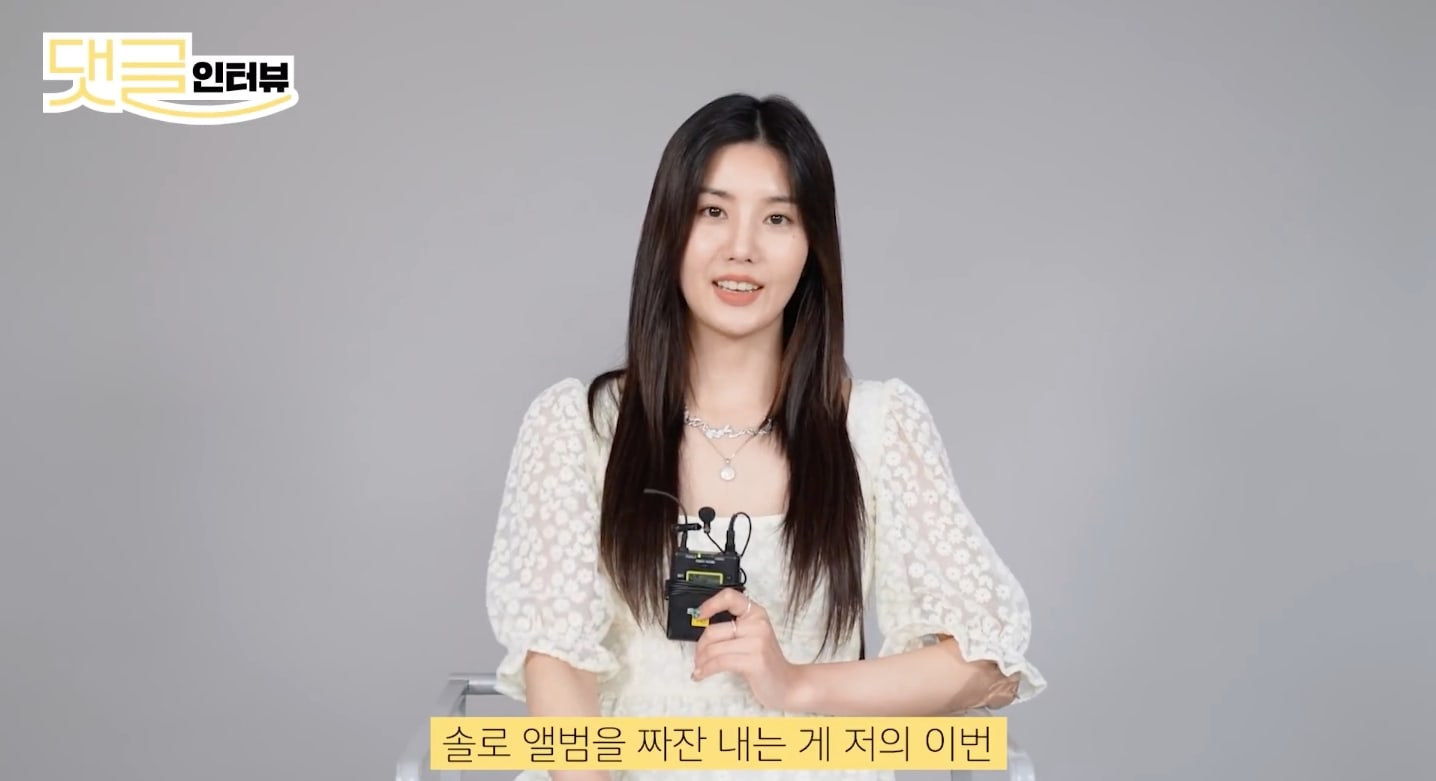 Are you excited to see what Kwon Eun Bi has in store for her solo debut?

In the meantime, check out her full interview with English subtitles below!

IZ*ONE
Kwon Eun Bi
How does this article make you feel?