When asked how she prepared for her first-ever historical drama, Yuri responded, “I was a bit scared as I don’t have any experience with the historical genre. At first, because I was taking on a greater challenge, I thought that I’d have to prepare my voice and things like that. But after some trial and error, I realized that instead of preparing my acting for a historical drama, I wanted to focus on enhancing my understanding of Soo Kyung and act with more sincerity.” 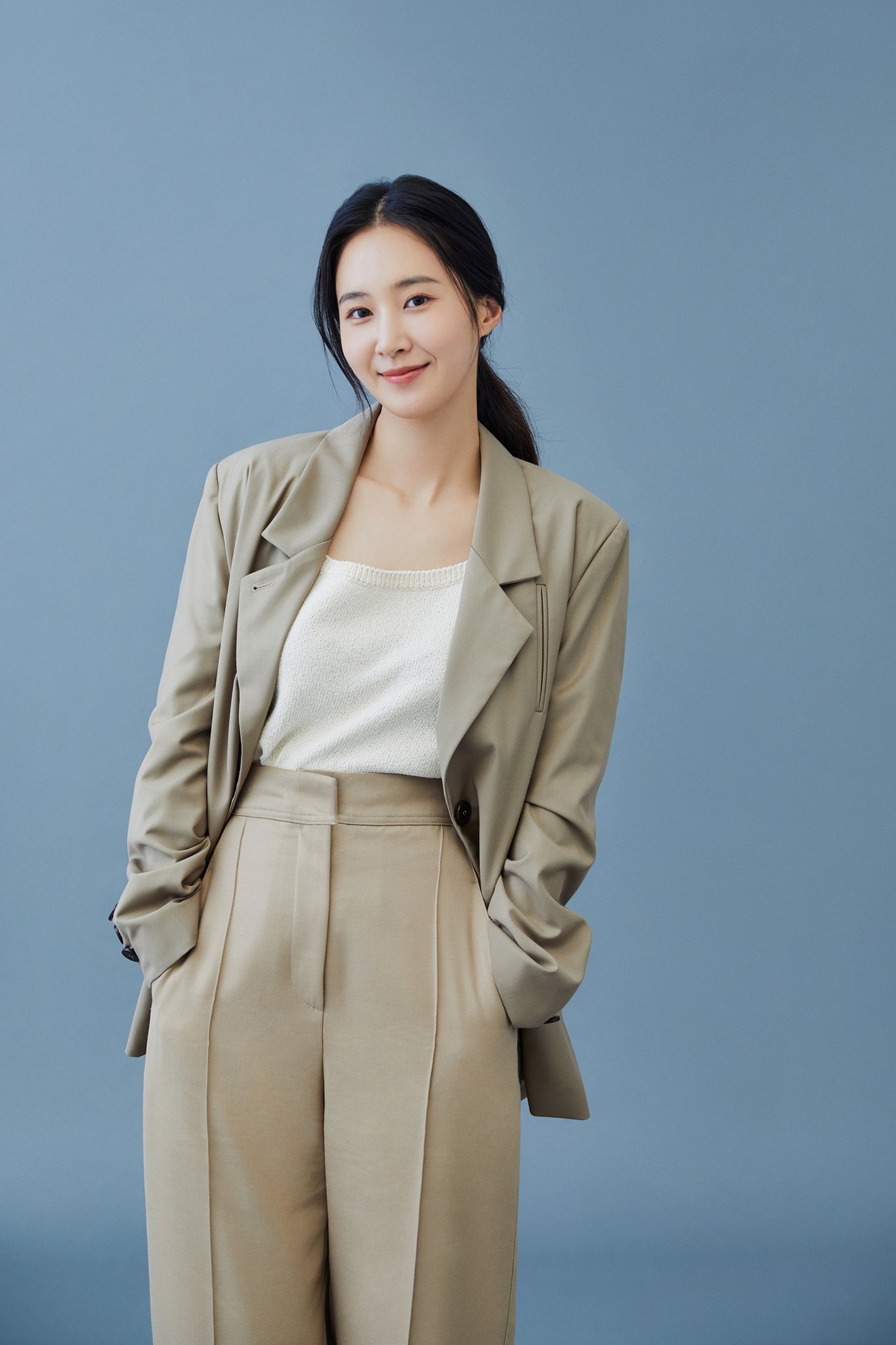 Regarding her action scenes, Yuri commented with a laugh, “I think I’ve become addicted.”

She continued, “It helped that I danced on stage while promoting as Girls’ Generation. The process of creating and practicing a dance to perfect a performance is similar to creating action scenes. On stage, I perfect a performance by working together with my members, and in action scenes, the work lies in putting my emotion into working with my co-star and moving my body in accordance to our plan.”

As other members of Girls’ Generation had appeared in historical dramas before her, Yuri was asked whether they had offered her any advice. Yuri shared, “When they saw the first stills, they reacted to that. They said that they didn’t know the historical hairdo would suit me so well. They even sent me photos of them watching the live broadcasts. They cheered me on a lot, saying that I suited the historical genre even better than they had expected. Since Yoona and Seohyun had acted in historical dramas before me, they gave me tips for when it was hot or cold in the mountains. They gave me lots of advice in that kind of regard.” 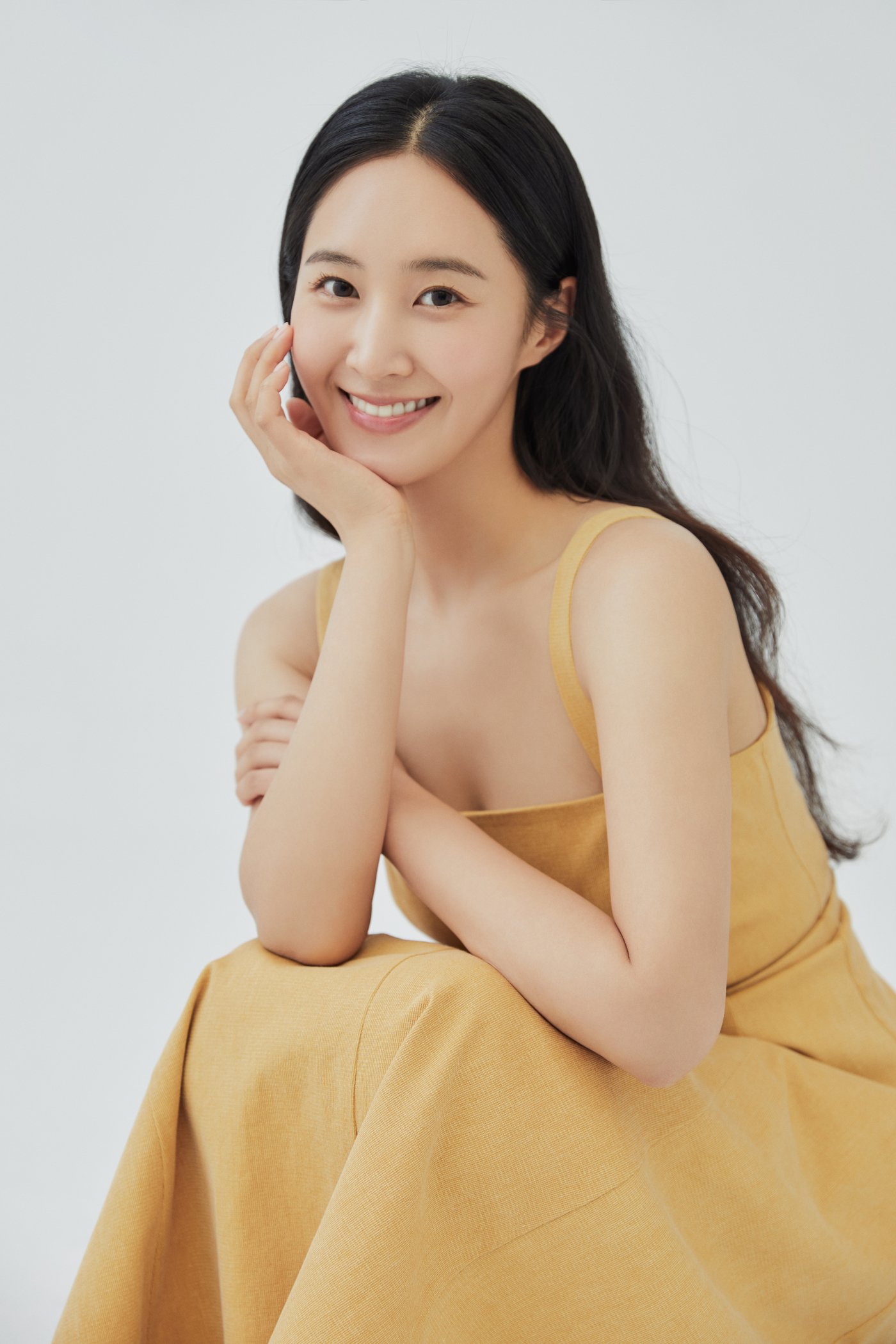 Due to her bright and energetic image, Yuri was asked whether she was able to use her personality as a foundation to overcome hard times. She answered, “Since I have a bright side [to my personality], when I’m having a hard time, I’m the type to ask someone for advice or talk about it. If I don’t do that, it’s hard to have energy and be positive. However, I’ve received so much love that I don’t even think that way and I’m automatically able to overcome rough times well.”

Yuri added, “For example, whenever I feel like I have no energy, I gain strength through good feedback. Stuff like that becomes a driving force for me. When I’ve poured so much time and my heart and soul into something, feeling recognized and valued gives me tons of strength. It’s more mental than physical. Through this process, I’m able to easily overcome times when I feel down. I also do a lot of meditation, walking, and hiking.” 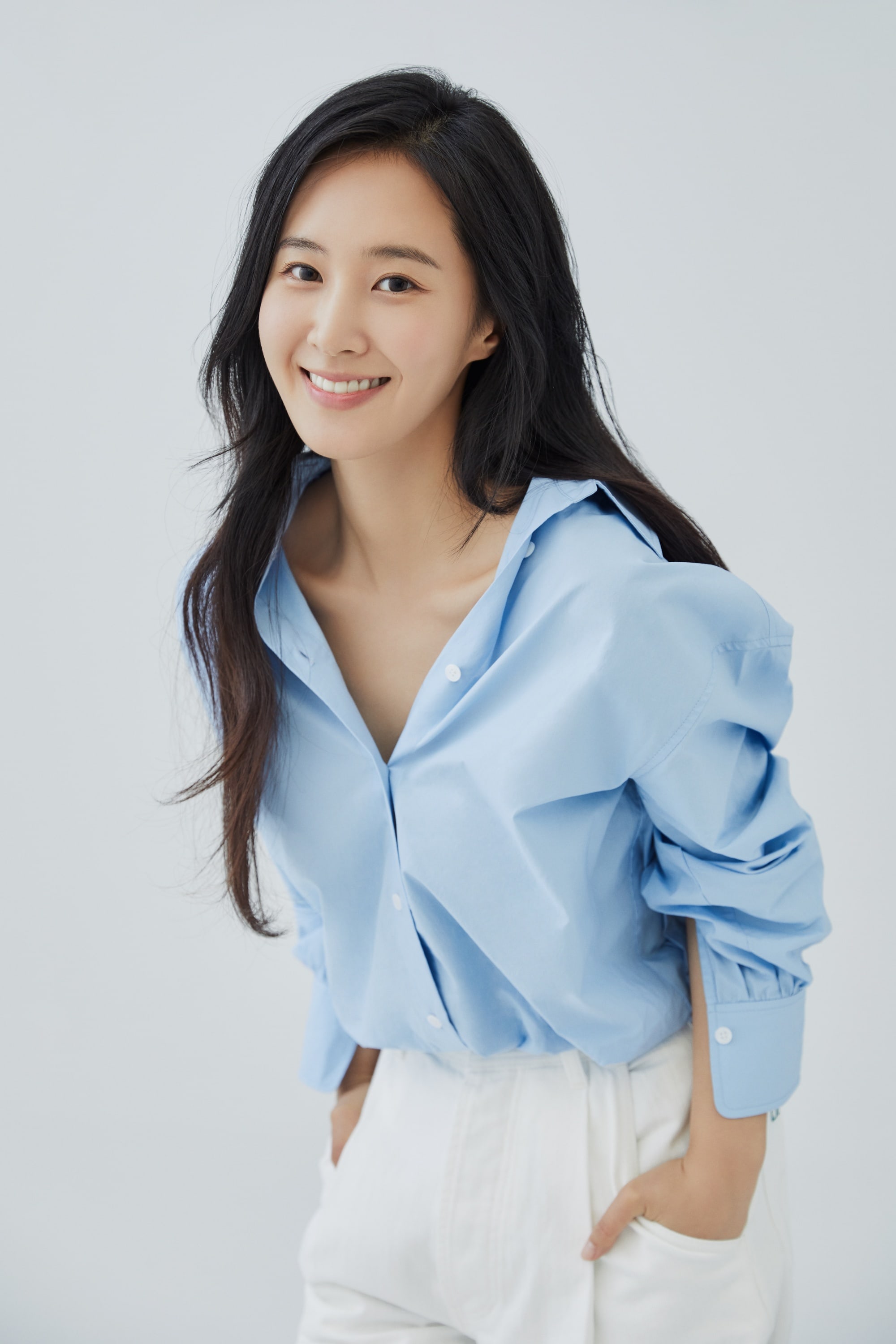 Yuri also discussed her recent concerns, explaining, “I’ve been thinking a lot about my identity. I’ve gotten more time to think about my individual self as Kwon Yuri apart from our group promotions as Girls’ Generation. Ultimately, what kind of person am I? In the past, I think I often found that answer through others. However, I’m now trying to find it within myself. That’s why I feel more comfortable.”

She continued, “The reason I’m thinking about new discoveries is because instinctively, I don’t want to be complacent. Of course, taking the easy way can feel more comfortable. But even if the process becomes a bit more painful or slow, when you’re a bit better today than you were yesterday, you gain satisfaction and a feeling of achievement.”

Watch Yuri in “Bossam: Steal the Fate” with subtitles below!

Girls' Generation
Yuri
Bossam: Steal the Fate
How does this article make you feel?