The group-project team that haunts everyone’s nightmares is back together again!

KBS 2TV’s “At a Distance Spring is Green” has shared a sneak peek of its upcoming episode—and it looks as though the group-project team that once made Nam Soo Hyun (Bae In Hyuk)’s life hell will be reuniting.

Earlier in the drama, Yeo Joon (Park Ji Hoon), Kim So Bin (Kang Min Ah), Nam Soo Hyun (Bae In Hyuk), Han Jung Ho (Lee Woo Je), Oh Cheon Gook (Yoo In Soo), and Park Hye Ji (Shin Soo Hyun) formed a team to work on a group project for their class. However, it wasn’t long before disagreements arose within the group, and Yeo Joon, Kim So Bin, and Nam Soo Hyun were ultimately left to finish the project on their own, without the help of their other three students.

In newly released stills from the drama’s next episode, the six former teammates have reunited and appear to be grabbing a drink together to bury the hatchet. Kim So Bin wears a cheerful smile on her face that seems to indicate she’s put the past behind her, while Nam Soo Hyun looks slightly startled by something he’s just heard.

While the six students will be attempting an unusual challenge to try and get rid of the bad blood between them, it remains to be seen whether they will succeed. 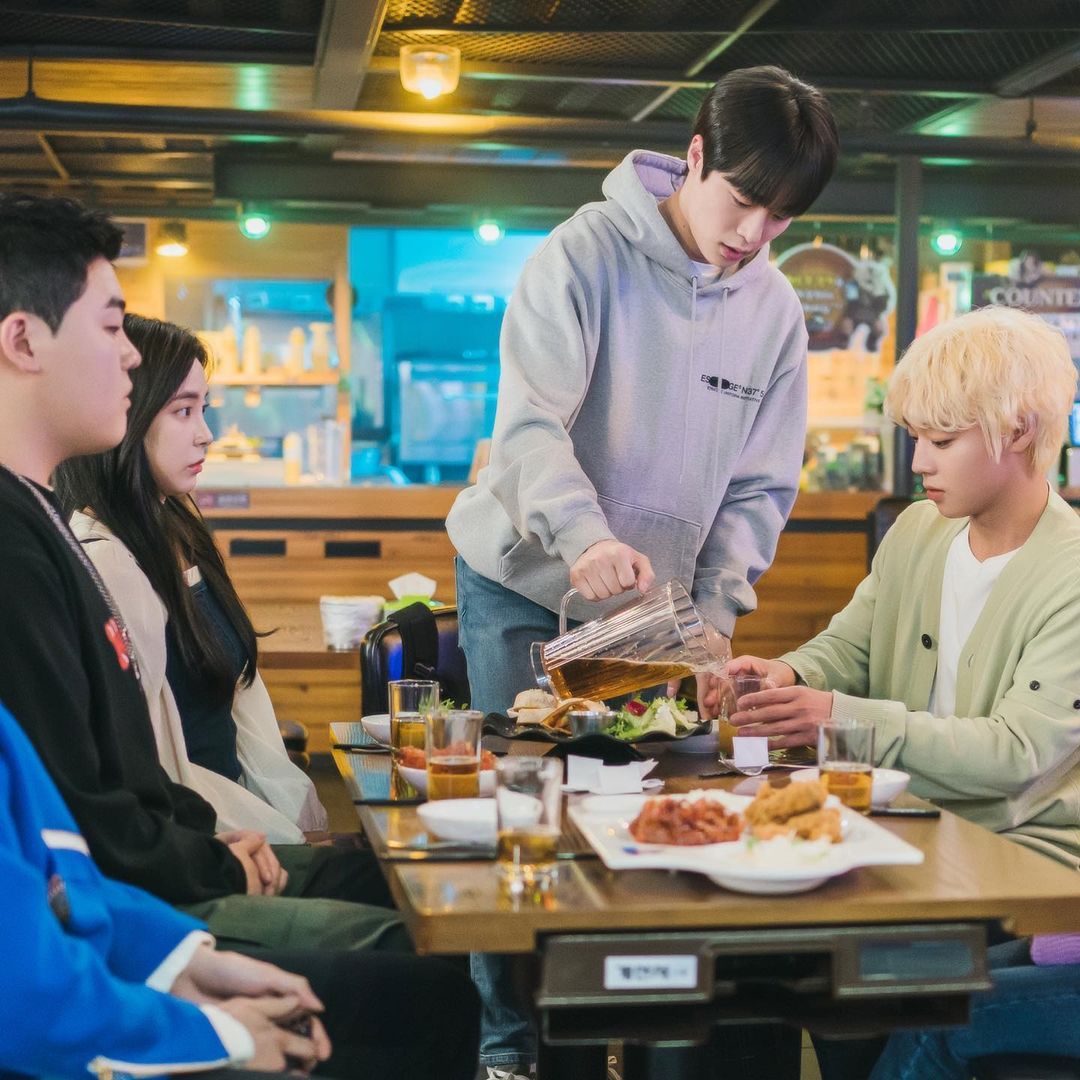 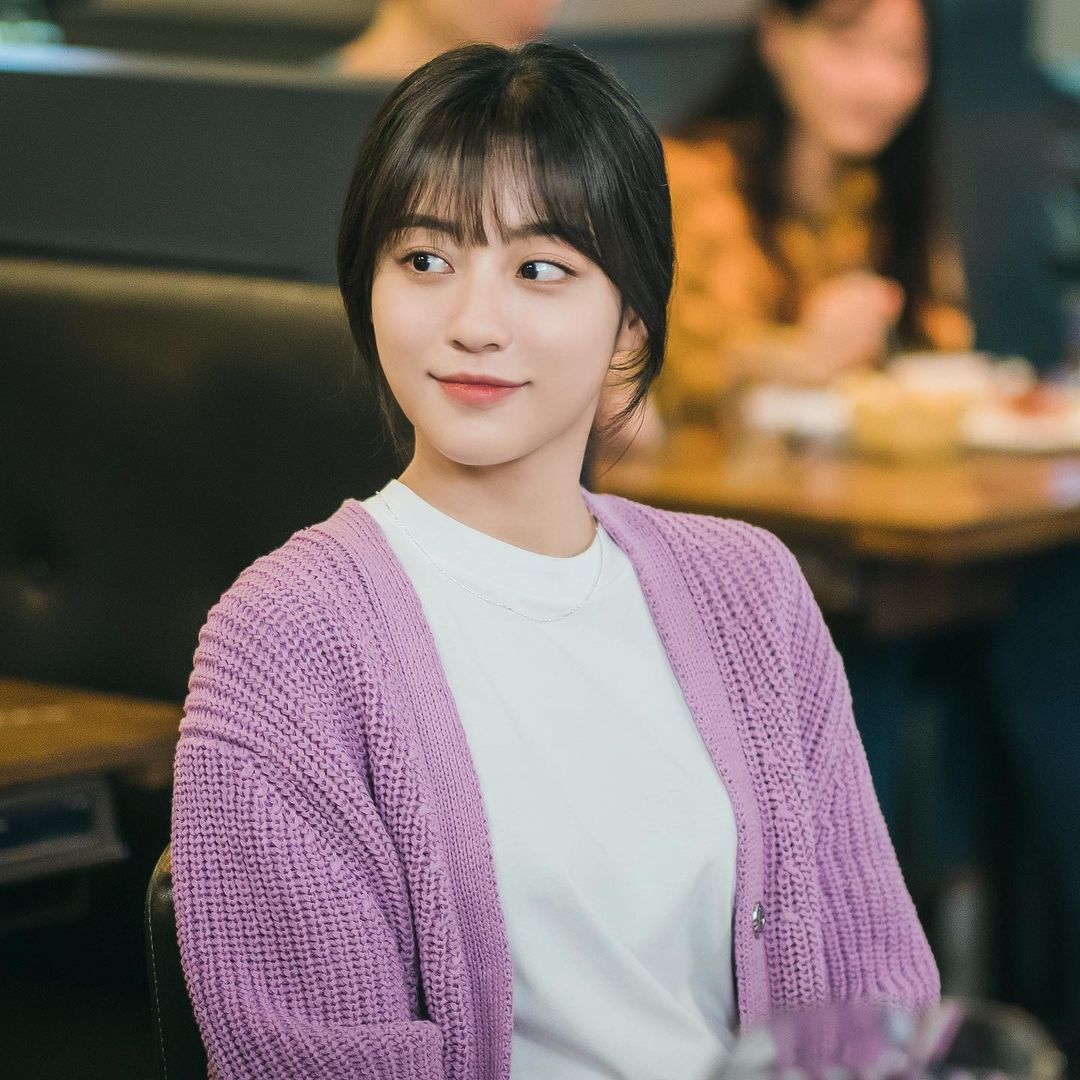 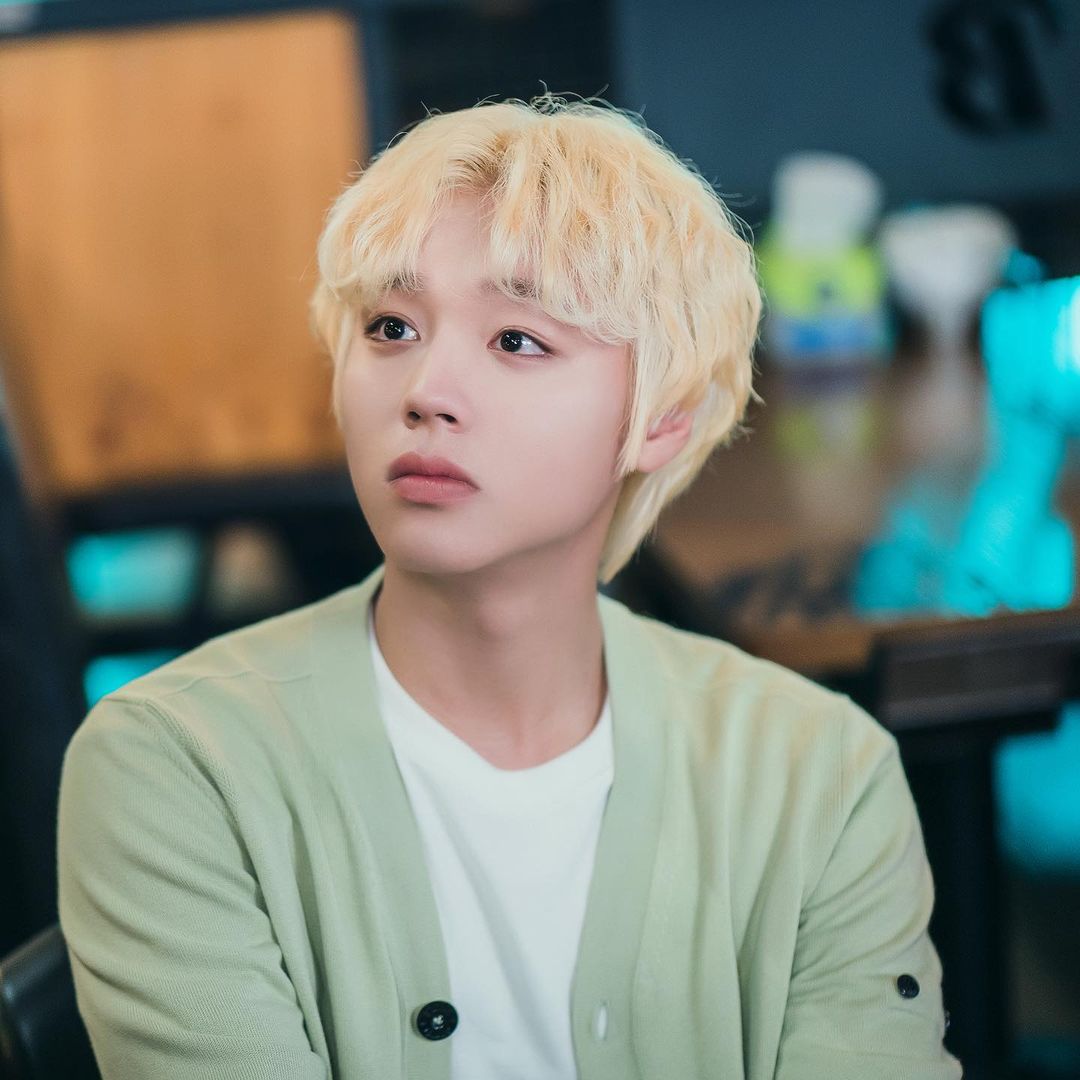 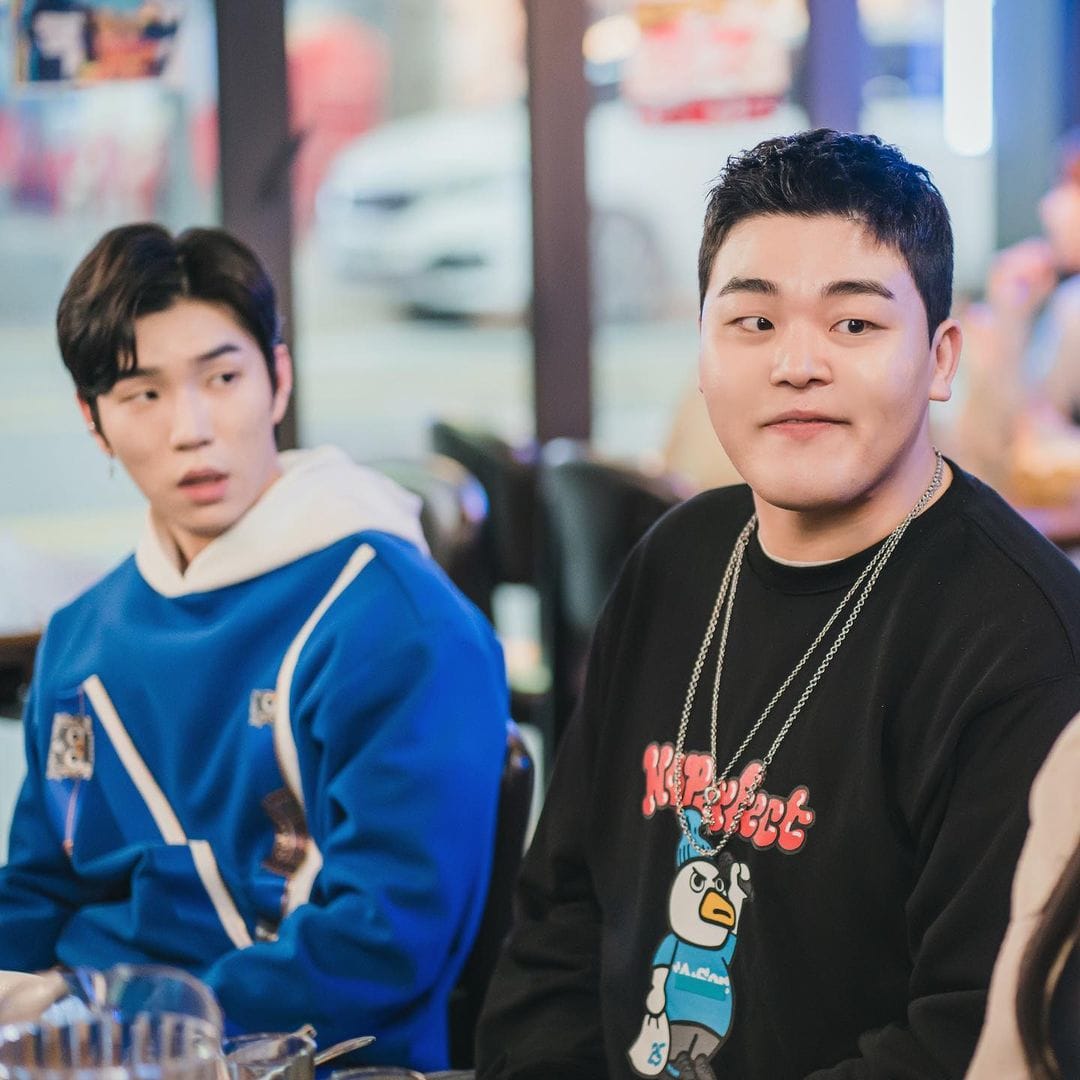 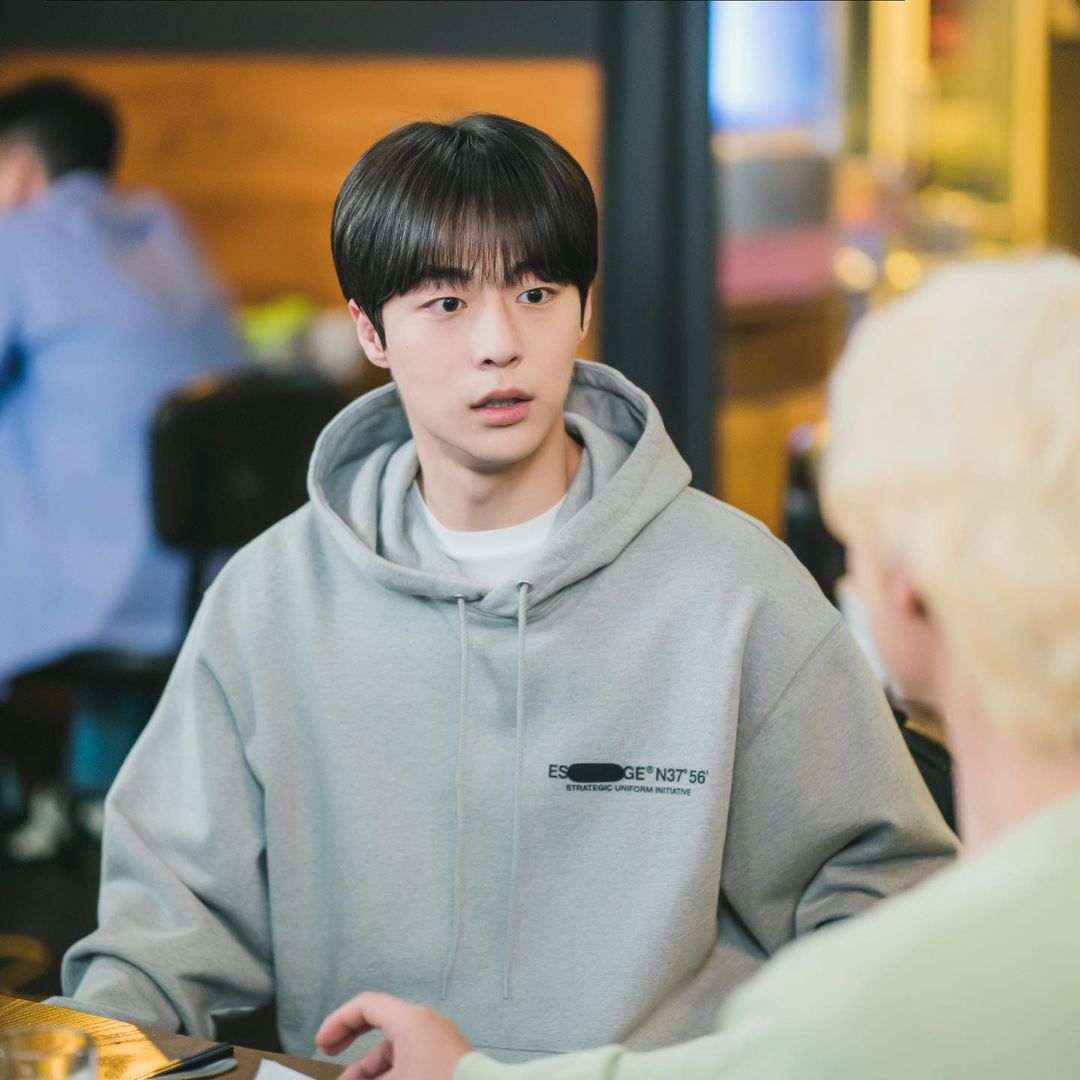