Park Ji Hoon will finally face his father head-on in KBS 2TV’s “At a Distance Spring is Green”!

Previously, Yeo Joon (Park Ji Hoon) learned the truth that the person who had severely beaten him in the past had been his father and not his older brother Yeo Joon Wan (Na In Woo). Yeo Joon Wan had tried to separate his younger brother from his family in order to protect him from the violence. Viewers were brought to tears to finally see the longtime misunderstanding between the brothers be resolved as they rekindled their relationship.

With increasing signs pointing towards tragedy due to the family’s discord, the new stills reveal that Yeo Joon’s father Yeo Myung Hoon (Kim Hyung Muk) will be paying an unexpected visit to his son’s house. In the stills, Yeo Joon looks flustered by his father’s sudden visit, and Yeo Myung Hoon has a dark gaze, hinting at their upcoming confrontation. 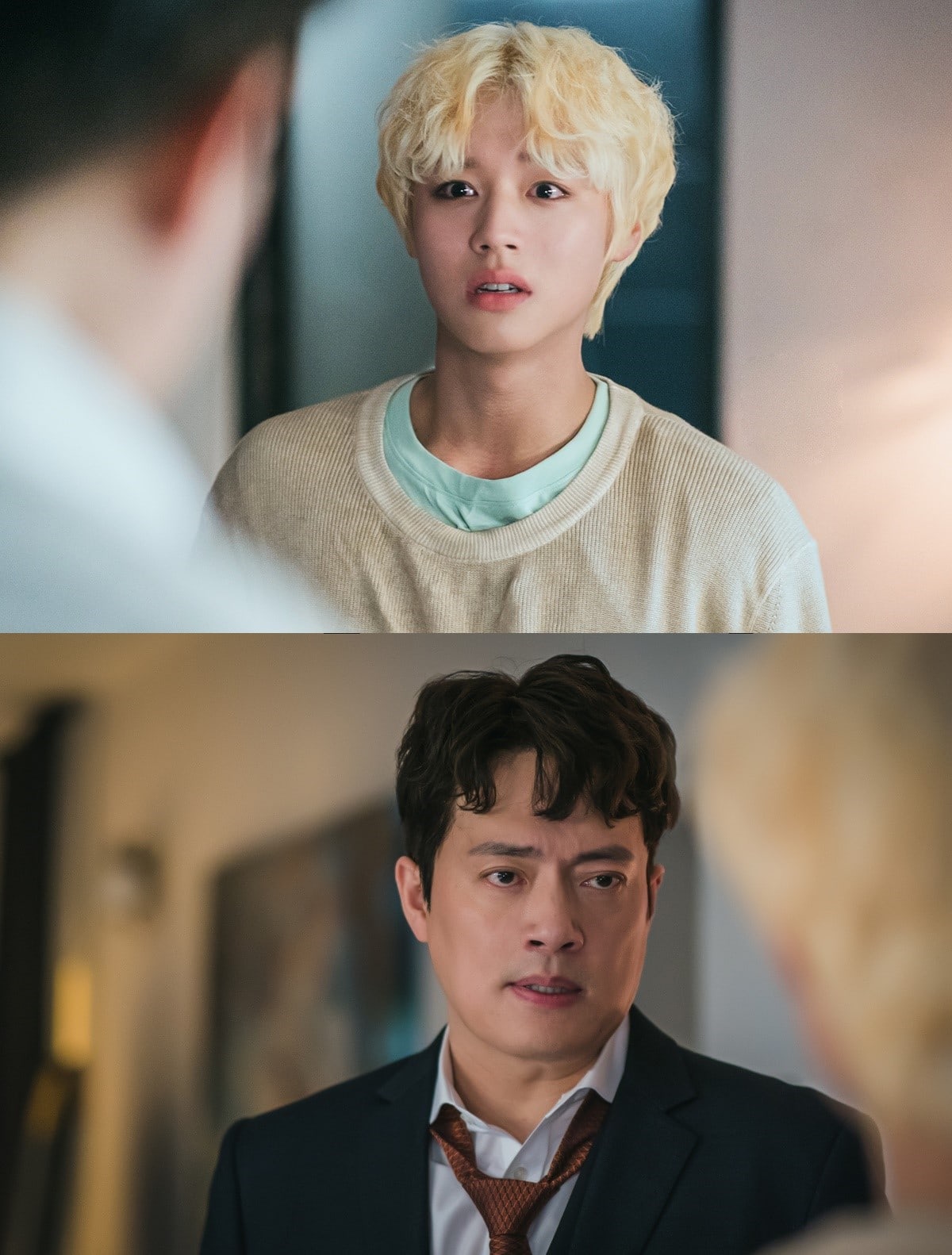 Viewers feel even more tense to see Yeo Myung Hoon in a disheveled state unlike his usual proper appearance. Having only cared for his eldest son Yeo Joon Wan, the preview raises the question as to why Yeo Myung Hoon will visit Yeo Joon at his house with a gaze full of anger and dejection. 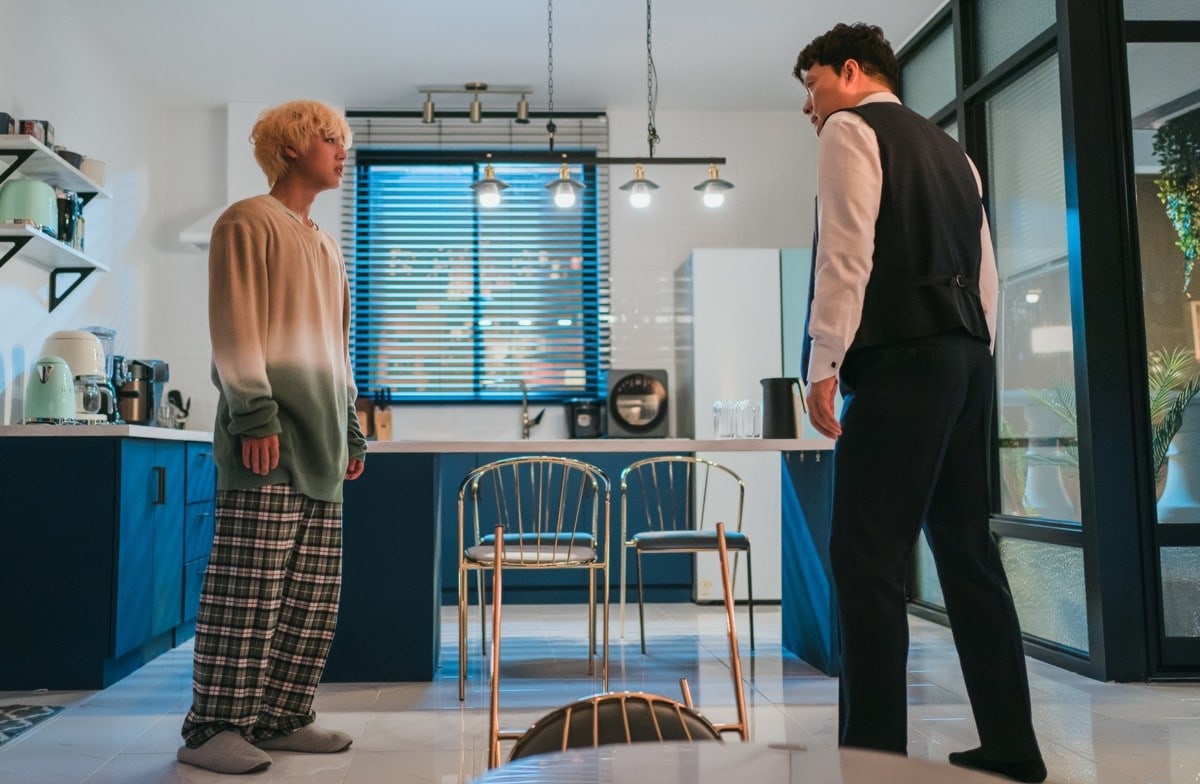 Yeo Joon, who has always feared his father, will surprise Yeo Myung Hoon with his unexpected words in the upcoming episode. Viewers are curious to see how their conversation, which has only caused pain in the past, will change and whether they will be able to see past their hate for one another.

Park Ji Hoon
Kim Hyung Muk
At a Distance Spring is Green
How does this article make you feel?