EXO’s Sehun captivates with his charismatic gaze in a pictorial for Esquire magazine!

In his interview with Esquire, Sehun shared that these days he enjoys eating Chinese yam and sumac chicken, which are both healthy foods. He added, “Everyone says that I look like I’d enjoy wine, but I don’t get along well with wine.”

Although he had no interest in golf before, Sehun revealed that he had recently gotten into the sport after playing with his longtime childhood friends. He explained, “I somehow went to a screen golf center with my friends for the first time, and I suddenly started to hit the ball well. I only received lessons once or twice two to three years ago.” Sehun continued, “I felt it then. Golf is fun if you can hit the ball. It was also fun to play with my friends. I gradually got more addicted as we bet who would pay for the game like how we did at gaming rooms when we were young and as my desire to win grew.” Sehun added that he wanted to wait until he was ready before going outside and playing golf on the field. He shared, “If I go out now and hit a ground ball, I couldn’t live with myself.” 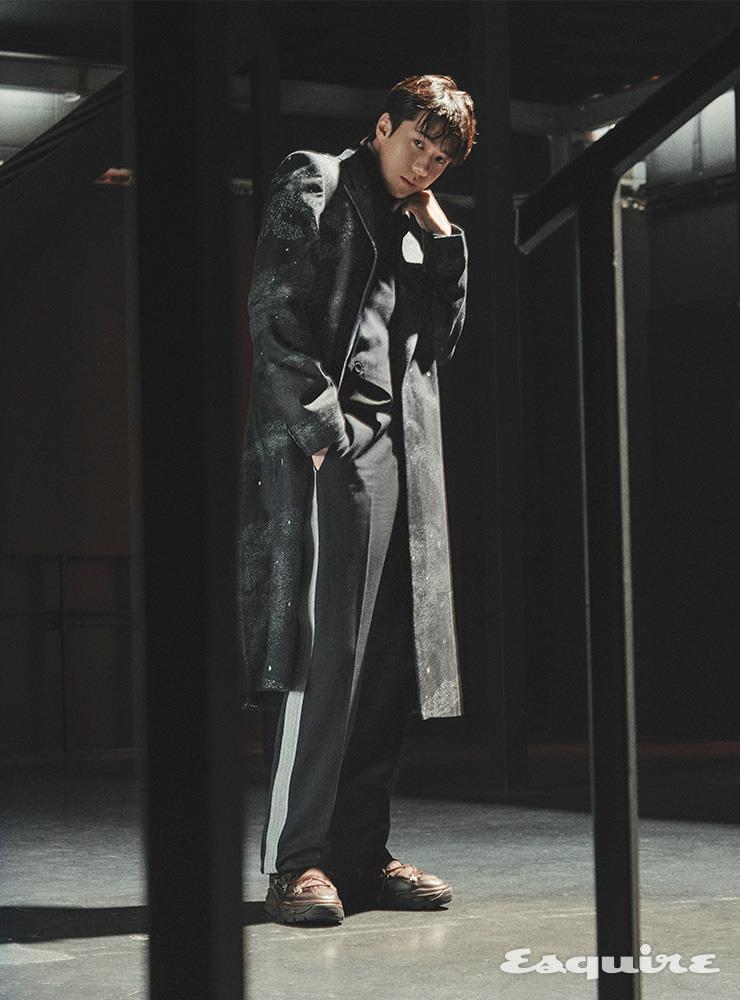 Sehun also talked about performing as an artist on stage. He revealed that he misses getting the audience to cheer together while on stage. However, the artist explained that performing on stage isn’t always a familiar feeling because every stage is different. Having a lot of members also means more complicated formations on stage, which he sometimes gets nervous about in case he forgets. Sehun explained, “I’m definitely tense for all performances, and even if it’s the same concert, there are times when I get more nervous after finishing the first day’s concert. The formation and details in the choreography can sometimes change from the first day to the second.” 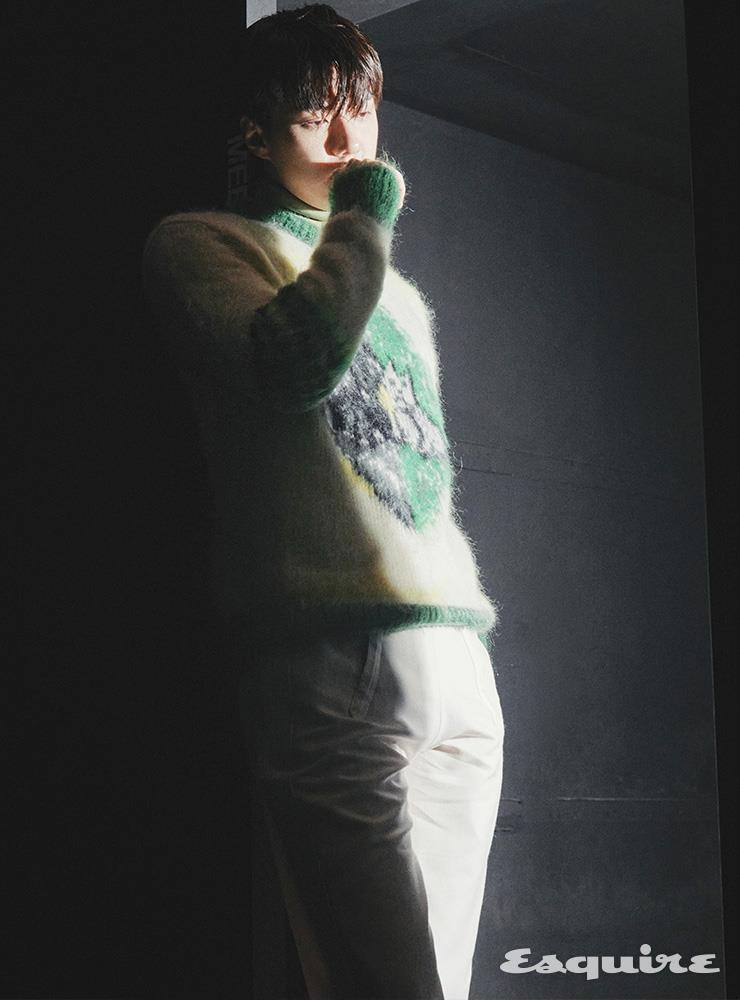 Regarding the success of EXO’s recent comeback with “Don’t Fight the Feeling,” Sehun shared, “Honestly, I feel very happy. It was our first comeback in a while, and we couldn’t promote in a variety of fields due to various circumstances, but I felt, ‘The fans still love us.’ While seeing the records, the members felt touched and said, ‘This is really true love from the fans.’ I can’t explain the response to this album in any other way than that it’s really [thanks to] the love from our fans.” 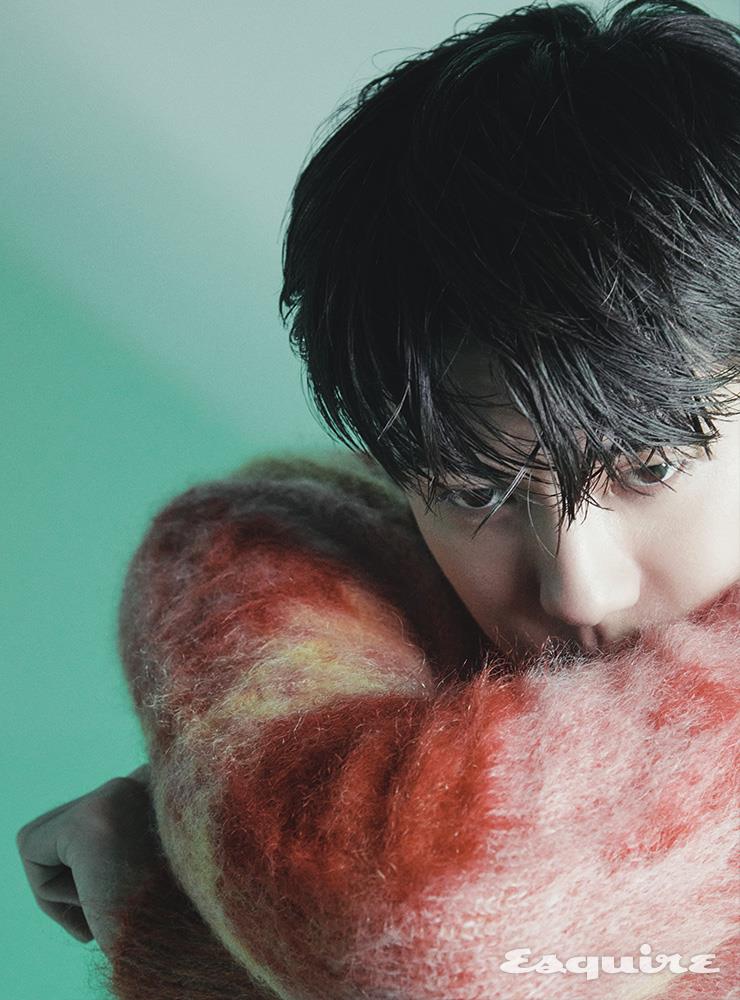 Previously, Sehun created buzz for being one of the first celebrities to wear clothing from Cactus Jack and Dior’s 2022 summer collection. Sehun shared, “I was in a daze. Honestly, there are a lot of celebrities in Korea, in Asia, and all over the world. I felt really happy to be the first to wear Dior’s collection. I didn’t show it a lot on the outside, but I was just really happy on my own on the inside.” 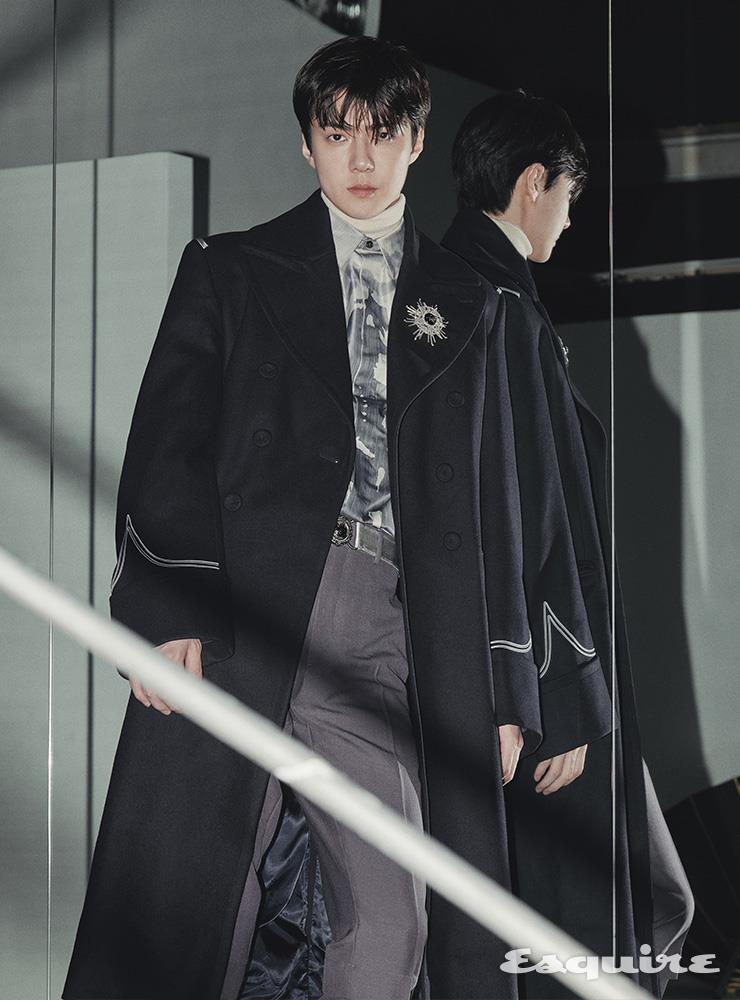 Regarding his upcoming drama “Now, We Are Breaking Up” (literal translation), Sehun shared, “It’s a drama that depicts the story of what occurs at the fashion company The One. As the role of Hwang Chi Hyung, the son of The One’s CEO, I’ll enter The One’s design team as a new employee, and the team leader of that team will be Song Hye Kyo.” He added, “I’m normally very honest, and I purposefully speak curtly to the people around me while sometimes also acting cute, and I think those aspects are similar [to my character].” 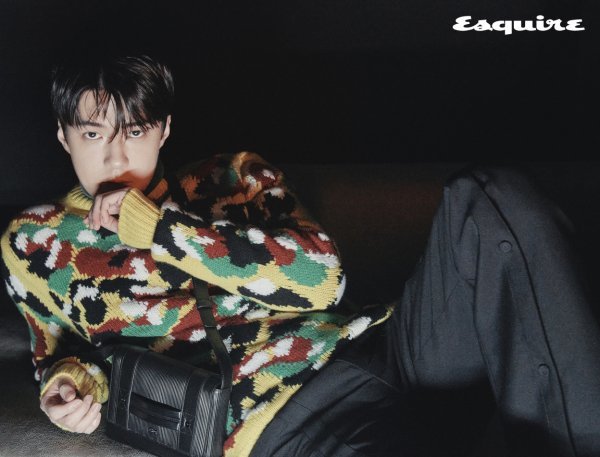 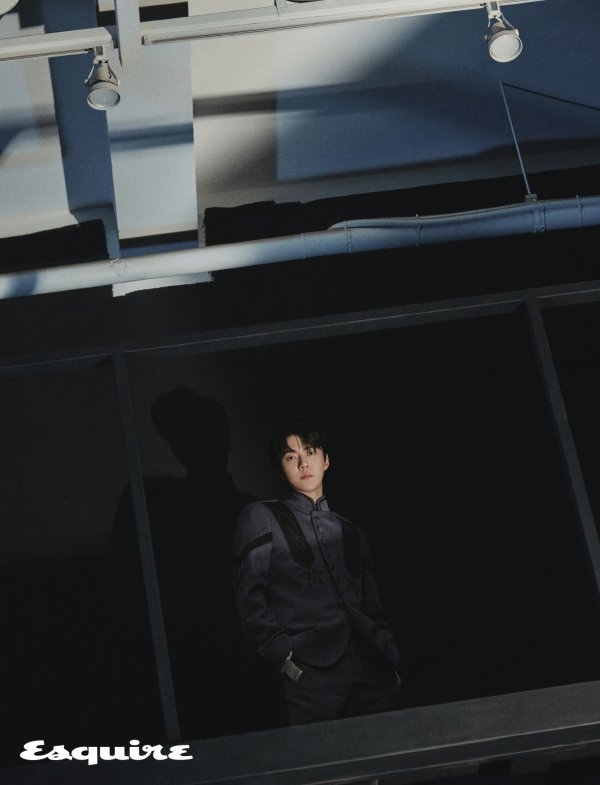 Sehun elaborated, “I may seem like I’m not greedy, but I have a lot of desires in various fields including music, acting, and fashion. I want to live a life in which 40-year-old Sehun 20 years from now can say, ‘Thank you,’ to the current Sehun in his 20s.”

Watch Sehun in “Dokgo Rewind” below:

EXO
Esquire
Sehun
How does this article make you feel?