Jun Ji Hyun Talks About Filming Action Scenes For “Kingdom: Ashin Of The North” + Why She Chose To Appear In The Series

“Kingdom: Ashin of the North” is an extension of the second season of the hit Netflix series “Kingdom.” It is a special episode dedicated to Ashin, a character played by Jun Ji Hyun who was briefly seen at the end of the second season. The first two seasons of the zombie series were set in the kingdom of Joseon, but the special episode is set in the frigid northern regions to find the origins of the plague.

Screenwriter Kim Eun Hee said, “I started by thinking about where the resurrection plant came from. I hoped to satiate people’s curiosity about who Ashin was and what had happened up in the northern regions. I thought a lot about the resurrection plant and I investigated a lot of material. The plant has very cold properties, so I became interested in the northern regions, and what would happen if the plant bloomed in a place like that.” 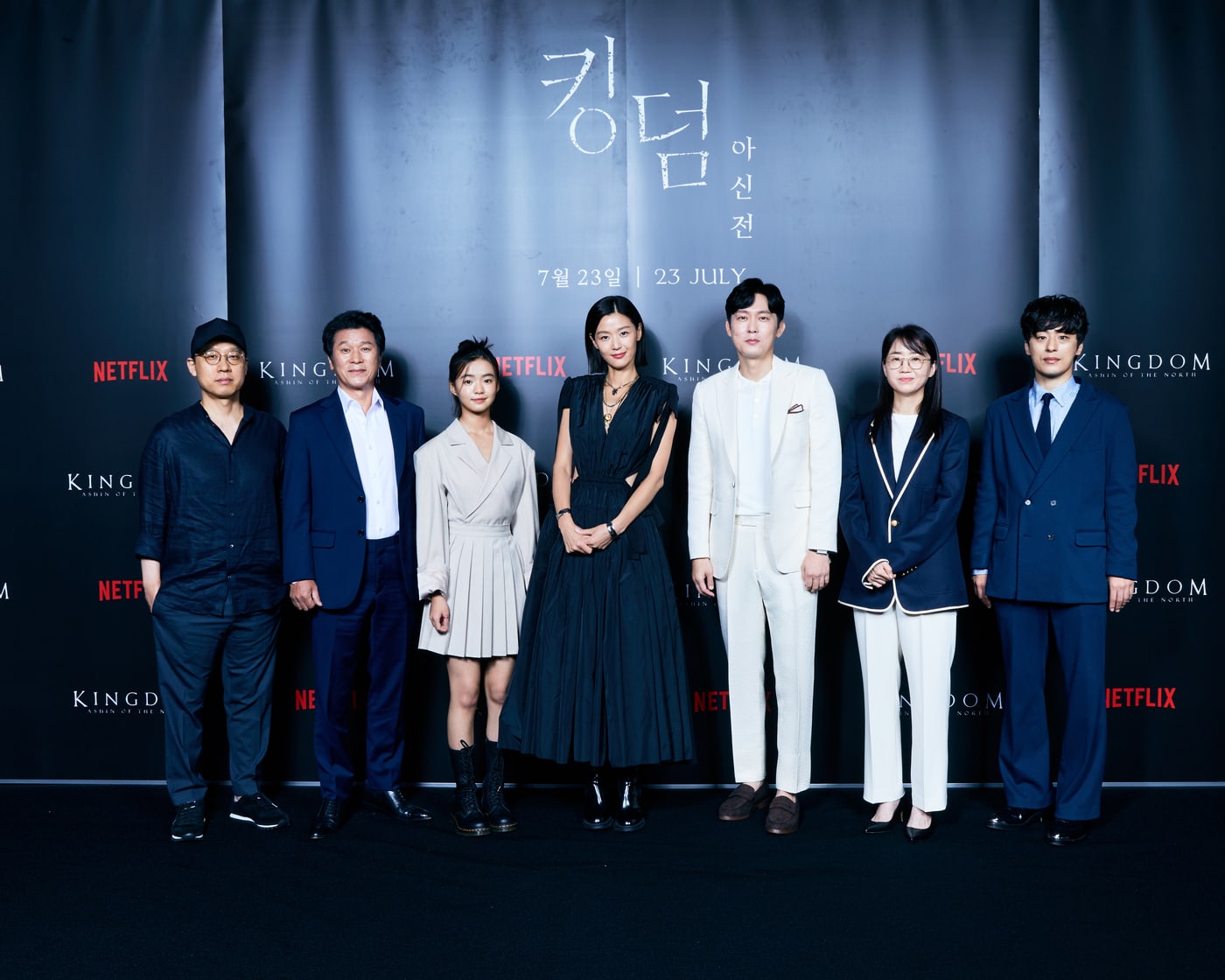 Jun Ji Hyun said, “After I appeared at the end of season 2, I got a lot of questions like, ‘Why were you there?’ When I read the script for ‘Ashin of the North,’ I thought that the world of ‘Kingdom’ could undergo infinite expansion. I was really excited to be the start of that.”

She continued, “Ashin lives on the border and doesn’t belong to any particular side. She lost someone she loved due to an incident. She has experienced persecution and contempt from other people. I was a huge fan of ‘Kingdom’ and writer Kim Eun Hee. I met her at a private event and told her that I was such a fan that I’d love to appear as a zombie or in a small role. She gave me such a big role instead that it’s an honor. I didn’t hesitate when I got the offer because of Kim Eun Hee. I could’ve felt hesitation because it was a zombie genre show, but I think that ‘Kingdom’ itself is its own genre.”

About filming action scenes like archery, she said, “I’m pretty fit in general, I exercise every day, so I was already ready for the challenge. Archery was the most important part of ‘Ashin of the North.’ I practiced with a bow and arrow, but Ashin doesn’t actually have that many action scenes. She gets rid of zombies with a single arrow. So there weren’t as many action scenes as you’d think. It helped me that I had the basic fitness for the role. Other than that, I learned archery, but it wasn’t that difficult.” 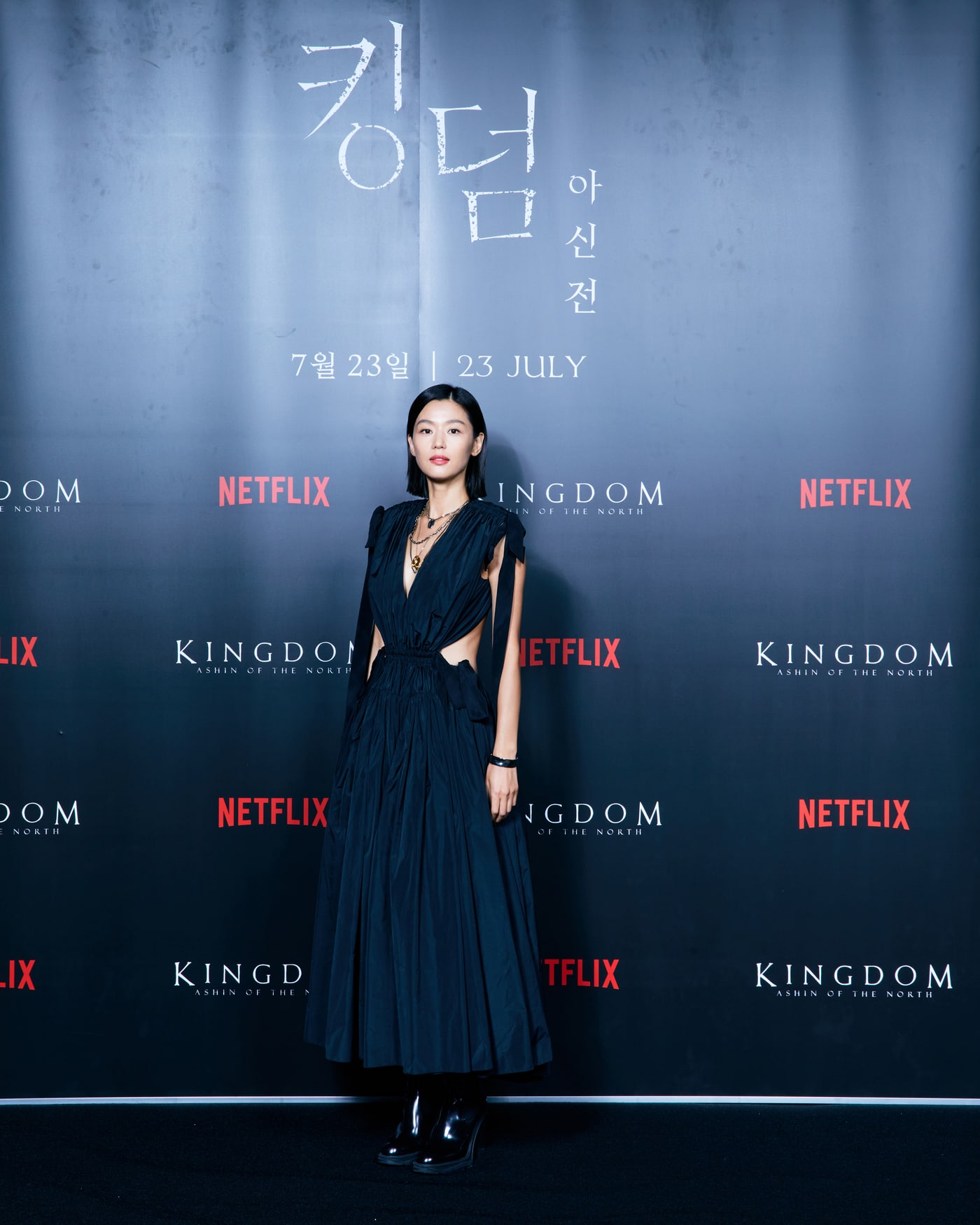 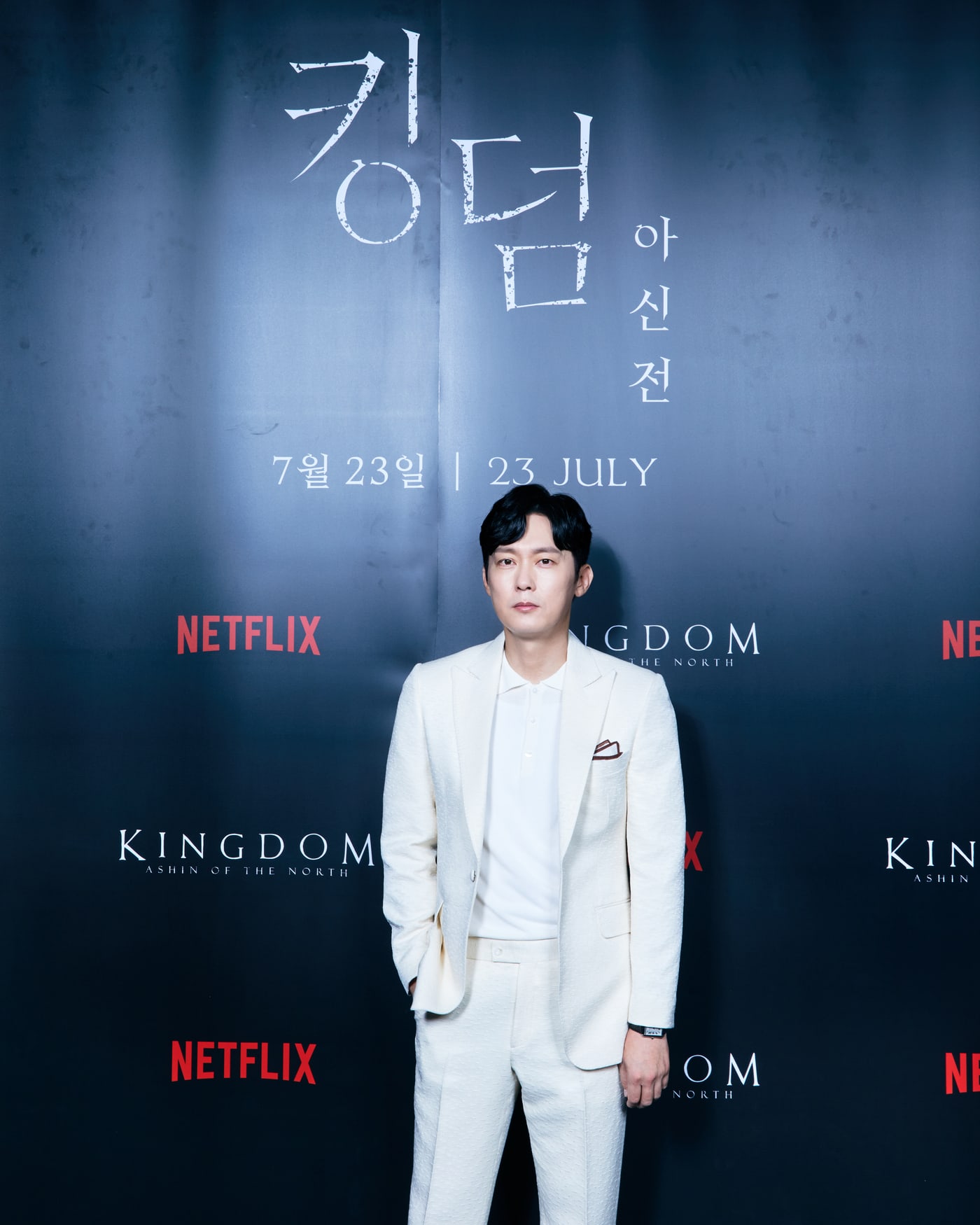 About Kim Si Ah, who plays her younger counterpart, Jun Ji Hyun said warmly, “She’s so cute and pretty that I can’t say if she resembles me or not, but she’s a growing rookie actress. After I read the script, I hadn’t yet heard that there would be a child actor, so I was really worried about whether I could pull off Ashin’s entire life story. I couldn’t even imagine portraying some of the emotions that Ashin goes through. But when I saw a young actress like Kim Si Ah pull it off, I was shocked, and took courage from her. I will cheer her on in future.” 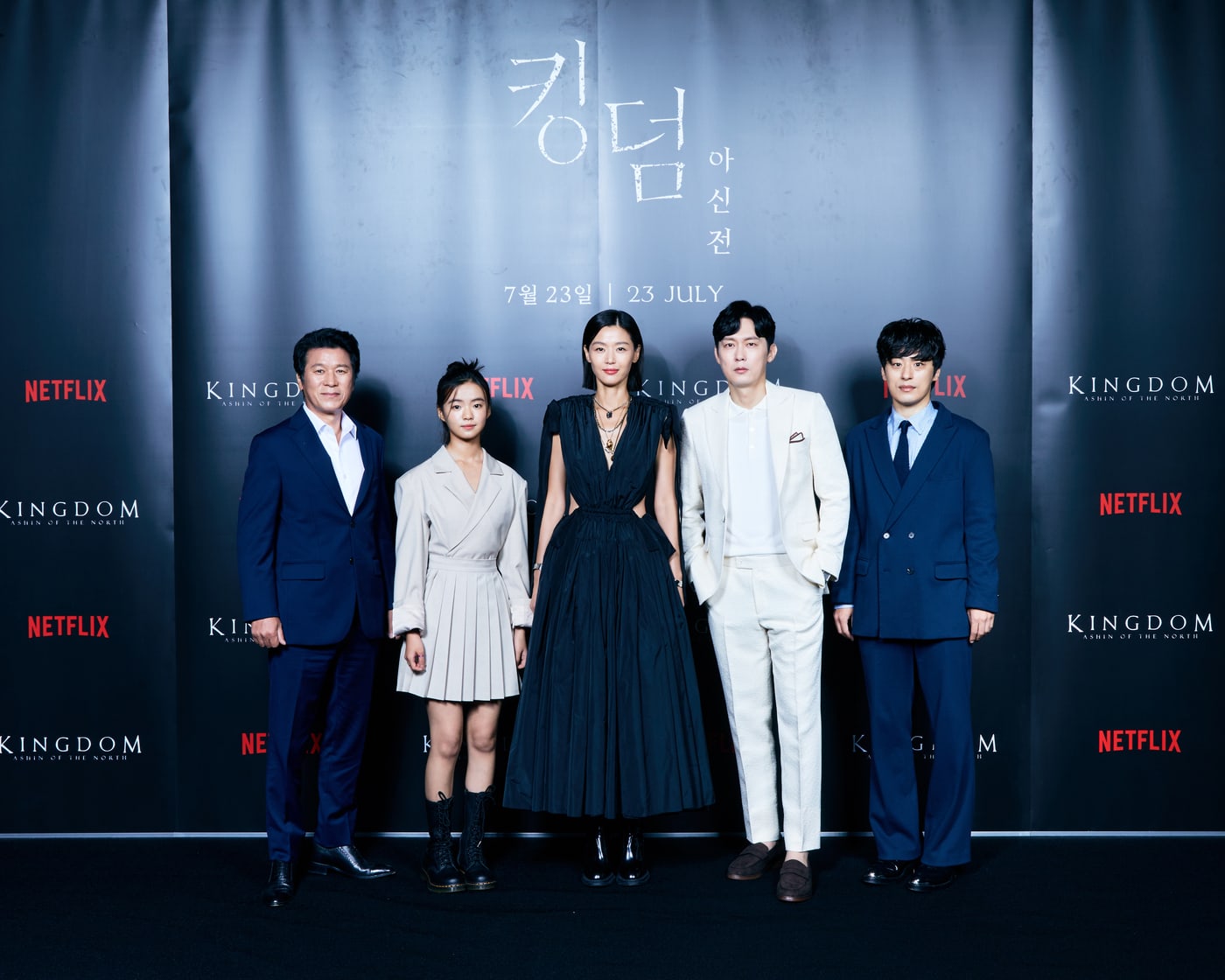 “Kingdom: Ashin of the North” premieres on July 23.