Watch: Jeon Do Yeon Plays An Ordinary Woman Who Loses Sight Of Her True Self In New Drama

JTBC’s upcoming drama “Lost” has released a new poster and teaser of Jeon Do Yeon.

“Lost” is JTBC’s 10th anniversary special drama and tells the stories of average people who realize they haven’t become anything throughout their lives and try their best to see the spotlight. Jeon Do Yeon stars as Boo Jung, a ghostwriter in her 40s who feels lost and as if she hasn’t been able to amount to anything. Ryu Jun Yeol stars as Kang Jae, a man who runs a service where employees act out whatever roles clients request. Although he is striving to overcome poverty, he becomes afraid of himself out of the fear that he won’t be able to amount to anything.

In the new sepia-toned poster, Jeon Do Yeon shows her character in the depths of a slump as the caption reads, “Wife, daughter-in-law, daughter, ghostwriter. Inside these roles, there was no ‘me.'” The poster shows an ordinary and relatable woman who gets caught up in her work and family life and loses sight of her true self. 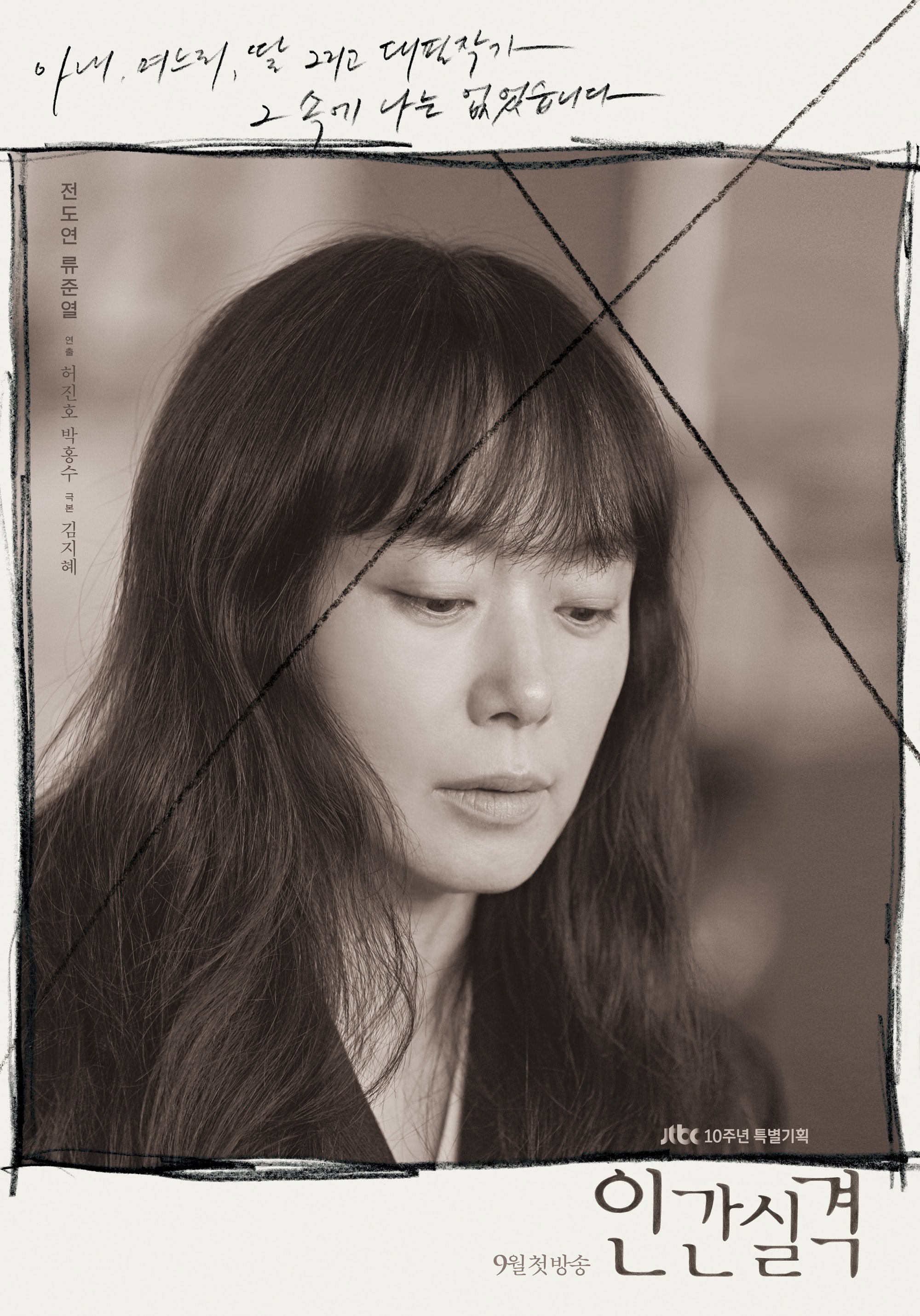 The teaser continues the theme of showing Boo Jung’s ordinary but dreary life. She lies down in a dark living room and only sits up when the sunlight starts to fade from the window. She stares at something out of frame, but doesn’t seem to be able to muster the energy to stand up or take action. In voice-over, she says, “A story about ordinary people who realize they haven’t become anything in their lives.”

The production staff of “Lost” said, “Boo Jung is a character who has a wide spectrum of emotions from anxiety to emptiness to loneliness. Jeon Do Yeon showed her range in being able to portray these subtle inner emotions. Boo Jung’s story will strike a chord deep in the heart of viewers.”

“Lost” is set to premiere sometime in September.

Jeon Do Yeon
Lost
How does this article make you feel?